Back in December of 2019, Aganorsa announced they would be releasing a cigar at Tobacco Plus Expo called Supreme Leaf. That cigar was reached as a Robusto with production at only 500 boxes. In July 2020, the company has release a Toro version of this critically acclaimed cigar. According to Terence Reilly, who serves as Vice President of Sales for Aganorsa Leaf, “We believe our Leaf is our strength and so we wanted the presentation clearly to reflect that confidence in the quality of our cigars. The packaging has a bold and assertive look and feel that demands the consumer’s attention on the shelf. You don’t use colors like this unless you are confident in the product.”

The Look: When the Aganorsa Supreme Leaf was released, the colors of purple, orange and yellow were pretty much unseen in a cigar. Now while only the second time this cigar has been released the colors have become synonymous with Aganorsa Supreme Leaf.  The Supreme Leaf band looks like it could have been made with MS-Paint, and this box pressed cigar features an oily looking Corojo ’99 wrapper. In the hand the cigar is firm to the touch with a nice weight to it and a closed foot.

The Notes: With the cap clipped the Supreme Leaf the cold draw is tough due to the closed foot, but there is a hint of rye. There is an aroma on the foot/wrapper of white pepper with a touch of wood that give us hints of a strong smoking experience ahead of us . One the cigar is toasted and lit the initial note is a blast of Aganorsa spice.

As soon as the pepper dissipates after the first couple of puffs a distinct cinnamon develops and envelopes the palate. As we continue the first third notes of bread and raisin develop creating an incredible flavor profile while the finish showcases a touch of rum. The retrohale serve up an incredibly bold red pepper that causes the eyes to water.

The second third sees the sweetness of cinnamon rum raisin disappear by the half way point when notes of oak develop before becoming the dominant flavor profile. Additionally, the smoke sees a hint of leather and earth develop as the second third comes to a close and cigar continues to serve up and eye watering abundance of pepper on the retrohale.

As we finish out the Toro edition of the Supreme Leaf from Aganorsa the final third sees things continue down the path of the second third with notes of oak, leather and earth. The retrohale continues to make the eyes water with red pepper.

The Finish: The robusto version of Aganorsa’s Supreme Leaf quickly reached cult status. The 500 box production quickly sold out and thankfully the company has releases a second edition in the Toro format. Its a bold, robust and spicy which is the signature of Aganorsa. These 10 count boxes are definitely worth the purchase and might be even harder to obtain then the first release back in January. 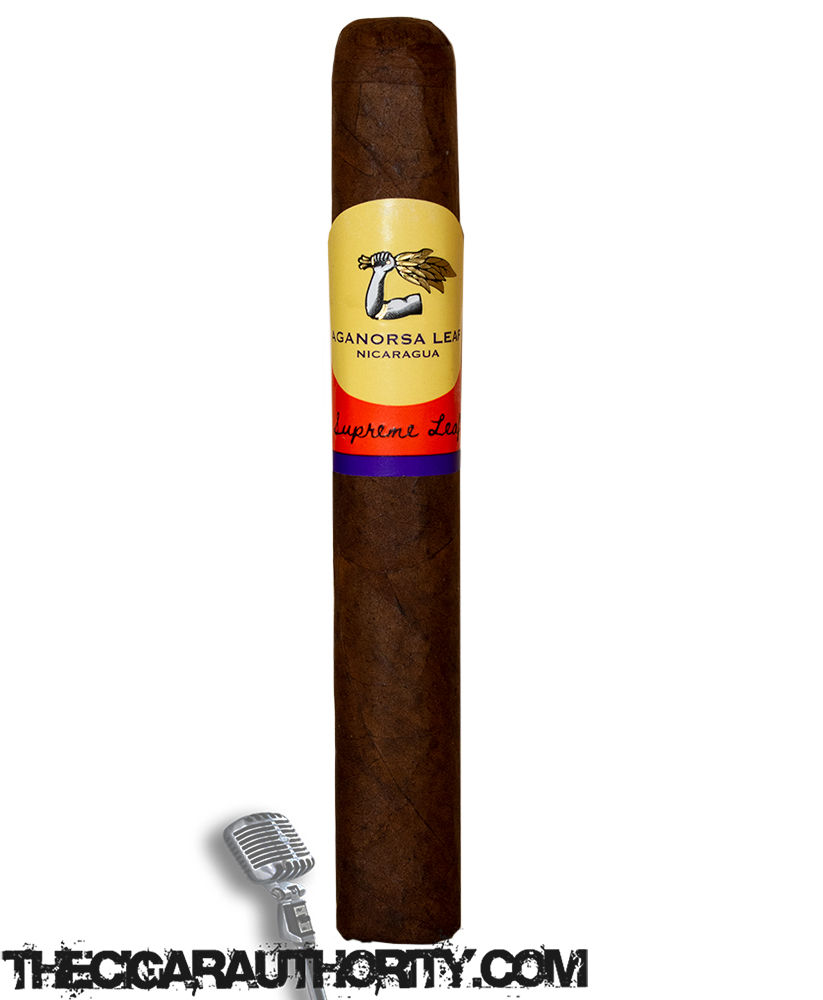 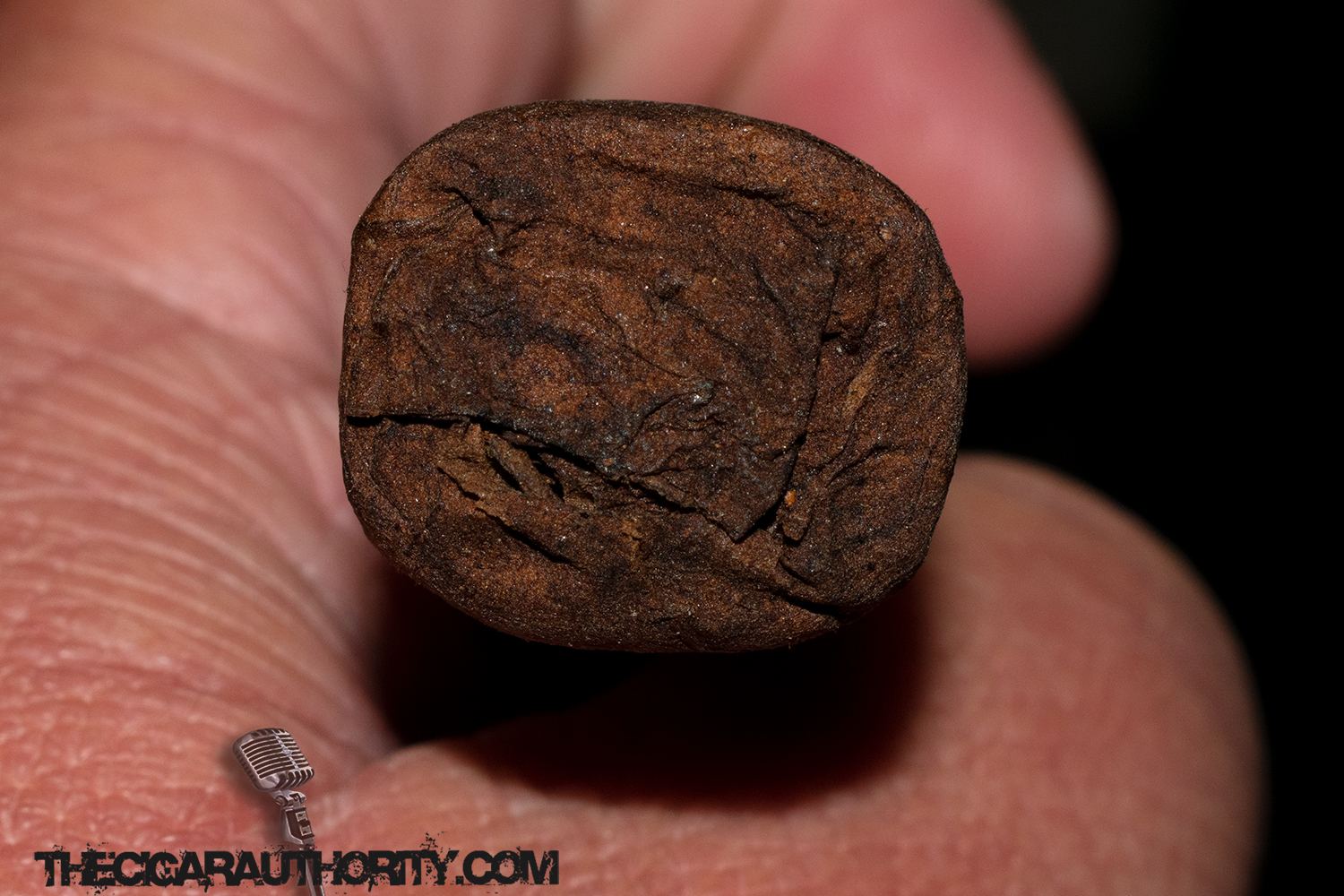 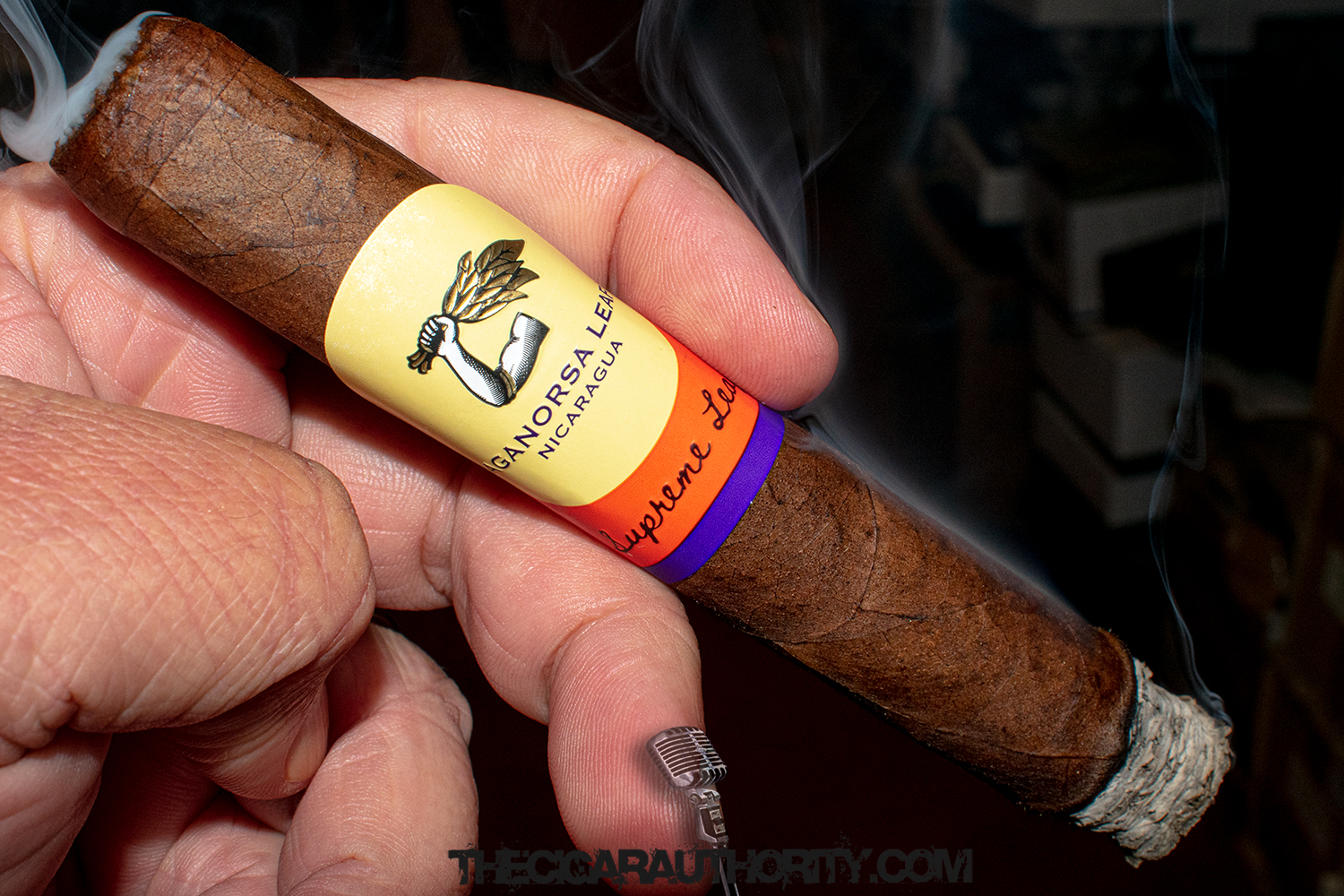 Previous VODCast: Is That Cigar a Boutique, Sell-Out or Success?
NextU.S Court of Appeals for the District of Columbia Strikes Down Warning Labels For All Cigars