For the first time Ernesto Perez-Carrillo has joined the TAA Limited Edition family. The EPC TAA Exclusive was made available to the 8o or so retailers that make up the Tobacconist Association of America at the annual meeting. The meeting this year was held at the end of April in La Romana, Dominican Republic. This week Two Guys Smoke Shop, a member of TAA received their shipment of this exclusive cigar.

The Look: Packaged in a rather plain-looking 10 count box made of cedar the EPC TAA Exclusive won’t stand out on the shelf or humidor in a closed box. Once the box is open, the cigars look gorgeous with a dark toothy Connecticut Habano wrapper. The band which features the TAA logo on a white background with red accents and gold foil serving as a border. In the hand the cigar is heavy and firm with no soft spots and a well packed foot.

The Notes: The cold draw of this TAA Exclusive release has a cold draw of marshmallows and milk chocolate while the aroma off the foot serves up hint of mocha and black raspberries. After toasting the foot and lighting the cigar the notes of the cigar remind me of the aroma from a seared steak.

Moving into the first third the EPC made cigar sees the seared steak note slowly fade away as notes of chocolate begin to develop. There is a wonderful creaminess to the cigar with a touch of honey like sweetness. The aroma of the cigar is spicy as is the retrohale which shows off notes of pepper and rye.

The second third sees the chocolate notes begin to pull back as the notes of rye from the retrohale make their way to the palate. Theres a touch of mocha with building espresso notes. Through the nose there is some continued pepper, but there is also a nice amount of sweetness present as well in the form of honey.

Moving on to the last third notes of espresso dominate the palate with some roasted nuts in the background. The retrohale serves up notes of chocolate and pepper with a finish that is medium in length.

The Finish: Lately I’ve moved away from EPC as most of the attention has been on the INCH, and I do not like a big ring gauge cigar. The EPC Carrillo 2018 TAA Exclusive reminds me of why Ernesto Perez-Carrillo is often called the The Godfather. If you’re a fan of the cigars he makes for Crowned Heads as I am, then this cigar is for you as it is for me. 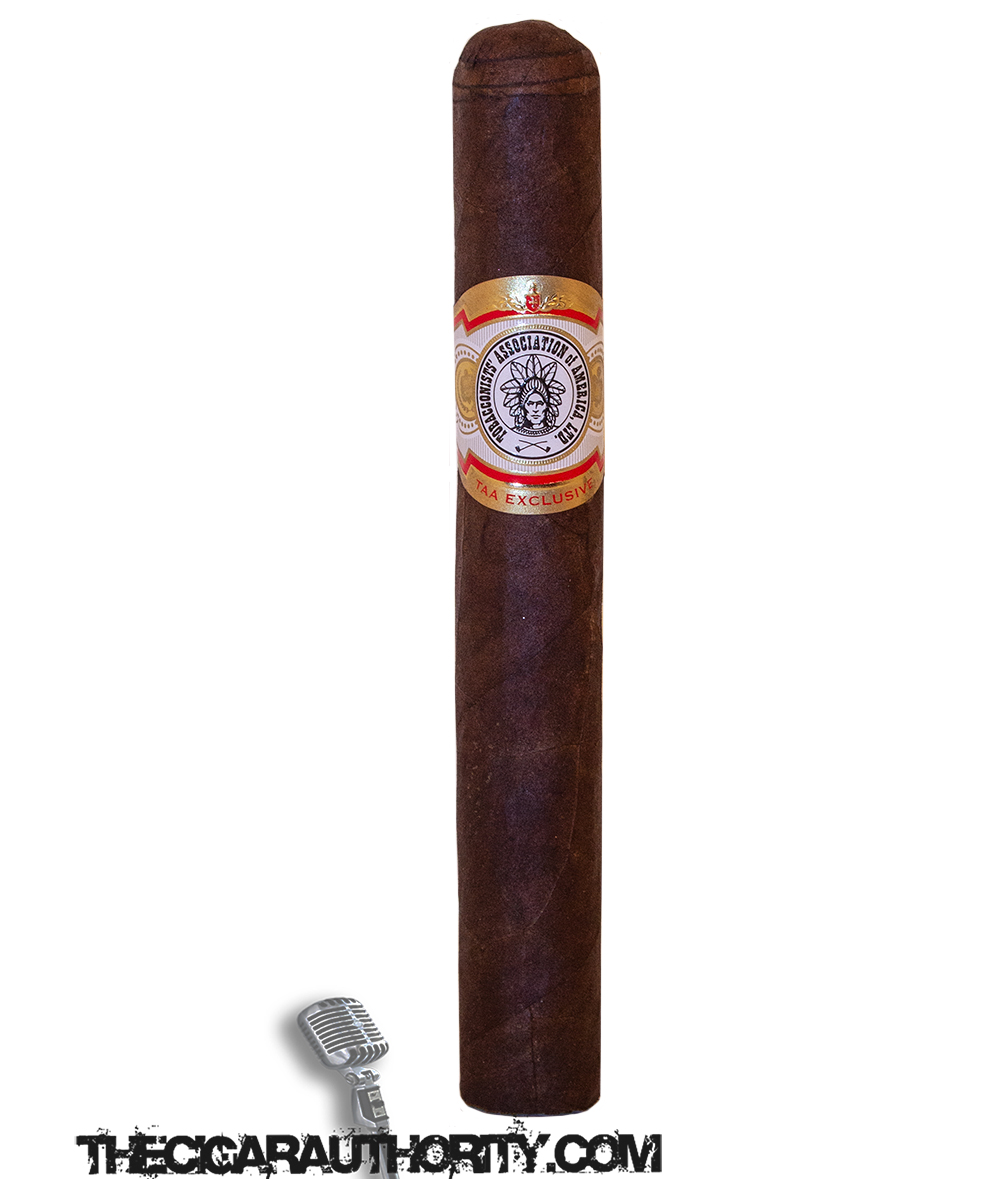 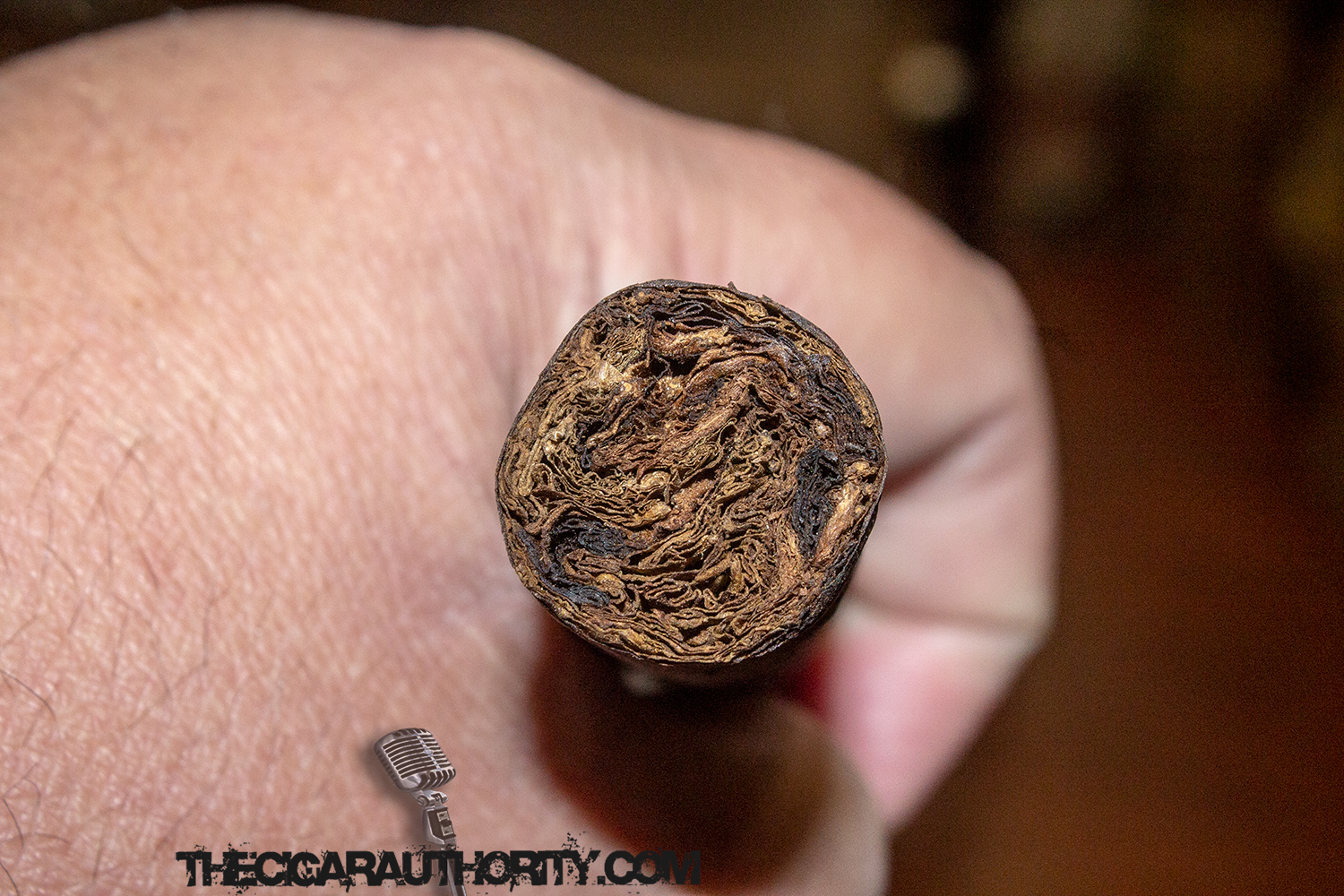 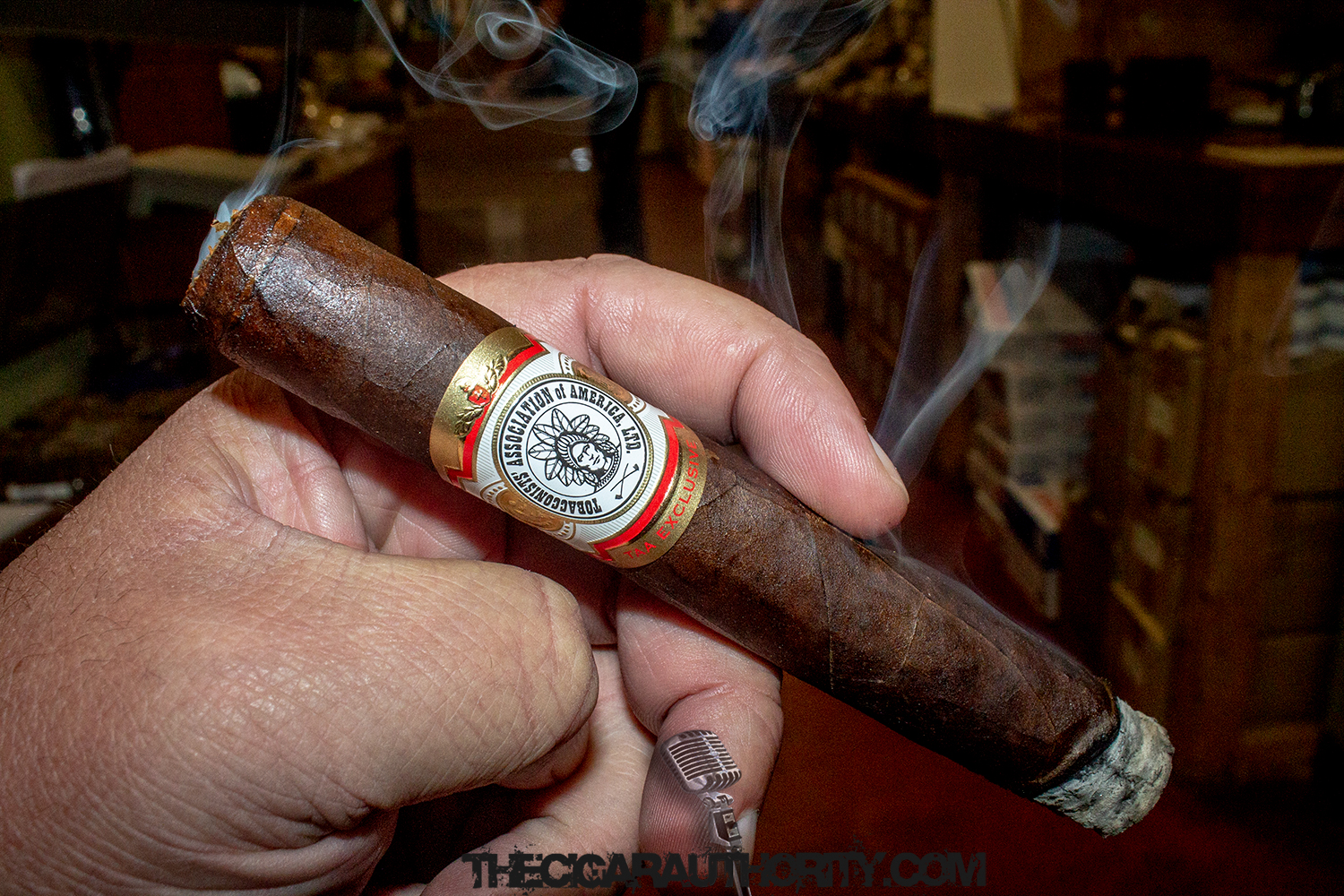