This year one of the TAA releases I was looking forward to the most was from La Aurora. Not only was the blend familiar to me, my history with the company has always kept the brand near and dear to me. However, once I opened the box I was disappointed at the band. This is hands down one of the worst bands I have seen in recent memory especially for a limited edition. The company could have done so much better and brought awareness to the history of this great cigar factory. Thankfully, you can’t smoke the band, but I still feel frustrated by the direction.

The Look: Limited to 500 boxes of 10 cigars, the La Aurora 2020 TAA cigars are laid out in one row of ten. Adorned by a horrific brown and gold band, it’s almost impossible to tell what the cigar is unless you were already in the know. The HVA wrapper that adorns the cigar is a beautiful specimen that is lost because of the aforementioned band. It is loaded with oils and virtually vein free while feeling like velvet under the fingers.

The Notes: The cold draw serves up an abundance of plum sweetness while the aroma from the foot has a touch of wheat and damp wood. Once the cigar is lit the wheat from the aroma is instantly identifiable on the palate.

As we move in the first third, notes of wheat remain dominant with a touch of plum sweetness and cedar. The cigar is mouthwatering, and as the first third comes to a close there are nuances of lemongrass, fennel and red pepper, the latter which is especially noticeable on the retrohale.

The second third develops notes of nougat with continued notes of wheat and cedar. There is a subtle pecan on the finish of the limited edition TAA Exclusivo from La Aurora. It’s a smooth medium bodied blend with well rounded flavors.

As we finish out the last third, notes of brown sugar begin to develop with continued notes of wheat, earth and a touch of coffee which is especially noticeable on the retrohale. By the tmie we put down the cigar the finish has become long an earthy.

The Finish: I am still hung up on the band of the cigar. If I was walking the humidor, chances are I would walk right past these. Yes, I know you can’t smoke the band, but it is sad at the poor choice of colors and design. However, the cigar is definitely worth grabbing, and it would be a disservice to walk past them. It has a classic La Aurora flavor profile with excellent construction and it provides an extremely enjoyable experience. 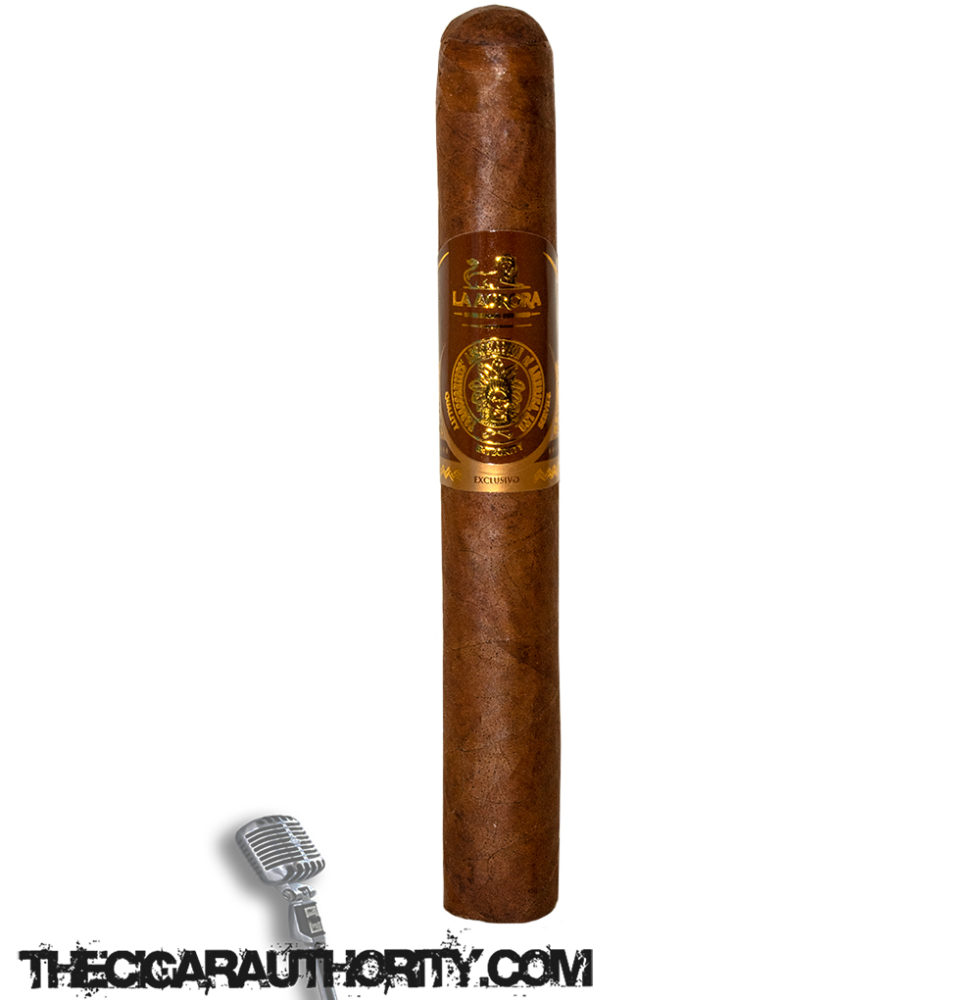 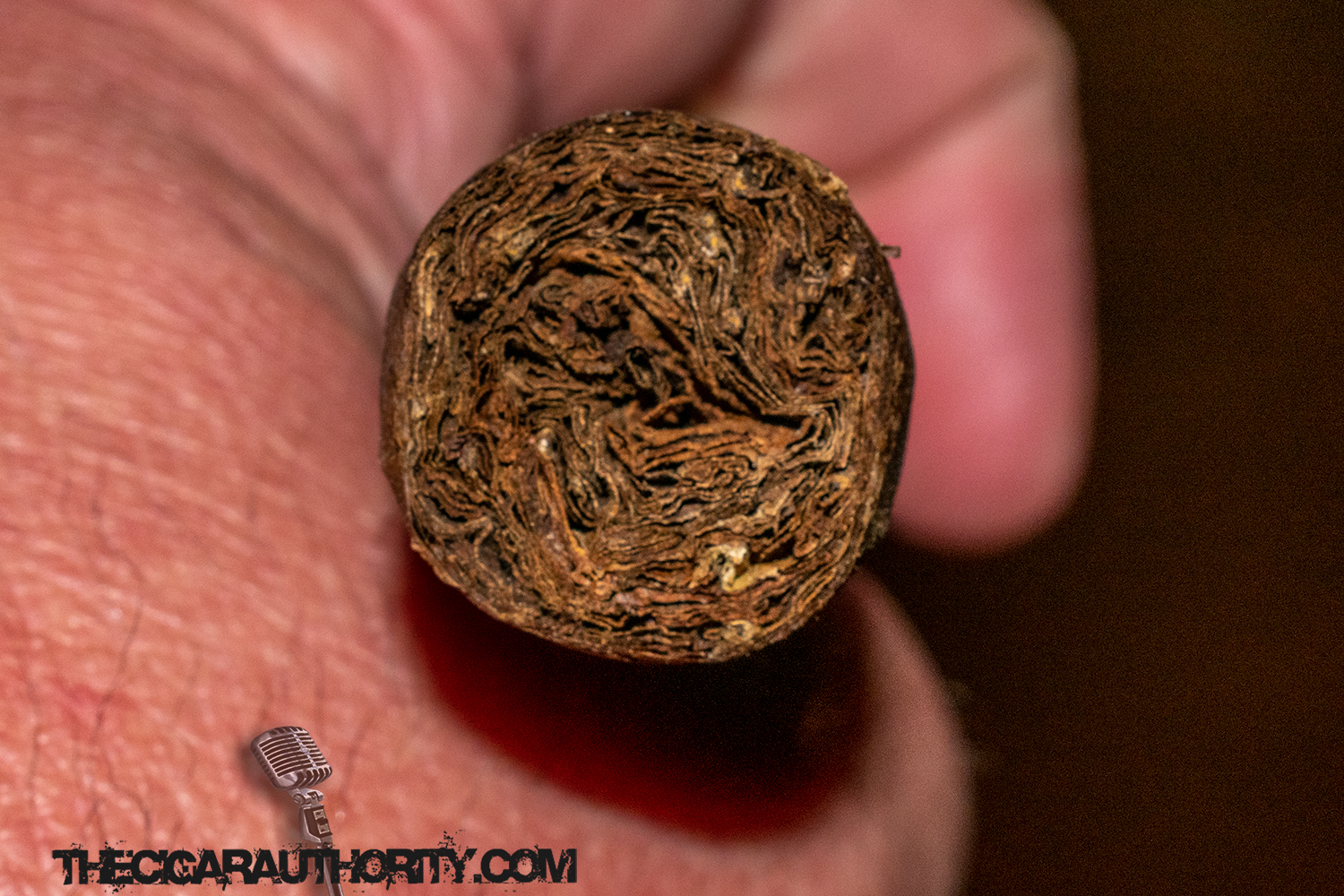 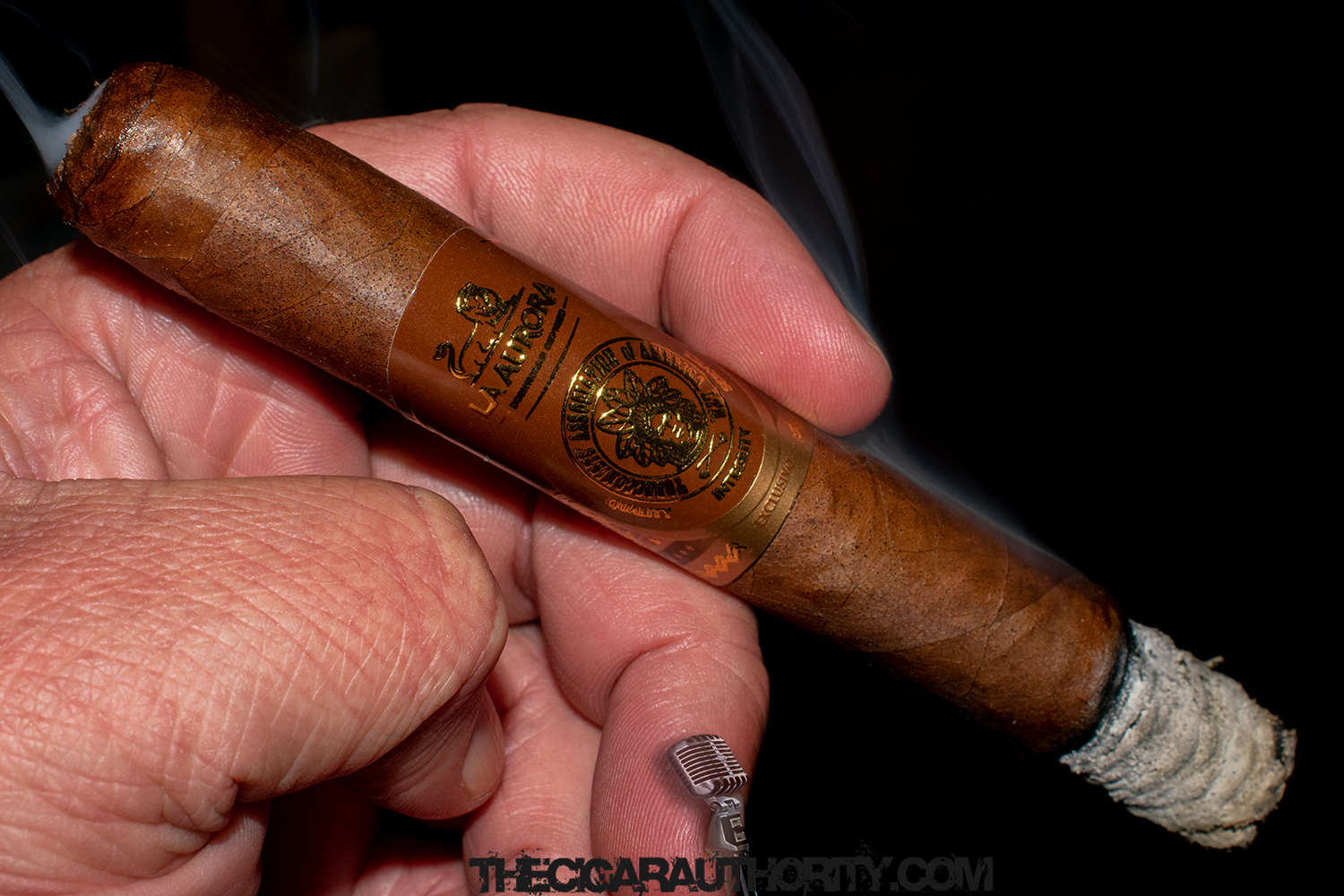 Previous VODCast: What Does Aging Do To Cigars?
NextThe After Show Talks About Summer vs Winter Cigar Sales