A few weeks back at a meeting with David Garofalo a group of us smoked a cigar that was without bands. During the course of the meeting, David asked us what were we smoking. After many guesses of cigars double the price he let us know we smoked La Gianna Maduro. It was the featured cigar on The Cigar Authority podcast today and has become customary we offer a full review of this Care Package smoke.

The Look: The wrapper is evenly colored and milk chocolate in color. There are some veins and the seams are visible on the roll with some oils and a nice toothy appearance to it. In the hand the cigar is firm, with no soft spots and a well packed foot. The red and gold band features a cherub as a logo and in the hand the cigar is firm and well packed.

The Notes: The cold draw of the La Gianna has notes of licorice and earth with a slight spice present on the lips. The aroma off the foot of the cigar has a subtle earth and spice. Once the cigar is clipped and lit

The first third of the cigar serves up some earthy notes with elements of nuts and coffee. The retrohale serves up touches of espresso and leather, while the finish of the cigar has a subtle nougat sweetness that lingers.

In the second third of the cigar, the primary note becomes espresso but there is also a bit of anisette present. The nougat sweetness appears on the palate and is intensified on the retrohale which adds to the lingering finish.

The last third of the La Gianna Havana Maduro has elements of rye with a continued dark espresso note. The finish is slightly spicy while there is some remaining nougat sweetness to the nose.

The Finish: Over the last 4 years I’ve smoked a lot of La Gianna cigars, but smoking it without the band really changed my appreciation for the cigar as it removed any preconceived notion of being a familiar cigar. It allowed me to focus on the cigar and that really made the notes shine. 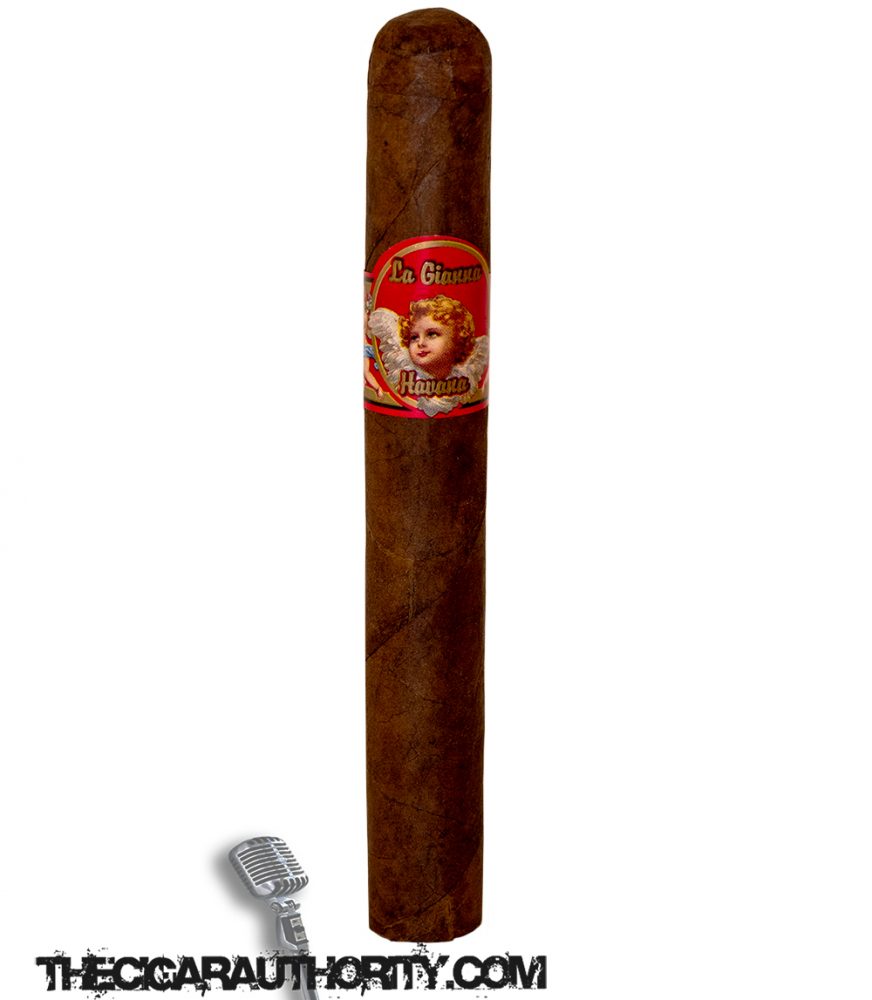 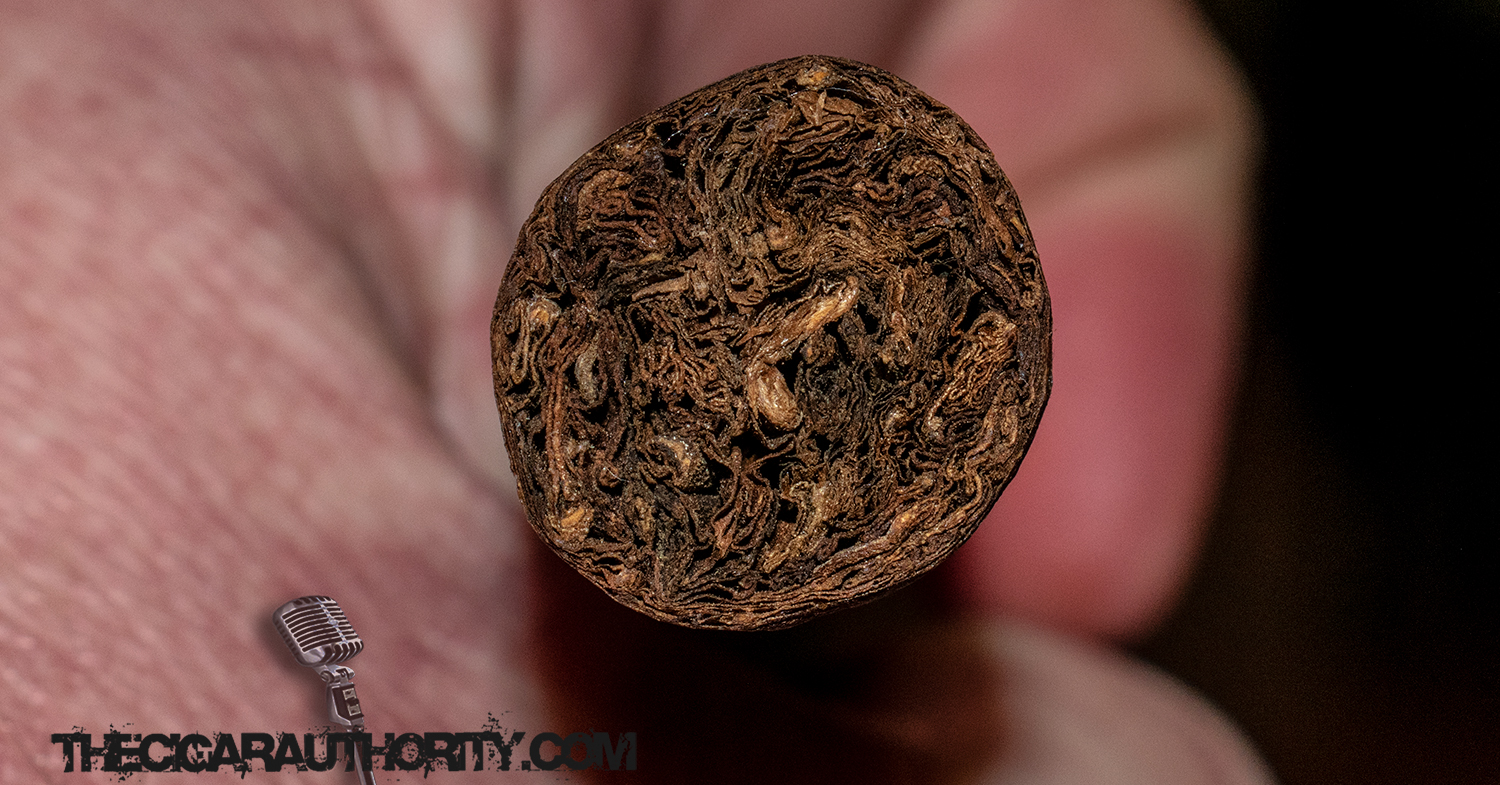 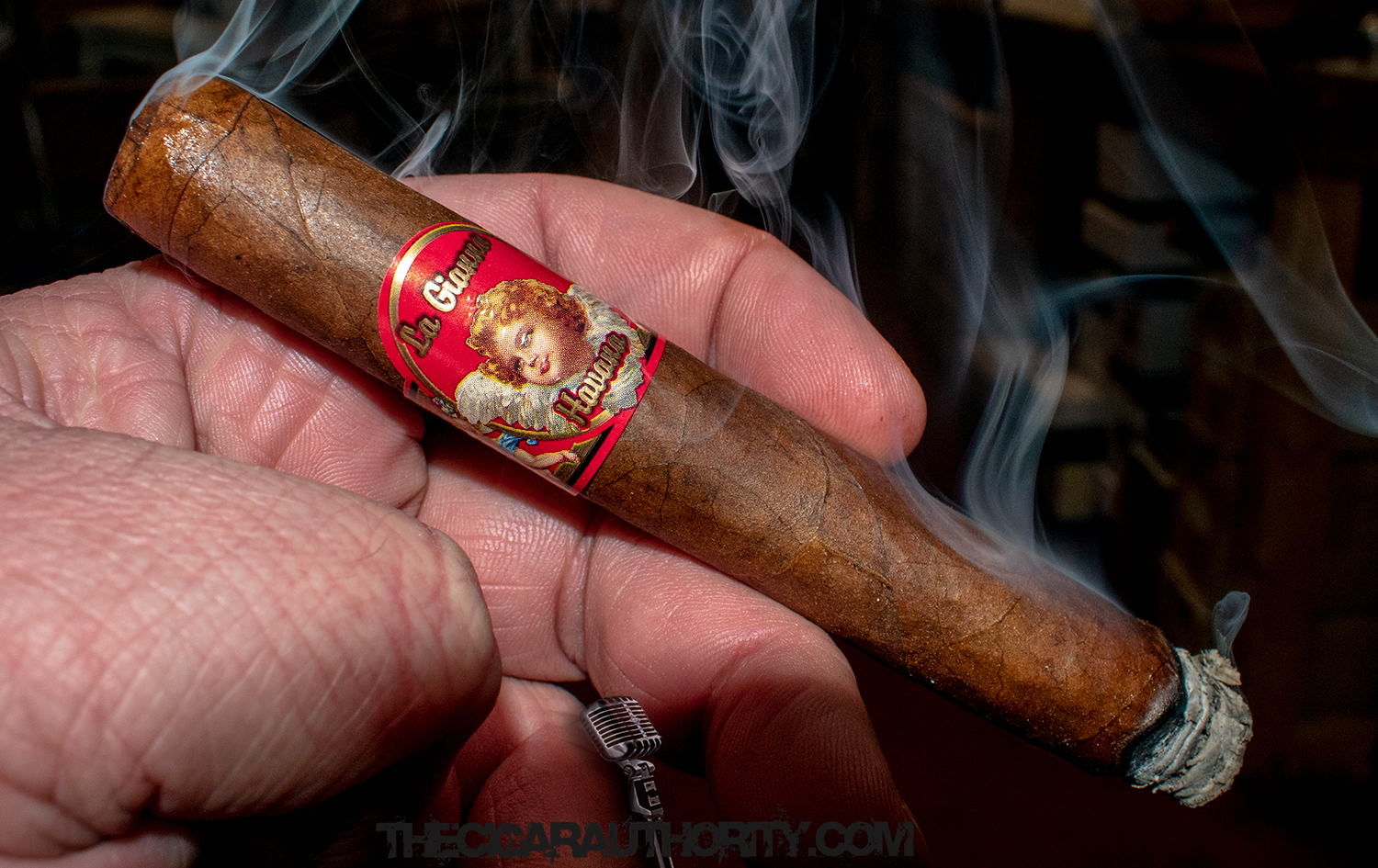 Previous VODCast: Stepping Into the Time Machine 1994 vs 2019 – How The Industry Has Changed
NextMaryland Legislature Introduces Bill To Raise Tobacco Age To 21