In 2018, Royal Agio released their first collaboration-based stick called Balmoral Serie Signaturas (Signature Series) Dueto. The cigar which was made by Ernesto Perez Carrillo featured tobaccos from both companies. This year for their second collaboration they turn to Litto Gomez of La Flor Dominicana for Paso Doble which comes in two sizes, a Double Toro (6.25 x 54) and today’s review a Robusto.

The Look: The packaging of the Balmoral Paso Doble is designed by Van Heertum Design an award-winning design agency based in the Netherlands. The company created the band using inspiration from the Spanish bull fighting tradition. The gold patterns on the beautiful matador costumes, the dance of the ‘la capa’ the matador creates in the fight with the bull, the bull horns, the sword, etc., were more than enough input to create all the design elements for this project. The Ecuador Habano wrapper has some visible oils and some visible veins. The dual band features colors of blue, white and gold.

The Notes: The cold draw of the cigar offers up notes of earth and a slightly sour component that I attribute to the Stalk Cut Mata Norte. The aroma off the foot of the cigar is buttery and it reminds me of marble cake. Once the cigar is cut and lit the initial note is lemon rind.

Moving into the first third of the Balmoral Paso Doble notes of lemon rind begin to pull back as hints of cedar and earth slowly develop. As the first third comes to a close, clove, pepper and oregano join the mix. The oregano is noticeable especially on the retrohale with a moderate to lengthy finish.

As we move into the second third some of the tobaccos associated with La Flor Dominicana begin to emerge with the Mata Norte from Brazil becoming less dominant. The Paso Doble begins to see notes of pepper and molasses with a finish that is a balance between the two companies behind this cigar.

The final third sees the notes of nuts and cedar dominate the palate with the faintest hint of molasses in the background. The retrohale is remarkably smooth with a sweet caramel note and a hint of citrus that adds to a long finish.

The Finish: When it comes to Royal Agio the signature tobacco they use is the Stalk Cut Mata Norte from Brazil which creates a very distinct flavor. There are times where that tobacco creates a dominant flavor and then there are times where the tobaccos from LFD are the showcase. What does that all mean? It means in my opinion this marriage has provided a truly memorable collaboration cigar that should please fans of both brands. 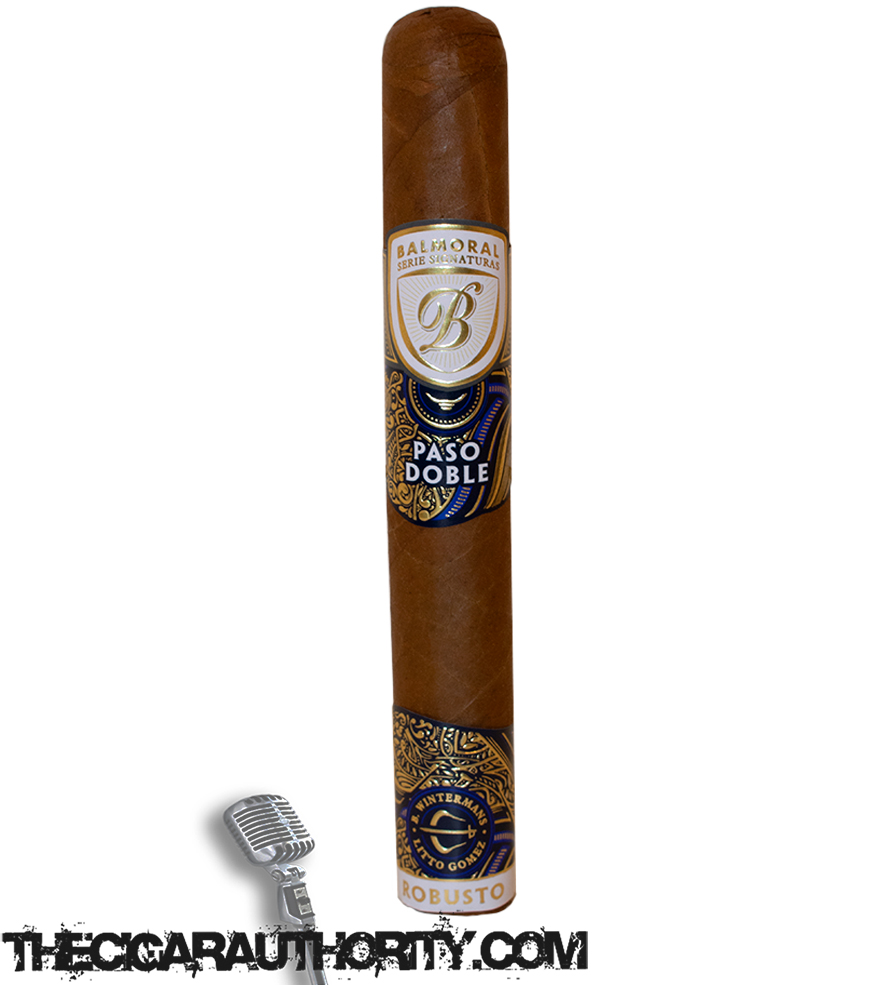 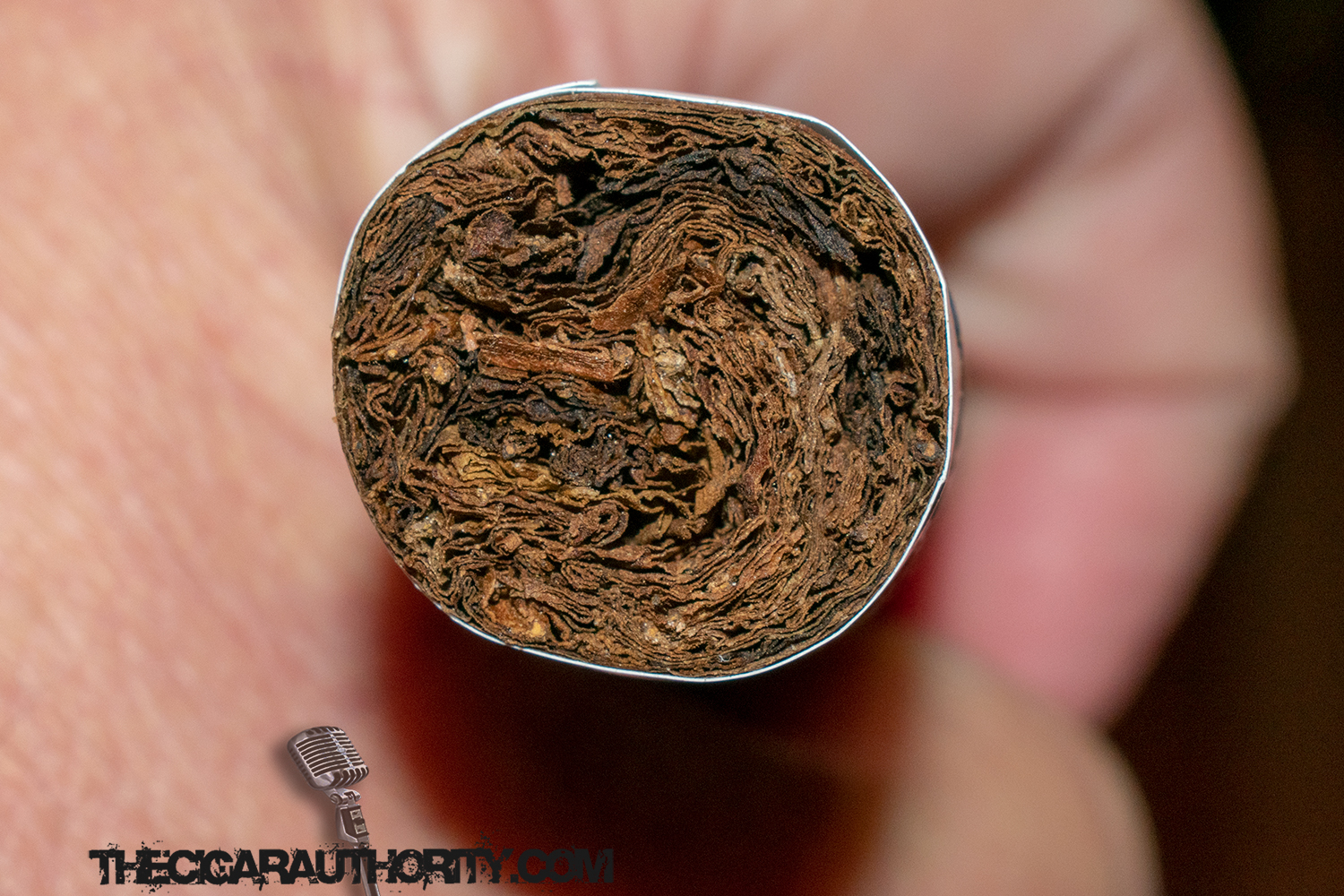 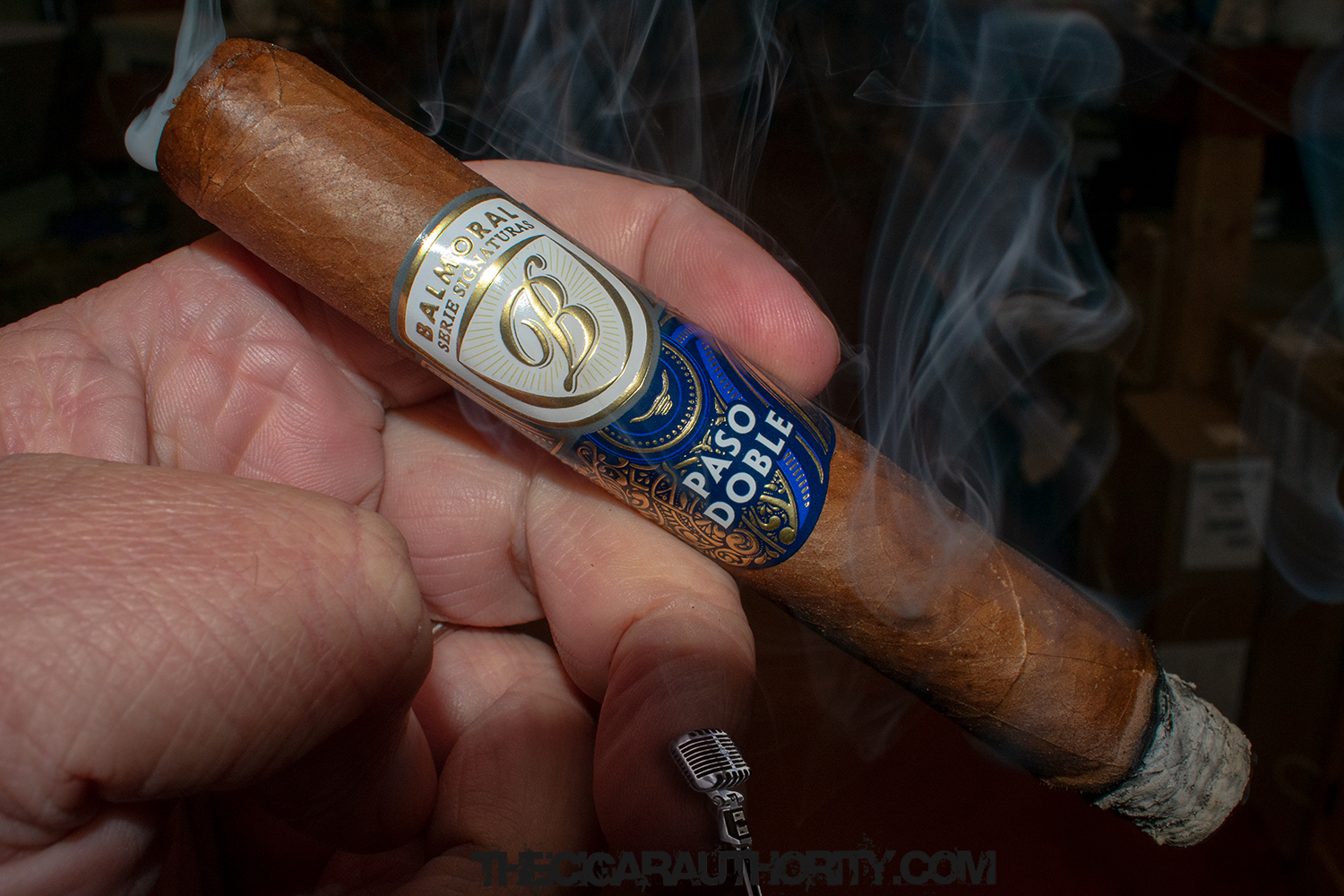