For me Swag has been a cigar I’ve enjoyed but I feel like it’s one of those cigars that didn’t really catch on because of the branding. Case in point is the size I am smoking today, Infamous. The word is defined as someone or something that is famous for a bad reason. Infamous for a cigar sounds like it should be a dog rocket. However, I know that is not the cast with the Swag S and I wonder how this brand would have faired with better branding.

The Look: The Swag S comes packaged in 20 count boxes. Inside the wood box is a cigar that might be overlooked on the shelf with its rather simple appearance. However, a cigar should not be judged based on a band, for if you did you might just miss out on how good this cigar is. The Maduro wrapper from Nicaragua is classified as a Claro which means it has a lighter appearance than many Maduro smokes on the market today. The wrapper is oily and rolled to perfection.

The Notes: The cold draw of the cigar which is the process of takin a pull from the cigar after it is cut and before it is lit serves up notes of cinnamon, honey, and a hint of cedar. The aroma off the foot if the cigar is muted in comparison to the draw but the notes are similar with cinnamon being the most prevalent.

Once the cigar is toasted and lit the is a subtle sweetness of honey that compliments the dominant notes of cedar and birch. The flavors are rich and robust which make them easily identifiable. As the first third of the Swag S concludes the wood notes are joined by wisps of vanilla and touches of earth.

As we enter the second third of the Swag S the notes of birch become dominant as some nuttiness begins to emerge. There is still an underlying sweetness though it is less noticeable in the second half of the cigar though the cinnamon does linger ever so slightly on the finish.

The final third of the Swag S continues to serve up notes of wood and nuts. The sweetness of the first half of the cigar is relegated to the finish of the cigar which is also a bit earthy. I smoked this until there was nothing left to hold on to, and am about to light up another.

The Finish: When I smoke the Swag S I always scratch my head about why the cigar didn’t take off. It’s a wonderful medium-bodied smoke that is full flavor. The burn line is perfection, and the ash is firm. Perhaps it was the original price that scared people off, but Two Guys Smoke Shop has a huge sale on these cigars and the prices are listed below. At the price of $3 per cigar by the box, it’s a no brainer! 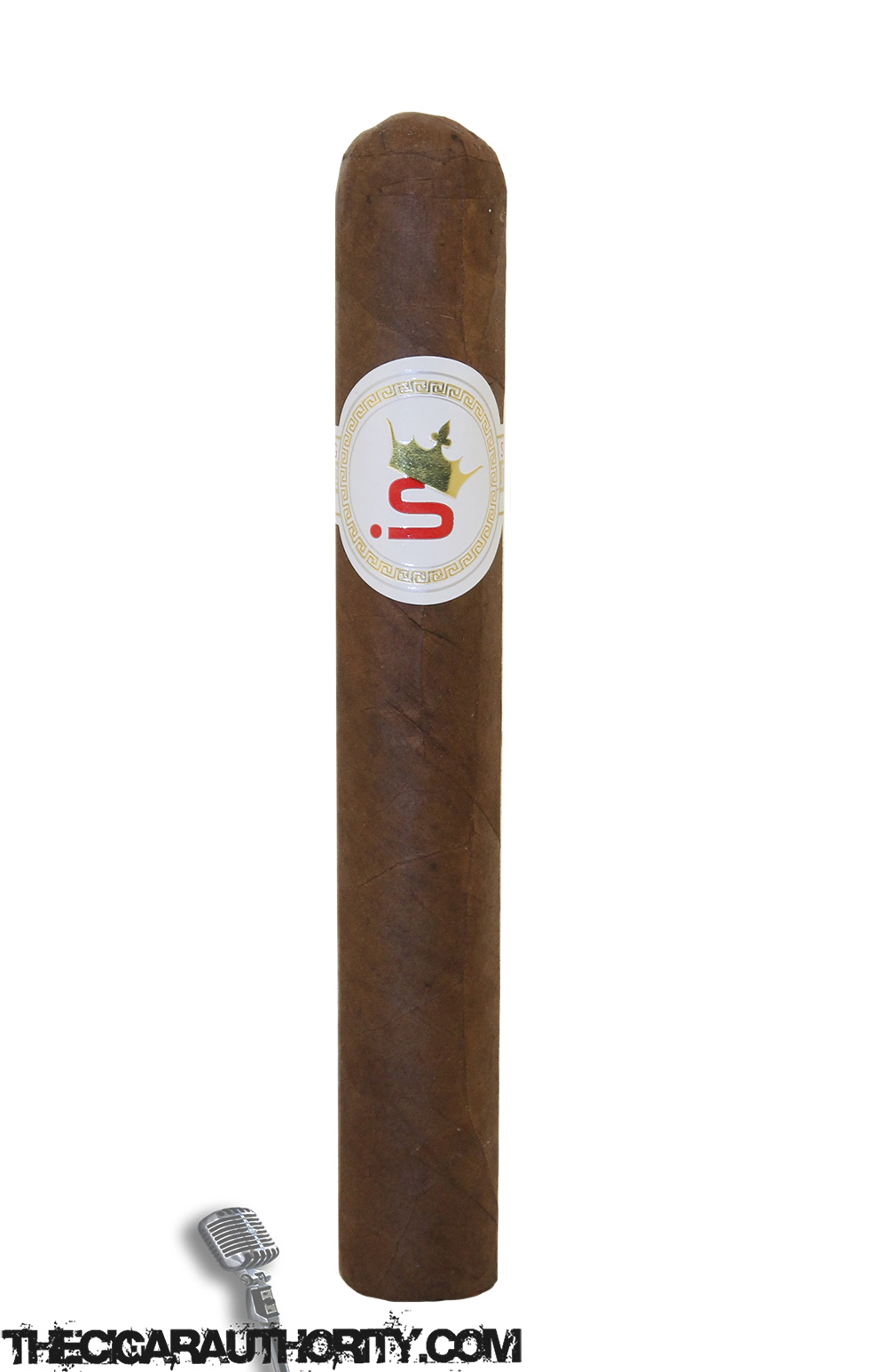 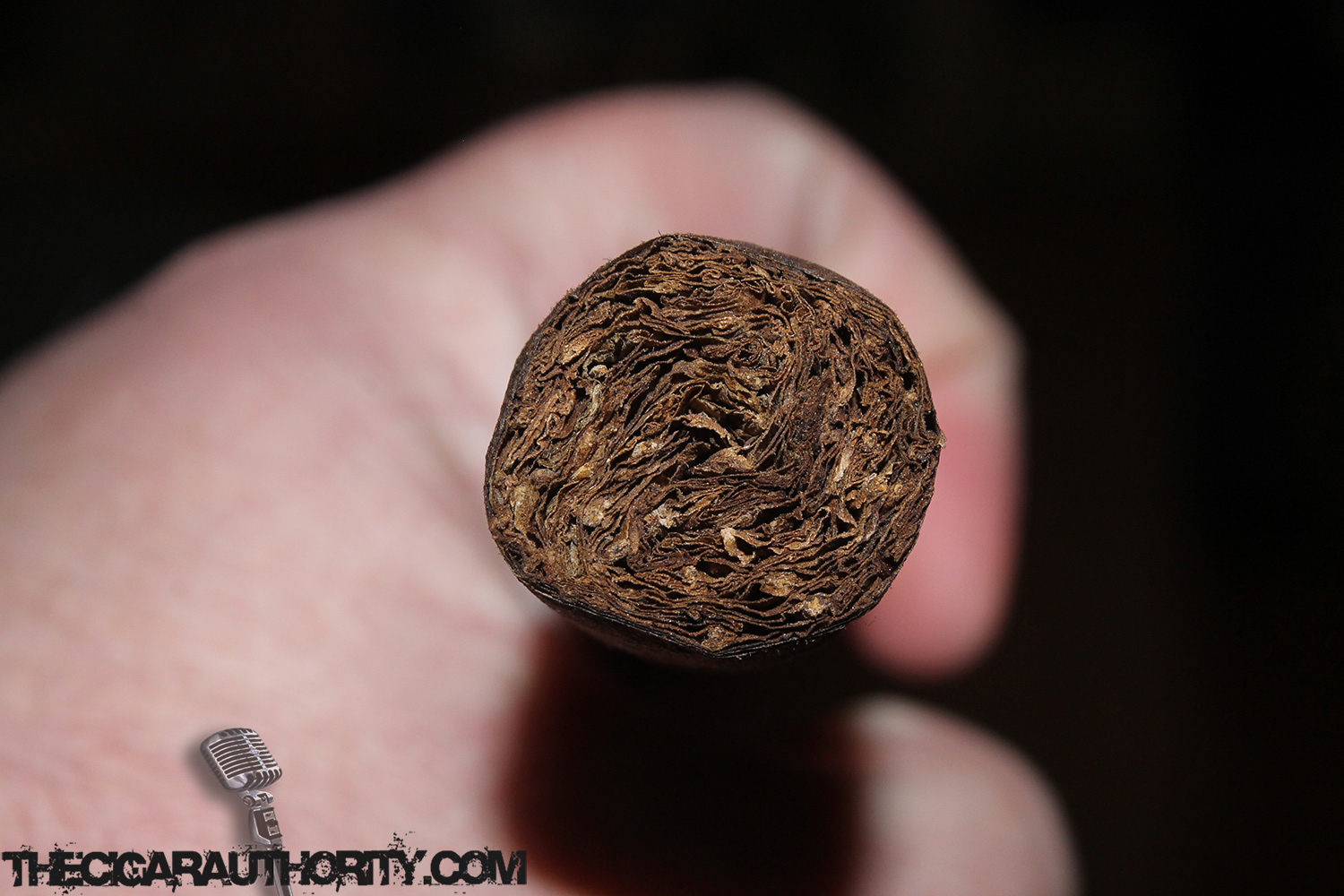 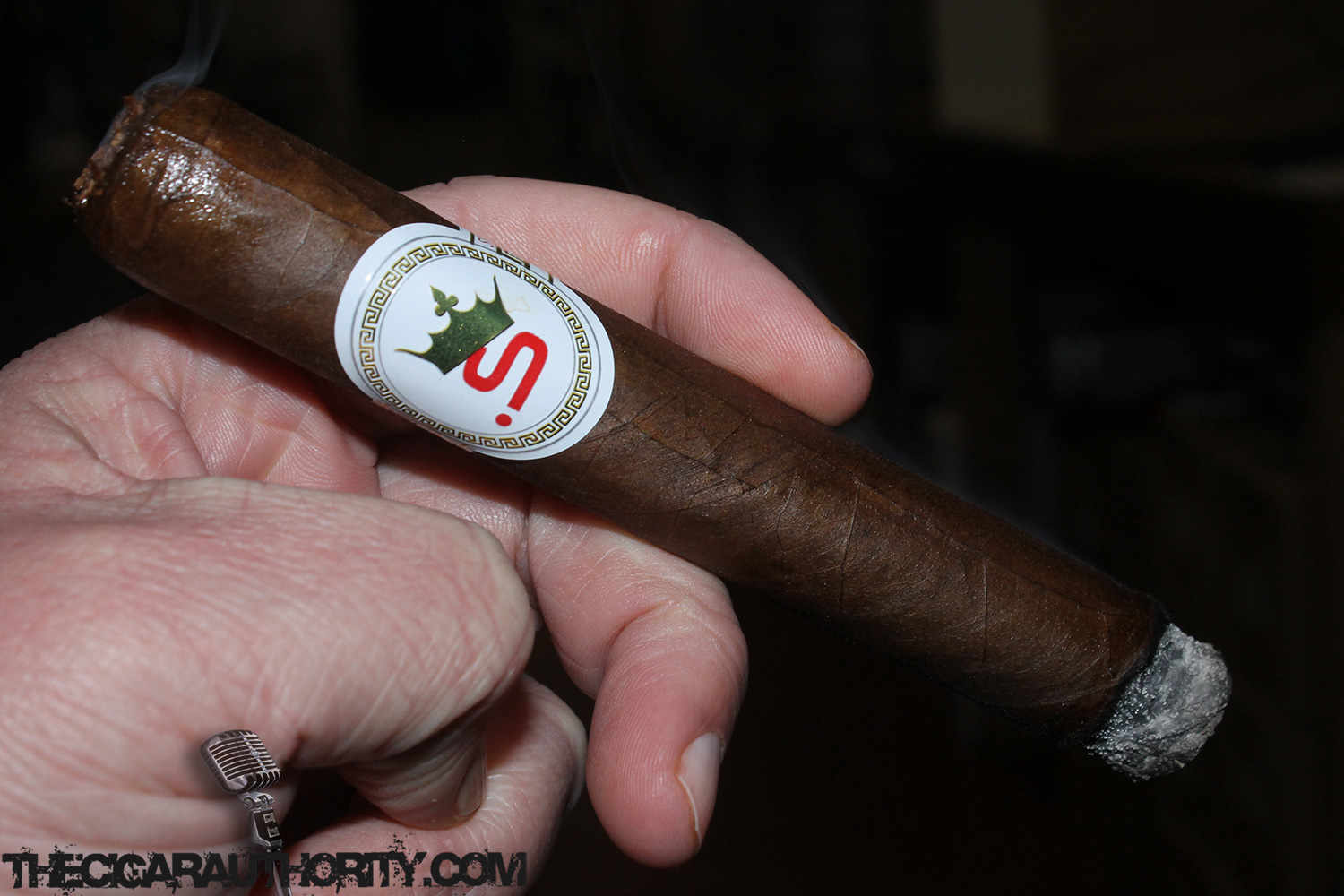