The Look: Packaged in a basic wooden box with the brand name on the outside, and the inside lid displays the name and logo. Inside are 20 cigars featuring a Habano wrapper that has a brindle like appearance to it. In the hand the cigar is toothy and well packed with no soft spots. The cigar features a black and white tribal bird, with a subtle red dot in the center. The band was chosen by attendees of the 2018 IPCPR trade show, where this cigar was showcased.

The Notes: Despite having a closed foot, the cold draw has a nice flow to it with notes of citrus, cedar and earth. There is a subtle manure like quality to the wrapper, which is considered to be the ultimate compliment for a cigar maker. In the heyday of Cuban cigars, it was a trait that many passionado’s searched for. Due to the closed foot we forgo the toasting phase and pull directly to experience the wrapper which gives the initial note of marzipan.

Moving into the first third there are notes of earth with subtle hints of cedar and a sweetness reminiscent of marzipan that was also noticeable on the first light. For those who don’t know wikipedia defines marzipan as a confection consisting primarily of sugar or honey and almond meal, sometimes augmented with almond oil or extract. In addition, there is also a subtle cedar component on the finish and the retrohale has a touch of espresso.

The second third sees the marzipan notes begin to slide into the background as notes of coffee beans become dominant. The finish of the cigar sees notes of cedar grow in intensity with a subtle sweetness on the finish. The retrohale offers up a mixture of pepper, citrus and some marzipan which is also noticeable on the aroma.

As the cigar comes to a close there are still hints of marzipan on the palate, but it is more of an afterthought. The primary notes are earth and cedar with some coffee beans on the finish. The retrohale sees more pepper develop with a subtle sweetness with the cigar having a long finish.

The Finish: Carson Serino describes this cigar as a mild, full flavor cigar. I agree with it being full flavor, but it is medium or medium plus. The notes of the cigar remind me a lot of one of my favorite Cubans the Ramon Allones Specially Selected, also known as RASS. It might be a bit stronger, but if this cigar had a soft box press to it, I believe that the difference between the two would be negligible. It’s a great release and I will be curious to see how these age. They are ready to smoke right now and you should definitely treat yourself to a box. 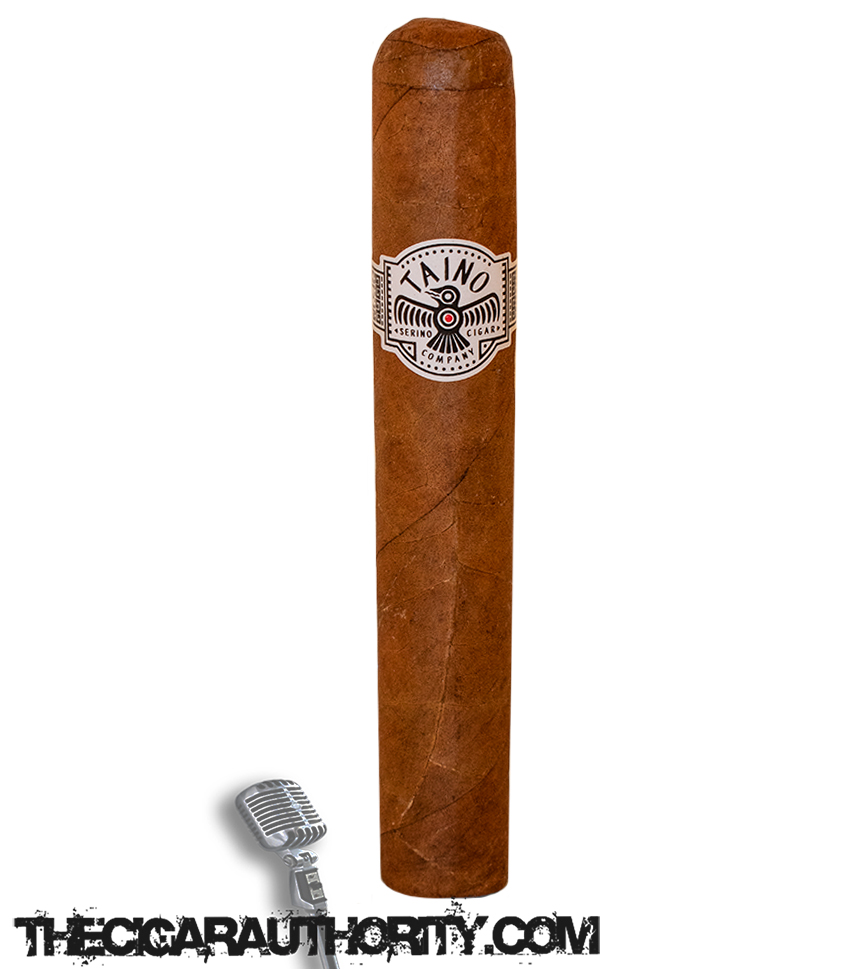 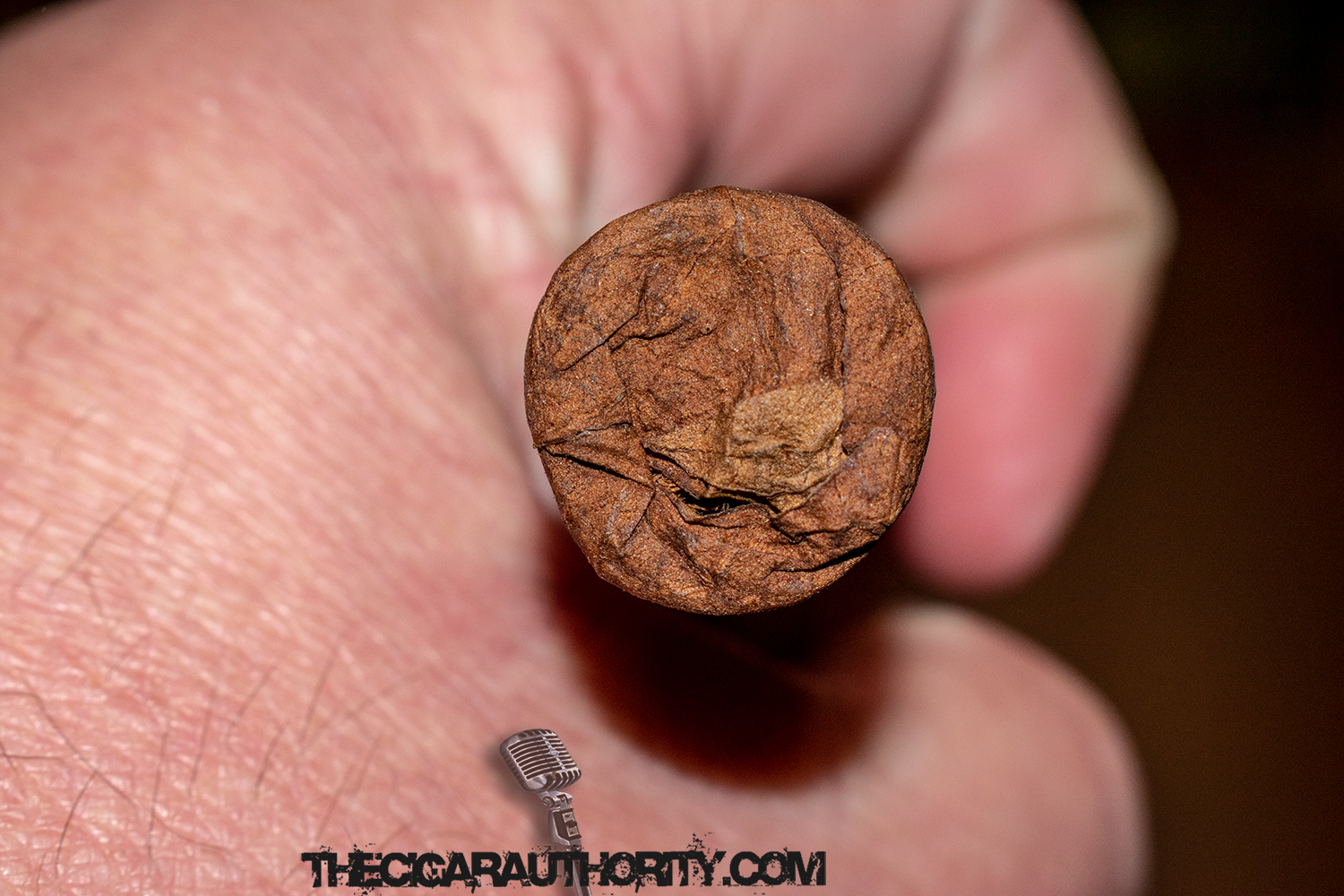 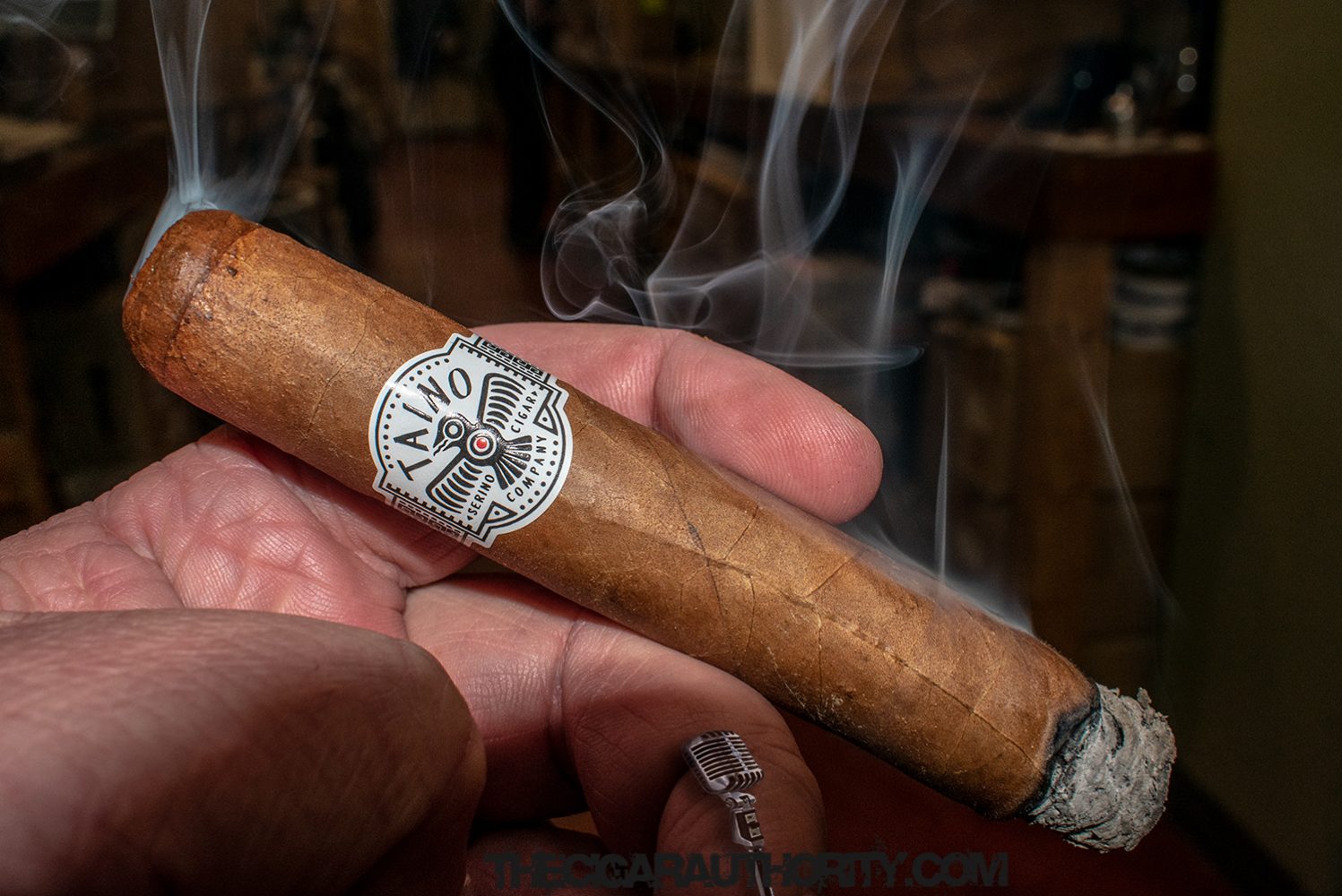