Sometime over the summer Drinnan Thornton the sales rep for Alec Bradley stopped at The Cigar Authority to catch up with us, and at the time to give us a sample of Sanctum. In turn we asked about Alec Bradley Post Embargo of which he had no clue, so we showed him the trademark that Alec Bradley had registered that same day.

This Saturday AM I got a text asking if I would be around the studios on Monday and first thing in the morning Drinnan stopped by with today’s cigar for review and some German licorice for us to try. In handing us the cigar he asked “who the hell looks up trademarks”. The answer is us where we report them on our podcast each week and our friends at halfwheel.

The Look: The cigar band almost reminds me a bit of the military is matte in finish with no embossing or use of foil. The red, beige, charcoal, and black is busy but clean. The words, “Taste The Past • Bridge The Gap • Enjoy The Future” sit below the AB logo in a circle rather than the badge we’ve come to know. The cigar itself almost feels soft pressed but this is more from the bundle shipment sent to the rep for sampling. The mocha colored wrapper has some oils visible and is heavy and firm to the touch.

The Notes: The cold draw of the Alec Bradley Post Embargo is sweet with notes of caramel, raisin and a touch of hay, while the aroma of the foot is more along the lines of cocoa powder from inside a Swiss Miss Hot Chocolate packet with a touch of pepper and cedar.

Once the cigar is properly toasted and lit the initial notes of the cigar are nuts and cedar with some pepper through the nose and some added nuts. As we continue into the first third the cigar serves up some mocha/cocoa notes with a touch of licorice and wisp of cinnamon developing through the nose.

In the second third of the cigar the primary note becomes licorice that reaches its peak around the half way mark. The notes of licorice are complimented by some cinnamon through the nose. The finish of the cigar is short with some earth and nuts present as well.

The last third of the Post Embargo from Alec Bradley the pepper notes are visible on the palate as well as through the nose. There is some slight sweetness that borders on caramel, with a clean finish.

The Burn: The Alec Bradley Post Embargo burn revealed a thin, crisp combustion line with an ultra light color ash with minimal flake. The ash was firm and held on for close to a third at a time. The burn was near perfect throughout and the cigar remained lit from first light to last puff.

The Finish: While the release is still about a month away I believe these cigars are ready to smoke now. Regardless, when these come out in a month I will be looking for put more than a few in my humidor. Clean, well-defined notes make the Alec Brady Post Embargo a winner in my book. 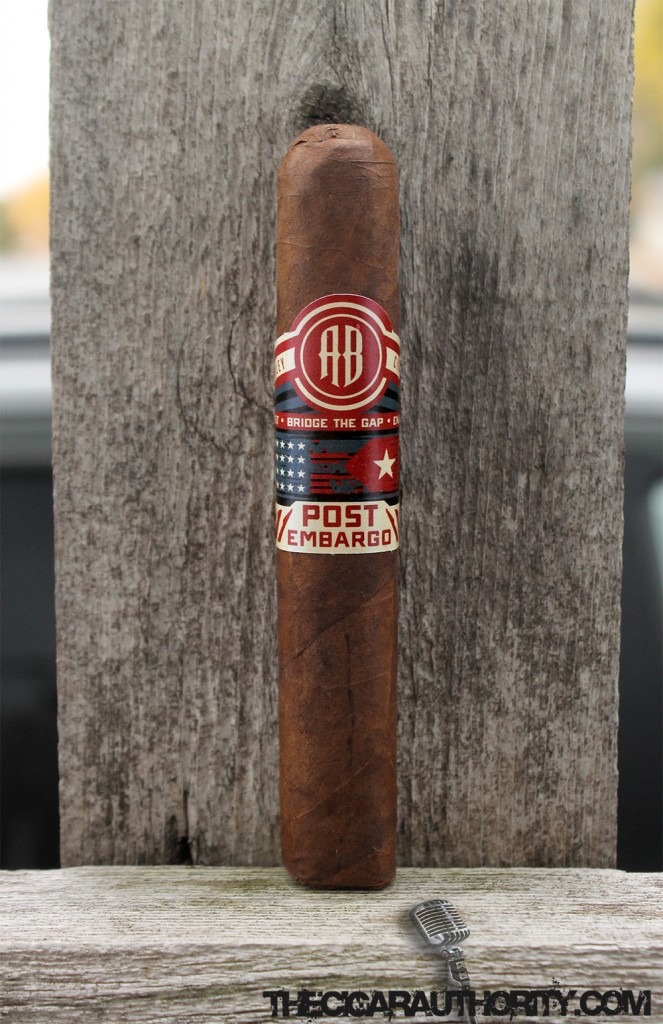 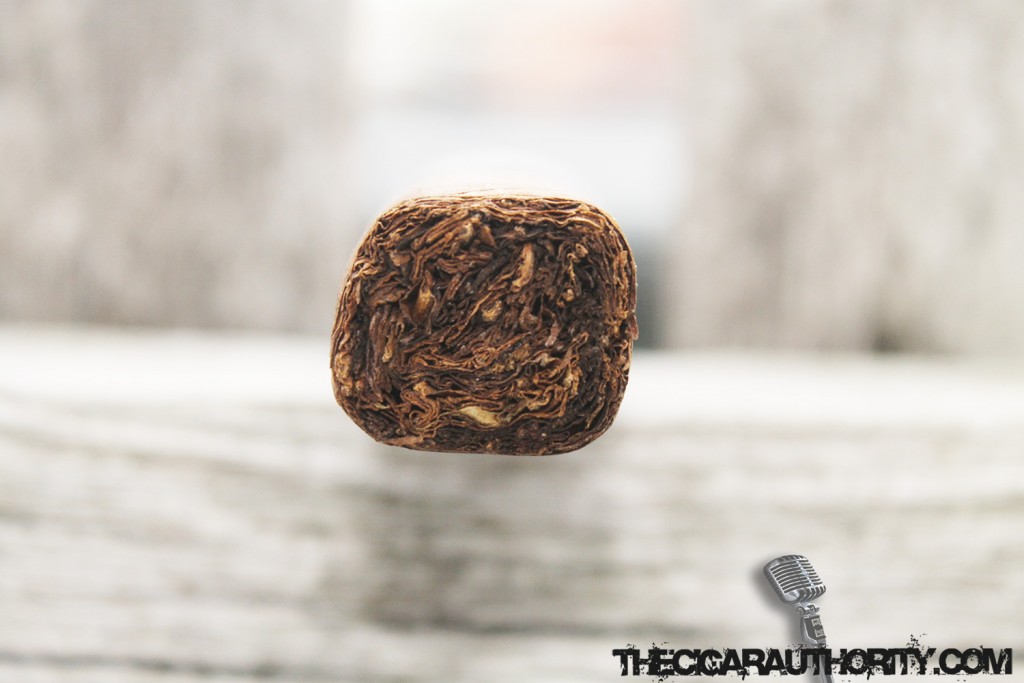 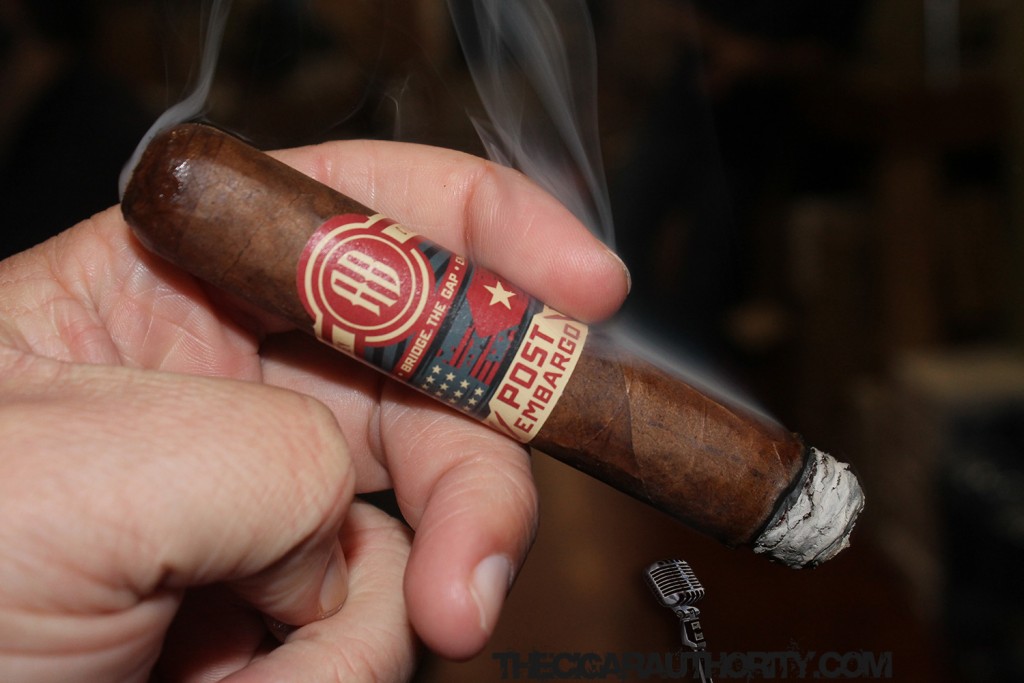