When I first took the ride up to Two Guys Smoke Shop in New Hampshire, upon meeting David Garofalo he gave me an Atabey to smoke. The cigar was easily one of the greatest cigars I smoked, and I couldn’t wait to smoke it again. Today, we smoke it again.

The cigar is made by Nelson Alfonso who is best known for his work on Cuban cigar brands, including the Behike. According to the Atabey website, they are available in only 28 stores in the United States each of which are certified by the manufacturer.  The selling of Atabey cigars began in 2011 in selected specialized stores of California, United States.

The brand ATABEY belongs to “Compañía Mercantil San Antonio S.A.” from Costa Rica and it is distributed in the United States by “United Cigar Retailers” under supervision of Selected Tobacco S.A.

The Look: At a quick glance the Atabey looks like a Cuban Cohiba. The band has colors of gold, black, and white with an illustration for the Tainos deity for whom the cigar is named after. The wrapper which had a shade grown appearance is golden in color with a seamless roll and only the tiniest of veins. The triple cap is better than any Cuban cigar I have seen recently and in the hand there are no soft spots with a nice weight and is firm in the hand.

The Notes: The cold draw of the Atabey has a wonderful molasses like flavor and a slight maple taste while the foot has a similar aroma to the nose. Once the cigar is lit, there is an incredible smoothness and a creaminess that I have not experienced like this.

In the first third of the cigar it takes on a Cubanesque flavor with notes of wood that border on maple. There are also notes nuts and coffee thrown into the mix. On the finish the cigar has a very faint molasses that is trying to come to the surface but has yet to do so.

In the second third of the cigar the wood notes becomes more of a background for the nuttiness that becomes the dominant note along side some coffee notes and a hint of molasses. The cigar remains buttery smooth, with just the hint of toast. The complexity of the cigar is mind-blowing in the sense that there is so much going on latching onto specifics is almost a difficult task.

The last third of the Atabey the molasses note on the pre-light begins to take hold as the primary taste with a hint of cherry along for the ride. The finish is buttery smooth and short, which means it doesn’t linger.

The Burn: The draw of the Atabey offered just the right amount of resistance and remained consistent throughout the smoke. The ash which was a light to medium gray held on for half the cigar, and I only had to ash twice on the entire smoke. The burn which was razor-sharp and it remained cool right until the end when I couldn’t hold the cigar anymore.

The Finish: This might be one of the most epic cigars ever made. It is one of the most Cubanesque cigars I have ever smoked right down to the price point. Let’s face it, if someone is selling you Cubans for $200 a box, you are getting a fake. They cost more than that on the island. In fact, a Behike costs around $54 American and this cigar is even better than that. So much so that it becomes the first 100 point cigar for TheCigarAuthority.com because it is that good. 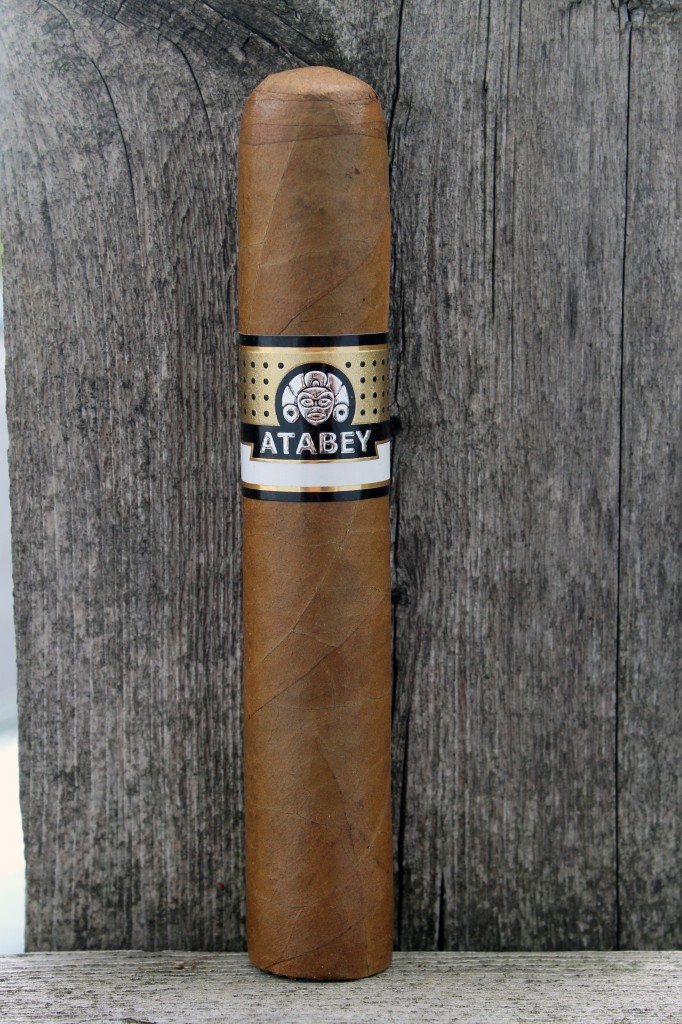 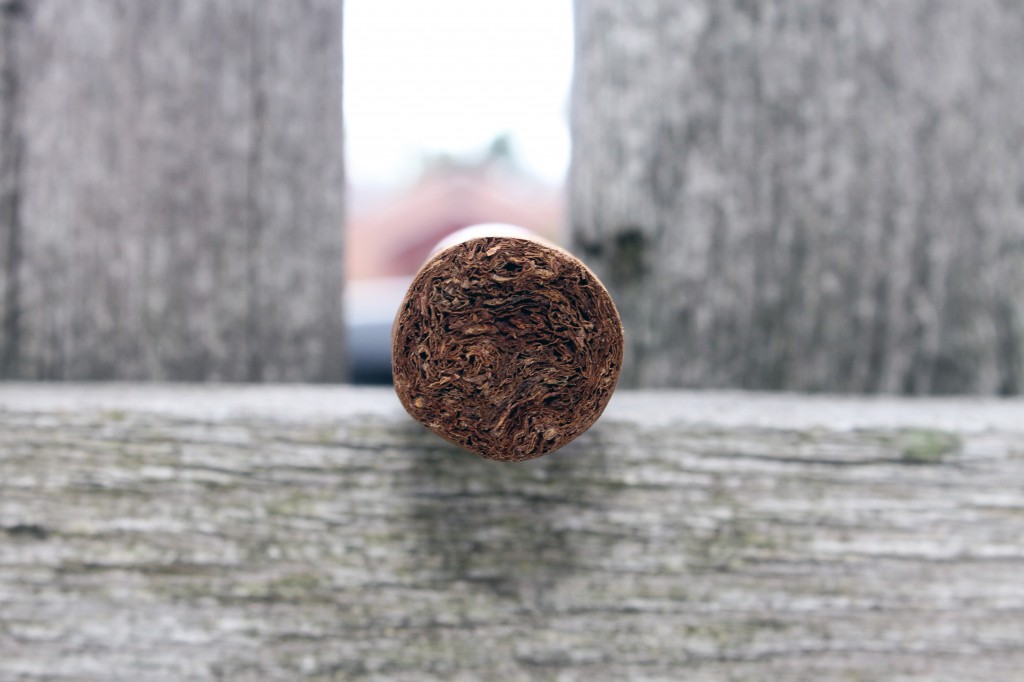 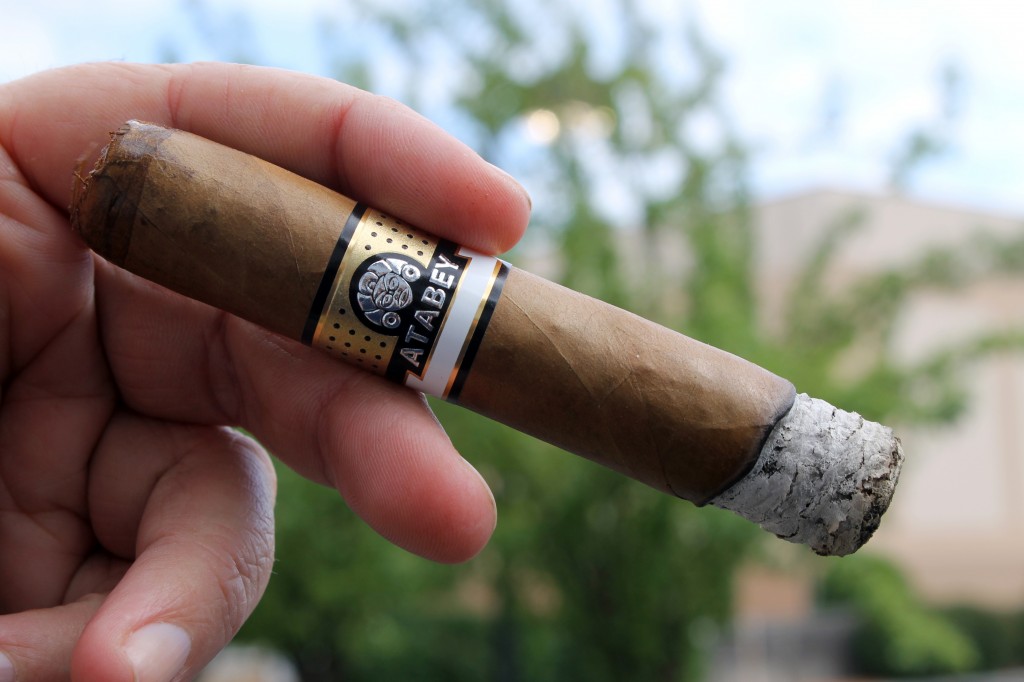 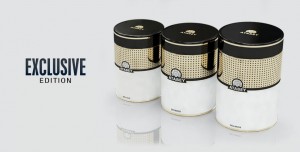