Even though I wrote this a few days prior as it posts I am in pre-op waiting to have my gallbladder removed. I wanted to review something to get some discussion going, so I invite you to look at the question at the end of the review and let me know your thoughts.

According to Drew Estate, “Translated to English, “Liga Privada” means “private blend.” It is the perfect name, as this cigar was originally crafted not for resale, but for our own personal humidors. Dozens of intricate blends were created, but No. 9 was flawless in both flavor and character. Rich, complex and full bodied without being harsh, this amazing vitola is best described in one word: satisfying.

When you light a Liga Privada No. 9, you are smoking a puro that was intended and expected to be smoked by us. Aged a full year, no expense has been spared or shortcut taken in its creation as we expect cigar perfection with every puff.”

The Look: Looking at the band I feel as if the type of paper has changed from a wine stock to something that allows the colors to pop a little more. Did a change happen, to be honest I am not perfectly sure but something seems different to me. In the hand the cigar feels light although there are no soft spots. The cigar is flawless rolled with a minimal amount of veins on the wrapper.

In the first third of the cigar there is a subtle chocolate note and caramel. The cigar isn’t as smooth as I remember from back in the day, but it is still enjoyable to say the least. As the first third comes to a close there is a slightly floral note developing.

The second third of the Liga Privada develops some charcoal notes and the sweetness on the first third of the cigar has disappeared. There is a steak like note present as well, especially like the charred edges that was on the grill.

The final third of the Liga Privada No. 9 develops notes of leather and coffee, with a subtle spice through the nose. There is a slight wood on the finish and the cigar doesn’t see balanced in the last third.

The Burn: The wrapper on the Liga Privada doesn’t seem to keep up with the rest of the tobacco especially in the last third. The ash is light in color with a little bit of flake to it and is as solid as a cigar ash comes. The draw was ideal and the smoke production was far from natural as they come. The cigar almost seems to smoke it self.

The Finish: Time for that question, are Liga Privada No. 9 the same cigar they were years ago. For me the answer is no. Something has changed over the years, and it could be as simple as the crops but the cigar lacks the balance they once had. At one time one of my top cigars, the stick is still very good, but doesn’t get into that excellent range any more. 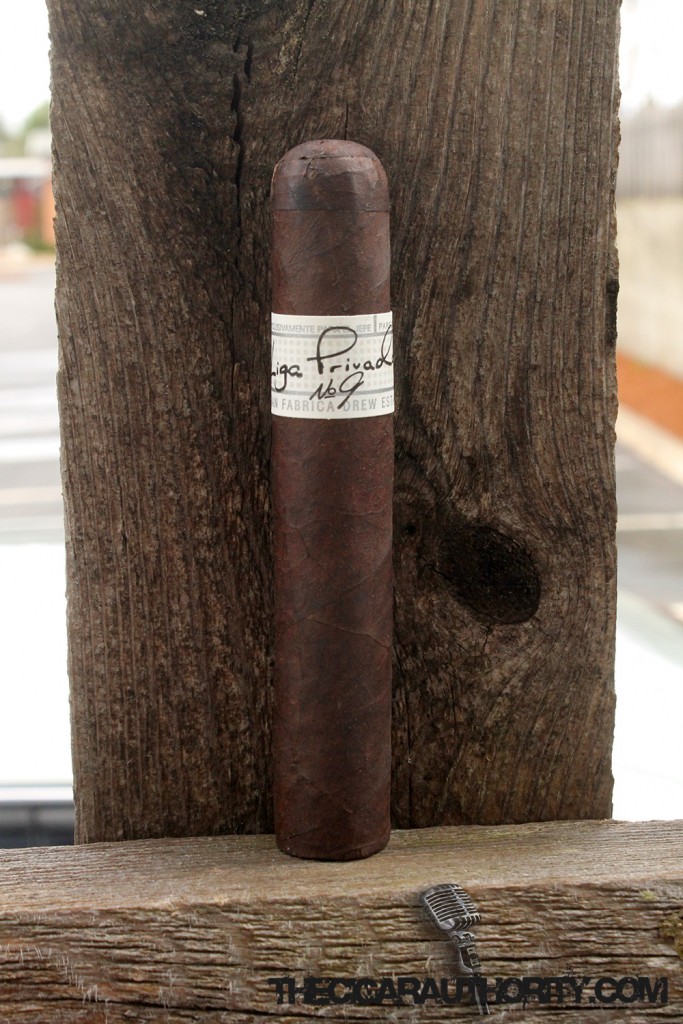 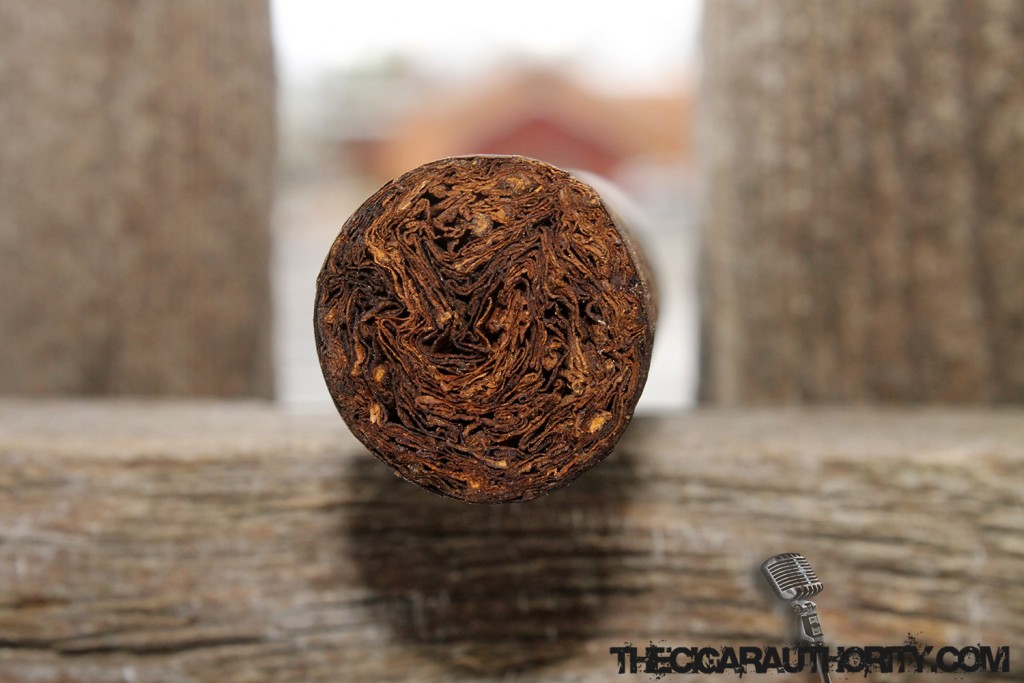 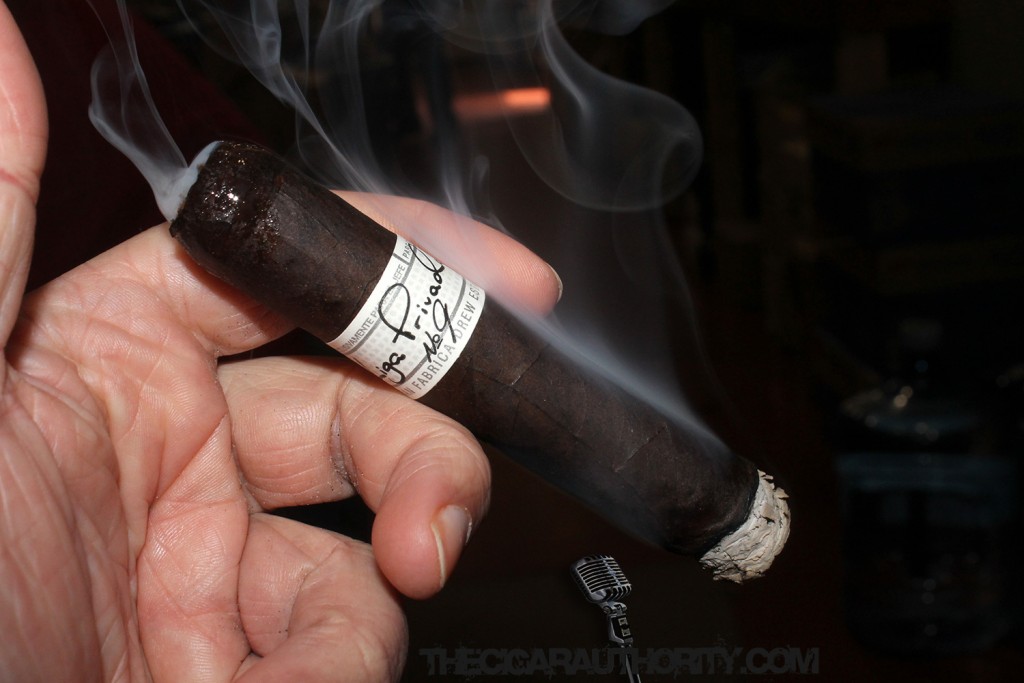