Since my co-workers returned from the trade show the number one question asked of me is; “Have you smoked the new Nick Melillo cigar?” Until today the answer was no, but after about 50 people asking for my opinion I decided to light it up today and smoke this pre-release from the man known as Nick~R~Agua on social media.

The brand El Güegüense (Gwe-gwe-nse) translates into The Wise Man. According to a statement on the Foundation Cigar Company website, “For five hundred years, Nicaragua has served as a crossroads of cultures, ever since indigenous inhabitants mocked arriving Spanish conquistadors in a colorful, costumed satirical masterpiece called “El Güegüense” (Gwe-gwe-nse), or “The Wise Man.” It is Nicaragua’s signature work of drama, the ultimate expression of its unique history, language, dance, and culture. This Gran Baile, or great dance, continues today, not only in the form of long-held folkloric performances, but in the careful blending of Nicaragua’s tobacco, which is some of the richest, most flavorful filler tobacco in the world. Master blender Nicholas Melillo has worked tirelessly to create and honor the great dance of flavors which you are about to experience in El Güegüense cigars.”

The Look: The band features my favorite shade of blue; and has a lot going on in the center. Upon close inspection one can make out the costumes of the masterpiece referred to by the company in their notes. The gold on the band provides a nice accent on the overly colorful art work. As far as the cigar itself it has a nice chestnut color hue to it with some thin veins and a nearly seamless roll. In the hand the cigar has no soft spots, and a well packed slightly spongy foot.

The Notes: The cold draw is incredibly sweet like a red twizzler licorice candy. It is syrupy like the juice in canned cherries. The foot serves up a subtle black pepper, that offers an amazing contrast to the sweetness of the cold draw.

Once the cigar is lit there is there are notes of nuts with some faint hints of chocolate. Progressing into the first third of the cigar, there is also a cedar element present with a touch of earth.

In the second third of the El Gueguense some of the sweetness from the prelight draw really begins to shine with elements of cherries and caramel. The earth remains as a canvas for the sweetness that dances around the palate.

The last third of the cigar introduces some chocolate to the palate once again as well as the aroma which is extremely enjoyable and even more noticeable as the cigar burns down. The element of earth remained consistent throughout the smoke and in the last third it was especially evident on the moderate finish.

The Burn: From the moment the cigar is lit, it performs as a cigar should. The burn line was mostly even and considering it is a trade show sample that is good enough for me. The draw of the cigar was perfect serving up the right amount of resistance and the light ash held firm. The cigar remained lit from first light to last puff.

Overall: Based upon Nick’s work with Liga Privada in the past one might think that the cigar would have more strength to it, and that isn’t saying the cigar is mild. The El Gueguense is balanced with a lot of flavor and to me that trumps expectations. The cigar creates the foundation (pun, intended) for a strong future and this one should develop a following when it ships to retailers later this year. 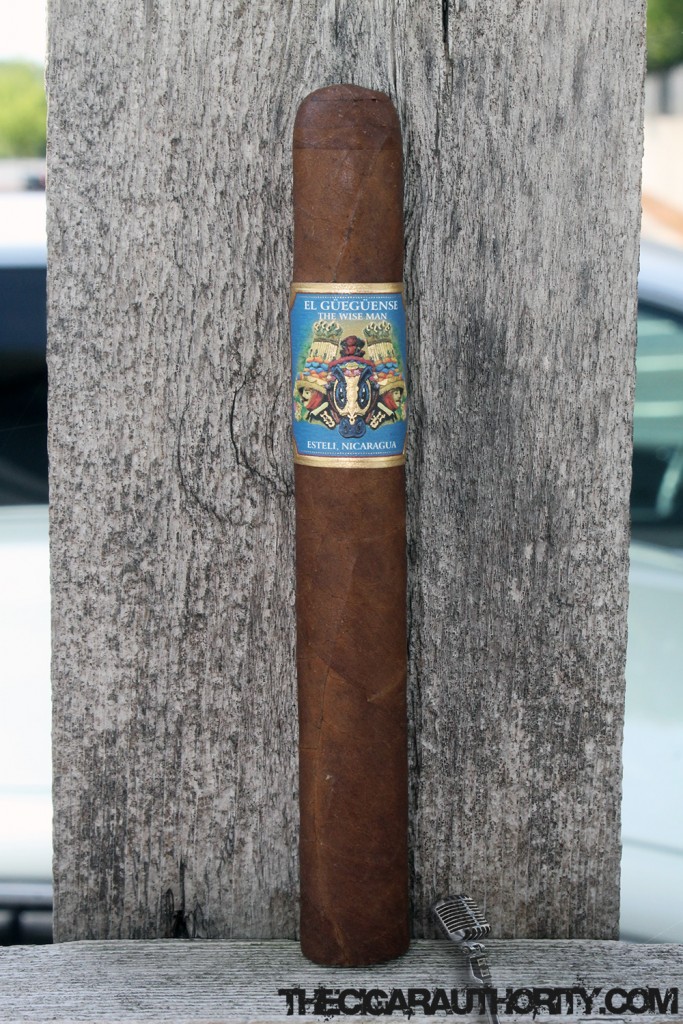 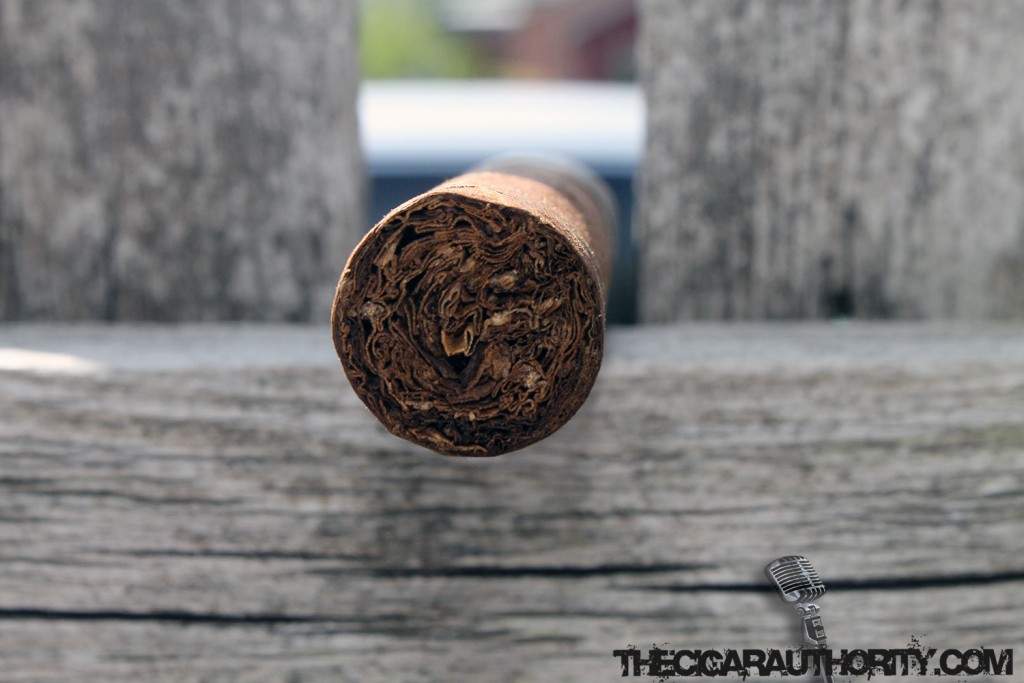 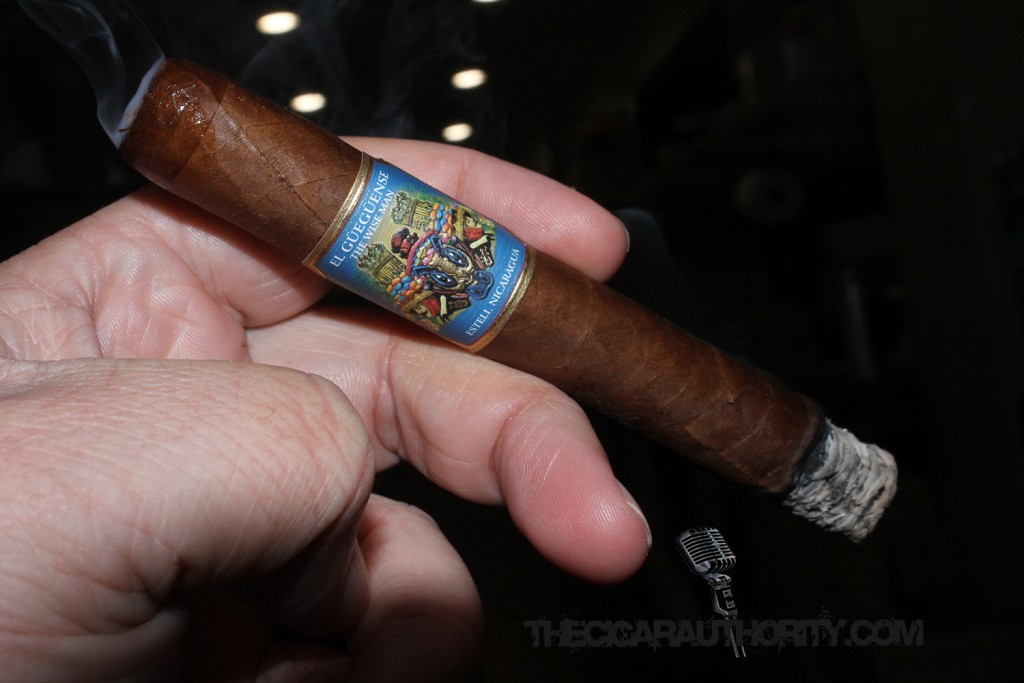 Previous Gurkha To Release Their First Ever Lancero
NextPadron Damaso No. 15 Review