Dr. Gaby Kafie has an interesting story that has caught our attention at The Cigar Authority. He built a practice around visiting Nursing Homes, Assisted Living facilities, and doing House Calls, apart from his clinic.  He spent a lot of time working visiting homeless shelters,  A.I.D.S. clinics,  and treating the indigent. He eventually had to leave the Medical profession as he developed an ocular disease called Central Serous Chorioretinopathy.

This is a disease that affects the eyes (retina).  1 in 10,000 people suffer from this affliction in one eye and is usually acute (quick recovery).  In the case of Dr. Gaby the disease developed in both eyes and is chronic (permanent vision loss).  The initial symptoms arose over night, and  escalated to a permanent bilateral ocular disease which continues to affect him.

The Pre-Light: Today’s review was sparked by some coffee that made its way across my desk. The coffee comes from Kafie 1901 Coffee Co. It is a organic coffee grown in Honduras but roasted and packaged in South Florida. A family business, Dr. Kafie’s wife is the third generation of her family to be a coffee entrepreneur. A percentage of each sale will benefit the mission of Cigar Rights of America, which works to protect the premium cigar industry in the United States as well as Honduras, and throughout Latin America. This Saturday we will brew some coffee and enjoy it on the podcast.

Today’s smoke comes in 10 count boxes in this particular vitola only. The other sizes in the line come in 20 count boxes. The cigar features a coarse wrapper that feels gritty under the fingers. The band which features the Kafie logo denotes maduro and the foot is covered by a red ribbon.

The Notes: The cold draw of the Kafie cigar reminds me of banana bread with a hint of birch. The foot of the cigar has notes of birch, and a touch of earth and spice. It’s enjoyable and I can’t wait to toast this up.

Moving into the second third of the Kafie Maduro notes of earth and wood become dominant. The coffee remains, but it not as prevalent as the first third. The finish of the cigar is earthy and fairly lengthy while the aroma remains woodsy.

The last third of the Kafie Maduro sees the notes of wood become dominant with notes of strong and rich coffee giving the profile some depth and character. The retrohale of the cigar is full of pepper, and the aroma of wood fills the air.

The Finish: Dr. Gaby Kafie is one of those nice guys you truly hope finishes on top of the whole FDA issue. The cigar is full of flavor with subtle nuances and a rich aroma. We look forward to trying the coffee on The Cigar Authority and if is half as good as this cigar, then it too will be a winner. 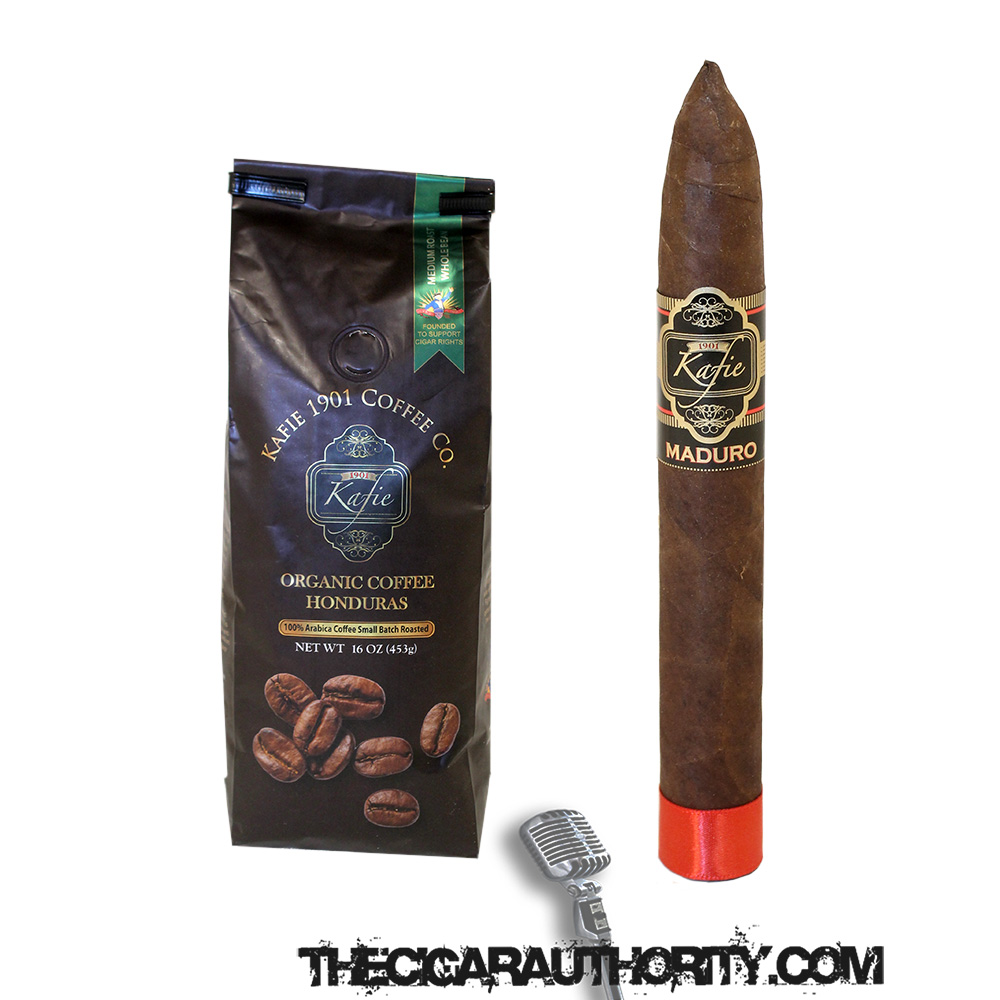 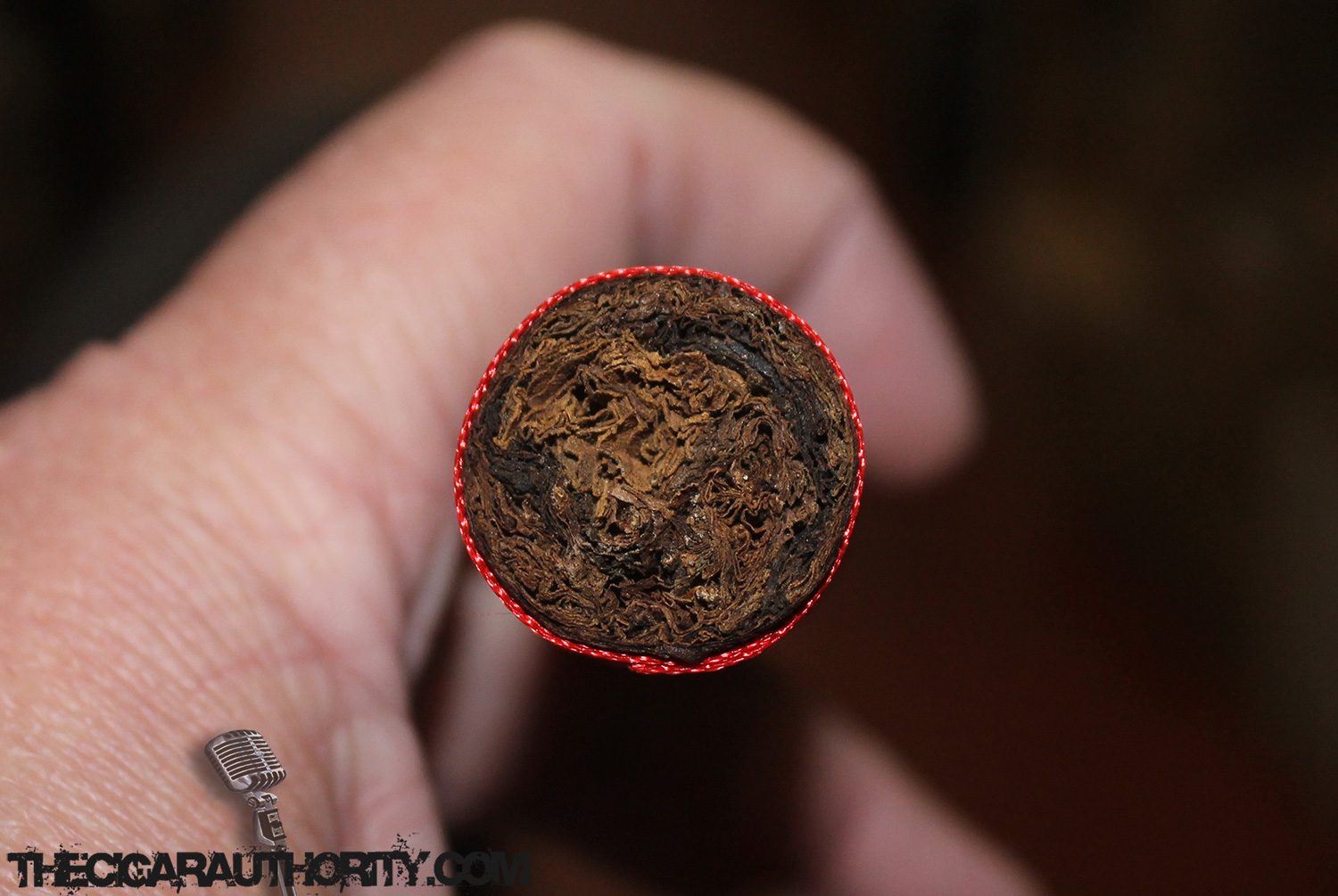 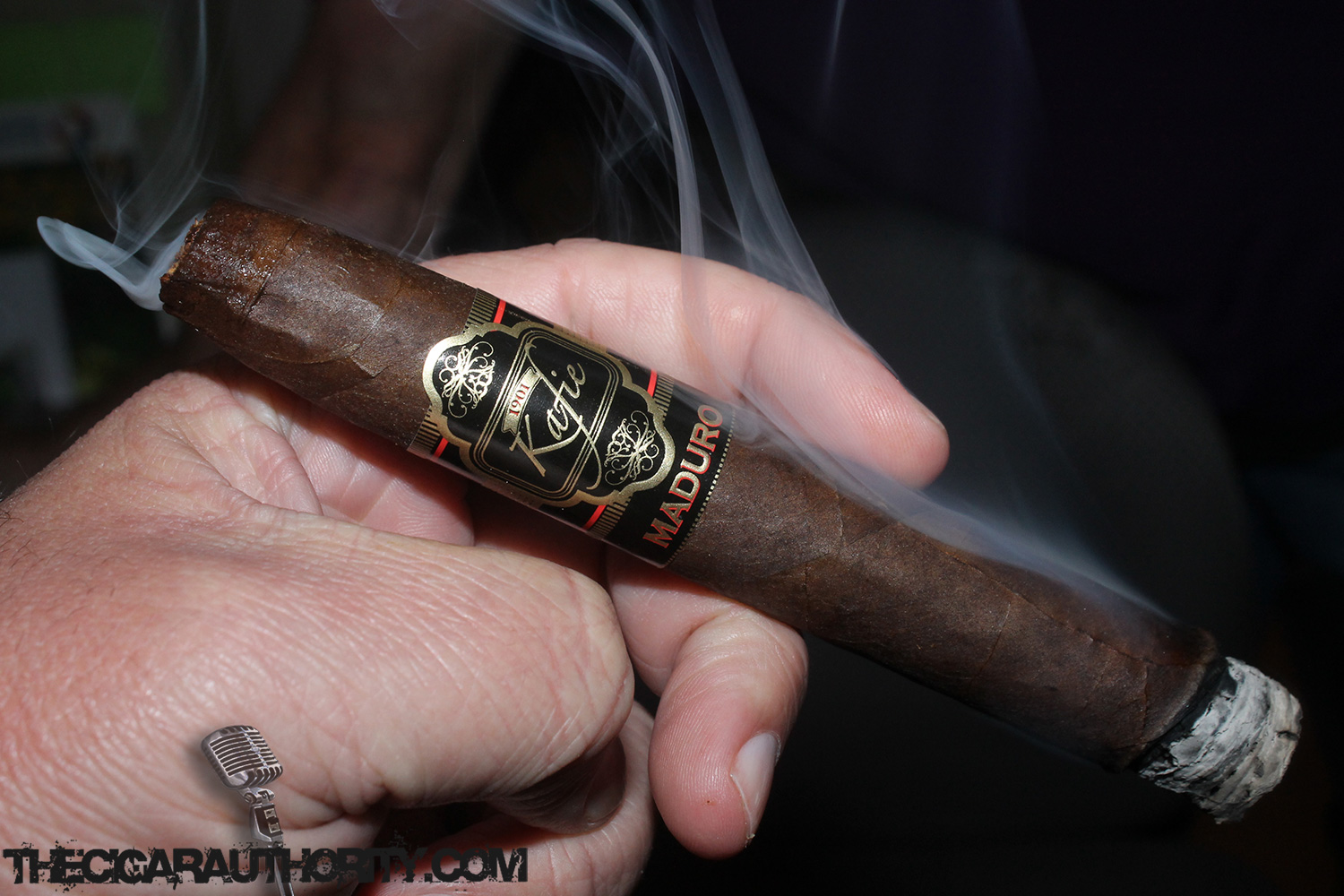