As we get ready for Christmas at my place of employment, Two Guys Smoke Shop in New Hampshire we began adding gift packs to the 2guyscigars.com website. The move led to me photographic a Nub Sampler pack and I began to reflect on how long it has been since I smoked one of these cigars.

When the Nub first came out it was billed as a cigar utilizing the filet mignon portion of the cigar leaf providing the ultimate flavor within each and every cigar. In fact, it was at an event with the Northeast rep Rick Delia and Sam Leccia that I was encouraged to begin blogging.

So today we look back to the cigar that started it all for me, Oliva Nub.

The Look: Short and stout is the two words that come to mind. Due to the small size of the cigar, the 58 ring looks bigger that on a full size smoked. The Connecticut wrapper is has some veins and slight brindle appearance to it. There is some visible oils to the wrapper which feels slightly coarse under the fingers. The cigar is well rolled with no soft spots and a hefty weight for the size. Looking at the foot of the Nub, there is a nice swirl of darker tobacco which reminds me of the Seinfeld marble rye episode.

The Notes: Placing the foot of the cigar to the nose there is some sweet notes similar to caramel and a touch of pepper and earth. Once the cap is clipped there is a continued caramel with elements of nuts and earth present.

Smoking into the first half of the Nub there is some pepper notes present from the Nicaragua filler that slowly fade to reveal an earthy cigar with subtle notes of wheat.

As we enter the half way point of the cigar some sweetness begins to emerge along with cinnamon like flavor with an earthy finish. The pepper through the nose is turned up slightly and provides a nice contrast to the sweet flavors of the Nub Connecticut.

The Burn: Despite its size this is a cigar that last for more than an hour as it burned ever so slowly with a thin combustion line and its signature firm ash. The draw was close to perfect and the Nub Connecticut remained lit from first light to last puff.

The Finish: A lot has changed over the years with Nub though the cigar has remained close to the original release. And it seems to me Nub and Sam Leccia have both struggled to find the success of the initial buzz that came with this cigar. The Nub remains a very good cigar for the winter months or when time isn’t as abundant and for that reason alone the Nub Variety pack is a very good stocking suffer. 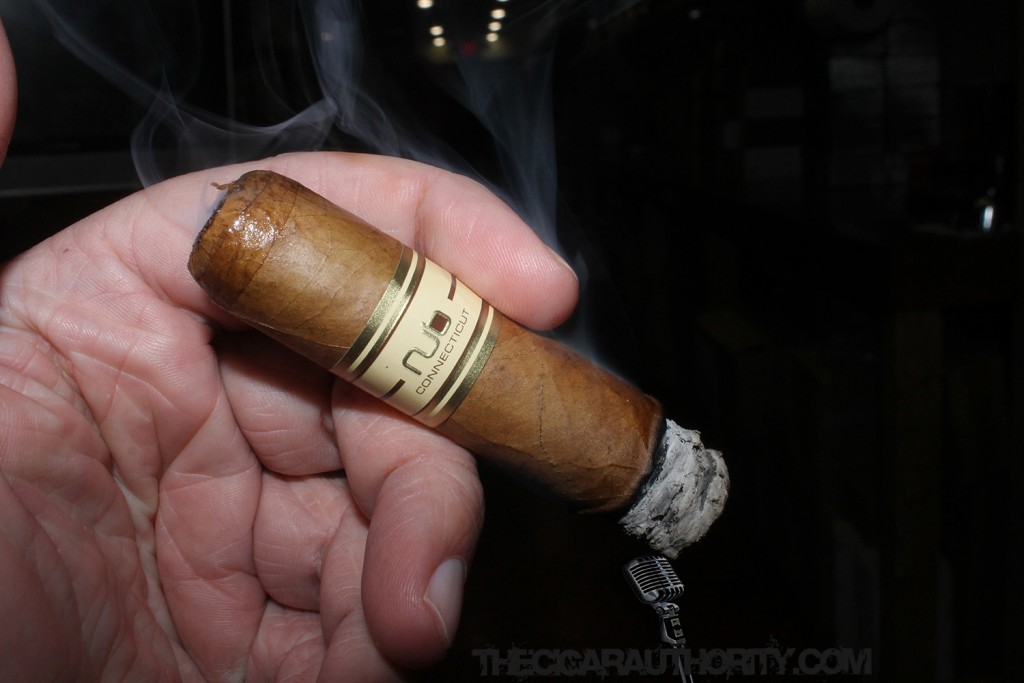