Founded in 2011 by Reinier Lorenzo, HVC started as a way of paying homage to Havana City, Cuba where he lived for most of his life.  His goal is to keep the Cuban tradition of hand-made cigars alive and well and in order to accomplish this he is making cigars at the Aganorsa Leaf factory in Nicaragua. Today’s review is the first and only current cigar made at Aganorsa utilizing a Broadleaf wrapper.  In 2018 the cigar made its debut, and the secondary band denoted Limited Edition 2018 but now that the cigar is back, it simply denotes Broadleaf.

The Look: While the box count is traditional at 20 cigars, the layout is far from that, and it is a retailers nightmare. One row of 20 cigars, 10 Robusto and 10 Toro it takes up a lot of shelf space. Inside the cigars features a red, white and gold band denoting HVC First Section on the primary band with a secondary band denoting Broadleaf. The dark wrapper has a subtle brindle effect to it with a nice amount of oil and some crystallization. In the hand the cigar is firm to the touch with a slightly spongy foot and an average weight to it.

The Notes: The notes off the cold draw of the HVC Broadleaf is an abundance of cocoa with a subtle marshmallow, while off the foot of the cigar there is more chocolate goodness like a warm chocolate cake. Once the cigar is lit there are notes of there a sweetness to it not unlike the cocoa on the cold draw.

As we smoke the first third the cigar reminds me of lightly salted cashes with a hint of earth and a sweetness that lingers in the background. The retrohale of the cigar adds an abundance of pepper which lingers on the finish where it is joined by a hint of rye and licorice. As the first third comes to a close some woodiness joins the mix.

In the second third of the HVC Broadleaf the wood notes become the focal point of the cigar with a hint of espresso in the background and the occasional reveal of a licorice component. The retrohale remains loaded with pepper but as it subsides some cinnamon begins to emerge. The chocolate note that appeared on the cold draw begins to show itself as we move into the last third.

As we finish this tasty cigar chocolate notes at times become the focal point especially the creamy aspect of the flavor.  Additionally there are hints of espresso, cinnamon and earth which lingers on the finish. The retrohale continues to show an abundance of pepper with some cedar and leather.

The Finish: There is said to be a shortage of Broadleaf tobacco and many cigars with the wrapper have seen production levels stall or considerably slow down. Which is a problem for fans of the tobacco like myself. The HVC is a prime example of how tasty the wrapper can be when blended correctly. This cigar is a throwback to when Broadleaf dominated the cigar marker and was a favorite among connoisseurs. It’s a big box, but it’s a box that needs to be a part of your collection. 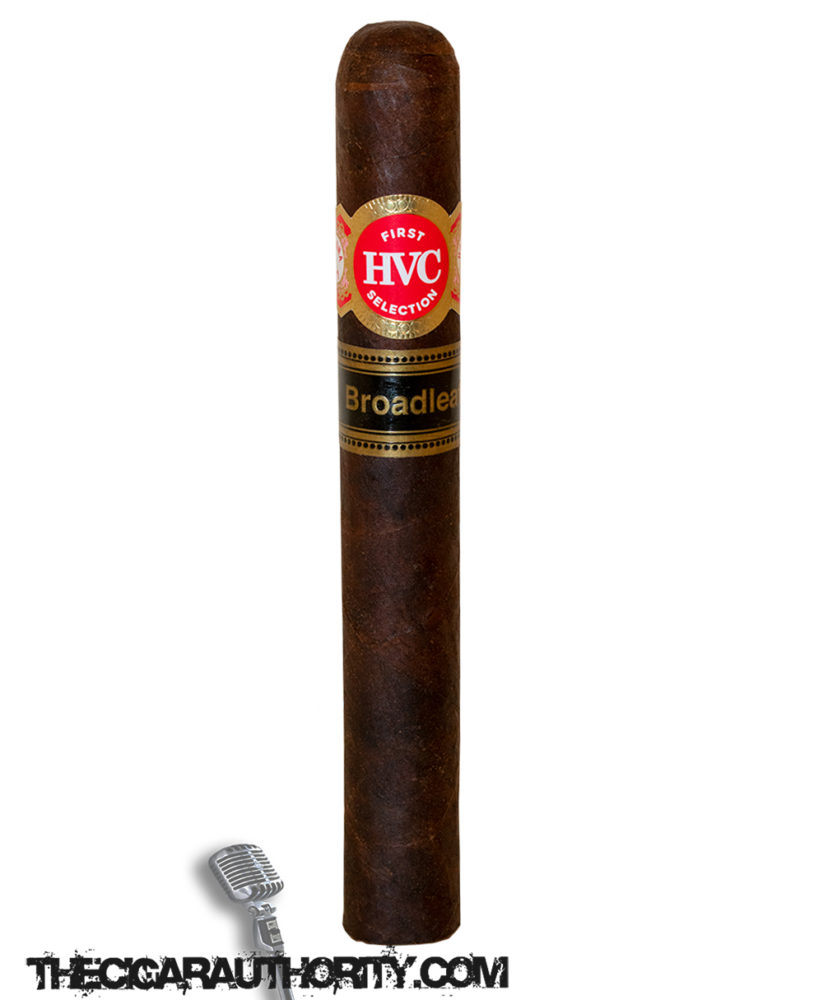 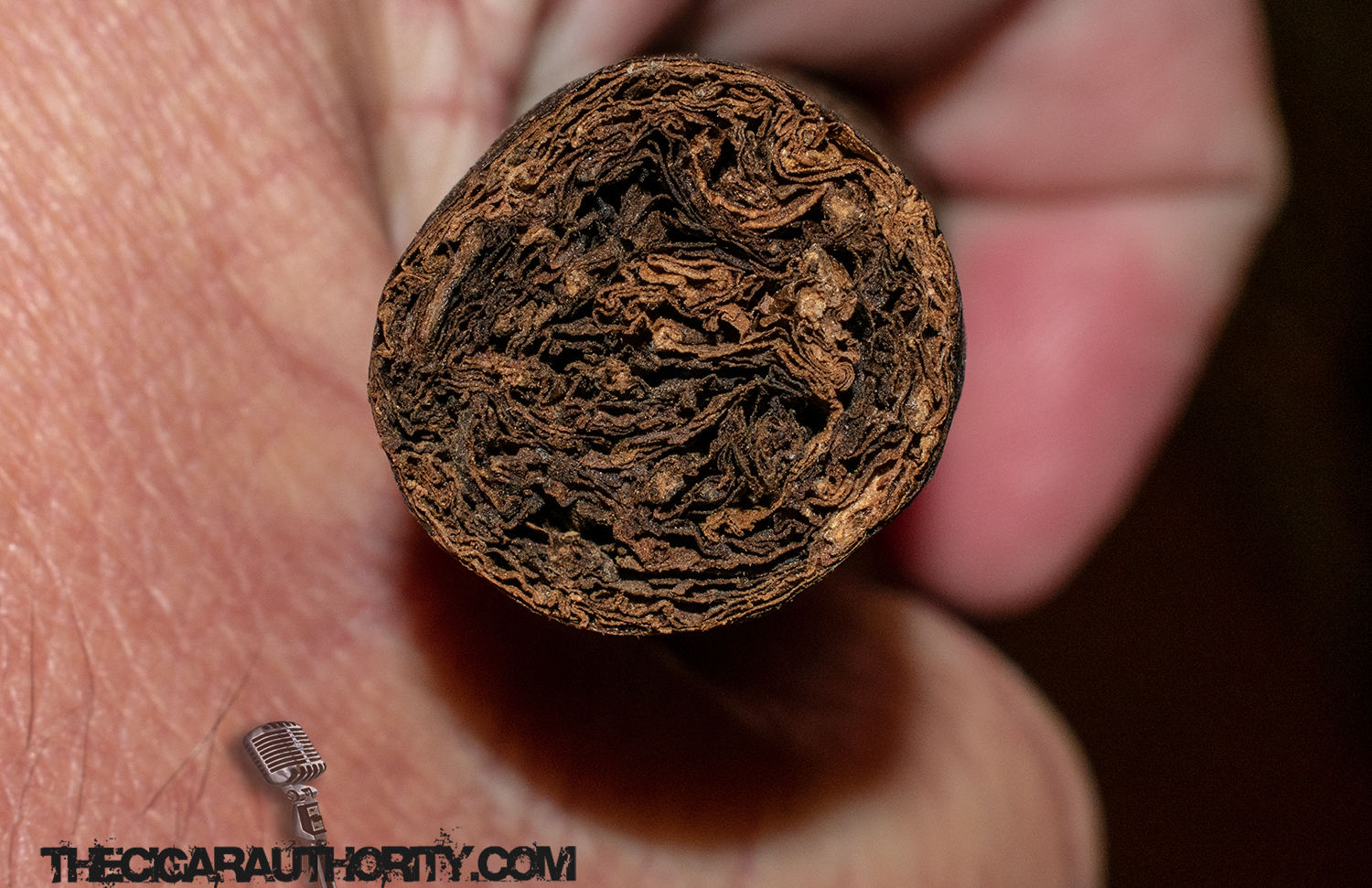 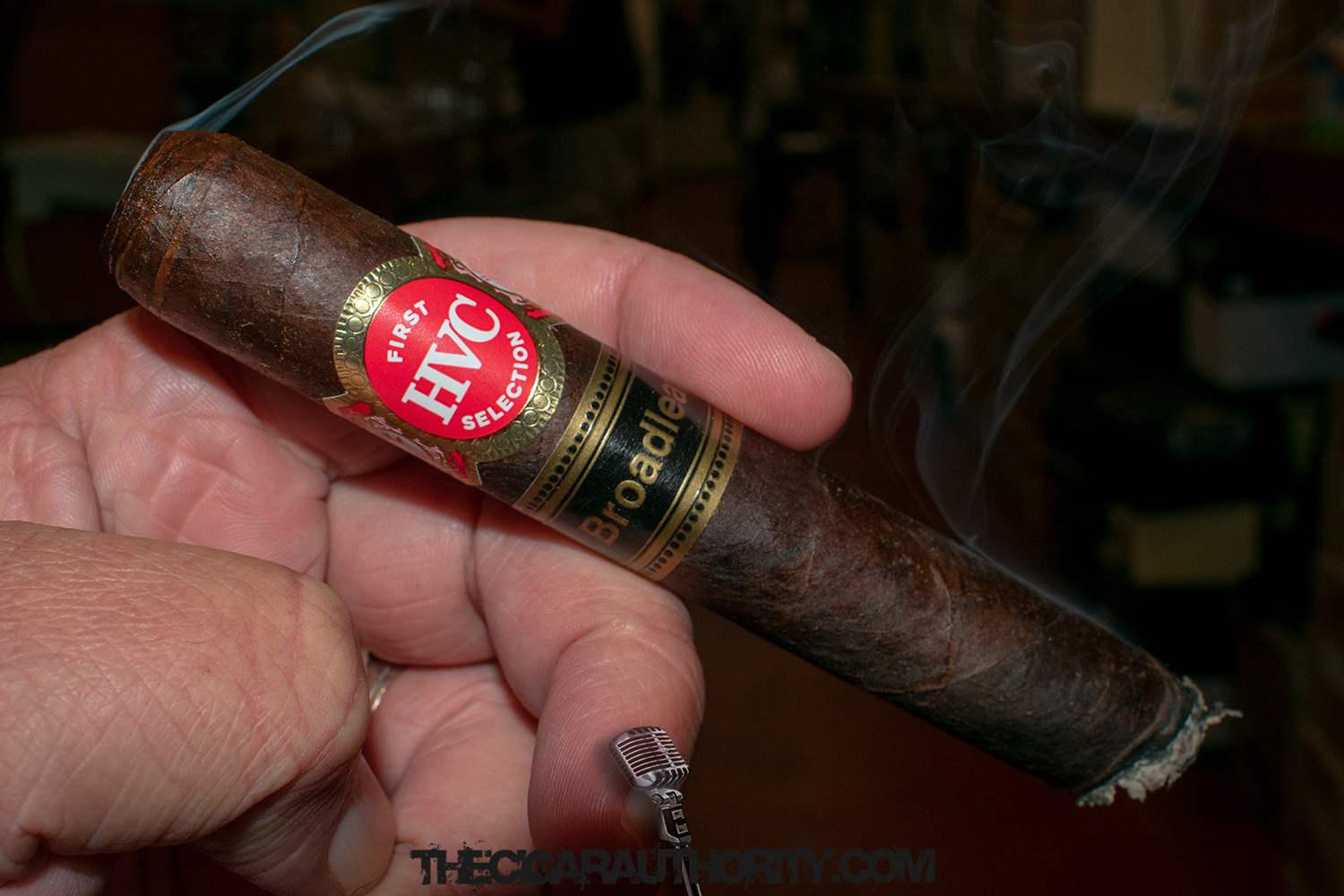