As we wait for Carson Serino to release The Wayfarer, today we look at a cigar by his father Anthony Serino. A cigar that has grown in popularity since its release and if you haven’t yet tried one you should.  Anthony turned to Omar Gonzalez Aleman of La Corona Cigars who is most known for producing the blends of Hirochi Robaina.

The Serino Royale Maduro XX is celebrates the 20th Anniversary of Serino Cigars and if you were like me, you didn’t even know about them until this cigar.

The Look: Packaged in gorgeous high gloss black boxes, the cigars are laid out in two rows of ten. The cigar bands made at Cigar Rings are blue, gold and a touch of red. The primary denoting Serino 20th Anniversary, while the secondary foot bands denotes Royale Maduro XX. The wrapper is milk chocolate in color with a couple of veins that are prominent. In the hand the cigar is firm, balanced and well rolled.

The Notes: The cold draw of the Serino Royale Maduro XX serves up notes of raisins and brown sugar. There is an oatmeal like flavor profile that is quite enjoyable. The aroma off the foot of the cigar which has some nice dark tobacco in the center has an abundance of raisins.

Once the cigar is lit, there are notes of licorice and a heavy wood such as oak. As the cigar progresses the oak notes begin to take hold as the dominant flavor profile with a hint of salt and a touch of cocoa. On the retrohale there are some subtle spices that prolong the finish.

Moving on to the second third of the cigar, the salty notes become dominant as oak moves to the background and on the aroma. Around the half way point the profile becomes earthy with a leather finish that is joined by wood and spice on the retorohale. There is a slight red pepper component to the finish.

The last third sees the hearty wood notes return in force with some peanuts thrown in for good measure. There is a lot going on as the cigar comes to a leathery finish with hints of caramel, nuts, oak, earth and a touch of cocoa.

The Finish: Serino Cigars has been around for 20 years, but in a sense this cigar was the birth of a new brand. Previously the company was known for bundle cigars and we have to what took them so long to get into the premium side. An exquisite flavor profile and tremendous balance makes us come back to this cigar time and time again. 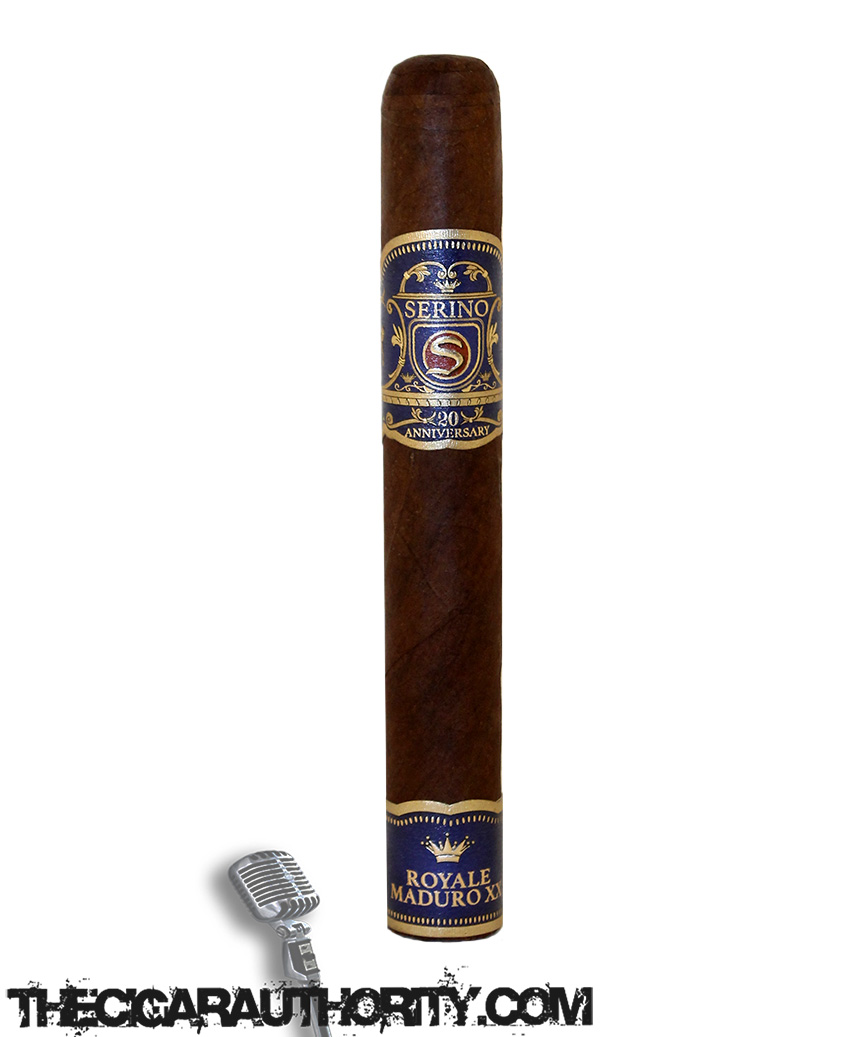 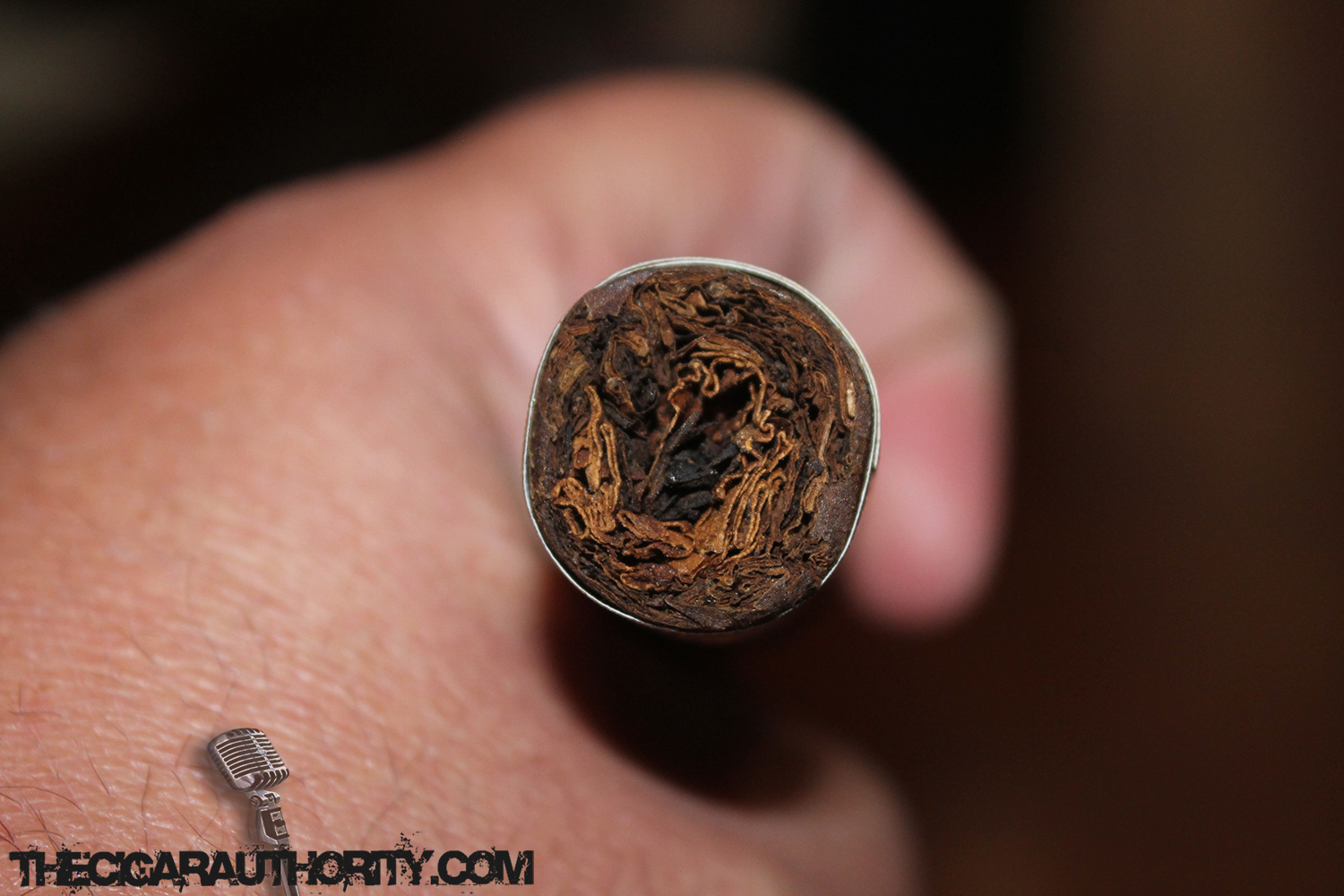 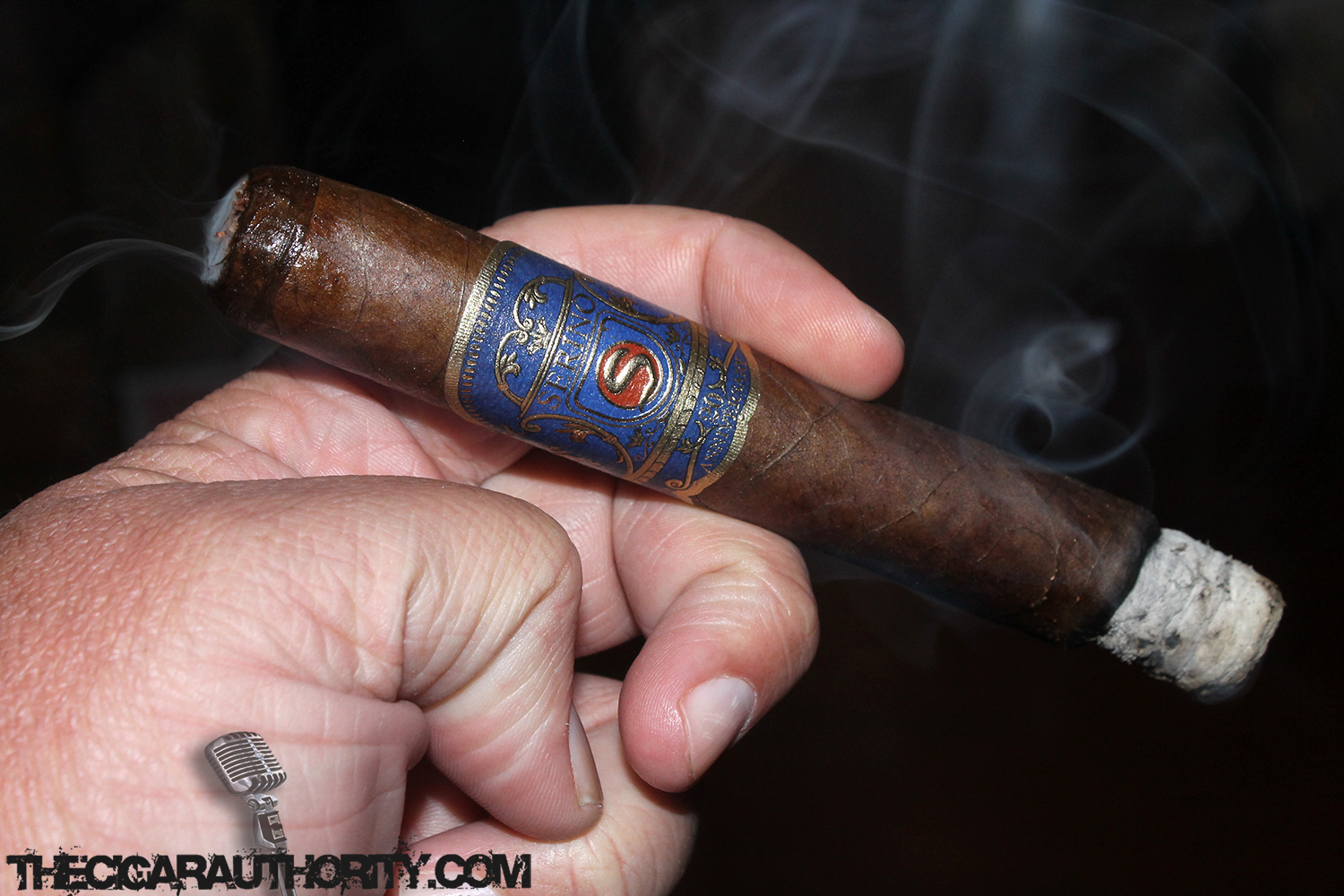