With Bad Religion playing in the background and the door open at work on a beautiful spring day in New Hampshire the stage is set. I try to keep the background neutral when I review a cigar with a similar setting each day to not be swayed but with it being 72 degrees after a brutal winter its hard to not take advantage of it.

According to the press release, “The Kafie 1901 Connecticut features a cloud grown Connecticut Wrapper from Ecuador. The binder is from the farms of Tabacalera Puros Aliados (Honduras), and filler tobaccos are a blend from the Dominican Republic, and Nicaragua. The Kafie family takes pride in creating blends that are traditional, flavorful, balanced, and will stand the test of time. This is a permanent addition to the already existing Don Fernando maduro blend.”

The Look: One of the reasons I miss a true Connecticut wrapper is the golden hue and while there are some elements of that with this wrapper, it just isn’t quite the same. However, I understand why a lot of Connecticut comes from the South American country. The Kafie is rolled well, however the wrapper has a few veins that stand out, and while that only matters for esthetics I feel obligated to point it out in the section I call “The Look”. The band is beige, brown and gold with two circle tabs in the back of the band in order to remove it easily. In the hand the cigar is hefty and firm with no soft spots. Looking at the foot, there is a nice swirl of darker tobacco which makes me think of the marble rye episode of Seinfeld.

The Notes: The aroma off the foot is rich and buttery over notes of tobacco and cinnamon. The cold draw serves up some chocolate notes and more of the buttery richness. I hesitate to light it up as I enjoy the desert like qualities of the unlit cigar.

Once the cigar is lit there are hints of vanilla extract with notes of melted butter. Smoking our way into the first third of the Kafie 1901 Connecticut there are elements of cinnamon, vanilla and a bit of cocoa.

In the second third of the cigar some subtle spiced]s begin to develop through the nose, the vanilla extract remains although it is a very faint. The dominant note is rich and buttery, with elements of cinnamon and crust from the edges of a pie.

The last third becomes more traditional with the introduction of nuts and a slight coffee finish with hints of cinnamon and a medium finish making this cigar oh so good.

The Burn: The burn line of the Kafie is true from the start. The thin and crisp carbon line revealed a marble ash that held firm for a third at a time. The draw was perfect with the right amount of resistance for my wheel house. The cigar remained lit from first light to last puff.

The Finish: When I first smoked the Kafie 1901 Maduro I was impressed with the cigar as much as I was the owner of the brand Dr. Gaby Kafie who is a former surgeon who launched his own cigar line. Made in Honduras, the Kafie 1901 Connecticut is just as impressive with well-defined notes and a complexity that will have you revisiting it often. 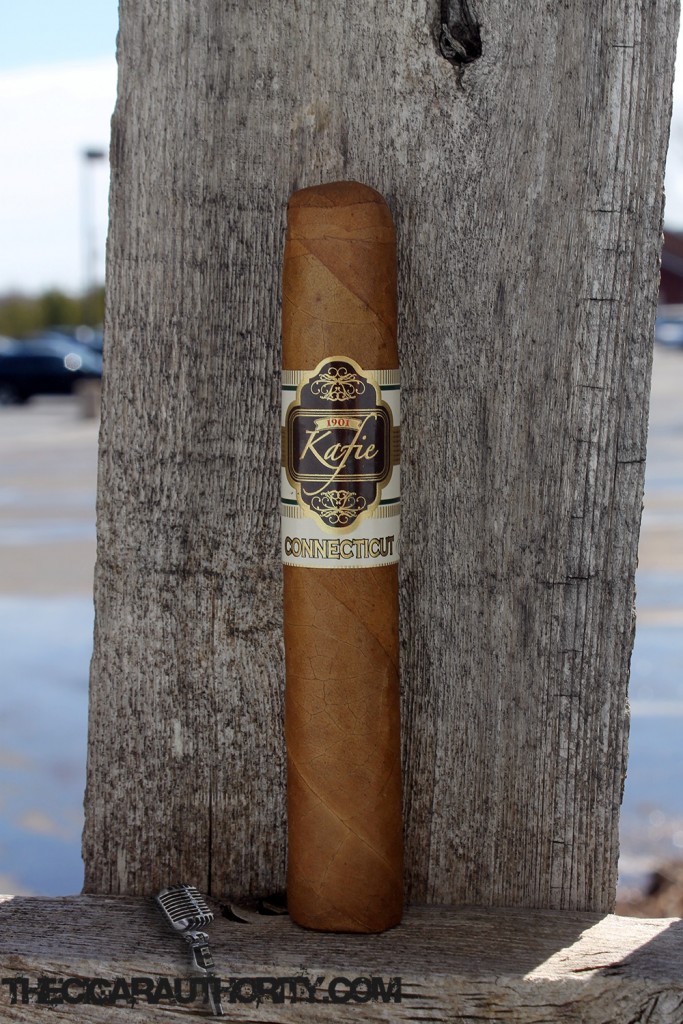 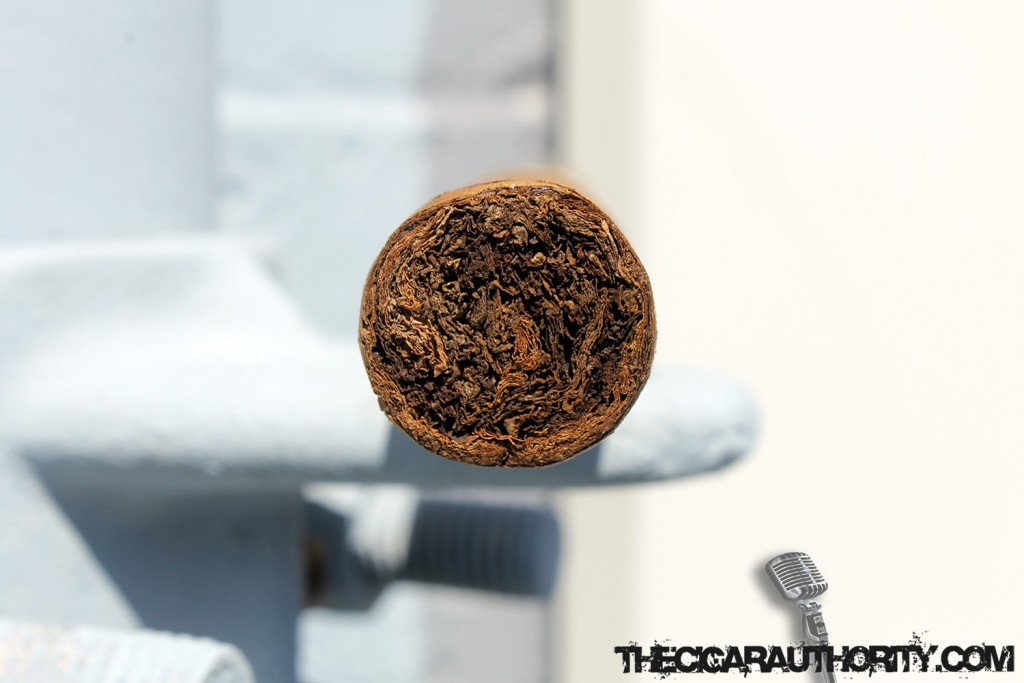 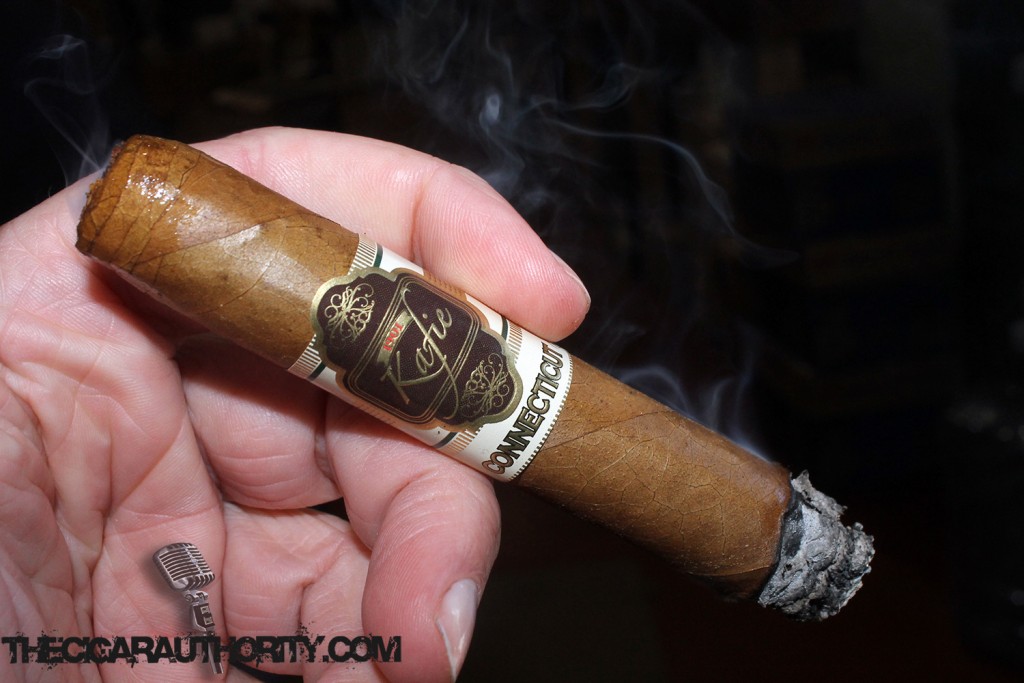