While it rains outside in biblical proportions we take a look at the new La Flor Dominicana La Nox. As cigar manufacturer after cigar manufacturer rolls through Two Guys Smoke Shop that is celebrating their 30th Anniversary I got to talk with Tony Gomez the son of Litto Gomez who created the cigar.

Unlike many manufacturers who first create a concept and then a cigar that goes with it, Tony decided to break the mold and let the tobacco speak to him. They came up with a blend first, and then built the name of the cigar around the finished product. According to Tony Gomez, the cigar had notes of dark chocolate and their were other dark subtleties which led to the naming to the cigar; La Nox.

Available in an ongoing limited production, La Nox is made in just one size.

The Look (9/10): A dark looking wrapper adorns the La Nox and it can easily be confused as San Andres in terms of appearance. Toothy with a fair amount of oils and minimal veins the cigar is rolled to near perfection. The dual band of black with blue and white is a departure from the red and gold that has become synonymous with La Flor Dominicana and helps the brand feel new.

The Notes (34/35): Pelo de Oro is one of my favorite tobaccos and it is evident on the cold draw with elements of earth, raisins, and a slight mint like quality. The foot of the cigar is earth with a subtle sweetness lingering in the background.

Once the cigar is toasted and lit it is obvious this is not your typical La Flor Dominicana. The strength isn’t as in your face and Uncle Nic doesn’t appear to be present. There are notes of dark chocolate, black coffee and a touch of earth. The aroma really stands out and reminds me oatmeal raisin cookie.

The second third of La Nox sees the coffee notes move front and center with some lingering dark chocolate in the background and the finish. The cigar which continues down the road of medium bodied it smooth and lacks the pepper one expects from La Flor Dominicana.

In the last third of the cigar the dominant note is bitter espresso that is oh so enjoyable with continued dark chocolate, and a very faint cherry cordial.

The Burn (29/30): While the burn in the first third of the cigar was slightly asymmetrical it was razor-sharp with an ultra thin combustion line. In the second third of the cigar the burn was perfect. The white ash was smooth without any flake and easily held for each third. The draw was the true definition of perfection and it remained lit from first light to last puff.

The Finish (24/25): Talk about a game changer, and La Nox needs to be front and center on that list. The cigar which steps out of the comfort zone for La Flor Dominicana becomes in my opinion their top “regular” production cigar followed closely by the 1994. Its dark notes of chocolate and coffee with a moderate finish makes this cigar box worthy and a part of my regular rotation. 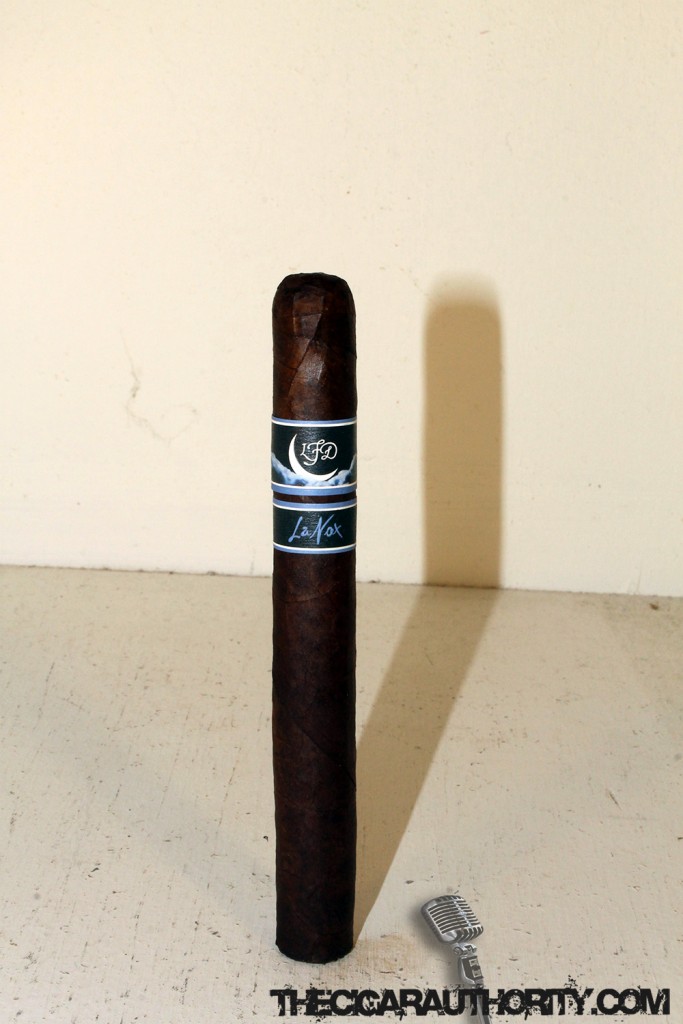 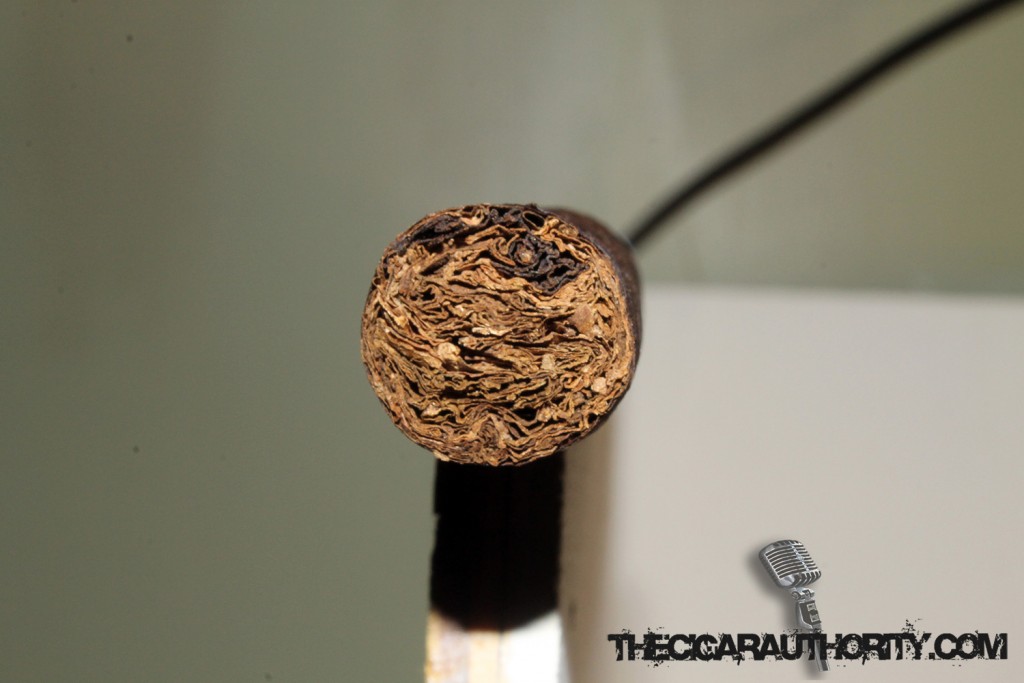 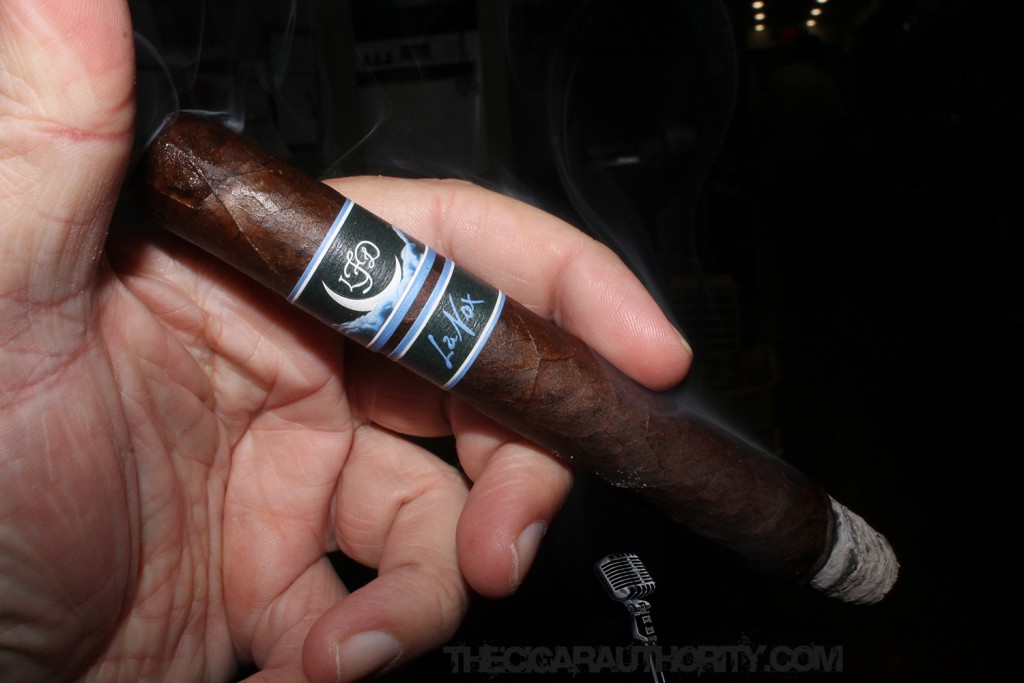