In a series of press releases, Aganorsa Leaf has announced the Casa Fernandez Aniversario Cuban 109 and Supreme Leaf Toro for July 2020.

For the third year in a row, Aganorsa Leaf has announced they will offer an exclusive blend of the ultra-premium Casa Fernandez Aniversario. This year’s edition is a 6.25″ x 54 box-pressed 109 head maduro. Using one hundred percent Aganorsa Leaf tobaccos and covered in their proprietary Aganorsa Shade Grown Corojo Maduro wrapper, the entire production was rolled by a single torcedor in Miami without the use of a Lieberman machine. Like previous editions, only 250 boxes of 10 will be produced.

“This series has been an instant sell-out for us each of the past two years,” states Terence Reilly, Vice President of Sales & Marketing. “Because of expected demand and quantity available, we are limiting access to our Aganorsa Select accounts this year.”

The Casa Fernandez Aniversario Cuban 109 will retail for $13.09 and will begin shipping in July.

Additionally Aganorsa Leaf  announced the return of Supreme Leaf—one of their most exciting and sought-after cigars ever produced. Using the same blend of entirely Aganorsa Leaf tobaccos and packed in the same vibrant colors as the original production, Supreme Leaf’s second release will appear in a 6 x 54 Toro vitola.

“Supreme Leaf surpassed all our expectations and many were not able to find them before they sold out.” states Terence Reilly, who serves as Vice President of Sales and Marketing. “Our retail partners and consumers have been demanding we produce more. We listened.”

Packaged in boxes of 10, Aganorsa Leaf Supreme Leaf Toro will consist of 1500 boxes and released in July. MSRP will be listed at $10.50. 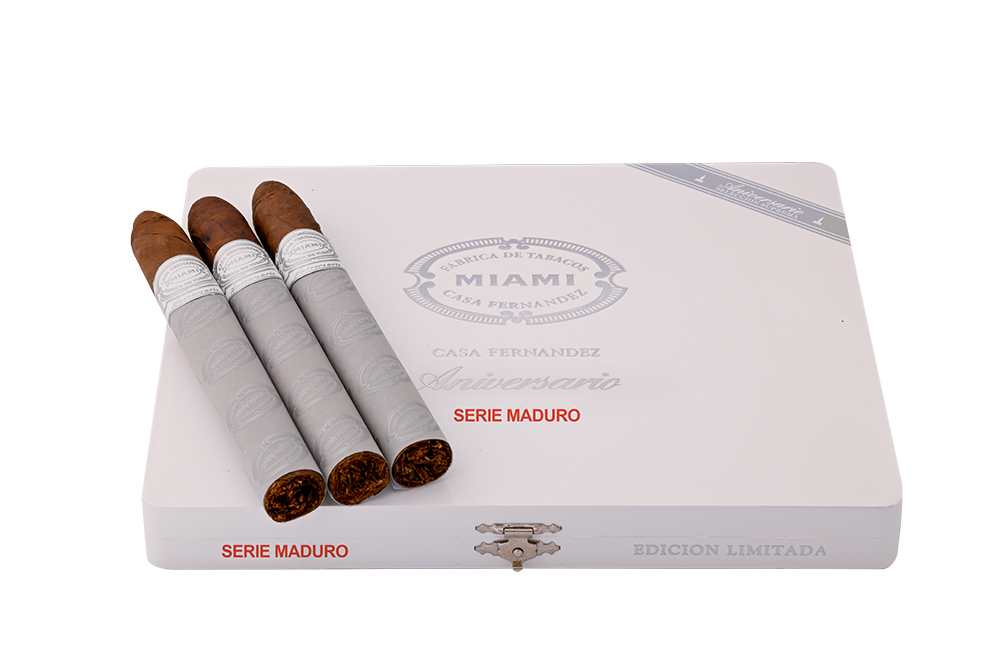 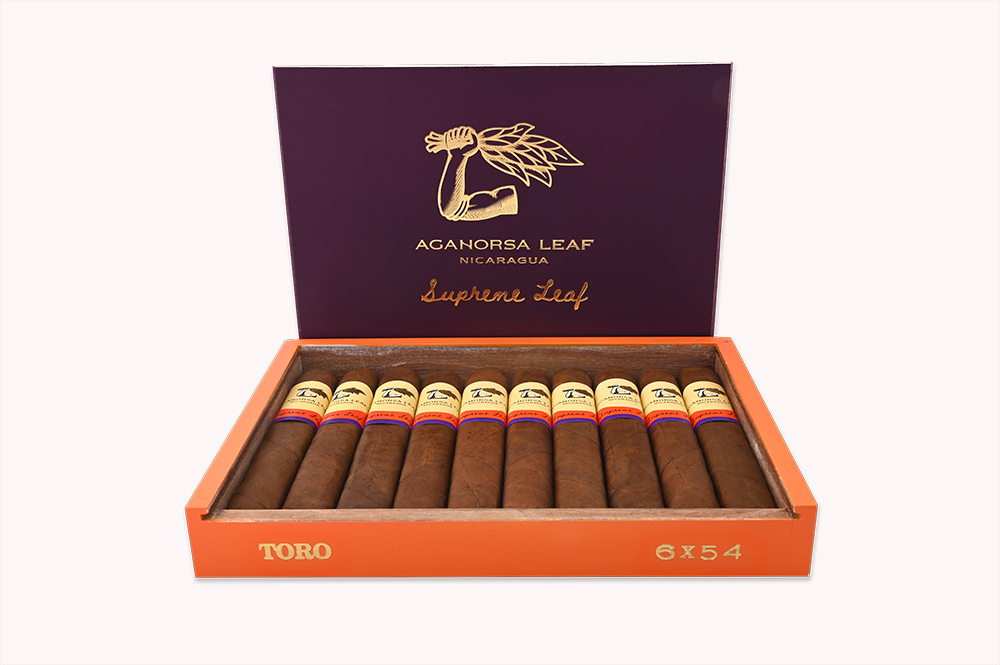