Back in December, Aganorsa announced they would be releasing a cigar at Tobacco Plus Expo called Supreme Leaf. According to Terence Reilly,  “We believe our Leaf is our strength and so we wanted the presentation clearly to reflect that confidence in the quality of our cigars. The packaging has a bold and assertive look and feel that demands the consumer’s attention on the shelf. You don’t use colors like this unless you are confident in the product.”

The cigar was released in one size and the initial run was just 500 boxes which sold out at the trade show.

The Look: When you think of cigars you don’t think of purple, orange and yellow or maybe now you will after this release from Aganorsa.  The Supreme Leaf from Aganorsa features all those colors on the band with the company logo. I’ve always been a fan of a box pressed cigar, and this is one of the nicest I’ve seen with an oily looking Corojo ’99 wrapper. In the hand the cigar is firm to the touch with a nice weight to it and a closed foot.

The Notes: With the cap clipped the Supreme Leaf the cold draw serves up a taste of rye bread and a hint of earth while the aroma off the foot is pure Aganorsa. There is an aroma of white pepper with a touch of wood that give us hints of a strong smoking experience ahead of us. One the cigar is toasted and lit the pepper from the cold draw serves as the first dominant note.

As we move into the first third the pepper remains strong on the retrohale while the first quarter serves up notes of bread, raisin and a hint of rum. The Aganorsa Supreme Leaf is a rich flavorful cigar right from the get go with a nice kick on the retrohale and finish of the cigar.

The second third sees subtle notes of rum raisin continue as a touch oak begins to develop before becoming the dominant flavor profile round the half-way point of the cigar. Additionally the smoke sees a hint of leather and earth develop with an abundance of pepper on the retrohale.

The final third sees things change up with some salty sunflower seeds developing on the palate where they become dominant for a brief moment before the cigar develops an earthy finish that is moderate in length while the pepper remains on the retrohale.

The Finish: I wish this wasn’t a limited edition cigar. It’s a size I like, a shape I like and a flavor profile I thoroughly enjoy. I don’t think there is a bad cigar coming out of Aganorsa. JFR Lunatic, Aganorsa Leaf Connecticut, Habano, Guardian of the Farm, HVC and now Supreme Leaf. It’s basically the Murderers Row of the cigar industry. 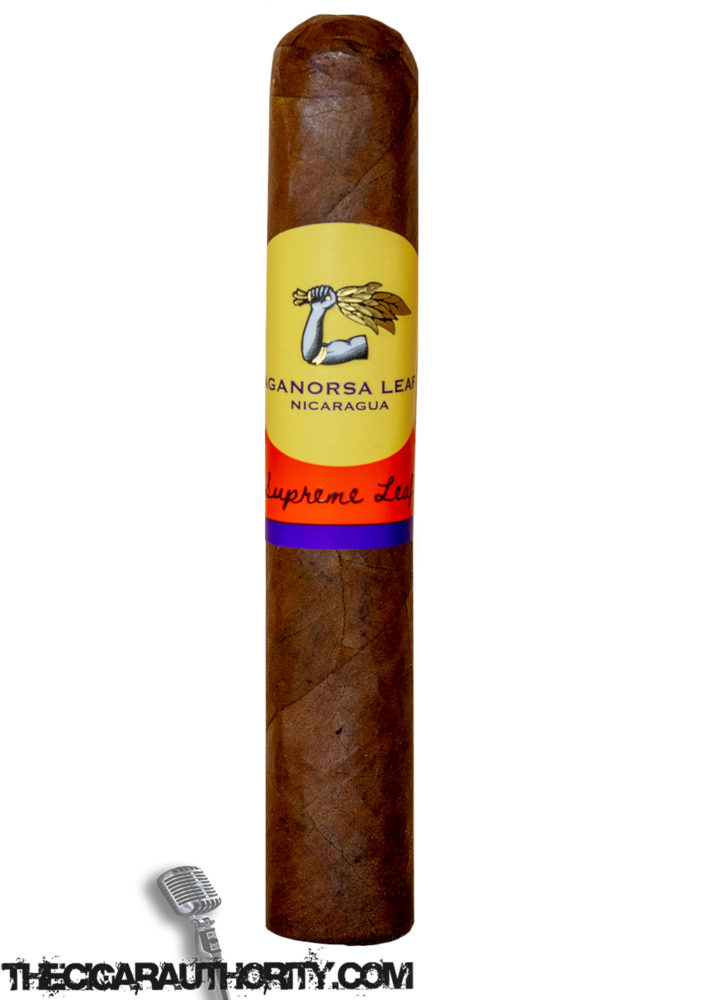 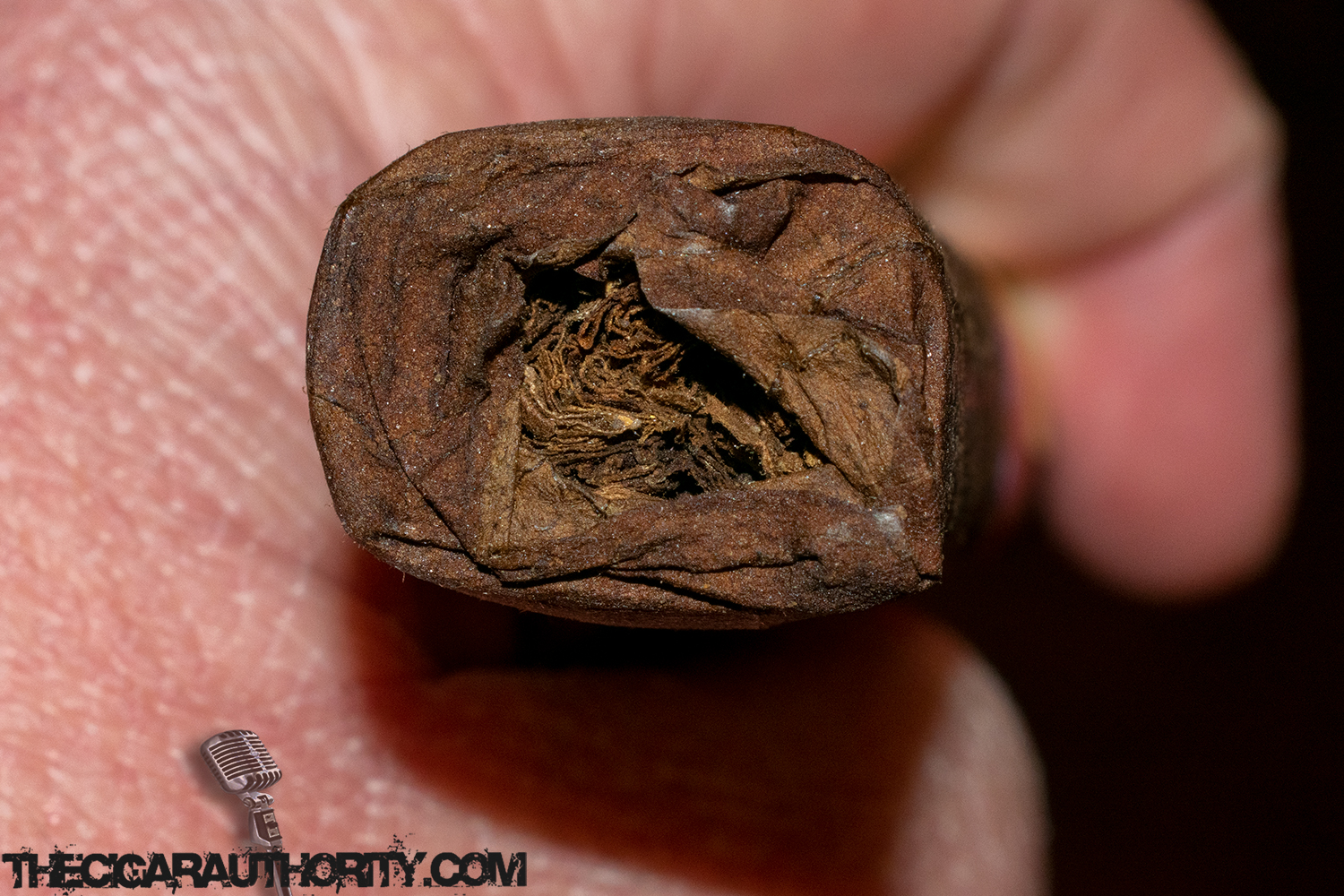 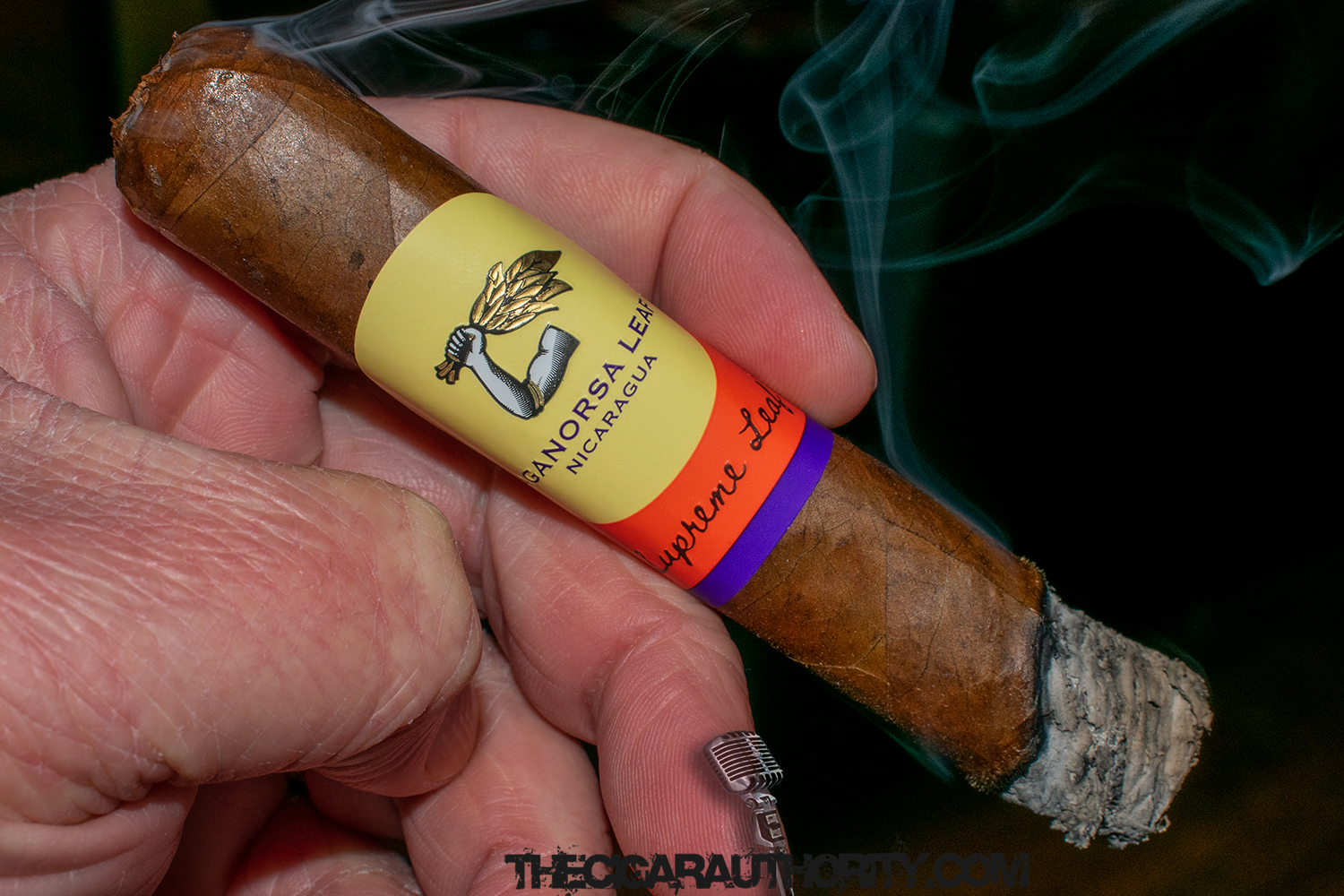 Previous The After Show Discusses What We’d Smoke if the World was Ending
NextVODCast: Uncomfortable Q & A With Steve Saka