This week on The Cigar Authority we smoked the Aging Room Pura Cepa which was part of the Care Package prime. As has become customary we offer a full review of the cigar the day after the show airs.

The Look: The box that the Pura Cepa is housed in has an old school feel to it with a perfectly sanded unfinished wood that uses rope to hold the box closed. Inside the cigars have a gold foot ribbon, a secondary band denoting 100% Nicaraguan and a primary band with the brand name. One thing that always struck me as odd was the use of brass knuckles on the band. If you met Rafael Nodal you would know this is so out of character for who he is. The story behind them is that when he would leave a factory to return to Miami and then return a few weeks later his cigars in the Aging Room would diminish. He spoke to the factory manager who reached into his pocket to pull out brass knuckles and placed them on top of the cigars, stating that if anyone touched the cigars they would get the message of the brass knuckles. Being superstitious the brass knuckles has remained

The cigar features a chestnut color wrapper with no visible veins and a slight brindle effect with an abundance of oils. In the hand the cigar is firm with no soft spots and a well packed foot.

The Notes: With the cap clipped the cold draw offers a bit of spice and a touch of sourdough bread. The aroma off the foot is spicy, warm, and inviting with a touch of mocha and cedar. After we toast the foot of the cigar theft note is the pepper you would expect from a 100% Nicaraguan cigar.

The second third of this Nicaragua Puro sees notes of dark espresso dominate the palate with some spice on the moderate to long finish. The retrohale adds some wood to the mix while enhancing the coffee notes.

The final third of the Aging Room sees a touch of leather join the mix with continued wood and coffee. Now don’t get me wrong, yes the cigar remained consistent throughout, but it was smooth and refined with the right amount of power.

The Finish: The Aging Room Pura Cepa is a cigar that fits perfectly in my wheelhouse. Simply put, this is one of the best cigars I’ve smoked all year. It’s like no other Aging Room to date, and it just might become my every day cigar. Medium to Full in body, with a ton of flavor. The maestro Rafael Nodal has composed another masterpiece. 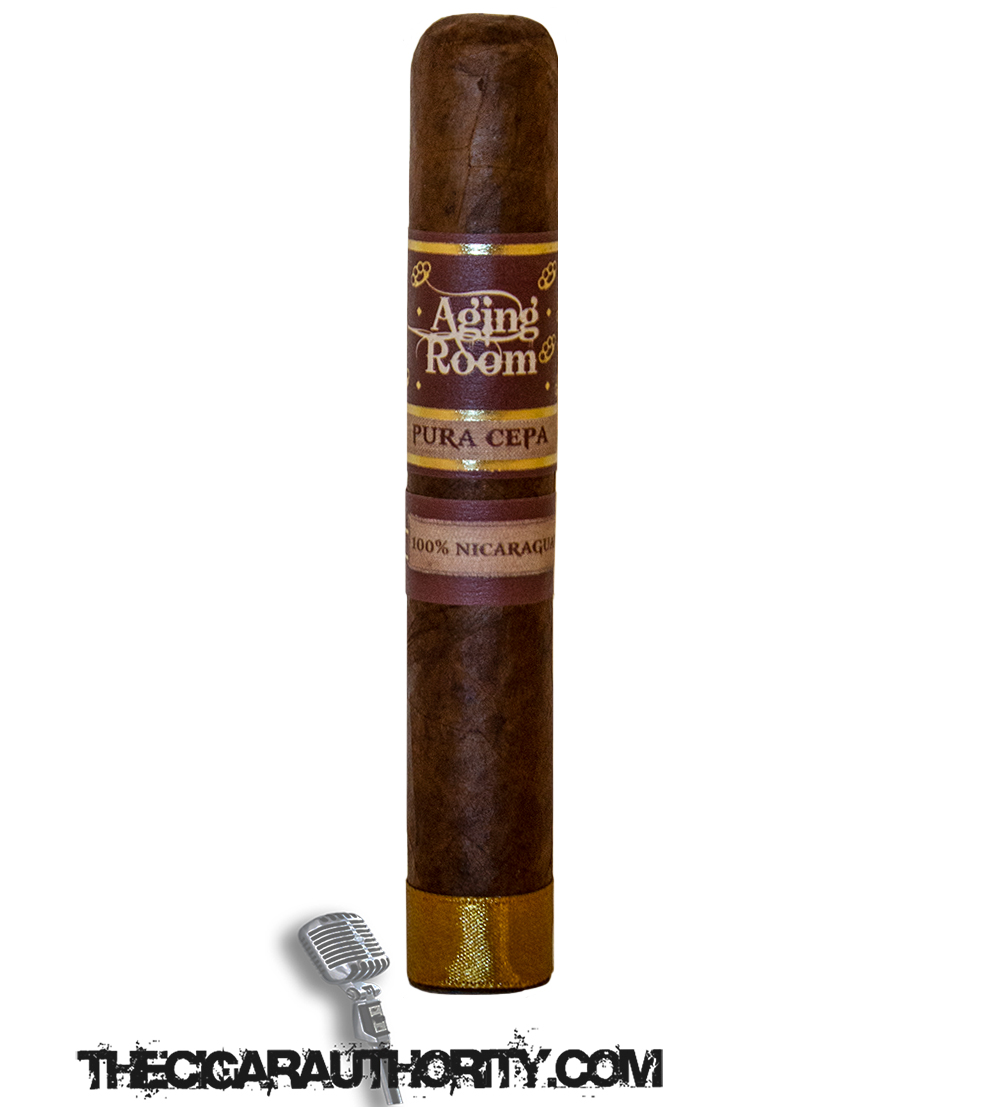 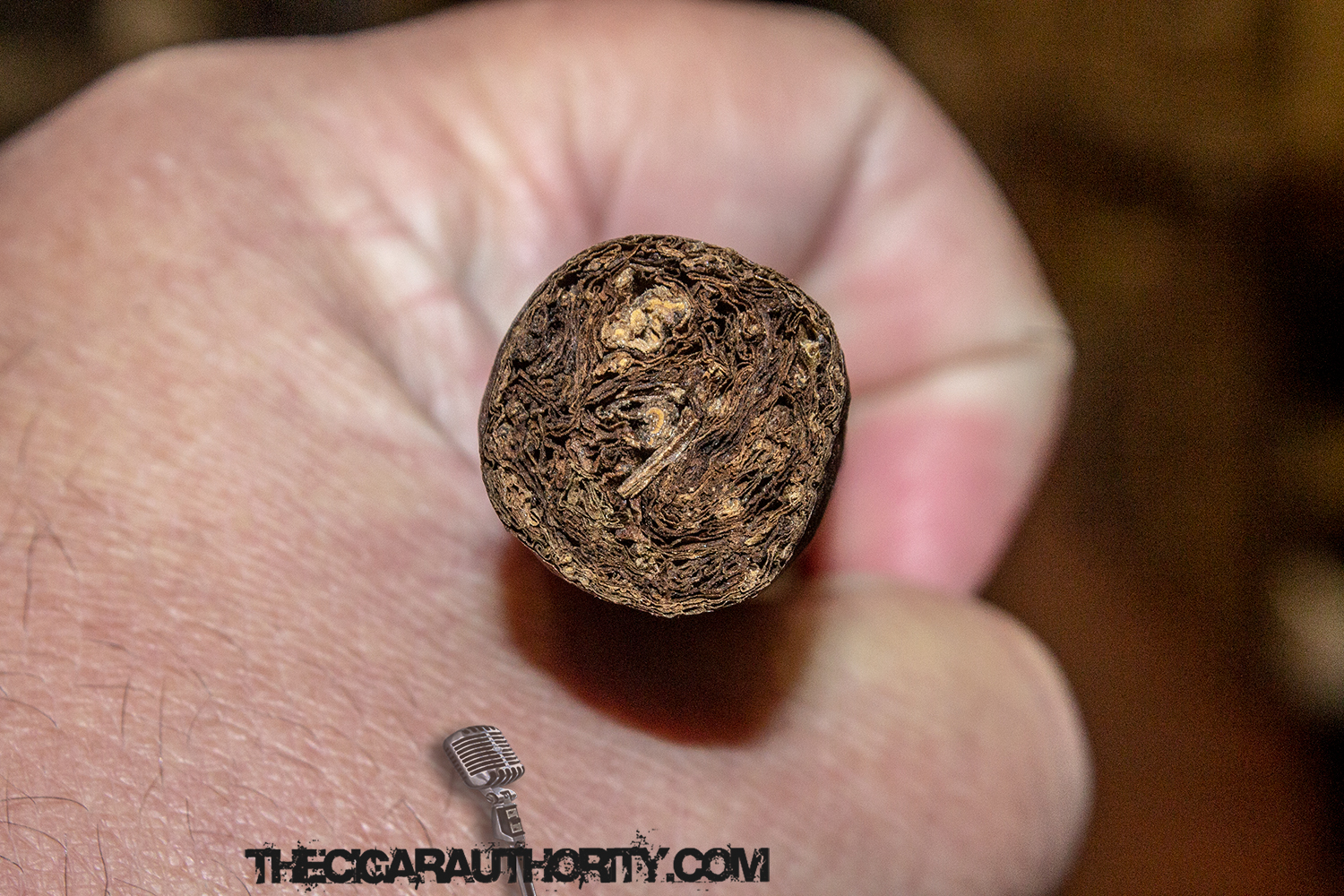 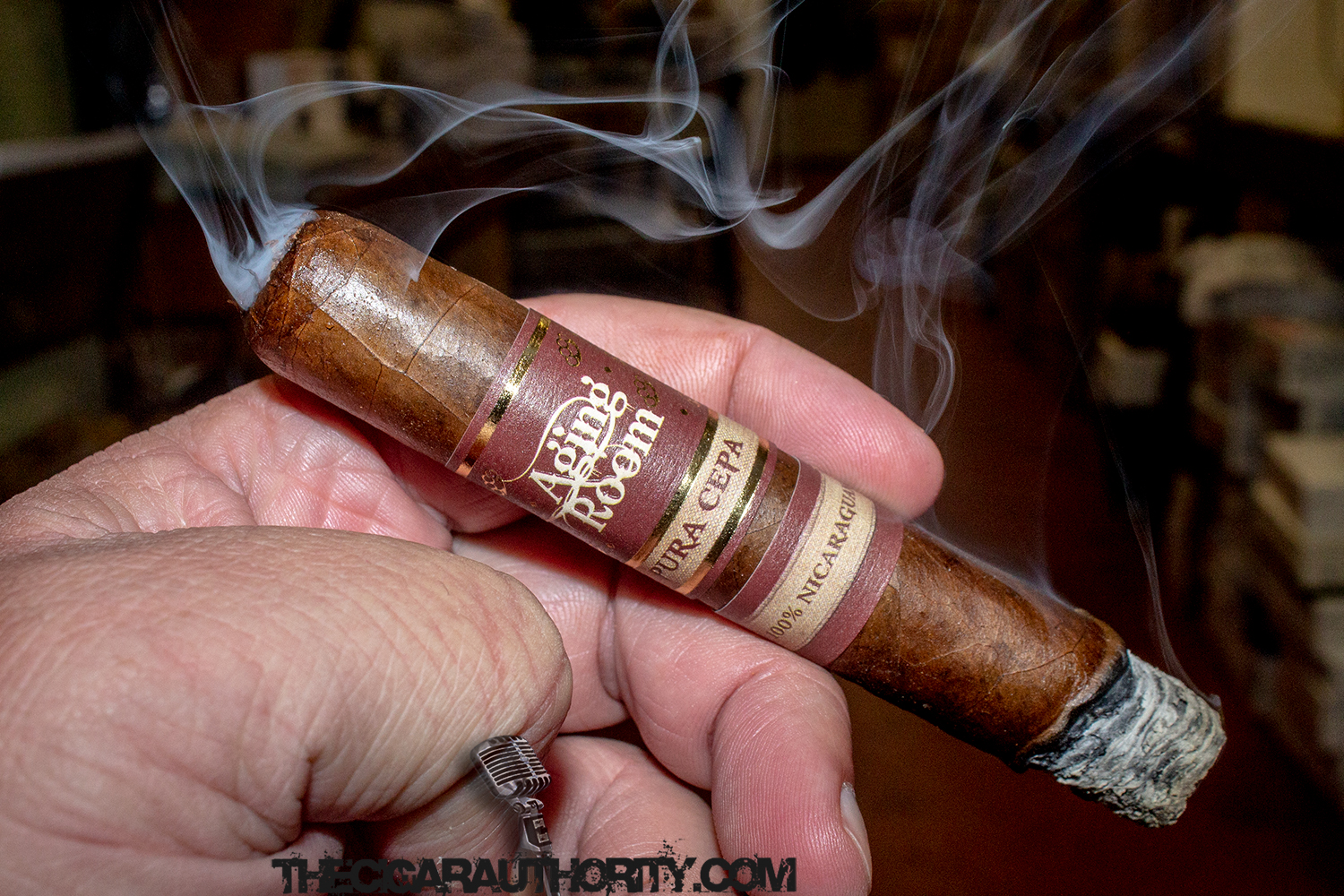