The rumors began a few weeks ago when Rafael Nodal was featured at an evening with Romeo cigars during an event in Florida. Today, those rumors became true  as the distribution for Boutique Blends/Aging Room will now be handled by the parent company of Romeo Y Julieta, Altadis USA.

What we know so far is that this afternoon all the sales reps from Aging Room Cigars were let go, and that distribution along with sales will be handled by Altadis. The cigars will still be made in the Dominican Republic by Jochy Blanco, for the foreseeable future.

Tune in tomorrow to The Cigar Authority podcast for more on this developing story. 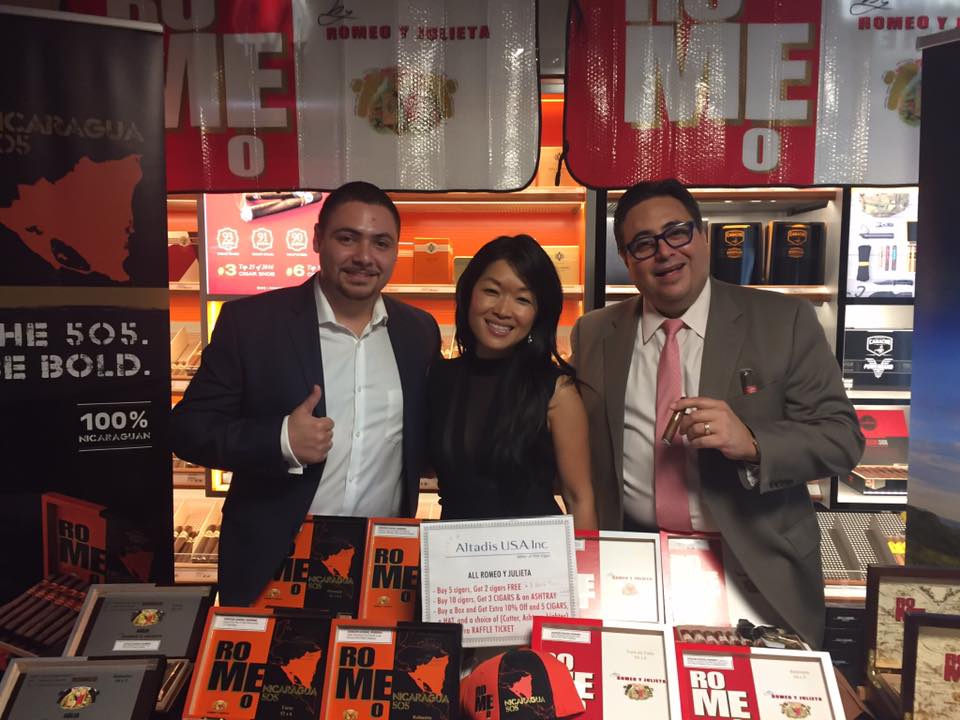