Atabey comes to us from Nelson Alfonso’s Selected Tobacco and it’s story should be known by all. It begins with the Taino Indians who would sit in a circle called a Cohiba where they would send their prayers to the leader of the tribe known as the Behike. He would then take those prayers and offer them to the Goddess Atabey. For me, Atabey is the most iconic brand in existence today and it has changed the way I look at cigars considerably. In the past I have given multiple sizes of the Atabey rating, and today I offer up a review of the Sabios.

The Look: When you purchase a box of Atabey cigars the experience starts with the presentation. Opening the black cardboard box, reveals a velvet case that encapsulates the white box of 30 cigars. The high gloss finish of the box gives it a humidor like quality with the Atabey logo on it. Inside the cigars that have a shade grown wrapper are a thing of beauty. Featuring a white, black, and gold label they cigars fit the motif of the Cohiba trilogy. The wrapper that adorns the cigar is as perfect as they come. There are a fair amount of oils present and the cigar is exquisitely rolled.

The Notes: Once the cap is clipped there is a rich sweetness that envelops the palate. Notes of marzipan, apricots and graham cracker are easily identified on the cold draw of the cigar. The aroma from the foot is just as complex with notes of cedar, and molasses. Once the cigar is toasted and lit the initial no is brown sugar.

As we smoke the first third of the Atabey Sabios notes of brown sugar are joined by a touch of cinnamon. As we move past the first inch, notes of maple join the mix along with some lemongrass and salted caramel on the finish. The retrohale of the cigar serves up salted cashews.  It’s extremely complex and it sets the bar for shade wrapper cigar cigars.

Moving into the second third my ash is still holding strong and I opt to keep it on to keep the cigar burning cool. It’s something I tend to do on most cigars and try not to ash until I have to, although I have put some burn holes in my shirt because of this with other cigars. The salted cashews of the retrohale now make it to the palate with hints of maple and cedar. The lemongrass of the first third now lingers on the finish while the retrohale serves up salted caramel.

As we conclude the epic smoking experience known as Atabey, notes of maple and cedar are dominant with salted caramel and earth taking turns on the finish. The retrohale of the cigar  is earthy with a touch of spice. From the first light to the final 1/8 of an inch, this cigar did not disappoint.

The Finish: As I mentioned earlier, Atabey sets the bar on all shade grown cigars. They are miles above in my opinion of any shade grown cigar on the market and because of this it deserves a perfect rating. It’s simply the best in its category for me that gives it a 100 rating. It’s a cigar where if I could afford it, I would smoke it on a regular basis and it would be a part of my daily rotation, multiple times. 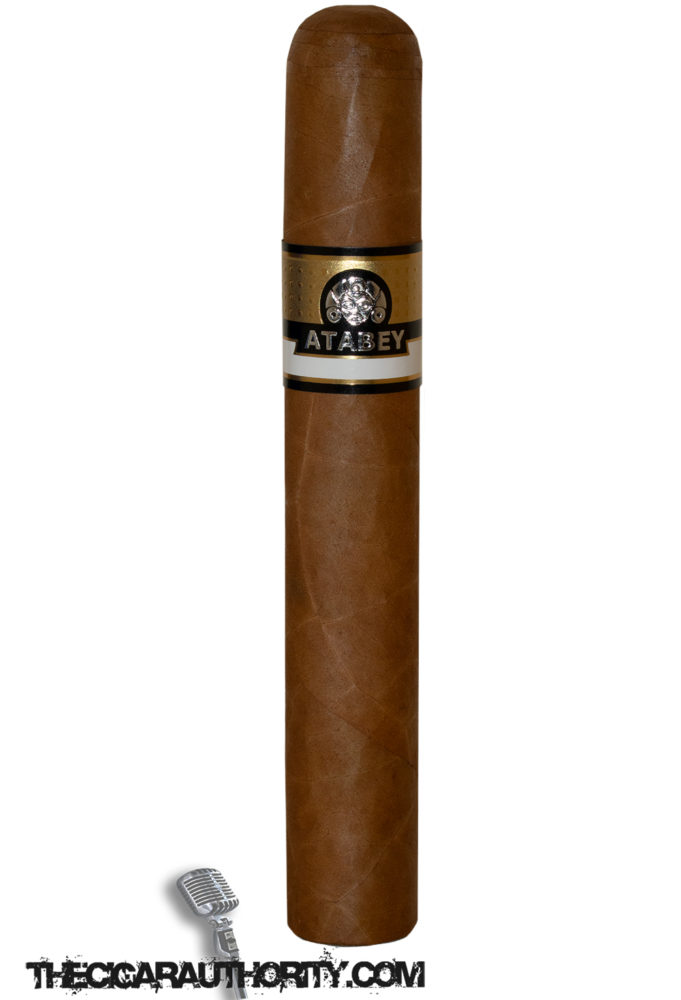 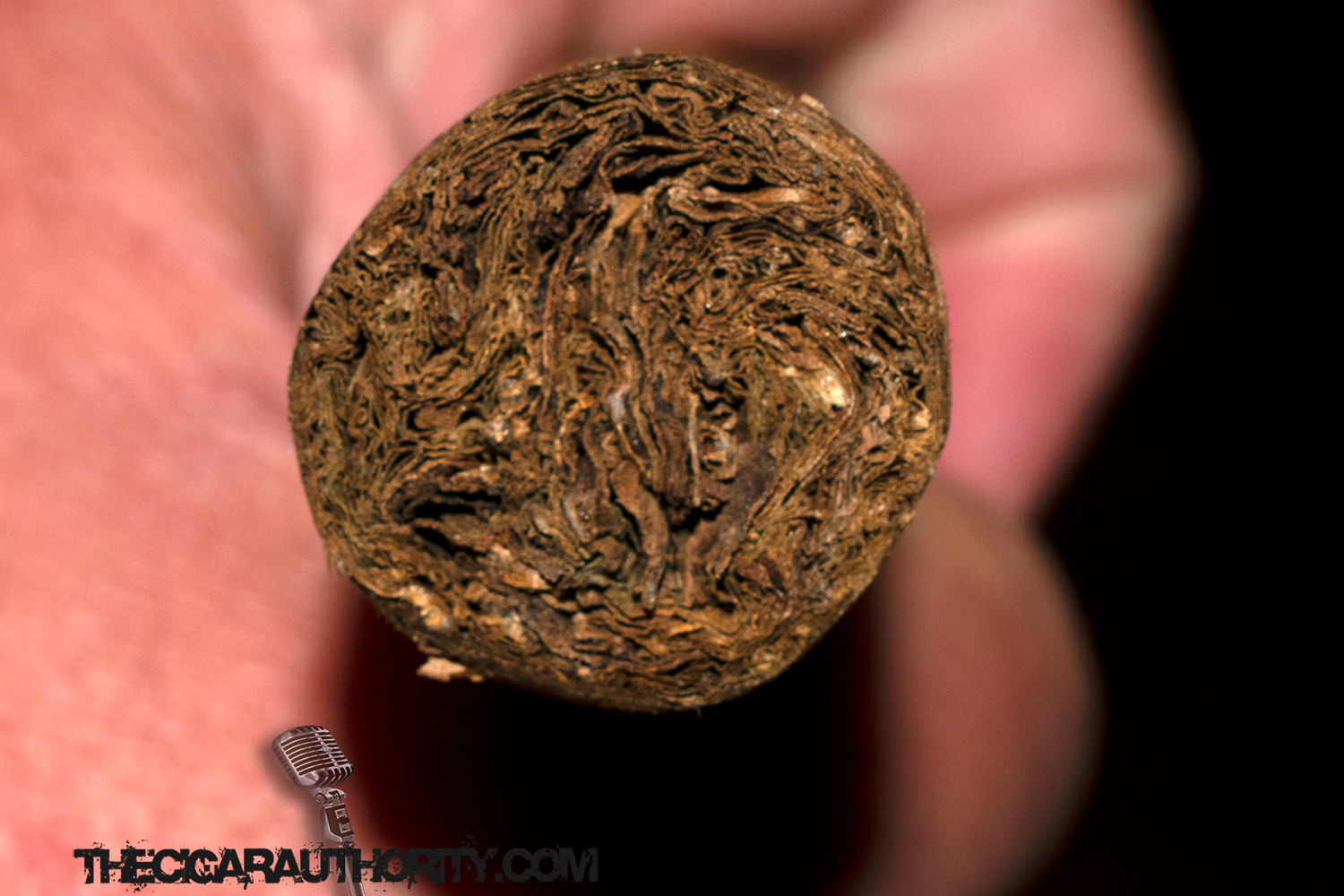 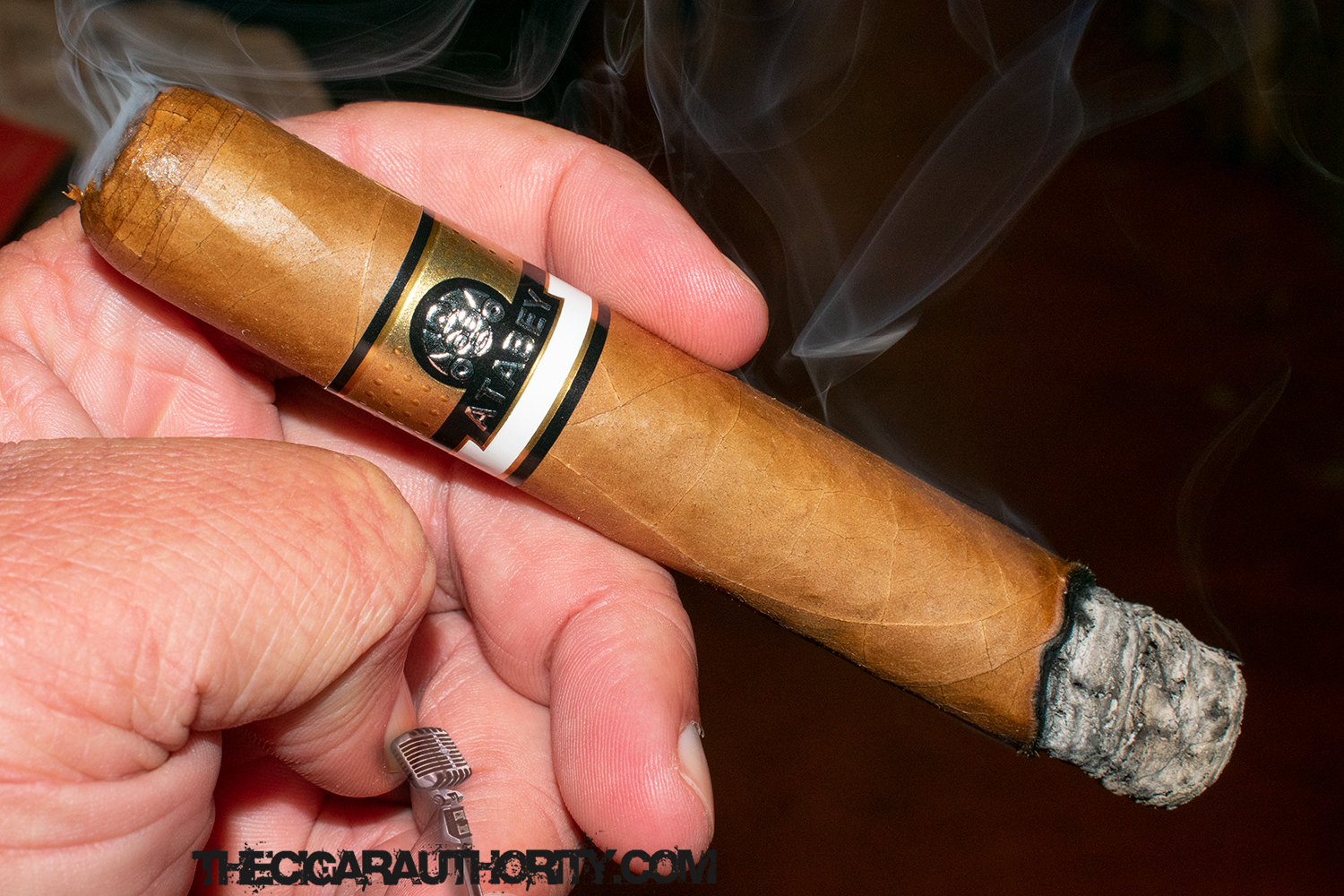