Fogata, meaning bonfire or campfire in Spanish, was the inspiration for today’s cigar which has its roots within the original Syncro line. Some changes were made to the blend which created a whole new cigar smoking experience. At it’s time of release the Senior Vice President of Global Marketing and Innovation said, “AVO Syncro Nicaragua Fogata delivers new frontiers in cigar experiences. Pulsing with the rhythm of Nicaragua’s more intense Esteli and Condega tobaccos and composed with the softer, creamier notes of our Dominican grown tobacco, aficionados will savor every note and be delighted by the fusion of wild complexity blended with unprecedented harmony.”

The Look: Packaged in 20 count boxes, the Fogata Toro Tubo is laid out in two rows of ten. The box is colorful with accents of orange, amber and red and once you open the box it it’s even more of an eye-popping experience. Quite simply, this might be one of the most beautiful tubes on the market. Inside the cigar the primary band features to Avo logo while a secondary band denotes Fogata. In the hand the wrapper is course with some thing veins and a subtle brindle coloring. The foot is spongy and the cigar has no soft spots.

The Notes: Maybe it’s the color combination used on the band and boxes, but the cold draw has a citrus component that reminds me of tangerines with an underlying sweetness that has a subtle cocoa feeling to it. The aroma off the foot is cedar with a faint hint of cocoa powder.

Once the cigar is toasted the first light some of the tangerine sweetness remains but as we move through the first third of the cigar it slowly slides toward the finish of the cigar. The primary flavor completed are cedar, vanilla, caramel and a touch of coffee. There is a lot going on with this cigar, and the retrohale gives the cigar an almost crème brûlée feel to it.

The second third becomes less sweet and more meaty, with notes of charred streak and a hearty oak component as well. The coffee notes remain on the finish with a touch of cocoa and caramel. Every now and then as the second third comes to a close I’m treated to a touch of cinnamon and the retro hall has a touch of black pepper as well.

As we finish the Fogata it still remains extremely complex even as the cigar becomes salty like you’ve reached the end of a bag of pretzels. There is still some oak that is joined by some nuttiness as the coffee note takes on more of an espresso feel to it. The finish of the cigar is a bit leathery, but it doesn’t detract from the experience at hand.

The Finish: The Fogata is a cigar your don’t want to fuhgeddabout. Quite simply it is my favorite from the Avo line and one of the most complex cigars in Davidoff’s portfolio. It’s a great cigar to have for your golf bag, or in your humidor. I know I plan to smoke another one tonight, so thats 2 down in the box of 20 I purchased. 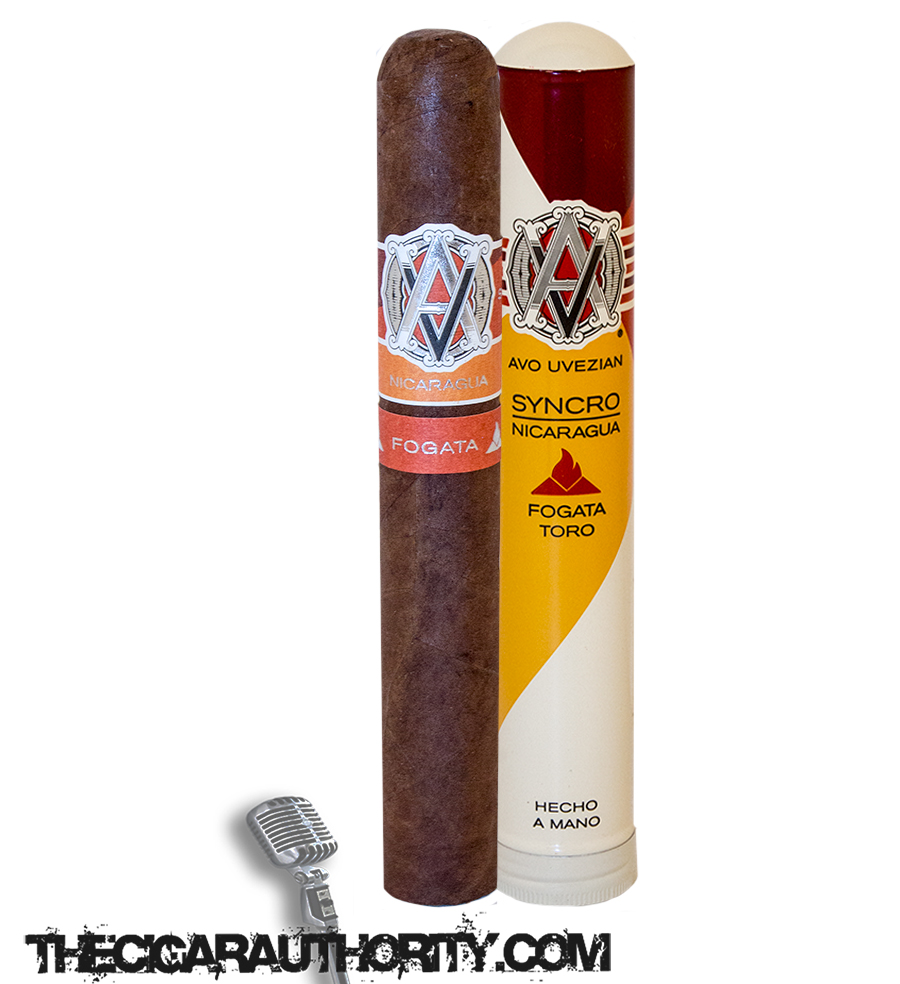 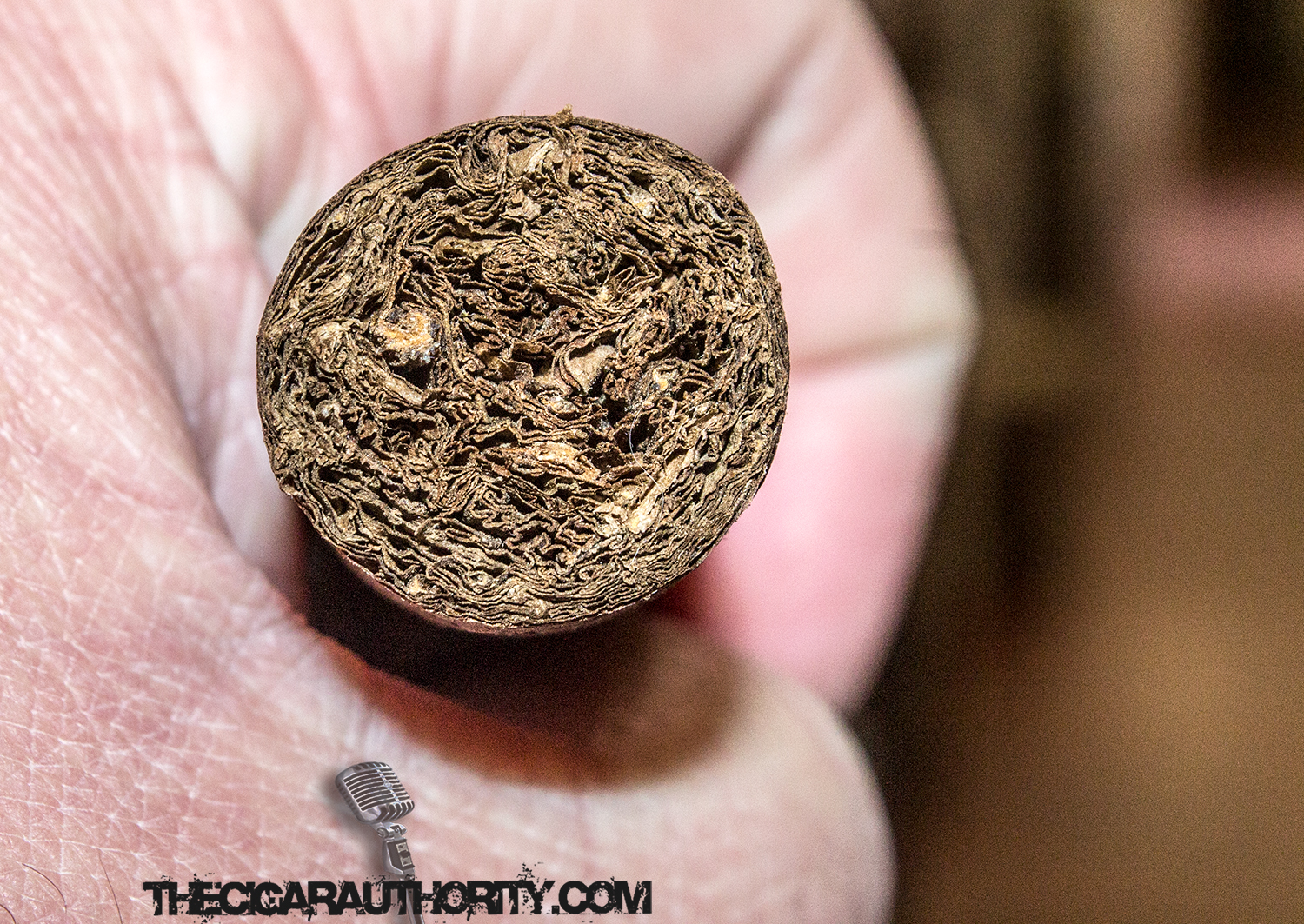 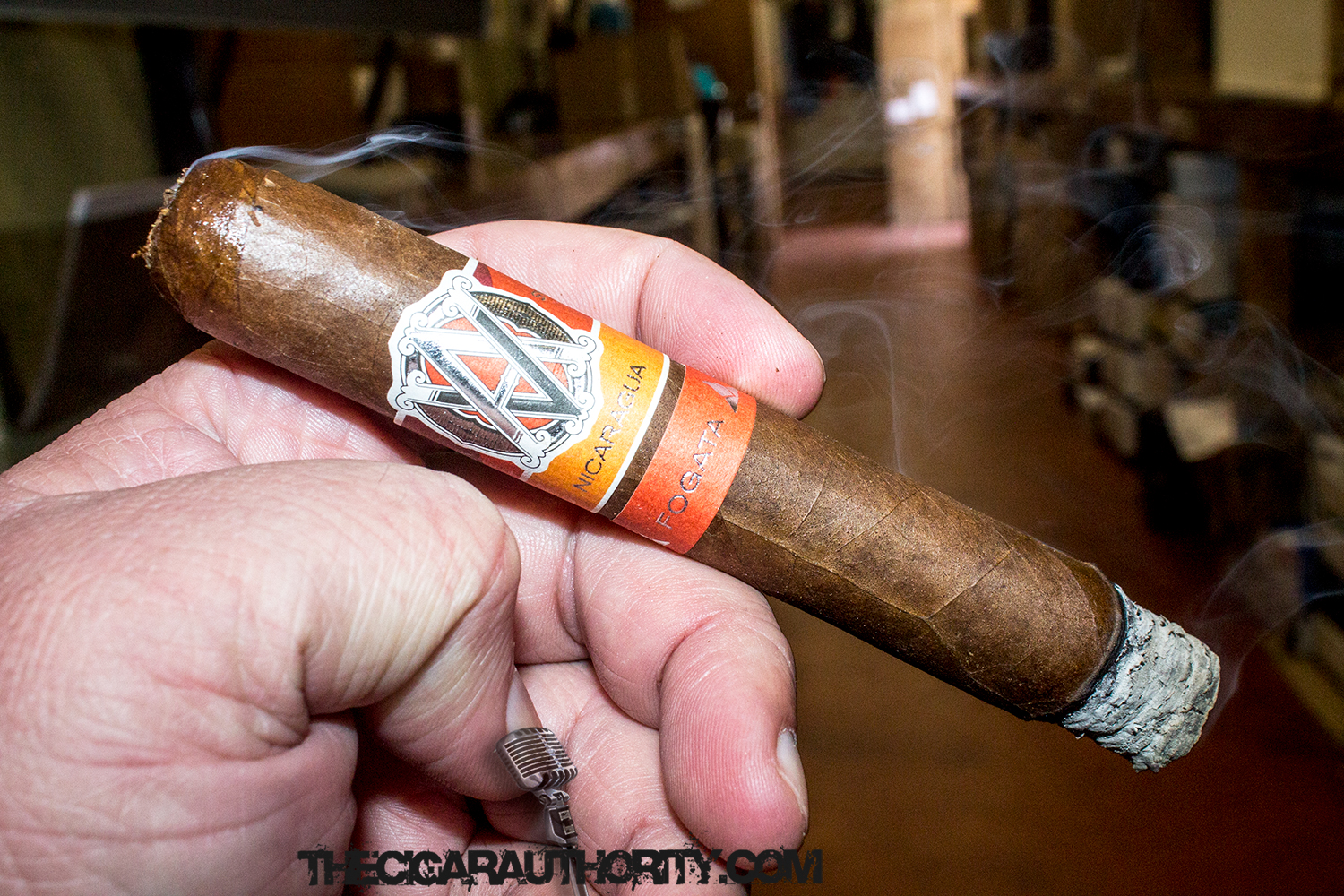