At the 2019 IPCPR in Las Vegas, AVO Cigars unveiled the Unexpected Series which is limited to 1,500 boxes world-wide. Four different cigars in one size with a different blend. Moment which is made from aromatic tobacco grown in the Dominican Republic. Passion which features a tobacco leaf aged for 25 years. Celebration which is rolled then left to age for 6 years and today’s review Tradition which features rare native tobacco from Peru.

The Look: Each of the Unexpected Series has a color variation on the boxes and band. The Tradition comes in 20 count boxes with green brush strokes. Inside the box is a dark looking Toro cigar. The Avo band has green accents and a secondary band that denotes Unexpected Tradition in green with black text and gold foil. The cigar has a dark wrapper with a nice amount of oils and a network of thin veins. In the hand the cigar is heavy with a well packed foot.

The Notes: Once the cap is clipped the cold draw is musty and chalky. It has a familiar feel to it that is very much AVO before even lighting it up. The aroma off the foot of the cigar serves up an aroma that matches the draw with a hint of spice.  Once the cigar is lit the initial notes are grassy (green grass, not the smokeable kind).

Moving into the first third the grassy notes remain with touches of birch that are also noticeable on the aroma of the cigar. As we slide through the first third the grassy notes remain dominant but slowly begin to pull back some as we progress. There is still a hint of earth and a note that I can only define as Peruvian tobacco which is one of my favorites. The cigar is smooth and the retrohale adds a hint of vanilla on the finish.

The second third sees the grass notes become more moderate and the cigar begins to take on a more robust flavor profile that is the Peruvian tobacco. The first third could have been any Davidoff, AVO or Cusano cigar as the flavor profile matched those cigars when the boom was happening. Notes of birch begin to become dominant with some sweeter wood such as cedar on the finish. The retrohale continues to showcase earthy notes with a hay finish.

As the AVO Unexpected Series comes to a close the grassy notes begins to turn up once again with some nutty and cedar on the finish and the aroma. The retrohale of the cigar continues to showcase notes of earth with a short to moderate finish. .

The Finish: There is something familiar about the AVO Unexpected Series Tradition although I can’t put my finger on it. It reminds me of a cigar I’ve had in the past and maybe this is why the blend isn’t really being publicly disclosed. Regardless, it was an enjoyable composition that is worth having on the playlist. If your a fan of the AVO Herritage profile then this one is right up your alley. 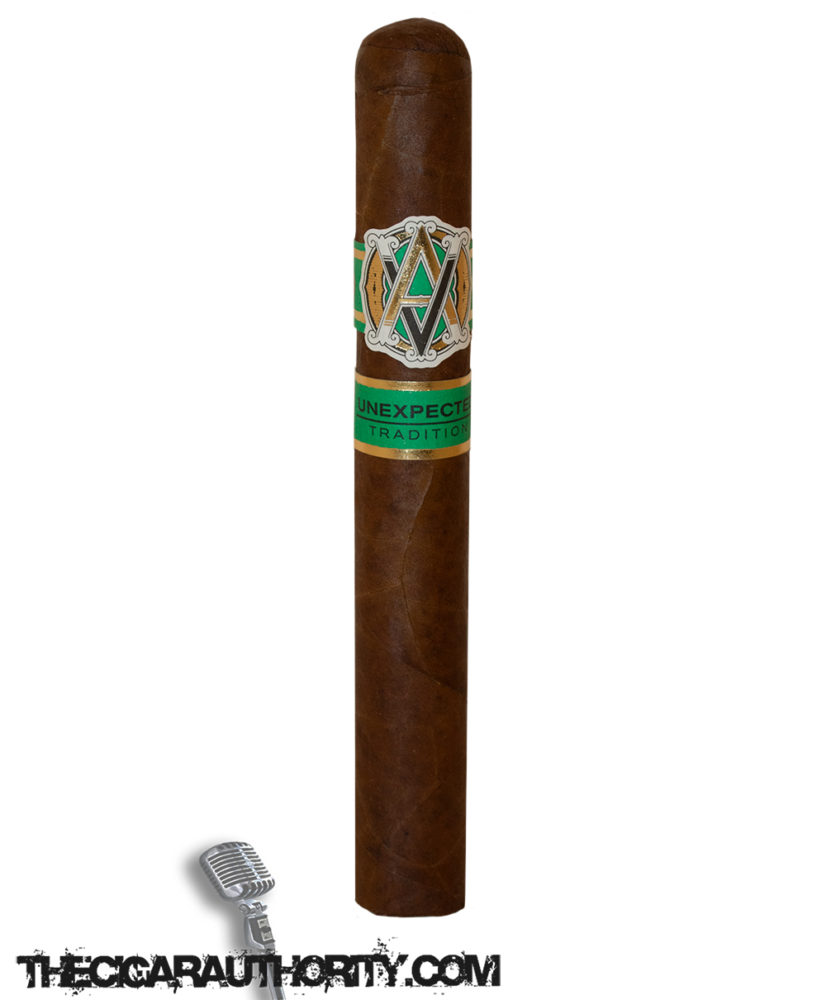 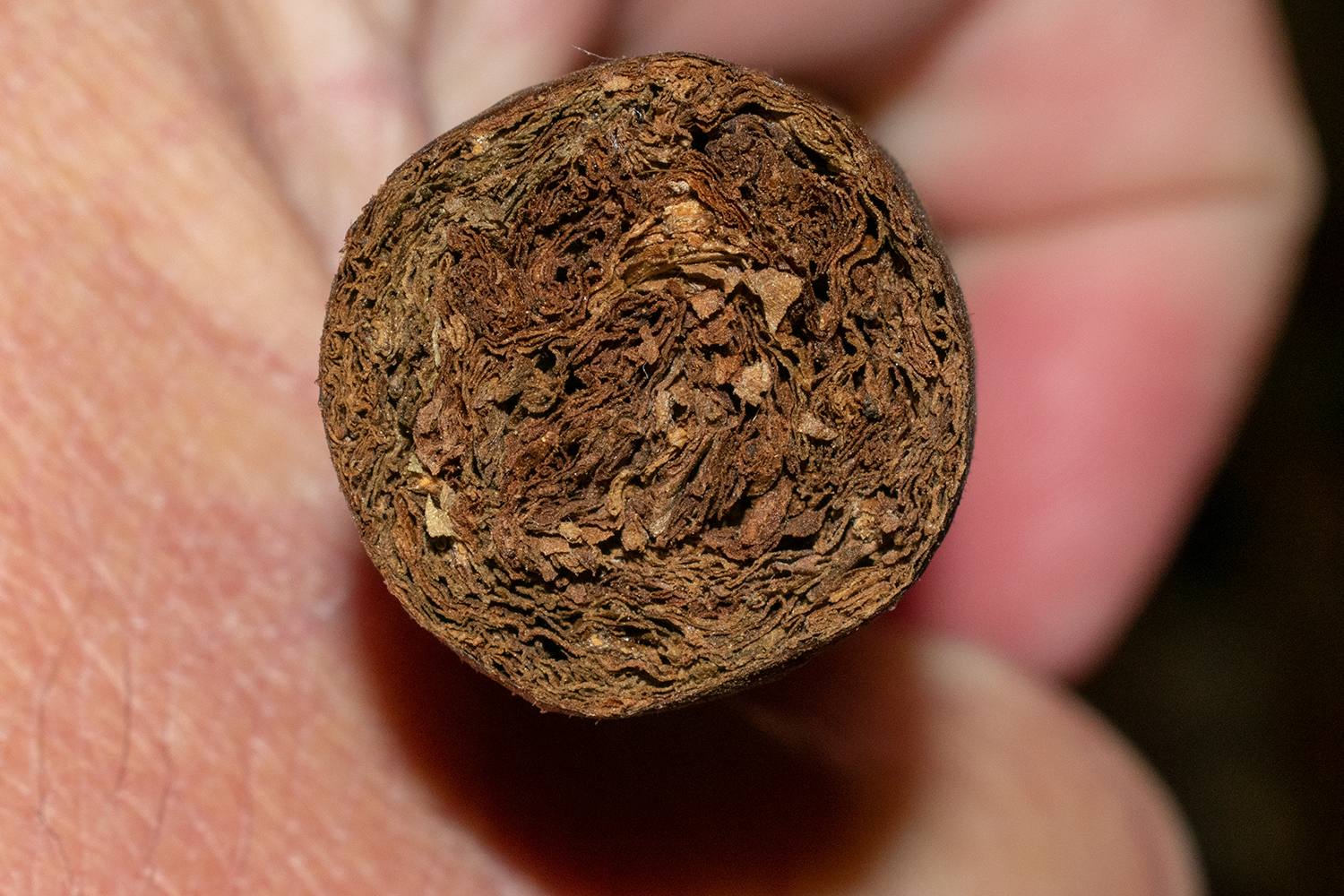 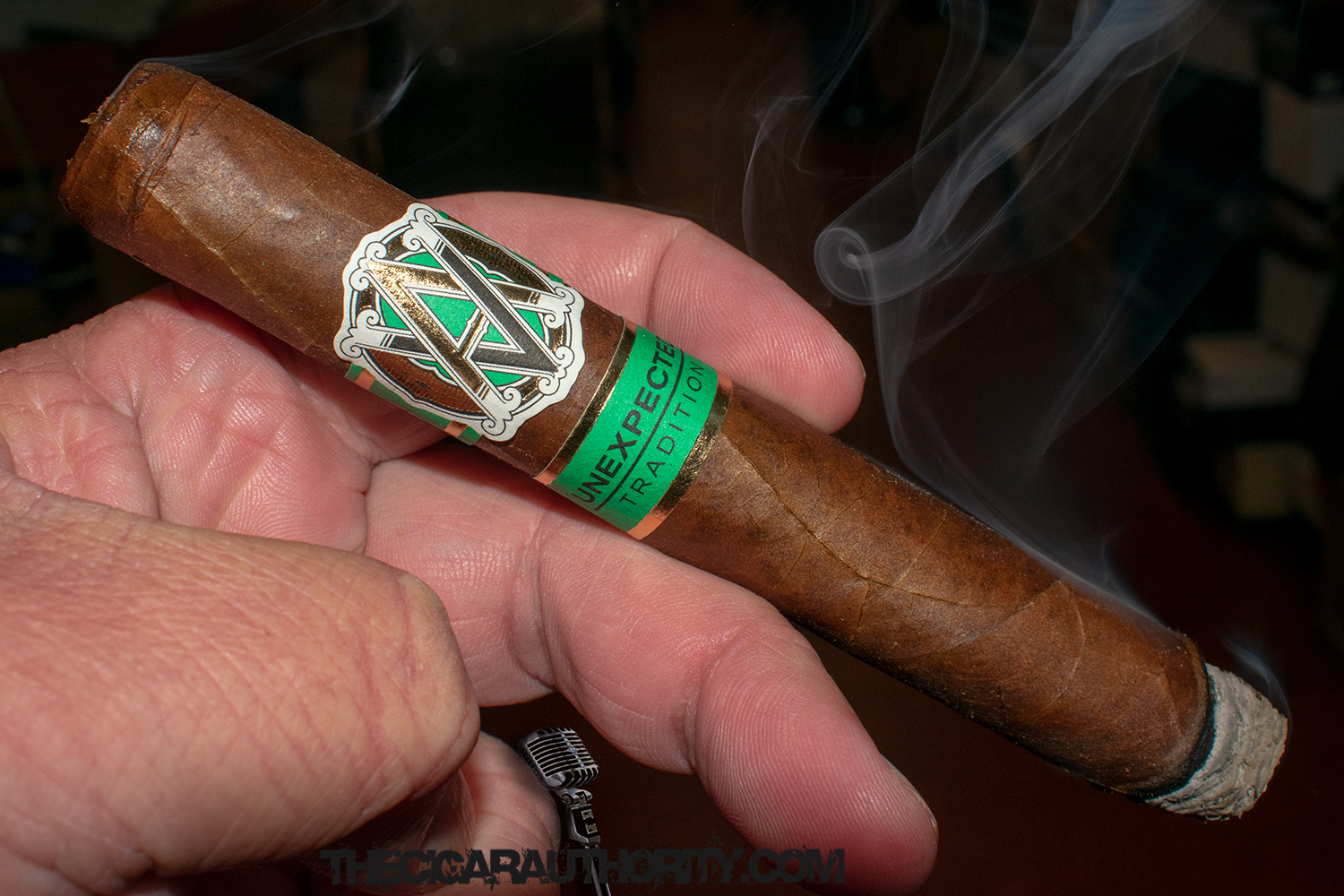