Boom Goes The Firecracker with John Fazzi & The PCA Fallout

If you have to sum up this week in one word it’s Explosive.

First we will start with the one that was planned. Since 2006 David Garofalo has released a cigar called The Firecracker. It’s a limited edition stick that comes out at least once a year. This year, that honor was bestowed to Kristoff cigars and we fire up the Pistoff Kristoff Firecracker in the first hour.

We will catch up with New England sales representative John Fazzi and find out what new with the company owned by Glen Case.

In the second hour we will discuss the other explosive news of the week as Barry broke the story about IPCPR becoming the Premium Cigar Association (PCA). He got wind of the news from his well placed sources and with a little investigative journalism he reveal the name change and the new logo. We have thoughts on wether this is good for the industry or bad for the industry as we all weigh in on what could be the beginning of the end for the most well know cigar show in the world.

We will do do this as we light up the Eiroa Jamastran 5 x 50.

We will have all the usual suspects including Versus, Offer of the Day, Cigar News and a peek into the Asylum.

The Cigar Authority is a member of the United Podcast Network and is recorded live in front of a studio audience at Studio 21 Podcast Cafe upstairs at Two Guys Smoke Shop in Salem, NH and as always you can find many of the cigars we discuss at http://www.2GuysCigars.com/

Never miss an episode by subscribing to the show via Apple Podcasts and Podbean.

PLEASE NOTE: If you are seeing an old episode, please refresh this page. 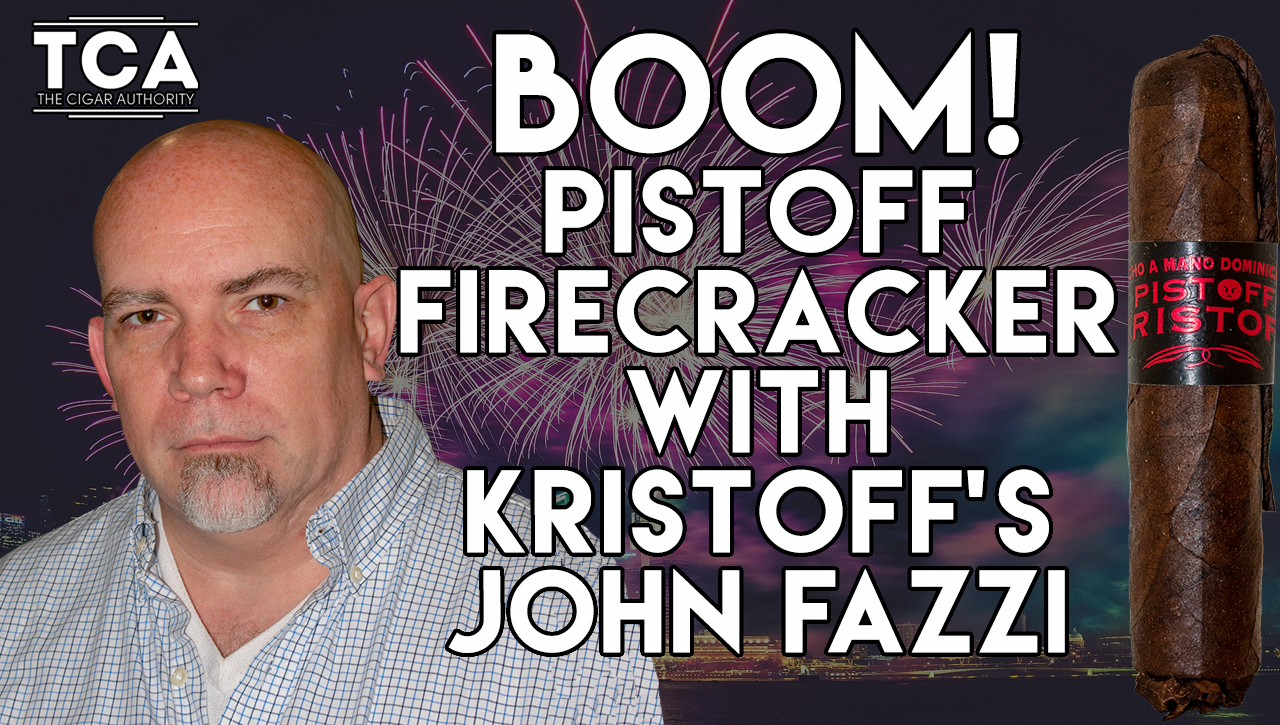