In 2010 Tim Podwika released a cigar for the once popular cigar forum BOTL.otg with Pinar del Rio. In 2012 he would turn to Drew Estate where the cigar would be released as a lancero. The cigar which was met with a great deal of enthusiasm on the cigar forum, was followed up in 2013 in a Corona Gorda format. While BOTL remains today as a forum, the popularity of these message boards have dwindled with Facebook becoming the online social gathering place for cigar smokers. Who knows, if Facebook continues to treat cigar smokers as outcasts, these forums could once again thrive.

In 2019, Drew Estate would introduce the Brothers of the Leaf cigar once again while turning their back on Tim Podwika by not including him in the project that was his. In 2012, Tim would relocate to South Florida where him and I (Barry) would develop a friendship that saw us smoking cigars together most weekends. It was then I got to smoke more than a few of the original releases. How does this one compare? Drew Estate sent a few for review and today we offer our thoughts.

The Look: The BOTL is available only in Brick & Mortar and is not allowed to be sold online. They are packaged in wood boxes holding 15 cigars. The logo on the box denotes BOTL in a bottle cap type art work. Inside the cigars see the band offer similarities to the original, however they are glossy and don’t have the old school feel they once had. The Broadleaf wrapper has some brindle like markings to it, and on the back side of the band, there is one significant vein. In the hand the cigar is firm, with a well packed foot.

The Notes: Once the cap is clipped there is a soy like note with a touch of burnt molasses on the cold draw along with a hint of ginger. The aroma off the foot has more ginger and a touch of mild wasabi which has put the urge for sashimi in my head. Once the cigar is toasted and lit which took a while the initial notes are that of birch.

Moving on the to the first third of the cigar there are significant notes of birch along with a salty component reminding me of soy sauce. There is some burnt molasses that serves as an afterthought along with pistachio shells and a retrohale loaded with pepper that singes the nostrils.

The second third sees notes of birch remain dominant until the half way point when the stick takes on notes of Turkish coffee where it feels very sandy on the palate. There is also some leather notes on the finish that linger for quite sometime. The retrohale still sees some pepper notes, but they are more subtle than the first third.

As we smoke the final third some creaminess begins to emerge along with a graham cracker component but the focal point it the longer leathery finish which is enhanced on the retrohale of the cigar.

The Notes: This is a different cigar then the BOTL that came out 7+ years ago. That cigar was creamier with notes of chocolate that dominated the palate. Upon smoking the original I remember saying it set the benchmark for cigars with that characteristic. Tobaccos change over the years, and perhaps some of the tobacco from the original release is no longer available but if you were lucky enough to smoke one from 2012/2013 don’t expect that here. This doesn’t make it a bad cigar by any stretch of the imagination and to sum it up I’ve smoked 5 of them in the last 2 days. 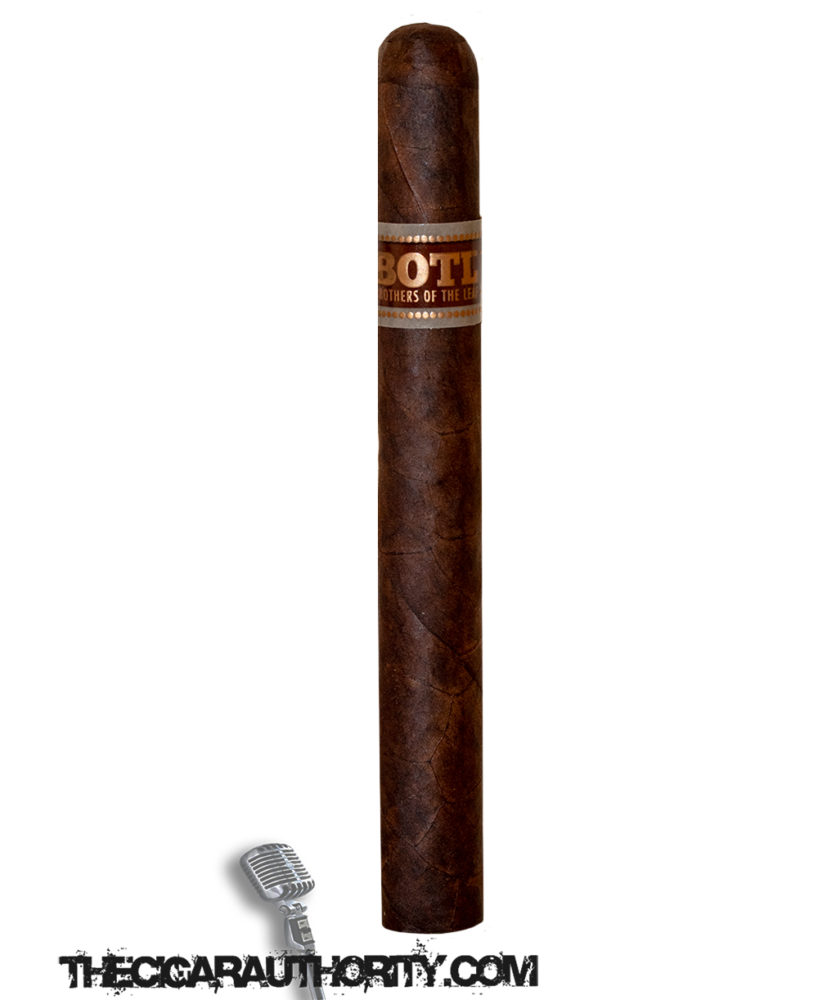 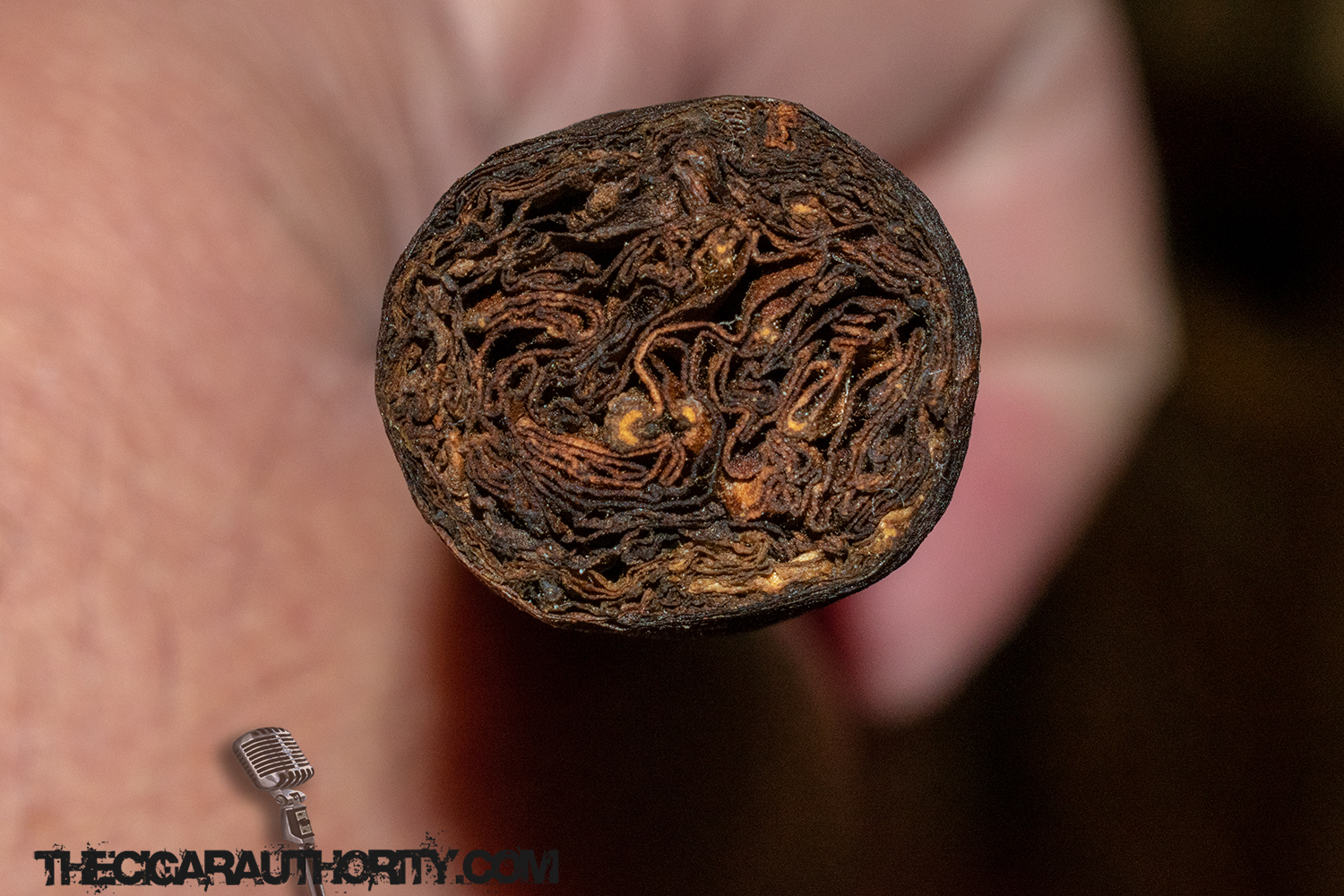 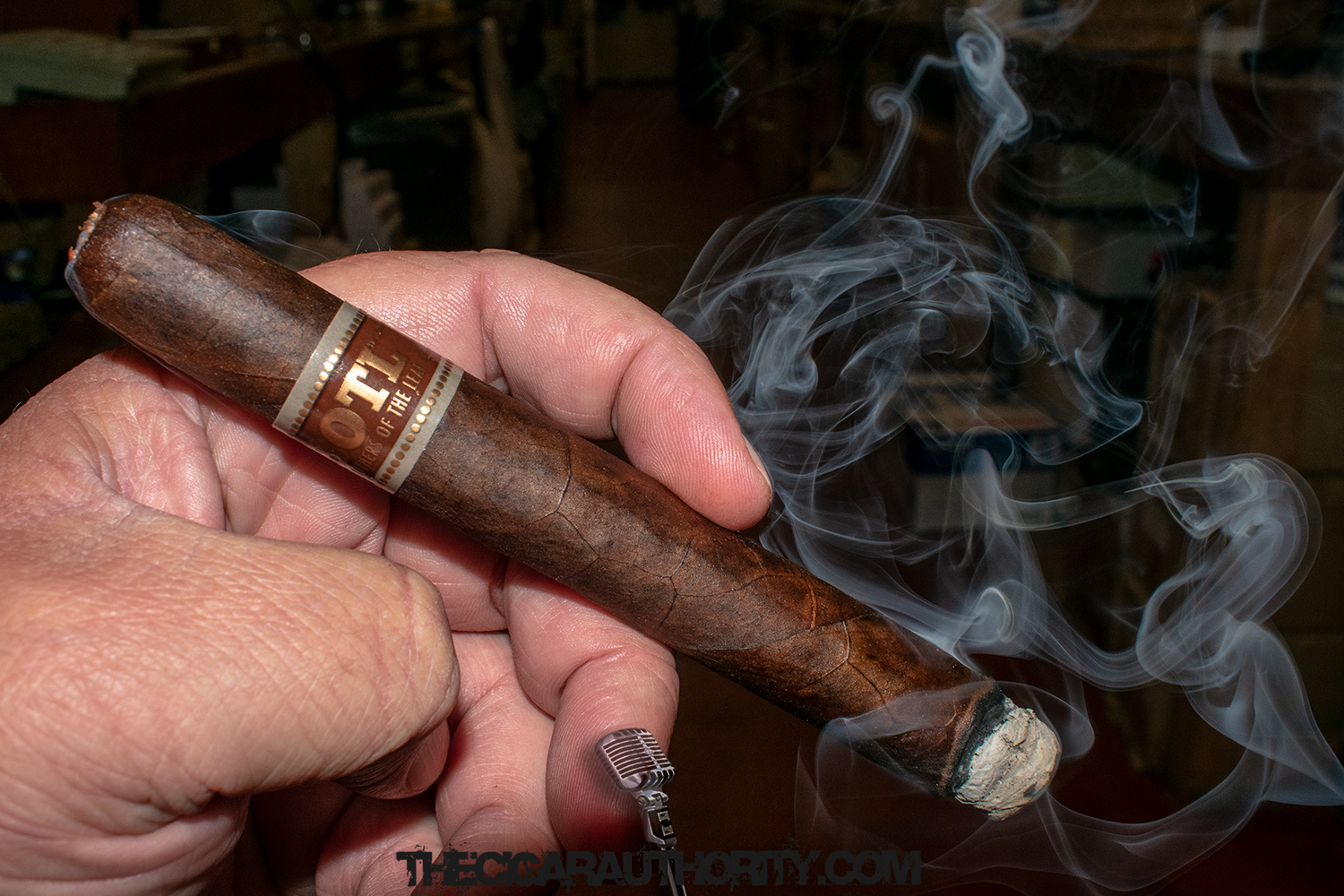