According to the Byron Website, “In the mid 19th Century, Jose and Eusebio, cousins and offsprings of immigrants from Canary Island owned a small cigar factory with about 12 employees on Macías Street of Santiago de Las Vegas, a province of Havana. Their cigars were made from the leaves cultivated in two small tobacco plantations of their own inherited from their parents located 25 kilometers apart from each other. One was located in the town of Santiago de Las Vegas like their factory. The other was in Tapaste, a village in San José de Las Lajas, also a province of Havana.”

The Byron was brought back into production in 1998 by the hand of Nelson Alfonso. Nelson is well-known in the cigar community for designing all of the major premium cigar brands, including Cohiba, Montecristo, Romeo & Julieta, H. Upmann and many more. Nelson is also responsible for designing the Cohiba “Behike” in 2010, one of Cuba’s most luxurious cigars.

The Look: The Byron Londinenses features a dual band, with the secondary one denoting it is the Reserva 5 Anos. The primary one shows off a vintage looking Lord Byron who was a renowned poet and avid cigar smoker. The bands sit high over a non-disclosed wrapper that is milk chocolate in color and glistening with oils. Rolled to perfection with no soft sports and a hefty weight to it this cigar looks and feels distinguished.

The Notes: Prior to cutting the cap with a double-bladed guillotine, I take in the aroma which incredibly sweet like molasses and mesquite. The cold draw has similar notes with a hint of cedar and almonds. Definitely one of the most incredible cold draws I have ever experienced.

Once the cigar is toasted and lit, the notes are a slight mocha, and ceda. The cigar feels incredibly Cubanesque in the way it smokes. So much so, that I am liking this more than any Behike I have ever smoked.  The first third of the cigar doesn’t have any of that prelight sweetness with the primary note being wheat and cedar. It is incredibly smooth.

In the second third of the cigar the flavors and aroma remind me of buttered popcorn from the movie theaters with the melted butter drizzled over the popped kernels. In the background there are notes of cedar and earth, but the focal point here is definitely the buttery sweetness.

The last third of the Byron Londinenses develops some cinnamon notes and a touch of almonds which I am glad to see made the transition from the cold draw. I can’t get over the fact the similarities of this cigar to the Behike. It might be a notch stronger, but the smoking experience for me is very similar. The finish was moderate in length, and had some hints of cocoa and cedar.

The Burn: If there was a knock on the construction it would be the weak ash which I lost about an inch in as I was going to take a picture of the cigar. The light gray ash is a bit flaky as well. The burn of the Byron Londinenses features a crisp carbon line and has a slight wave to it. The draw was iconic and all in all, the knocks are strictly cosmetic. The cigar burned from first light to last puff with no relight needed.

The Finish: Between this cigar and the Atabey I think I have found a cigar maker that makes cigars that are right in my wheelhouse. The Byron while not the perfect cigar of the Atabey is pretty damn close. With a feel and profile similar to the Behike this cigar delivers despite the hefty price tag. The Londinenses is a different blend then the other sizes, which will be reviewed here on TheCigarAuthority.com over time. 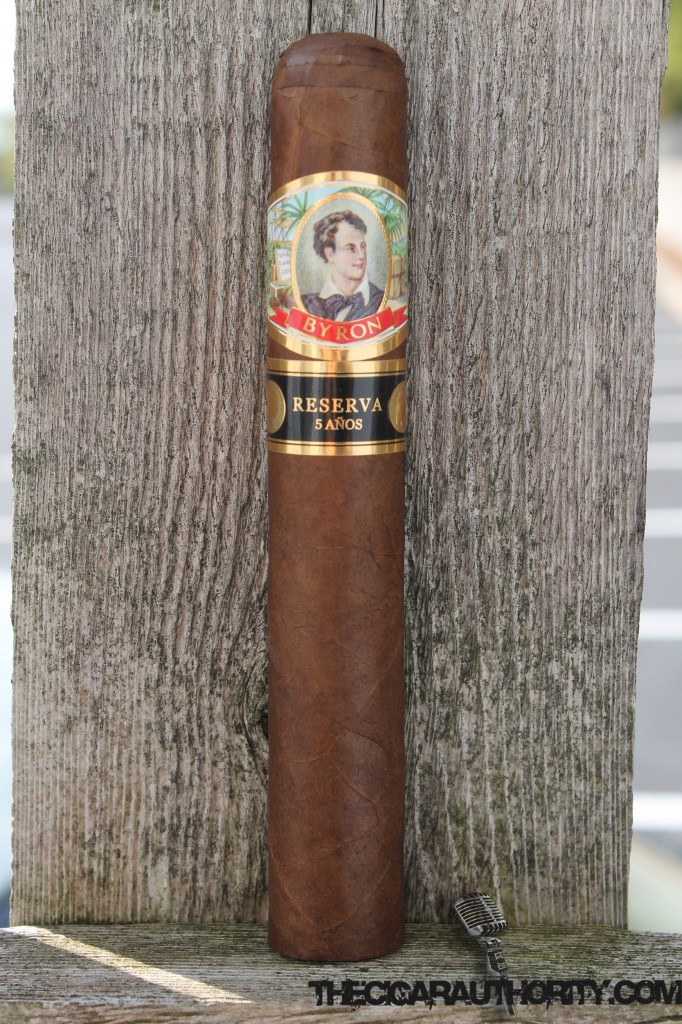 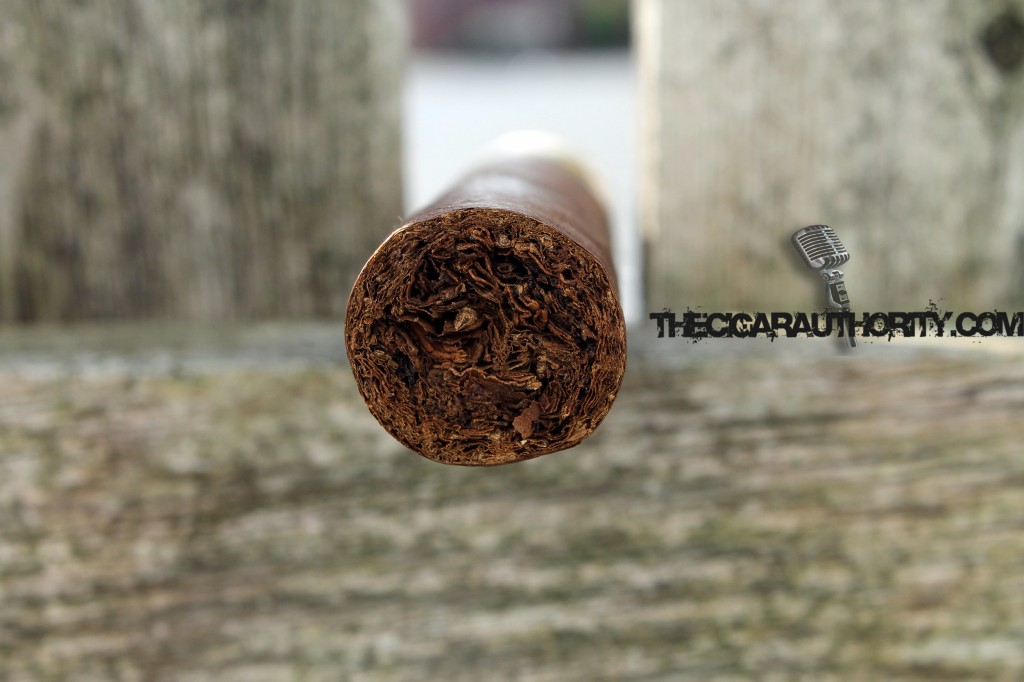 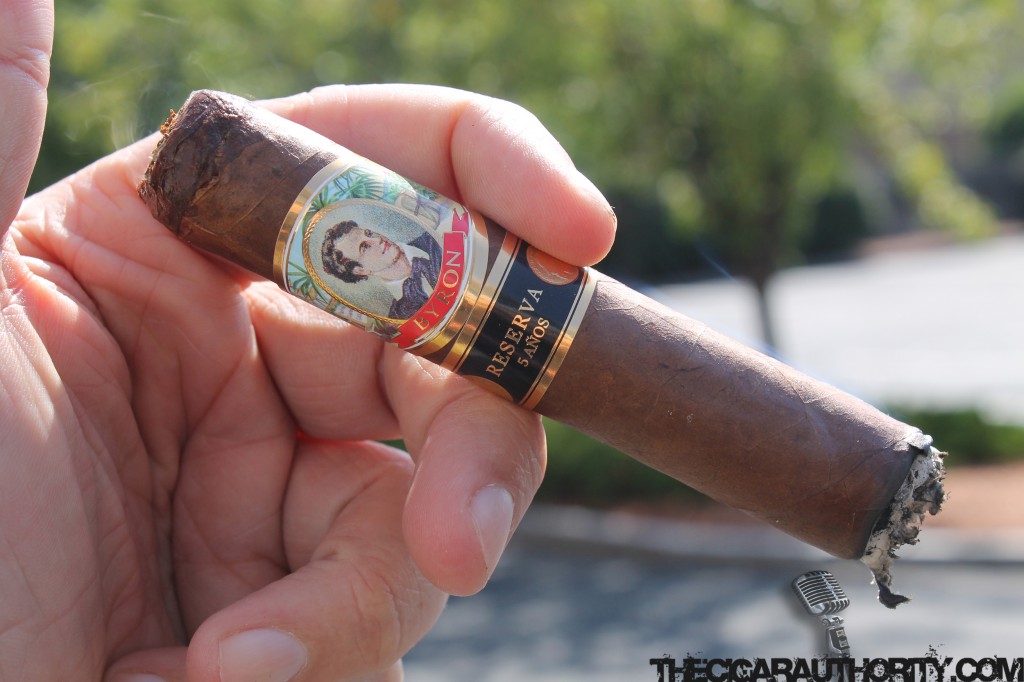