If you are a cigar geek there are a few times a year that are really special. In the spring as the TAA Cigars are released, then around Father’s Day you see the first appearance of Opus X and the Holiday Season sees the release of Fuente Anejo, Hemingway Maduro and Between The Lines.

The autumn/holiday season also sees the release of some special cigars from Davidoff. This year we saw the Year of the Monkey and the arrival of the Colorado Claro.

According to the Davidoff website, “The Davidoff Colorado Claro line is based on the Special line formats but carries a very rare wrapper that makes all the difference in taste.” The cigar is available in 5 sizes: Double R, Number 3, Short Perfecto, Special R and Special T.

The Look: The cigar gets its name from the reddish brown wrapper which is perfectly represented in the Colorado Claro Special R. The oily wrapper is flawlessly rolled with a few thin veins visible. There cigar is adorned by the white and gold classic Davidoff band and a secondary one denoting Colorado Claro. In the hand the cigar is firm with a well packed foot and an average weight.

The Notes: Once the cigar is cut with my new Colibri S Cut the initial notes are that of nuts with a touch of pine while the aroma off the foot has some subtle spices.

Once the cigar is lit there are some classic Davidoff notes that are synonymous with a barn in terms of wood and hay but it isn’t as dominant as most Davidoff cigars. As we approach the first quarter-inch of the smoke the barn like elements fade away and a spice develops with some citrus. The aroma of the cigar almost reminds me of the outside of a lime and makes me wish I was in the tropics.

Moving into the second third there is a sweetness that begins to develop almost similar to that of a mojito with elements of pine nuts over a subtle layer of earth. Around the halfway point of the cigar the mojito like sweetness begins to fade away and a spice develops on the finish.

The last third of the Colorado Claro sees some more spice develop with an aroma that is reminiscent of tea leaves and some nuttiness. The cigar is so smooth even in the final puffs. The finish is moderate and enjoyable.

The Burn: A slow burning cigar with an exceptional draw, the Davidoff is a prime example of exquisite construction. The thin carbon line and razor sharp burn reveal a light color ash that is firm and holds on for nearly the first half of the cigar. The stick remained lit from first light to last puff.

The Finish: This was a cigar I did not want to put down as the complexity and smoothness was among the best of all the cigars I have smoked in recent memory. It burns cool, and keeps the smoker extremely interested. I regret these are a limited release because if they were around year round I would find the time to smoke them on a regular basis. 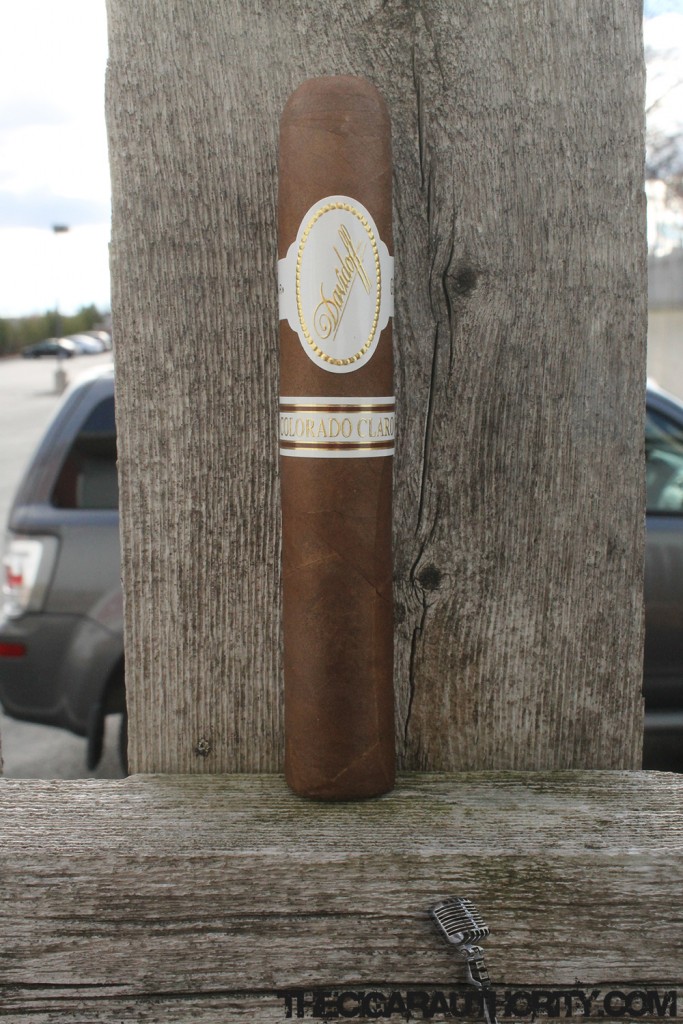 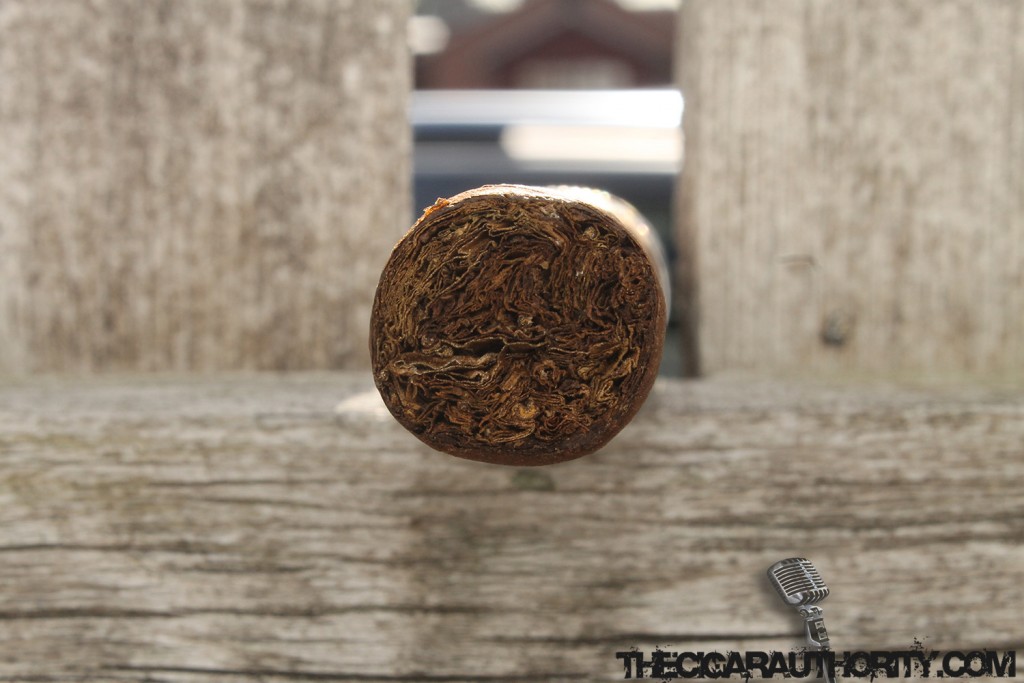 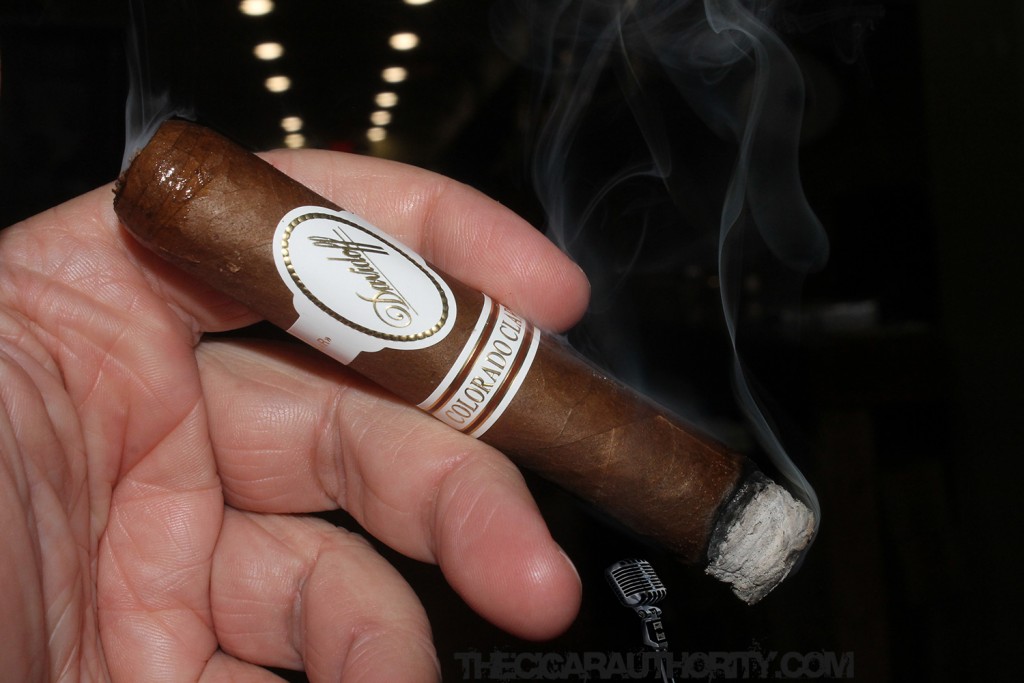