Originally released in 2005, Davidoff has brought back the critically acclaimed Robusto Intenso. According to a Davidoff Press Release, “In the year 2005 Davidoff’s Master Blenders delivered on a pioneering challenge true to our founder Zino Davidoff: to create a cigar experience that is intense and complex, yet also exhilarant and smooth. For this task, they had masterfully achieved to blend tobaccos from five different regions of the Dominican Republic with an Ecuadorian wrapper and created the famed and highly decorated Robusto Intenso.”

We attempted to track down the original press release for the 2005 release, however we struck out. We did come across numerous articles from that era which stated the original used Criollo tobacco which is not listed in the current press release. So it appears the re-creation of this cigar is slightly different from it’s original release.

The Look: Packaged in 10 count boxes, this vintage blend features a dark Habano 702 gives the cigar a Maduro appearance. Featuring the classic white and gold Davidoff band, a secondary band denote Robusto Intenso. In the hand the cigar feels silky smooth with no imperfections on the wrapper. In the hand it is firm with no soft spots, a hefty weight and a very well packed foot.

The Notes: The cold draw has a hint of the quintessential barnyard that Davidoff is known for at least to me. There is also a subtle cherry and raisin sweetness which creates a nice depth. The aroma of the wrapper is cocoa while the foot serves up a musty component. Once lit the cigar has a bold spice especially on the early retro hale.

As we smoke the first third the bold spices begin to pull back from the palate as notes of pine and macadamia nuts become the focal point with a creamy mouthwatering finish. The thick wrapper doesn’t have an attractive burn line, but the cigar burns evenly. The retrohale has some black pepper and cumin which is probably my least favorite spice.

Moving into the second third the nuttiness begins to pull back some as some intense cacao develops before transitioning into dark chocolate. The cumin from the first third retrohale makes its way on to the palate before fading away at the half way point as earth takes hold of the palate and extends on to the long finish of the Robusto Intenso from Davidoff. The retrohale sees the addition of white and red pepper.

As we conclude this Limited Edition from Davidoff a subtle sweetness begins to develop that are often masked by black peppercorns. The earthiness of the second third intensifies as the cigar concludes leaving a very long finish. The retrohale of the cigar adds to the black peppercorn component.

The Finish: There were parts of this cigar I liked very much, and I wonder how much better they would have been if the company used an aged wrapper to compliment the aged fillers. Despited the 6 tobacco blend, I found myself bored at times. If you are a fan of the 702 one from Davidoff you will like these and the added strength they bring to the table. It’s different from many of the white label cigars and despited the aged tobacco I think these will do better with some additional humidor aging and I picked up half a box to do just that. 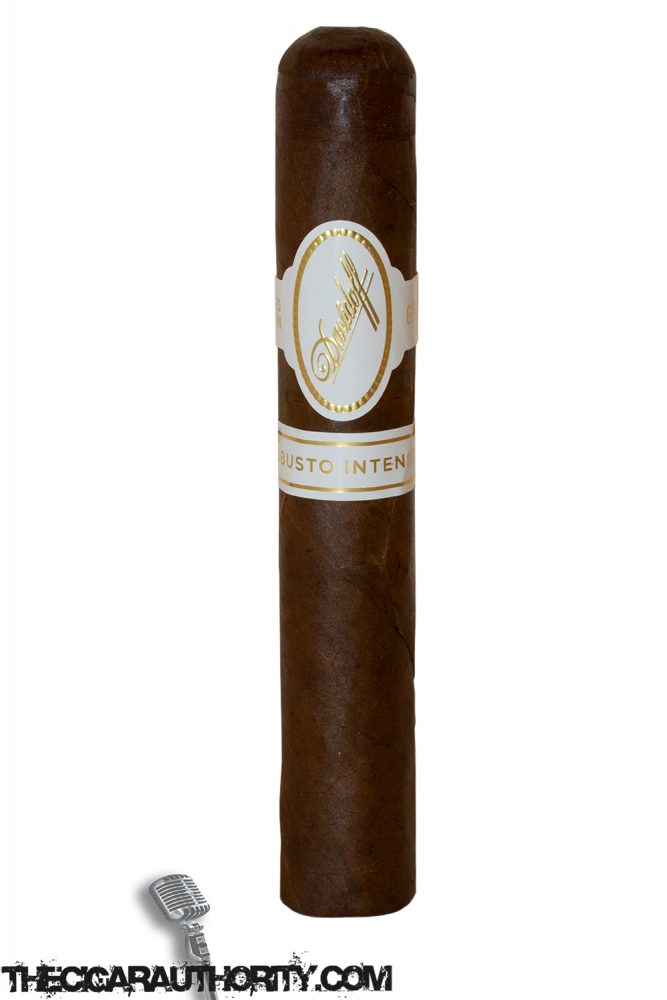 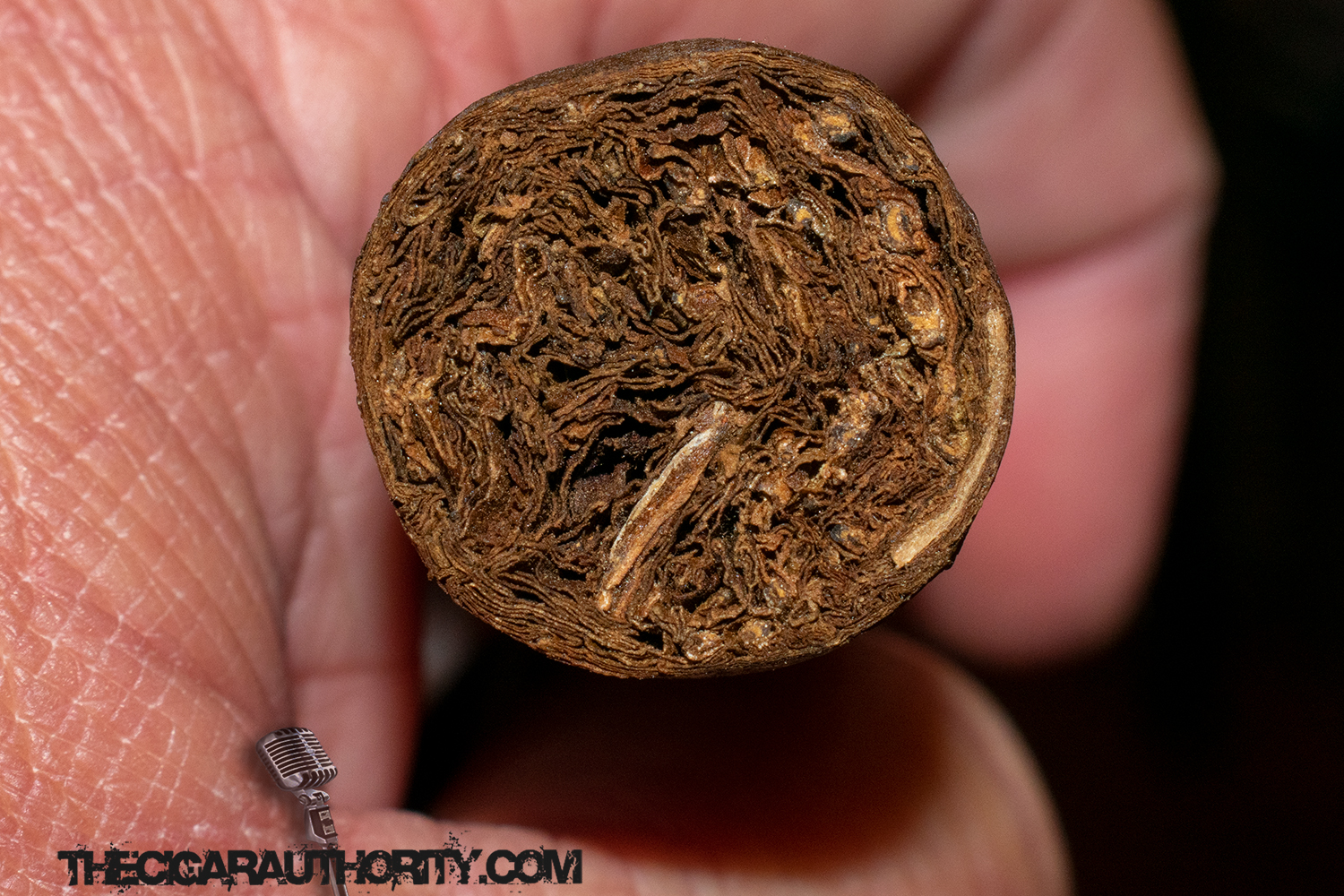 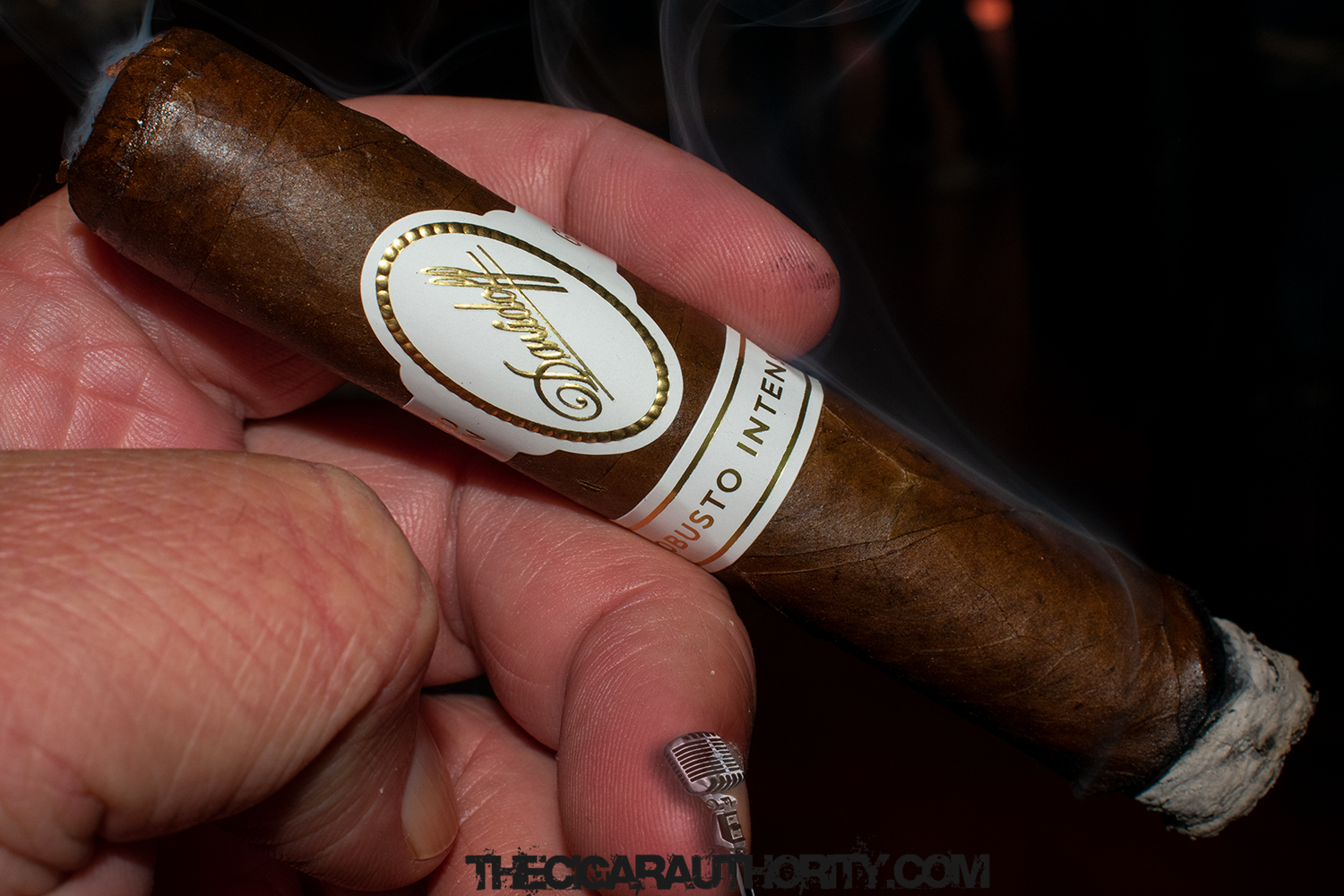 Previous The After Show Looks at the Latest Issue of Cigar Journal
NextVODCast: Brother + Brother – The Eiroa Boys