According to Davidoff’s press release, “The Capa Dominicana wrapper leaf which has been aged for over 10 years delivers a rich creaminess with some spices and showcases a beautiful oily, and rich brown color. By adding a binder leaf aged over 8 years and Dominican filler tobaccos aged up to 6.5 years, Davidoff has opened its deep vault of tobaccos to unveil a true sensation of taste. The aging of tobaccos for up to 10 years results in a deep complexity, subtle richness and a sophisticated taste journey, making this cigar experience second to none.”

The Look: The cigars are presented in beautiful boxes of 10 Perfecto cigars featuring a natural wood design and an icon highlighting the vintage cigar’s blend. The 53-ring gauge Perfecto is laid out in one row. The mahogany color wrapper is flawless and exquisitely rolled. In the hand, the cigar is firm to the touch with a nice weight to it. The perfecto tip is very narrow, revealing almost no filler tobacco.

The Notes: As expected the cold draw is fairly snug due to the shape of the cigar, but the unlit cigar provides a very distinct cantaloupe taste. The aroma off the wrapper has a mocha sweetness which is something I would have never expected from a Davidoff. In fact, the pre-light ritual has nothing that would hint at this being a Davidoff cigar, which is intriguing to me. Once I light the perfecto tip, the draw remains snug and the initial note is slightly floral.

As we smoke the first third, the cigar burns perfectly and as we get past the nipple the draw opens up perfectly. The floral notes are reminiscent of cantaloupe before they start to fade away about an inch into the cigar and this guy is sad to see them go. The first third is rounded out with notes of wood and a subtle espresso which is more noticeable on the finish of the cigar. The retrohale sees a touch of earth and pepper though both are minimal.

Moving into the second third, the espresso note becomes dominant by the halfway point when it surpasses the woodiness that continues through the second third. As the second third of the cigar comes to a close there it becomes earthy, especially on the finish and retrohale.

Closing out the Davidoff Capa Dominicana Special 53 notes of earth dominate the palettes with hints of raspberry that come and go. The retrohale sees the addition of some spice and continued wood that carry over from the first two-thirds.

The Finish: At $32.00 I was concerned this would be just another Davidoff experience, which had me hesitate considering the price. From the cold draw to the last puff this was different than any other Davidoff I have smoked. None of the quintessential Davidoff notes were present and for me this welcomed. It’s medium-full in strength and body with a nice depth of flavors. It’s definitely worth smoking, and I can see myself smoking them again despite the high price tag. 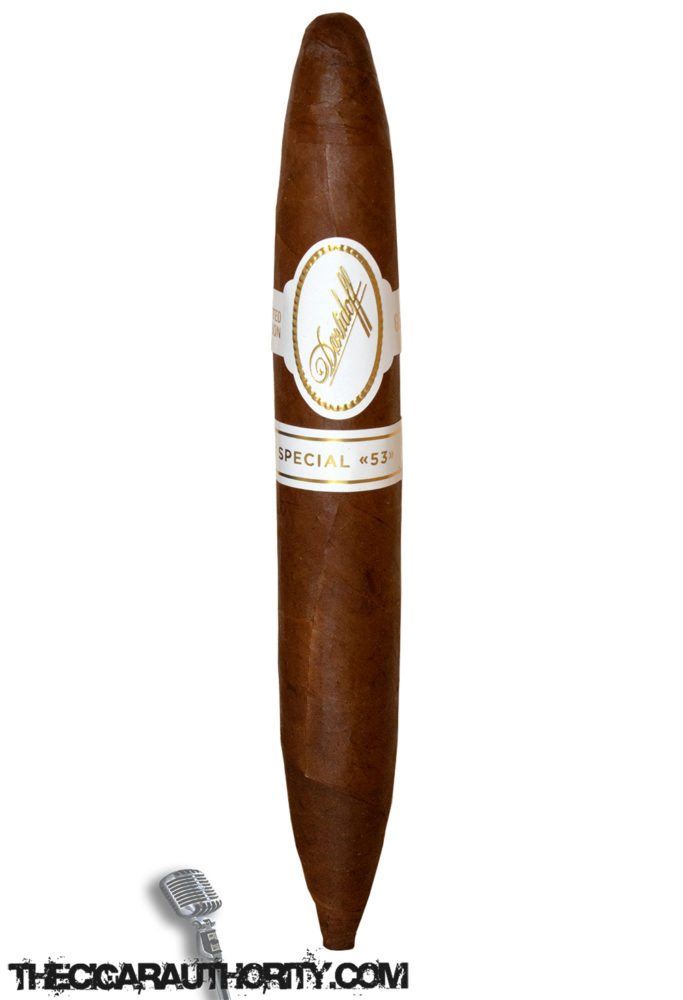 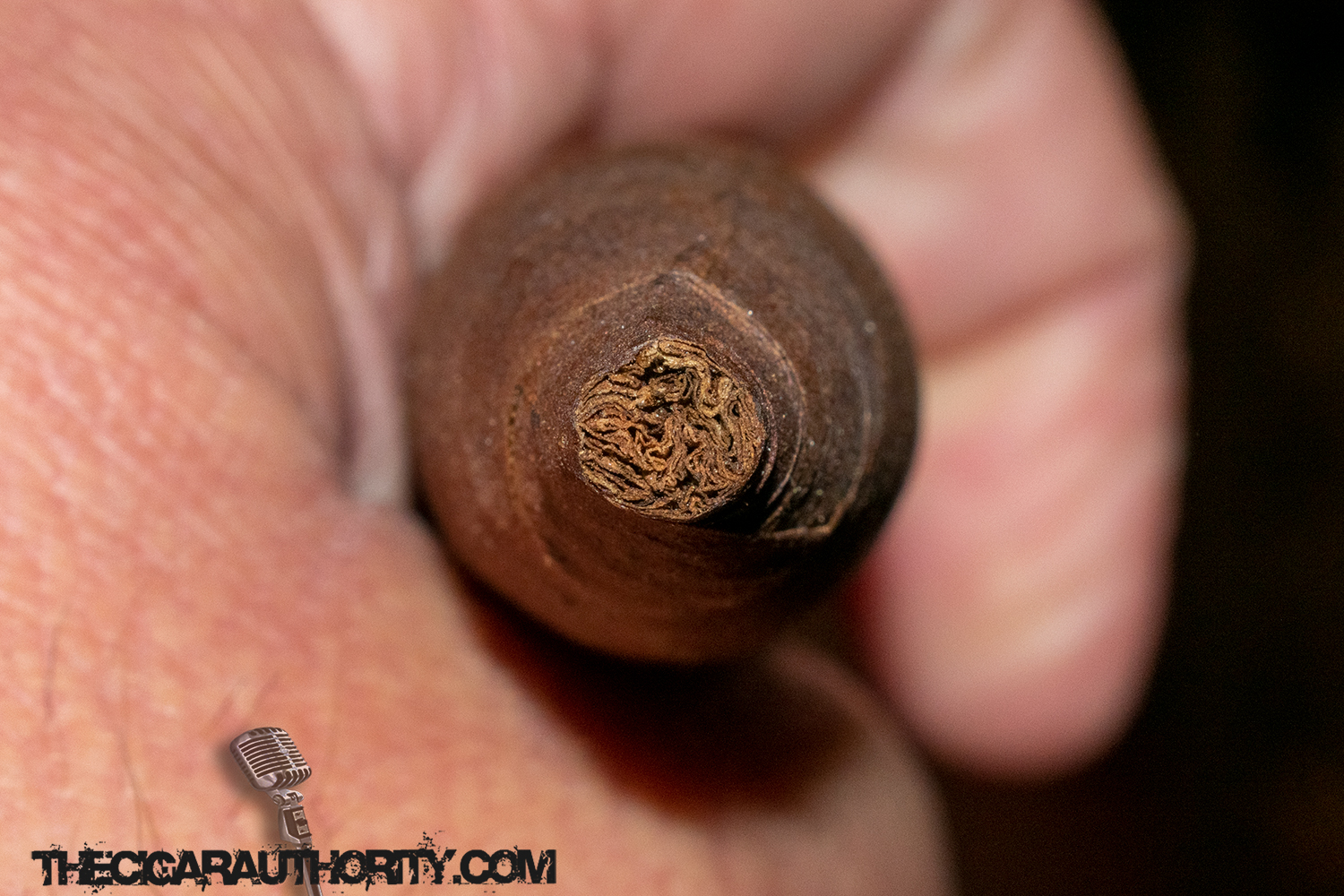 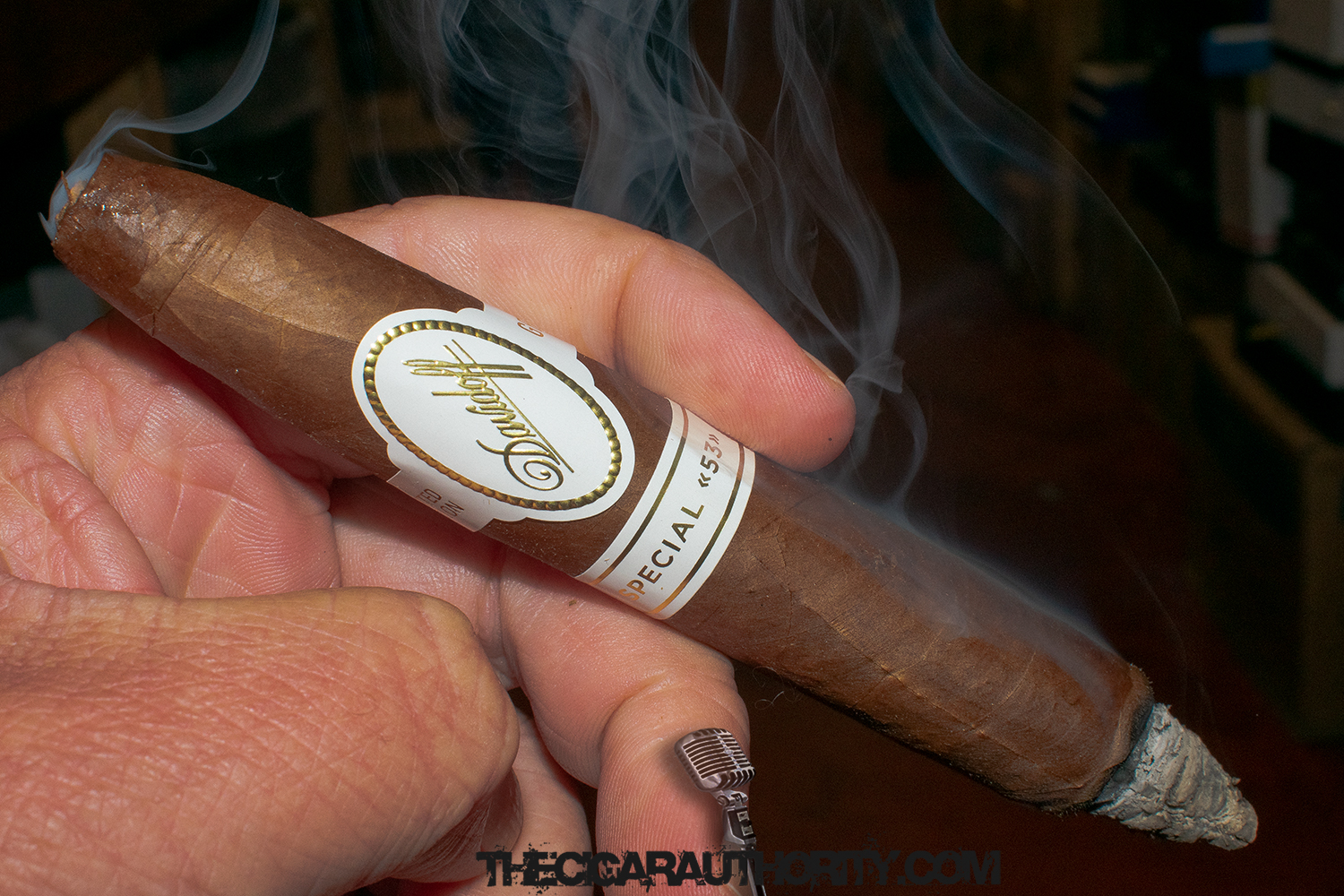 Previous The After Show Talks About Women In The Cigar Industry
NextVODCast: Is That Cigar a Boutique, Sell-Out or Success?