In 2019, David Garofalo and The Cigar Authority podcast debuted the Henry Clay War Hawk and they unanimously liked the cigar. So when we found out there was a limited edition version that was a step up in terms of strength, I was all in. With the cigar now available we couldn’t wait to light one up and share our review. Made at AJ Fernandez this Nicaraguan Puro features a vintage 2016 Habano wrapper that is limited to just 1,200 boxes worldwide.

The Look: The packaging of the Henry Clay War Hawk Rebellious is similar with its flip up lid that slides on a track that slides giving it an antique feel. Inside the cigars which are considerably darker than the original sit in two rows of 10. The band features the familiar looking red crest and the words Henry Clay along with gold and white denoting the brand name, Rebellious and a secondary band at the foot denoting the fact the cigar is a limited edition. The 2016 vintage wrapper has a gritty appearance to it, and the cigar is firm to the touch with a slightly spongy foot.

The Notes: With the cap clipped by my go to Lotus Jaws cutter, the initial draw serves up notes of graham and subtle mocha component. The nose off the foot serves up an additional mocha component and a touch of warm spices. Once the cigar is toasted and lit the initial note is a subtle bread pudding, which might be a first for me in the history of cigar blogging.

The first third sees notes of bread and raisins develop over the first inch of the cigar, along with hints of brown sugar. As the first third comes to a close nuances of mocha and brown sugar become the dominant note with some hints of raisin remaining on the aroma and a definitive coffee on the retrohale.

Moving into the second third notes of coffee are dominant along with a touch of mocha. Around the halfway point the mocha component of becomes dominant every couple off puffs, but make no mistake about it, this cigar is for the coffee lovers out there, and this would pair well with a hot cup o’ Joe. The retrohale serves up hint of cinnamon that adds to the long coffee finish.

As we close out the limited edition Henry Clay War Hawk Rebellious the notes continue to be a definitive black coffee with hints of occasional mocha. When we get to the final inch of the cigar it becomes earthy, with subtle coffee. The retrohale continues to serve up cinnamon notes.

The Finish: While we loved the original Henry Clay War Hawk, a lot of people thought it was a bit too mild though they agreed it was loaded with flavor. The Limited Edition Nicaraguan Puro is just as flavorful if not more so, but it has a nice kick to it starting out medium, but finishing full. I smoked one with the local rep a couple of months ago and couldn’t wait to get these in stock, and they do not disappoint. The War Hawk blends definitely have given life to an older brand that many have overlooked. 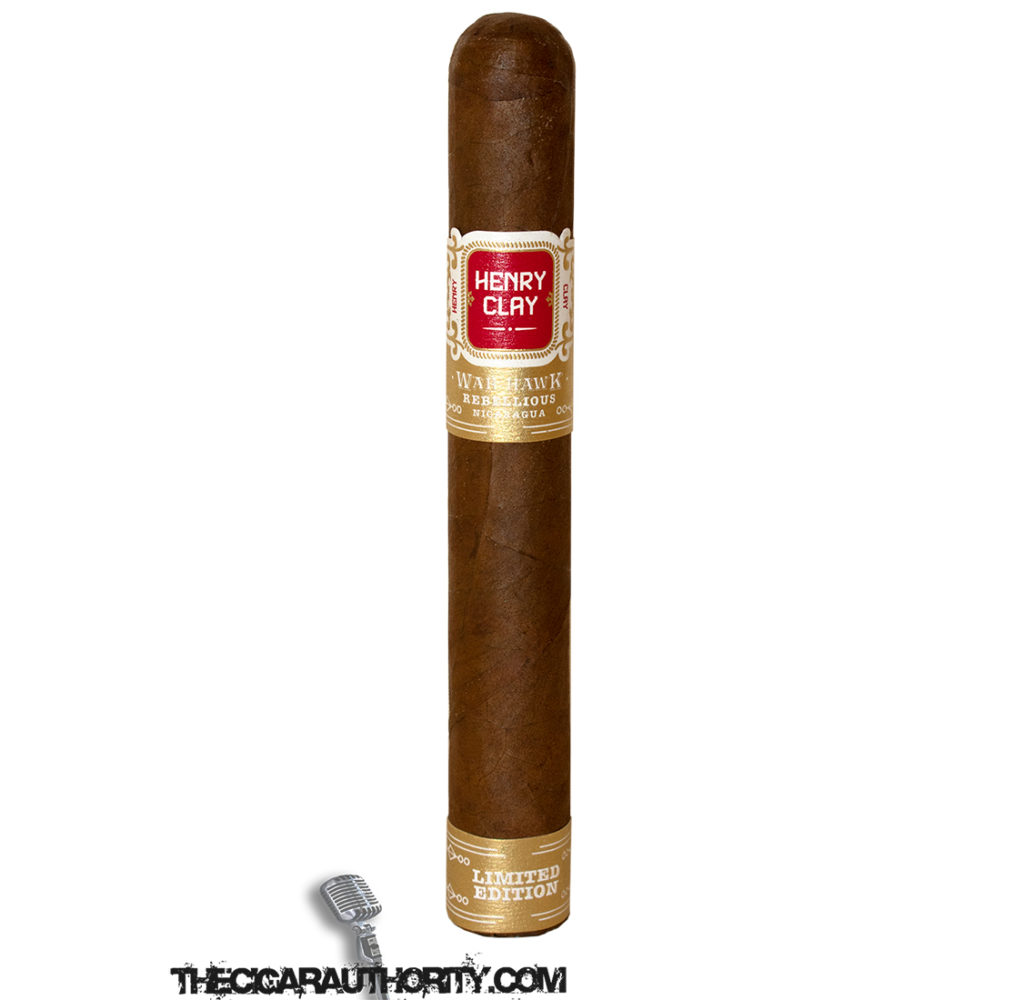 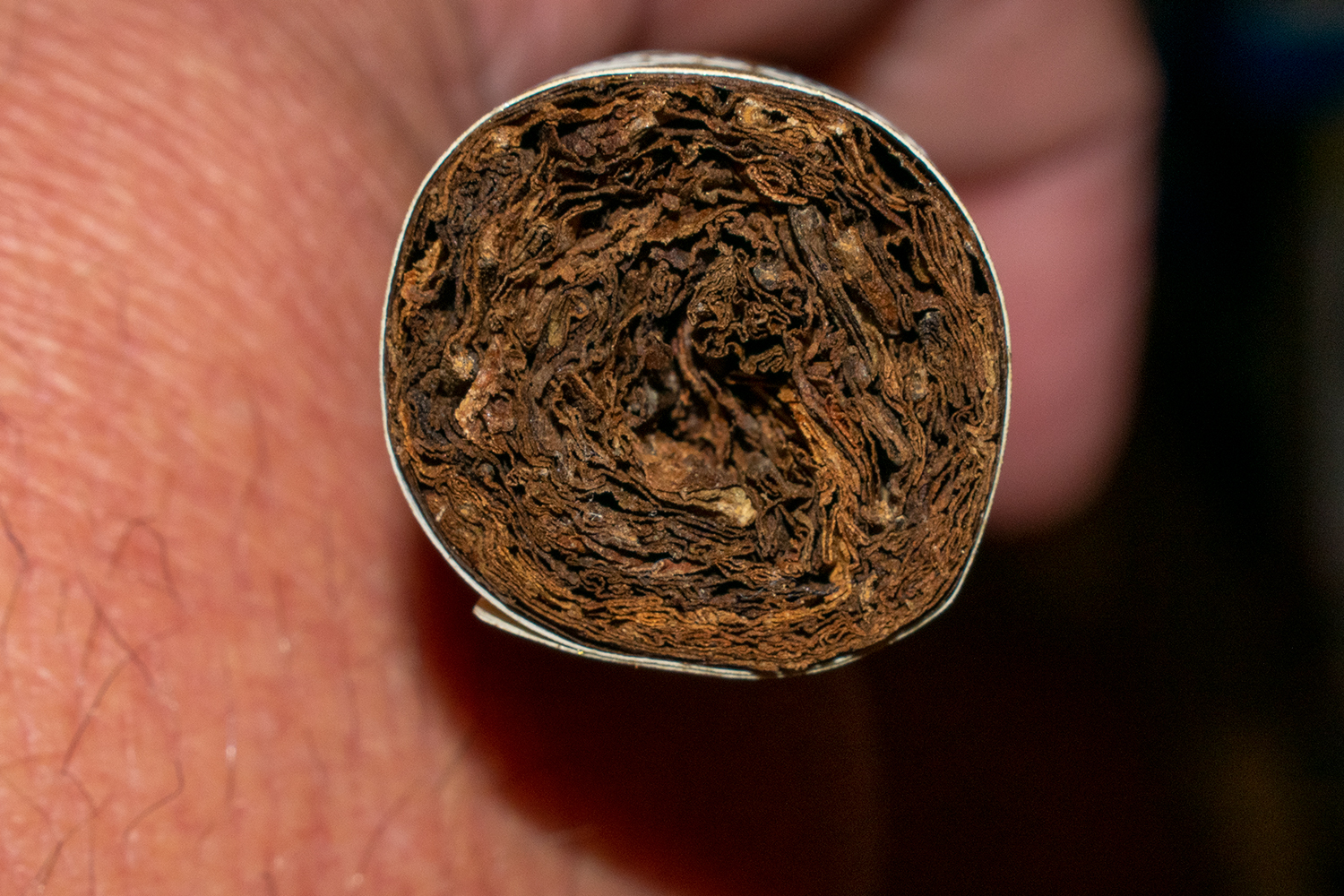 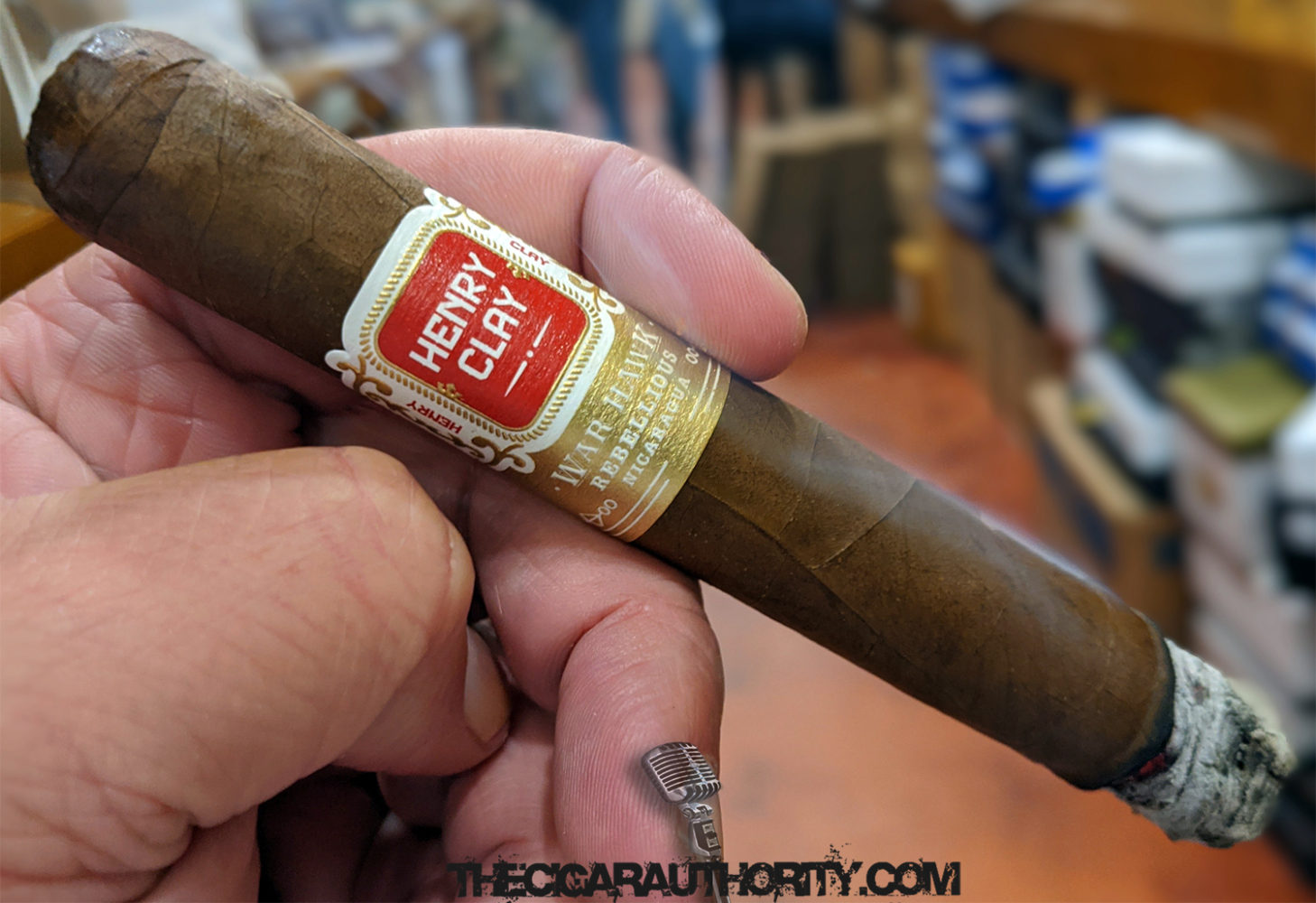 Previous The After Show Does A Live Job Interview
NextVODCast: Top 10 Maduro Cigars – Which Is Best?