Whiskey Rebellion 1794 cigars by RoMaCraft Tobac take their name from the protest known as the Whiskey Rebellion, which began in 1791 under George Washington’s presidency. Washington’s Treasury Secretary, Alexander Hamilton, introduced a tax on all distilled spirits in an attempt to lower the nation’s debt without raising the nation’s already-high import taxes; the Whiskey Tax was the first tax on domestic goods in United States history, and was opposed by many rural American communities.

The Look: Packaged in 20 count boxes with a slide top lid, the Whiskey Rebellion features an oily looking Habano wrapper from Ecuador. The wrapper is slightly recessed showing off a small amount of the binder and filler. There is a dual band with the regular Intemperance being the primary and a secondary denoting Whiskey Rebellion. The secondary band comes off rather easily, which is a welcome from the typical bands on RoMaCraft Tobac products which are the absolute hardest to remove. In the hand the cigar is firm and a hefty weight.

The Notes: The cold draw serves up notes of cocoa and cedar with a subtle raisin sweetness. The aroma off the foot of the stick is earthy with a touch of white pepper that almost causes me to sneeze. Once the cigar is toasted the initial notes is a slight pistachio.

With the binder/filler exposed you can definitely taste the transition once the wrapper begins burning. The cigar instantly changes becoming sweeter with notes of cocoa and cedar. The retrohale of the cigar sees notes of red pepper added to the mix with a charred wood aroma.

In the second third the cocoa notes are replaced with espresso that lingers on the long finish alongside notes of earth and pepper. The pepper is especially enhanced on the retrohale of the Whiskey Rebellion.

As we conclude this cigar from RoMaCraft Tobac notes of cocoa reemerge in the background as notes of espresso, earth and wood make up the core taste. The retrohale continues to serve up red pepper though less intense than the previous two-thirds.

The Finish: The Whiskey Rebellion version of Intemperance is the strongest to date with a strength of around an 8.5. It has nice flavors and complexity making it an enjoyable cigar. When it comes to picking a favorite it would be too close to call between this and the BA (which features a Brazillian wrapper). Definitely worth checking out in my honest opinion. 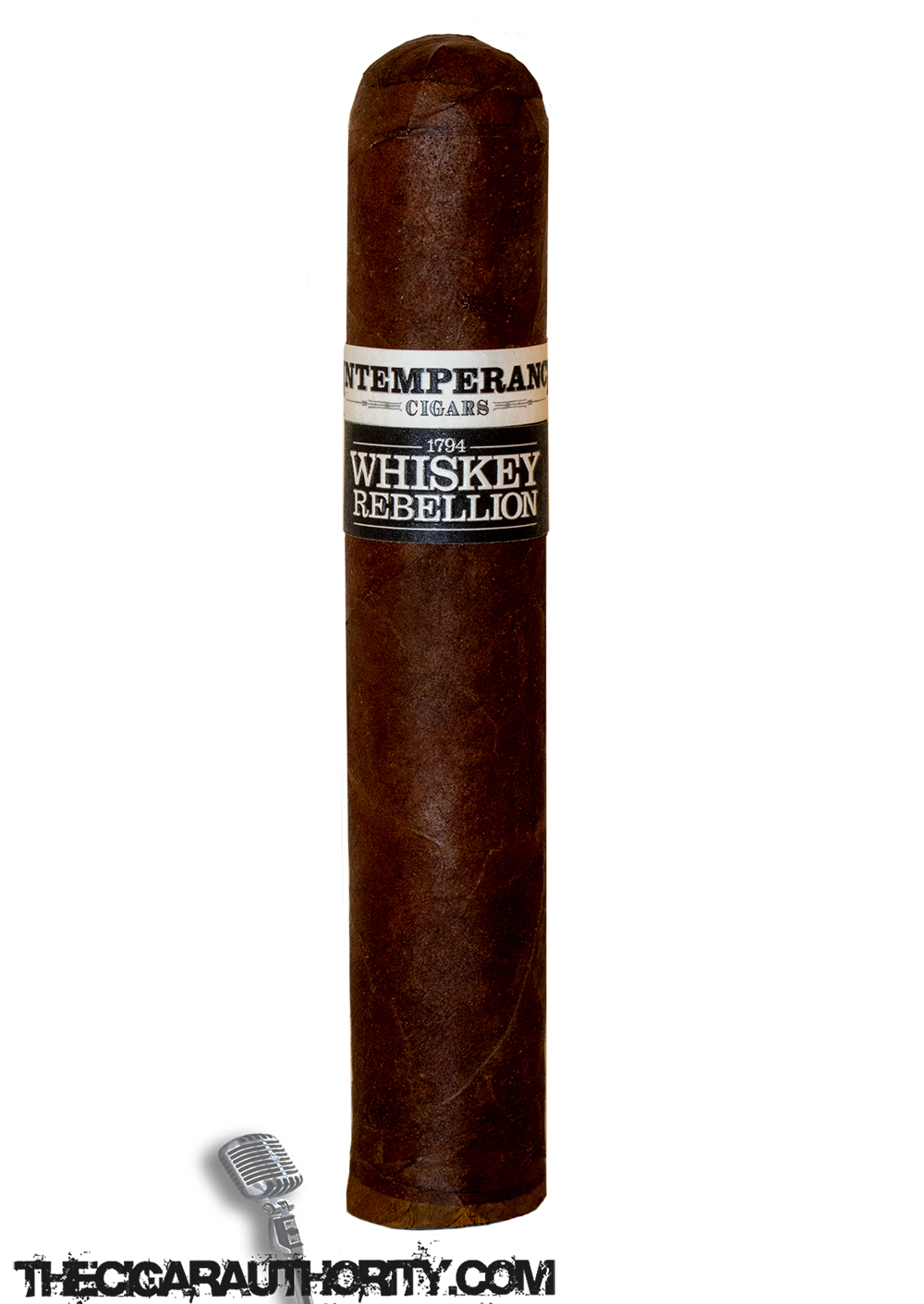 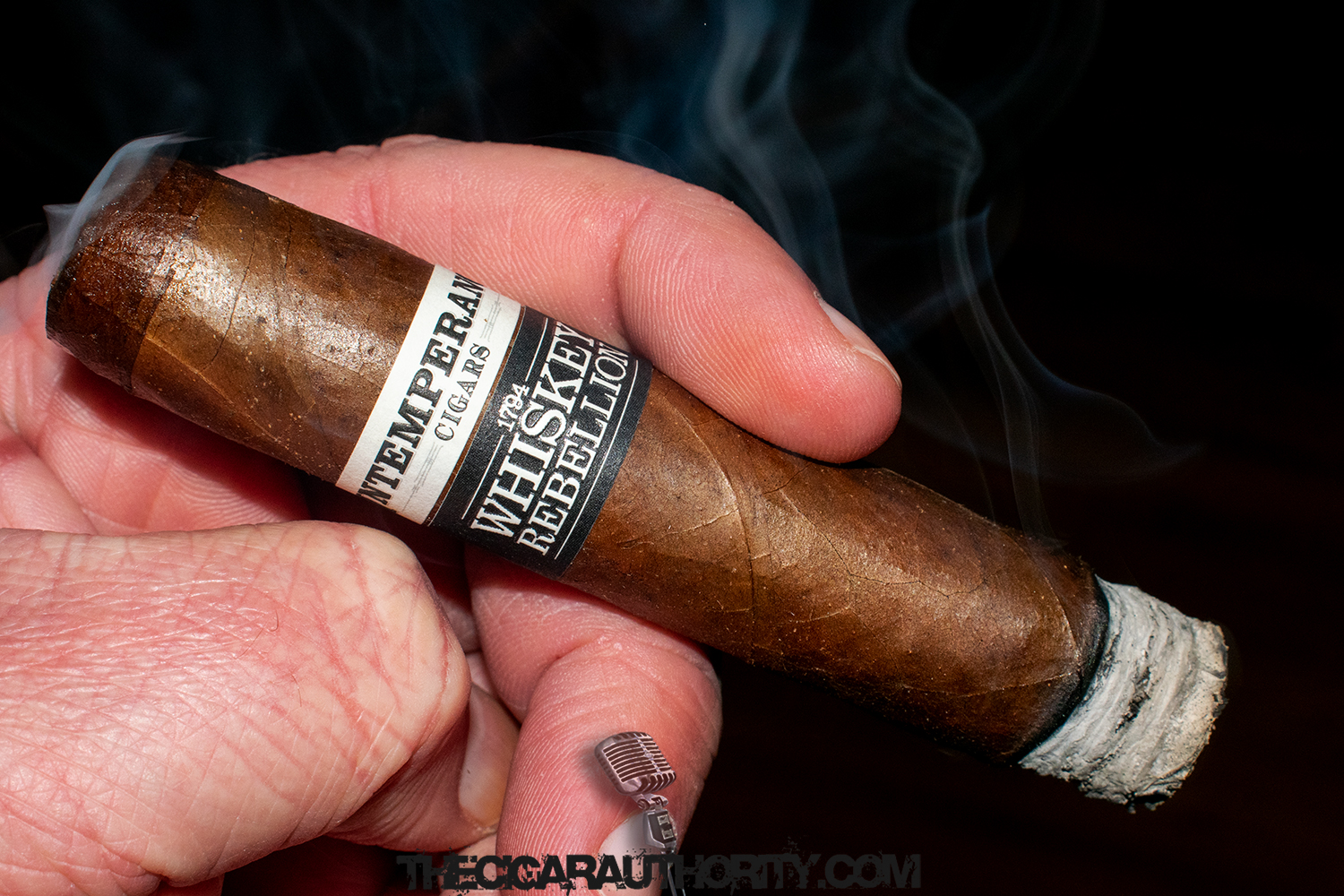 Previous The After Show Talks About The Super Bowl, Miami and Cigars
NextVODCast: A Cigar Made For Fallen Police & Firefighters