The Tobacconists’ Association of America meets in the early spring every year and for cigar smokers it means the release of some exclusive limited edition cigars. The cigars are limited to shops that are a member of the TAA such as Two Guys Smoke Shop in New Hampshire. In 2019, La Flor Dominicana released the La Flor Dominicana TAA 50th Segunda Edition Toro in both Sun Grown and Maduro wrappers. The cigar is based on the 50th Edition, which was a Torpedo.

The cigar is an anomaly in the sense it was originally slated for a Fall release, but is available now.

The Look: The 2019 La Flor Dominicana TAA comes in a more finished box. Last year, Tony Gomez son of Litto was discussing with his father the design for the box when one of them sent a version done in MS-Paint. As a joke, they went with that design as is. This year they take that design and clean it up considerably. Inside the 20 count box sits a dark looking San Andres Maduro that feels like sand paper under the fingers. The cigar still uses the Oro band with a secondary TAA 50th logo for the Segunda Edion. In the hand the box pressed stick is firm with no soft spots or voids of tobacco and a well packed foot.

The Notes: The cold draw is mesmerizing with notes of Mesquite, chili powder, paprika, and cayenne giving the taste of BBQ Potato Chips. The aroma off the foot sees the mesquite notes amplified with some subtle paprika and black pepper. If this was available as a dry rub I am sure Jonathan Carney would be using it on his steaks. Once the cigar is lit it is extremely smooth with a subtle hint of cayenne pepper

Moving into the first third notes of cayenne pepper are the showcase of the 2019 LFD TAA with hints of char from the edge of a grilled steak. The retrohale adds notes of chili powder and a subtle earth both of which linger creating a long finish.

In the second third some notes of almond begins to develop first as an afterthought before becoming dominant around the half way point of the cigar. There are cayenne and grilled steak present as well which both linger on the long the finish.

The last third of the La Flor Dominicana TAA 50th Segunda Edition remains smooth until there is nothing left to hold on to. The retrohale of the cigar is loaded with cayenne pepper which linger on the finish of the cigar that still has notes of charred steak, almonds, earth and a subtle chili powder.

The Finish: The San Andres wrapper changes things up dramatically with more robust notes and spices. It’s a cigar that is well aged at this point in time and is currently smoking to perfection and is definitely worth picking up a box. 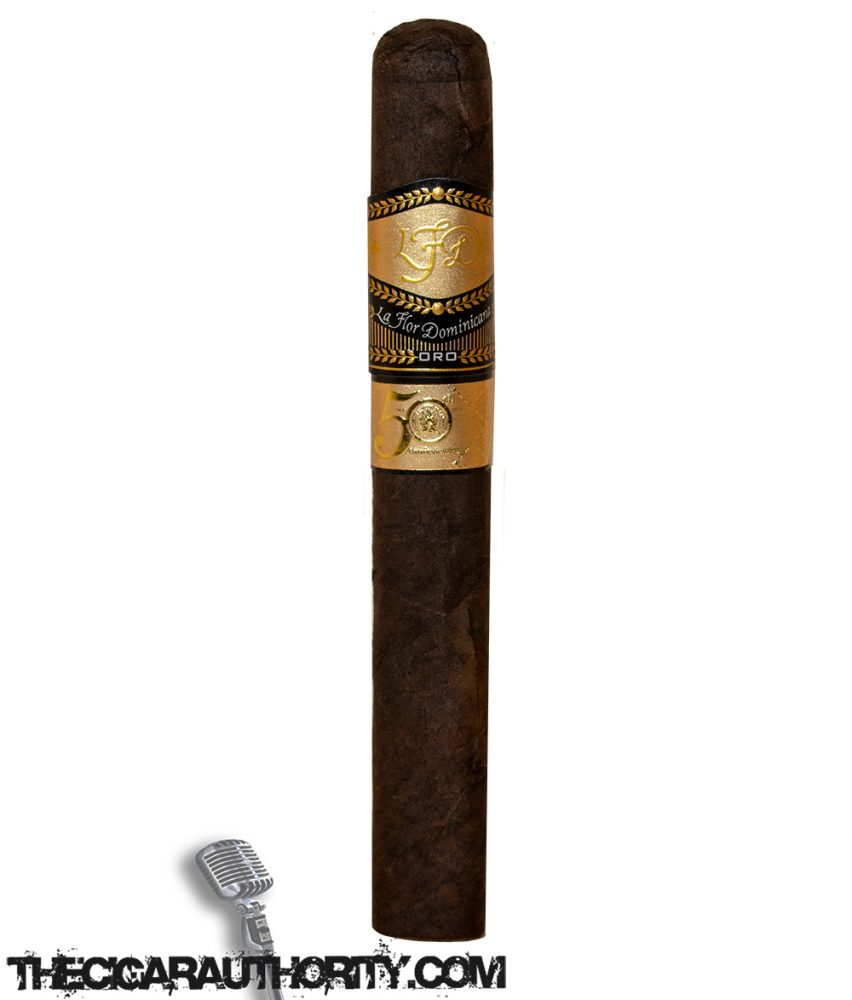 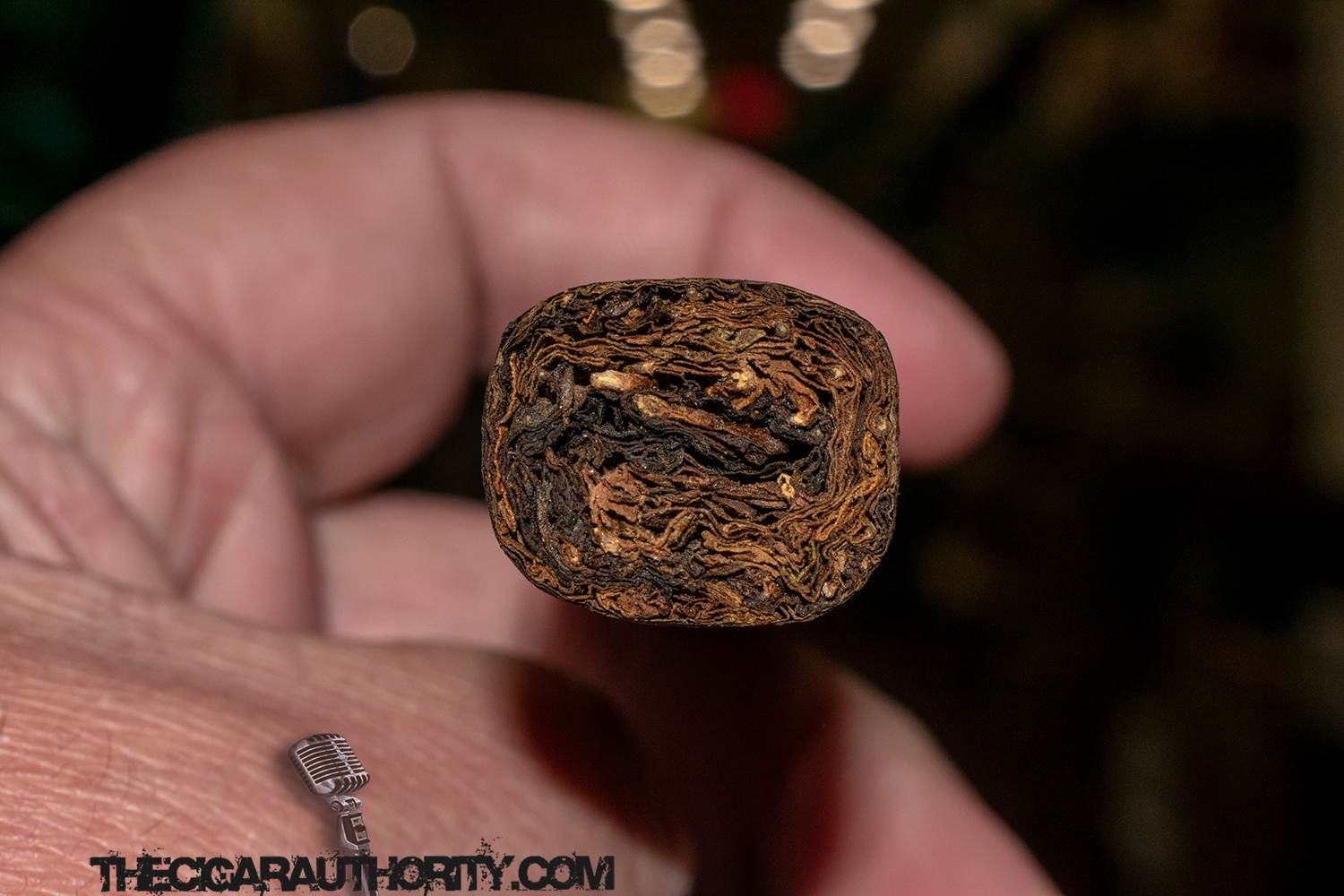 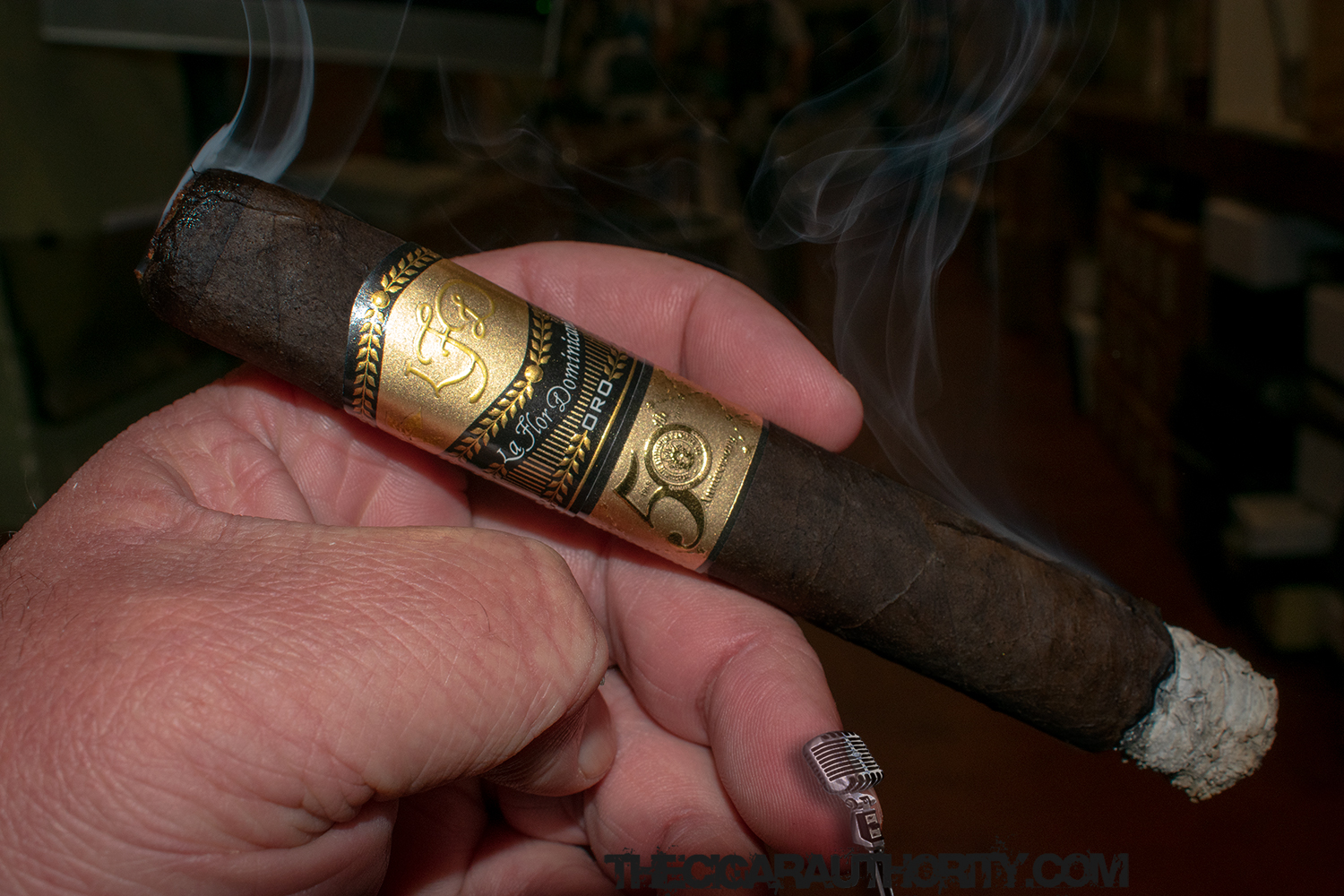 Previous VODCast: How To Behave in a Cigar Shop – The Do’s and Don’ts
NextC.L.E. Announces Honduras Is Back In Business