According to La Galera, “Despite not being thought of as essential, the winds play a vital role in the growing of tobacco. They instruct us, by way of their direction, of the best spaces in which to grow tobacco. The Greeks, geniuses in their own right, also understood the importance of wind. The collective name of their wind gods is Anemoi. The northern wind was named Boreas. The southern wind was christened Notus. The eastern wind was baptized Eurus, and Zephyrus was reserved for the western wind. Each wind’s direction gave the Greeks an idea of whether to expect a good crop or to brace for a bad season. We considered paying our respects to these ubiquitous forces, appropriate. The Dominican Republic is no exception to the influence of these winds.” Today we take a look at Eurus which is named for the Eastern winds that remove the excess humidity and disease from the region, helping the tobacco growth.

The Look: At first look the wrapper of the cigar is a bit concerning, some of them have a major brindle effect to them. One thing for certain these Broadleaf wrapper do not appear to be “dyed”. In the hand the wrapper feels very rough and the cigar is extremely firm to the touch and if not for the slightly spongy foot I would be concerned the cigar was too dry. The band an elaborate piece of art that has a frost like look to it and a secondary band that denotes the size in a greek font.

The Notes: The cold draw of the cigar offers up notes of prunes, graham, and a subtle leather component while the aroma off the foot has a raisin like sweetness to it along with a subtle graham cracker component. Once the cigar is lit the initial note is coffee beans.

As we smoke the first third of the La Galera Anemoi Eurus the coffee bean taste is joined by leather, both of which battle for the dominance. As the first third begins to come to a close hints of cinnamon and mocha join the mix creating a complex smoking experience. The retrohale adds a longer finish to the experience with a hint plum and more leather.

The second third sees the coffee notes develop even more becoming the dominant flavor profile of the cigar. There is still a hint of leather but it has slid to the background where it serves as more of an afterthought. On the finish there is a touch of roasted nuts while the retrohale begins to offer notes of pepper with a leather finish and a hint of mint.

Moving on to the last third I am having a hard time putting this down. While the cigar has very long finish, and the dominant note is leather there is still enough nuances of coffee, mocha and toasted pecans to make it down to the last 1/4 inch of the cigar which is something I rarely do. The retrohale is loaded with red pepper, so I find myself limiting myself on retrohaling toward the very end.

The Finish: During the course of the 2019 IPCPR, Two Guys Smoke Shop buyer Ed Santamaria labeled this cigar as the best he smoked at the show. While it doesn’t surprise me that this might have been the best in show for him it catches me off guard that the strength of this cigar is so outside his wheel house. Myself on the other hand, the flavor profile and strength is right in my wheel house. Am I prepared to call it the best release, most likely not but it deserves consideration. It’s a rich, full bodied smoke with a lot of flavor. 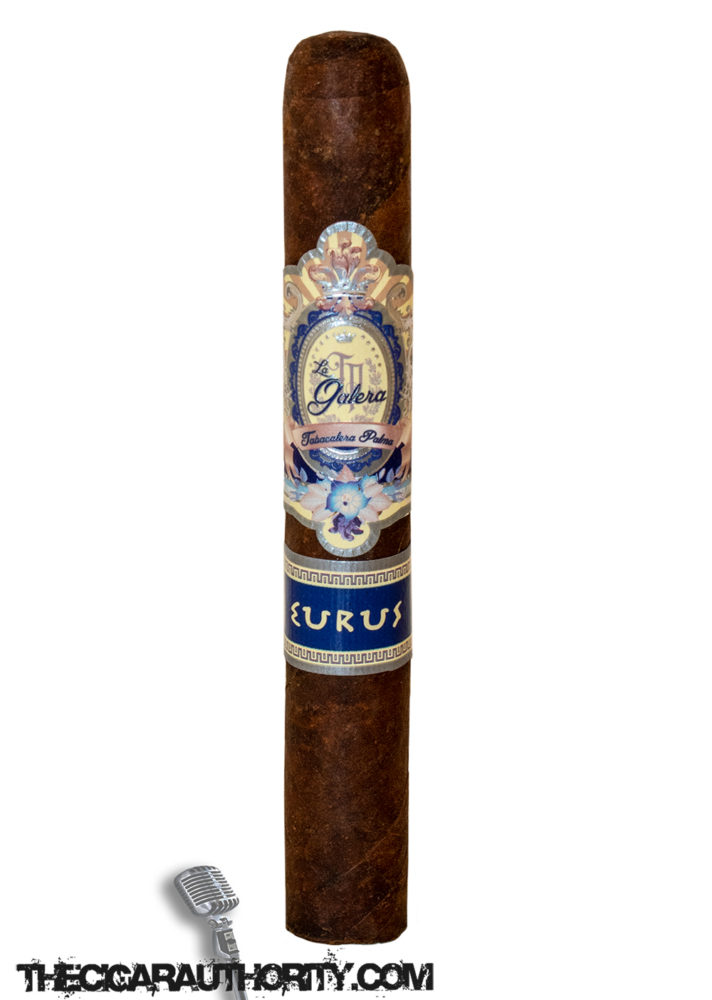 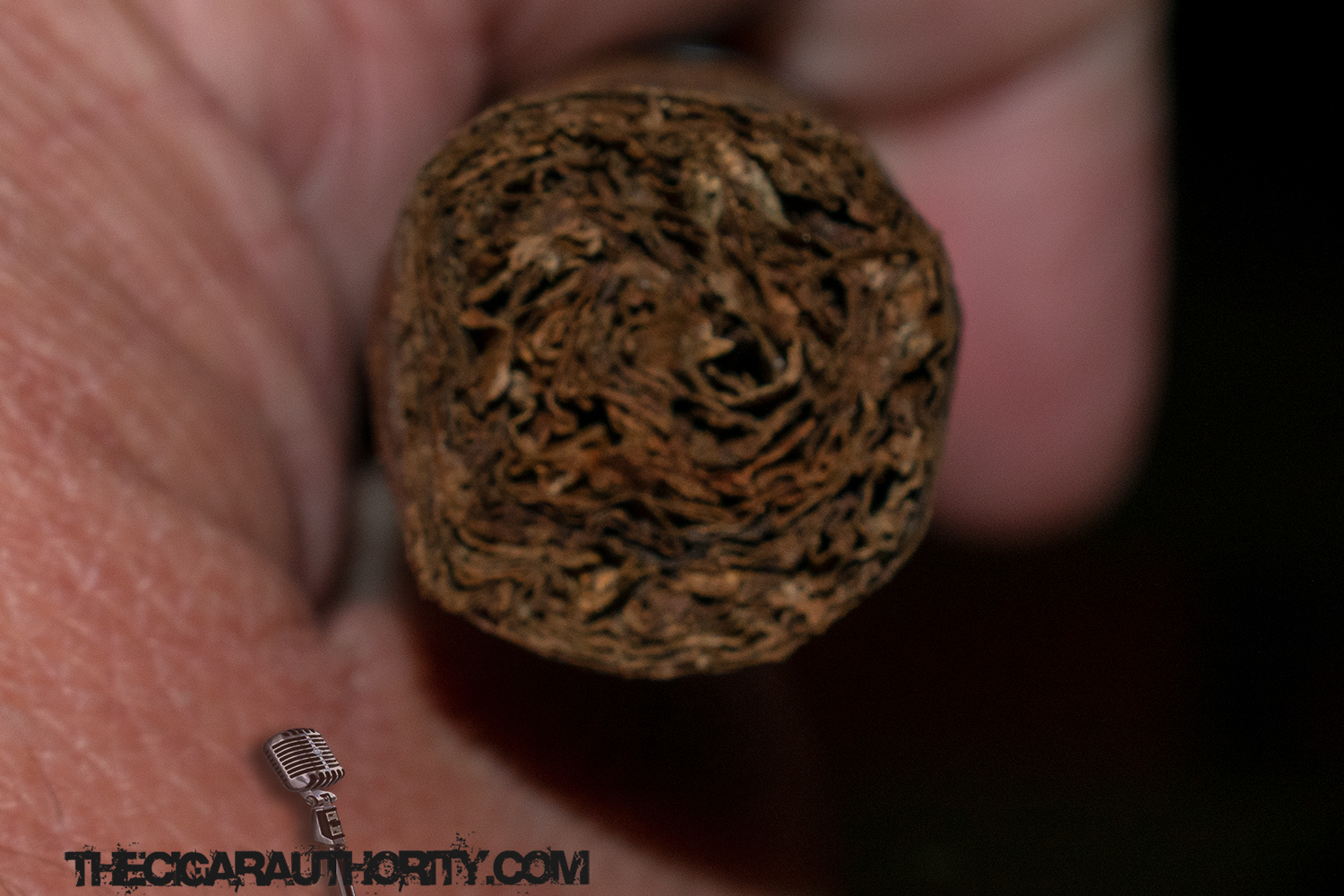 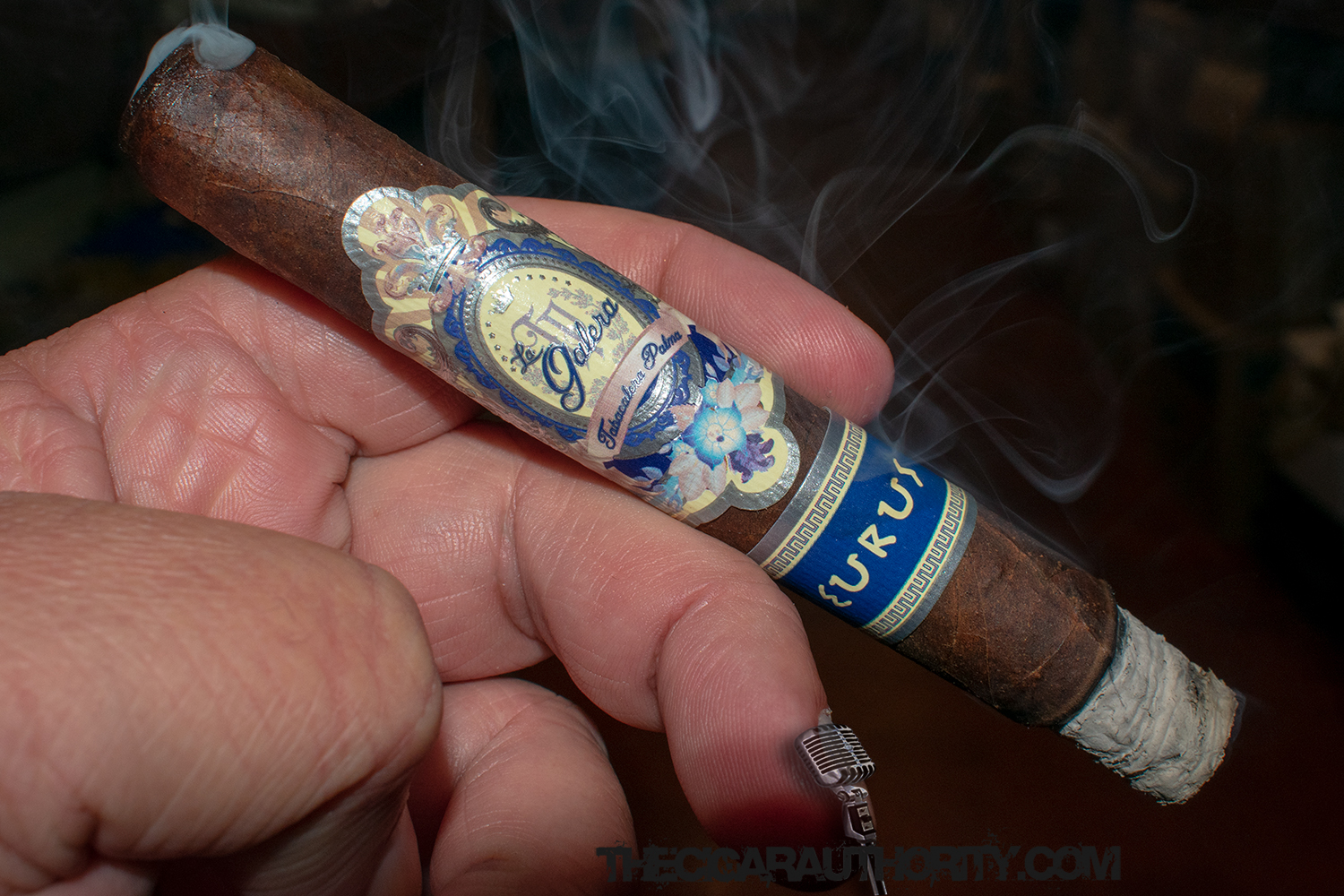 Previous Back 2 Back Limited Edition 2019
NextVODCast: What Was Our First Cigar?