In 2018, Two Guys Smoke Shop selected Steve Saka to make their annual Firecracker cigar. Shortly after its release Steve Saka reached out to Two Guys Smoke Shop owner David Garofalo to see if he would approve of using the basis of the Firecracker blend for a line of Mi Querida cigars called Triqui Traca. The original test blends carried a long fuse on the cigar, but as the cigars make it to retail those fuses are gone.

The name ’Triqui Traca’ is Nicaraguan slang for oversized firecrackers that are connected by fuses in a long serial string. These explosive ropes are then laid down in the center of a street and sometimes stretch multiple city blocks. Ignited from one end, they explode in a cascading line of powerful concussions and blinding light down the entire length of the street. Triqui Traca are often lit in celebration of important religious and national holidays.

At the 2019 IPCPR Steve Saka’s Dunbarton Tobacco & Trust began taking orders on the Triqui Traca and those orders are now show up at retail shops such as 2GuysCigars.com.

The Look: At a quick look it is very easy to confused this marca with the original as the boxes are identical with minor differences in the words burned into the box. Inside the 20 cigars sit with a red and gold band, which thankfully creates some separation between the Mi Querida line. While a press release denoted the wrapper was switching from “Mediums” to “No. 1 Darks” I expected a wrapper that would be dark in color. Under inspection the wrapper is loaded with oils and subtle crystals with a nice amount of magnesium bumps (almost like a subtle Braille on the wrapper). The cigar is firm to the touch with a slightly spongy wrapper and a hefty weight to it.

The Notes: The cold draw offers some sweetness to along with an abundance of cayenne pepper along with paprika while the aroma off the wrapper of the foot is a touch musky with nuances of cayenne.

As we smoke the first third of the Mi Querida Triqui Traca there are notes of paprika that serve as the dominant flavor profile. In the background there are notes of earth, cedar and a subtle chocolate. The retrohale is where the strength is most noted as the sinus are treated to notes of wasabi and cinnamon that instantly awaken the smoker.

The second third of the cigar sees the paprika fade away by the time the halfway point arrives. What remains is growing notes of earth and cedar. One thing begins to stand out as we move past the midway point as the cigar develop an aroma of freshly popped non-buttered popcorn. The retrohale remains eye-watering with notes of wasabi and leather.

And we reach the end of the Triqui Traca the aroma of popcorn is easily defined as the cigar showcases notes of cayenne pepper and earth. As we move past the band notes of popcorn are introduced to the palate complimenting those on the aroma and the retrohale becomes almost too much for me to handle.

The Finish: I will make a bold prediction, there will be no argument about this cigar being sweet tipped. I personally don’t see this cigar as the same as the Firecracker, and to a degree Steve Saka agreed when I said the Firecracker was far more aggressive and in your face. However, as a stand lone this cigar offers a more intense spicy smoke than the original Mi Querida release. In short, if you ever wondered what a Mi Querida would be like on steroids, the Triqui Traca shows you and in the end it doesn’t suck. 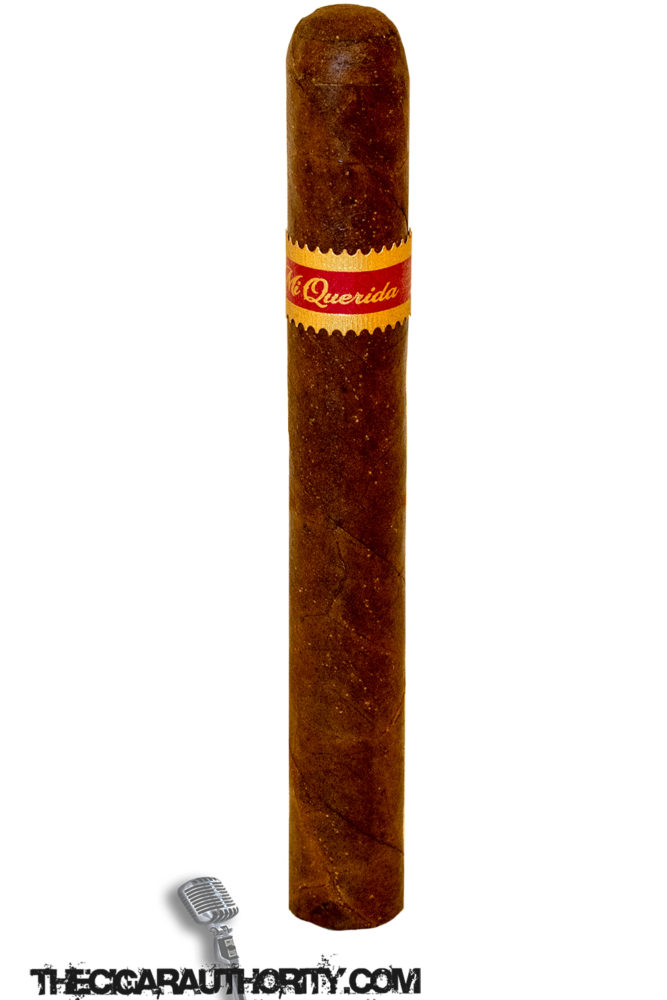 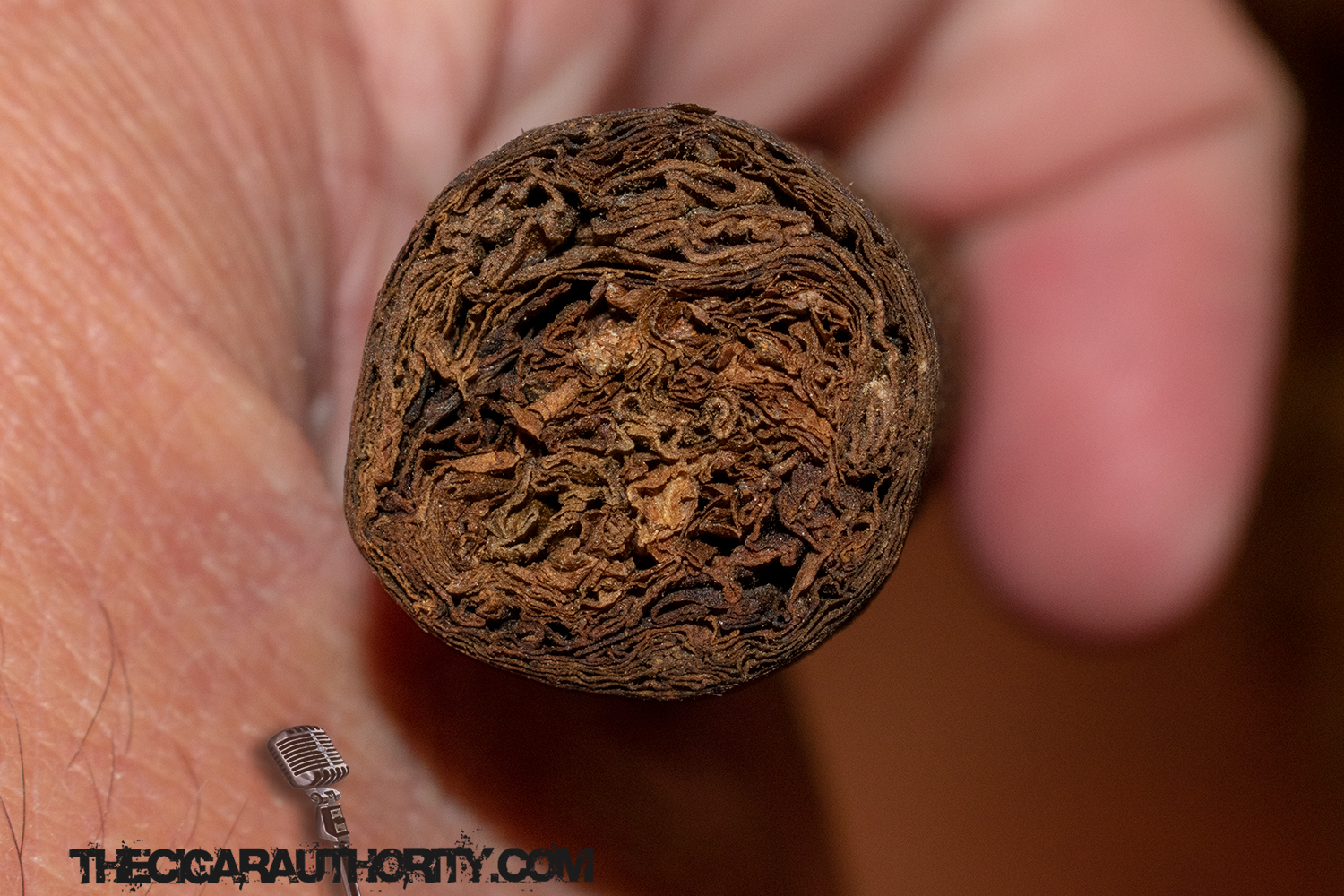 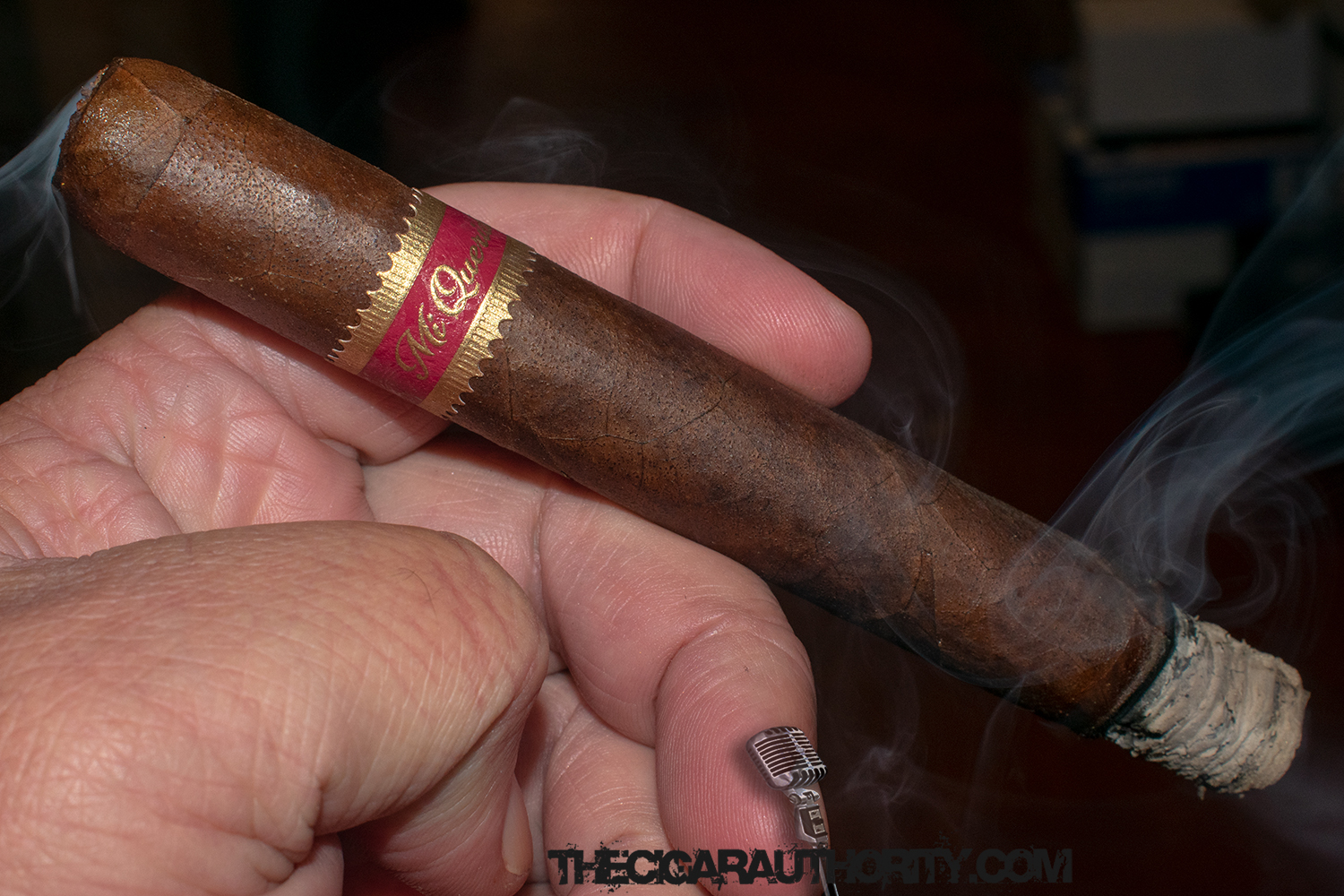