“La Aurora 107 was a game-changer when it released in 2010,” noted Jason Wood, Miami Cigar & Company Vice President. “Adding to the line such a unique shape in this classic blend will be a great way to re-introduce this legendary blend to cigar enthusiasts nationwide. La Aurora is well known for creating high-quality figurados, and this will be no exception.”

Miami Cigar & Co. was founded by Nestor and Mariana Miranda in 1989 making this their 30th Anniversary. Since it’s inception Miami Cigar & Company has become one of the premier distributors of premium cigars boasting a portfolio which includes Tatiana, Don Lino, and the Nestor Miranda brands. Miami Cigar & Company also serves as the exclusive US Distributor for La Aurora, S.A. and Toscano Italian cigars. 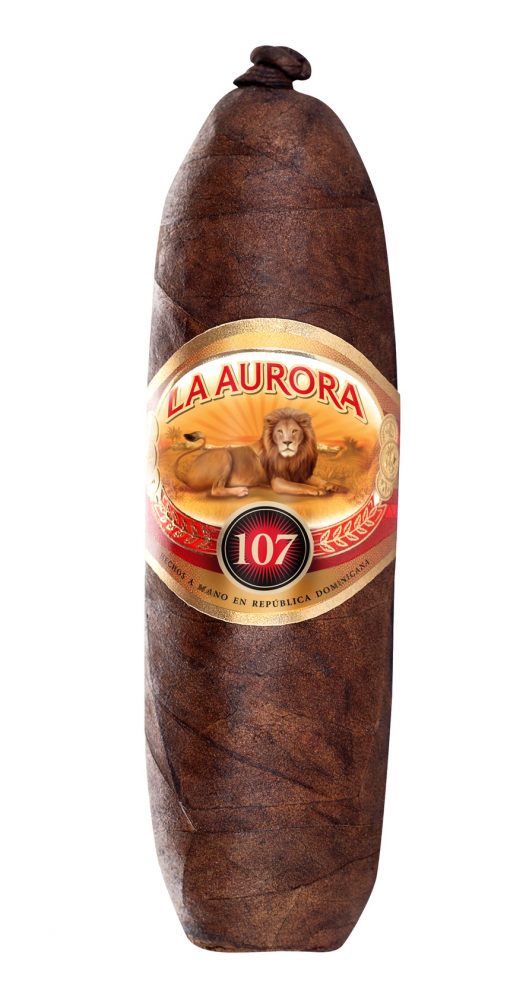 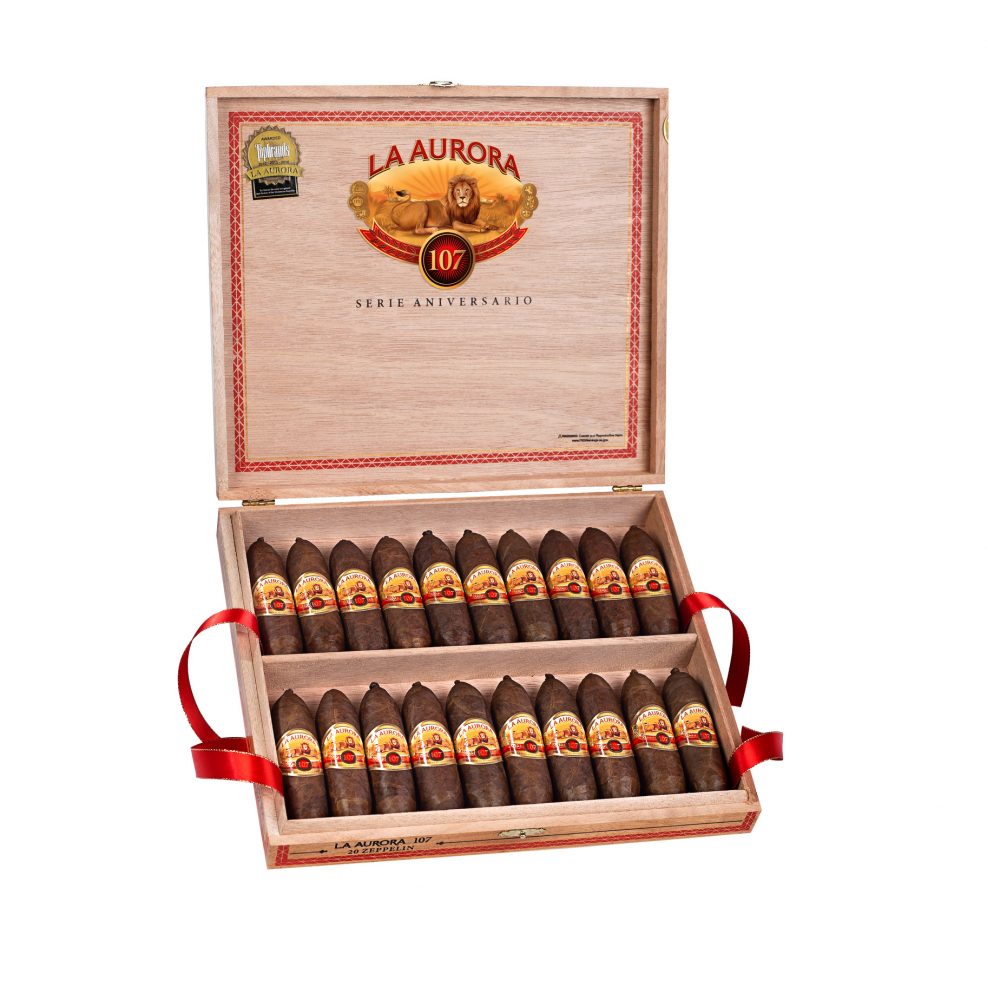