Since the initial release of Aladino, Julio and Justo Eiroa have produced cigars that’s that have been consistently among our favorites. They follow up the success of Aladino, Aladino Maduro, and Aladino Corojo Reserva with the Aladino Connecticut. If you look on social media would never know it, but mild cigars outsell other cigars significantly and as a result the market place for a Connecticut is crowded. The question is can a company known for original Corojo make a mild cigar? We find out today as we light up the Aladino Connecticut Toro.

The Look: Packaged in similar cabinet style boxes of the Aladino and Aladino Maduro, the difference is the Connecticut boxes are white in color. The bands inside feature the Aladino logo  with the colors of black, white and silver. The Connecticut wrapper has a gritty feel under the fingers and is flawless in appearance. In the hand the cigar is firm with no soft spots and a nicely packed foot.

The Notes: Once the cap is clipped the cigar has a slight confectionary taste to it much like the powder coating of a Necco wafer. There are subtle notes of butter, vanilla and cream which also reminds me of Vienna Finger cookies.  The notes are mimicked on the aroma from the foot of the Aladino Connecticut Toro. Once we toast the foot of the cigar the first notes are butter and cream.

Moving into the first third of the cigar it the buttery richness begins to pull back as cream filling becomes the focal point. As the cigar progresses notes of earth, wheat and a subtle cedar begin to emerge with a very smooth retrohale that has the faintest hint of black pepper.

The second third of the Aladino Connecticut sees the cream notes fade away as notes of ginger begin to develop along with a touch of graham cracker. Wheat remains in the background with continued cedar and a subtle black pepper that lingers on the retrohale.

The last third has the earthy notes become the focal point with a nuances of hay and cedar that carry over the the retro hale and finish of this exceptionally smooth cigar from JRE Tobacco.

The Notes: The more I smoke this release from Aladino the more I realize that my flavor profile has changed. Perhaps it’s the new wave of Connecticut cigars or I’m just getting older. But I find myself reaching for Connecticut smokes more than any other time in my life. There is something about this cigar that I found myself reach for it all weekend long as my first cigar of the day. It’s a winner from JRE. 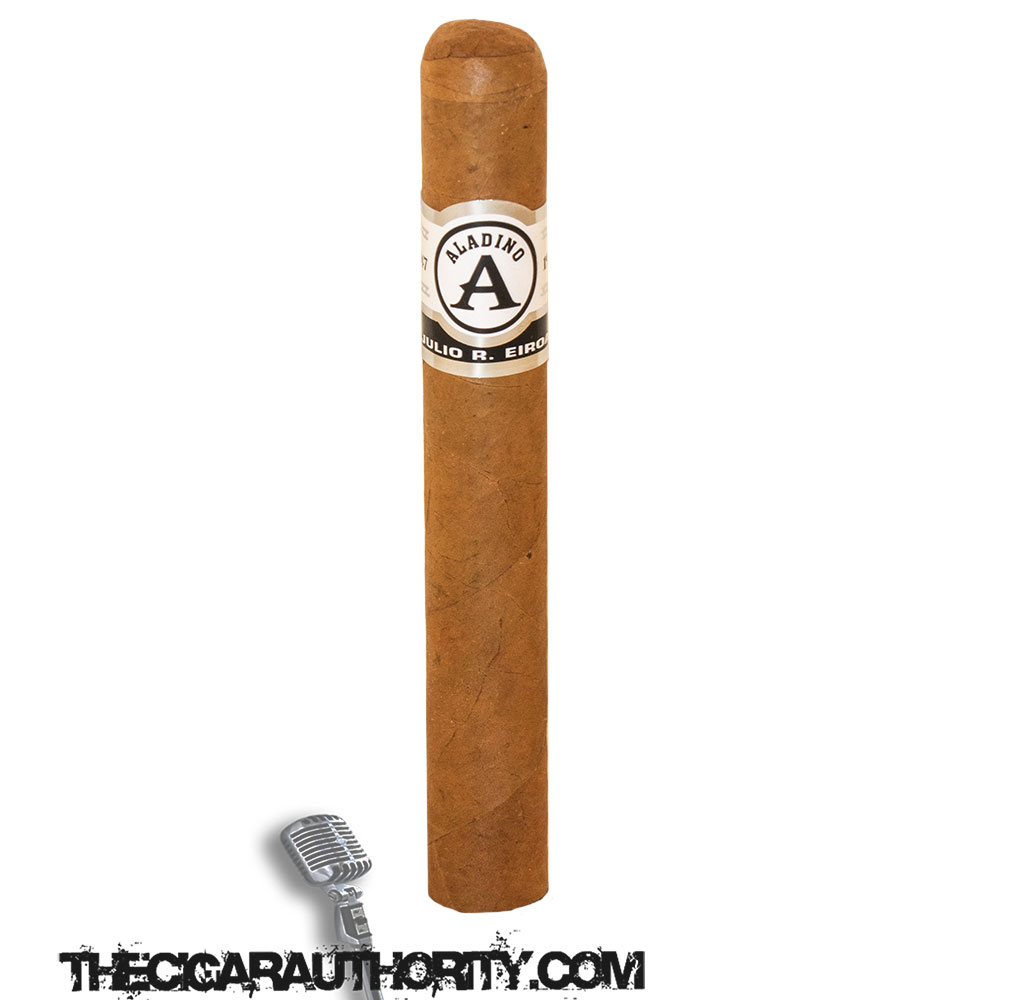 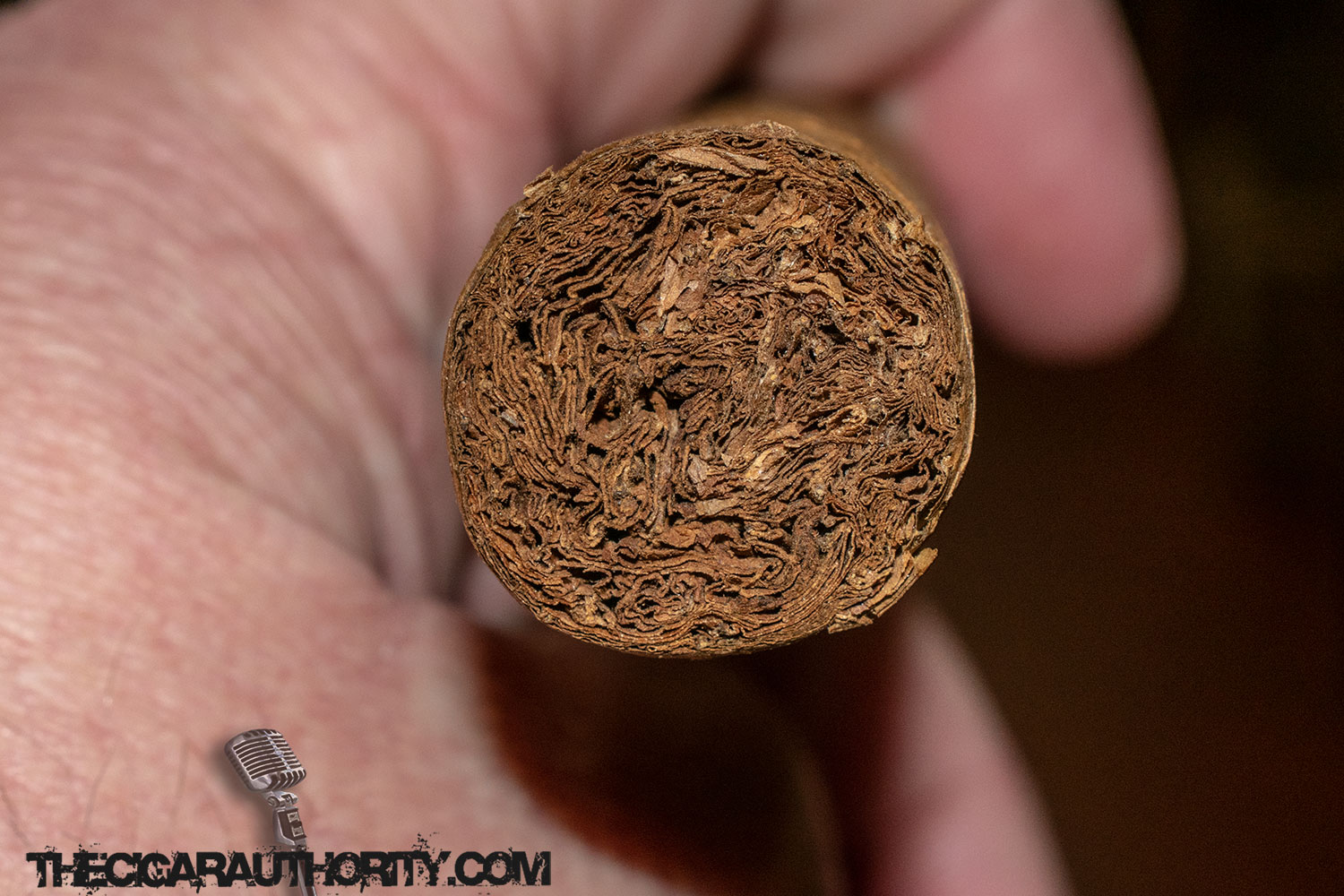 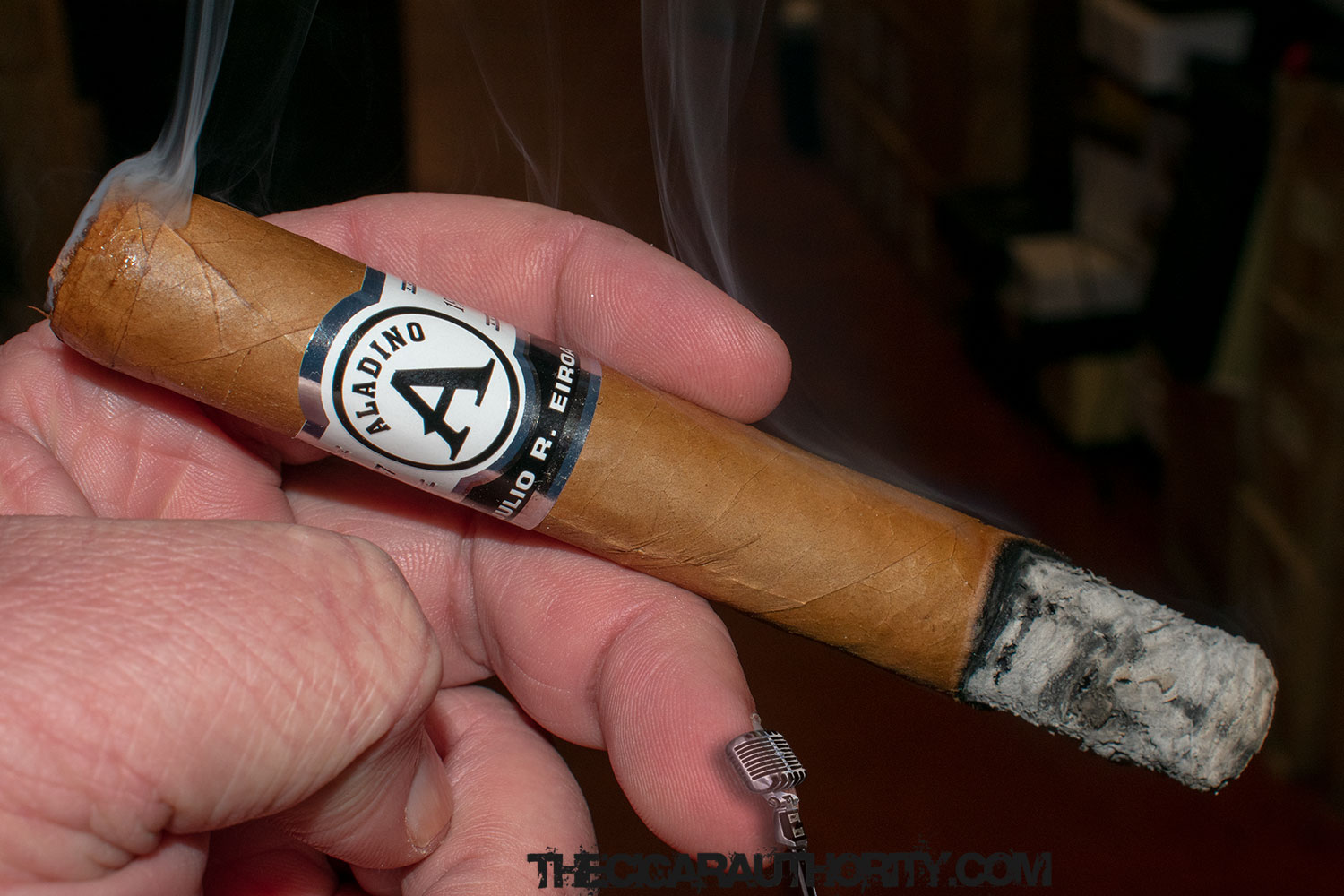