Each year the Tobacconist Association of America gathers in March and while past years have been in Mexico, in 2018 it was held in the Dominican Republic. The gathering consists of the top manufacturers such as Padron and top retailers such as Two Guys Smoke Shop. At the 2018 meeting it was announced that Padron would release the No. 89 as an exclusive for TAA members. The cigar affectionately referred to by many as the Padron Black Label was made to celebrate the late Jose Padron’s 89th birthday.

The cigar was expected to be released in the summer of 2018, but it was delayed due to the unrest in Nicaragua.  The cigar has begun to appear at TAA retailers in early 2019 and today we fire up the Natural version as a follow up to the Maduro review we offered up in February.

The Look: The footprint of the 10 count box the Padron TAA 2018 is offered in is similar to that of the Padron Family Reserve line. Opening the box is a little different in a few ways. The first being the cigars are in cello, second, the cigars are round and finally the Padron band is black. The lack of a box pressing gives the cigar a different appearance with some visible veins and more of a toothy look. There are some visible oils with the cigar being firm in the hand and a hefty weight for the size.

The Notes: The cold draw of the Padron TAA 2018 Natural No. 89 has an earthy component to it with notes of hay and cedar with a subtle cocoa in the background. The cocoa is more noticeable on the aroma of the foot that also has a wisp of cinnamon. Once the cigar is toasted and lit the initial notes is subtle pepper that quickly grows in intensity with the help of the first retrohale.

As we move into the first third the white pepper notes being to pull back slightly as the cigar showcases notes of earth and cedar. It’s not long before the cedar takes over as the dominant note and as we progress further into the first third, some subtle sweetness lingers in the background. The retrohale of the cigar adds some nuttiness to the mix which carries over to the finish and the aroma.

Moving into the second third of the Padron the nuttiness on the aroma and retrohale become more noticeable on the palate where it takes on a roasted peanut taste. The cedar notes becomes more hearty and the sweetness begins to define itself as cocoa. The retrohale of the cigar continues with notes of wood and some black pepper.

The last third sees the black pepper begin to increase in intensity but the real star of the show is the roasted peanut notes. The cigar still sees some wood on the retrohale with some sweetness on the aroma of the cigar.

The Finish: When it comes to Padron I am a fan of the 1964 Natural, 1926 Maduro and on the Thousand Series I flip back and forth. While on the No. 89 I started smoking the Maduro religiously lately I have been leaning toward the Natural. The smoke is incredibly balanced and smooth right down to the nub. It’s a cigar where both wrappers are a winner and it’s a continued testament to the great cigars made by Padron. 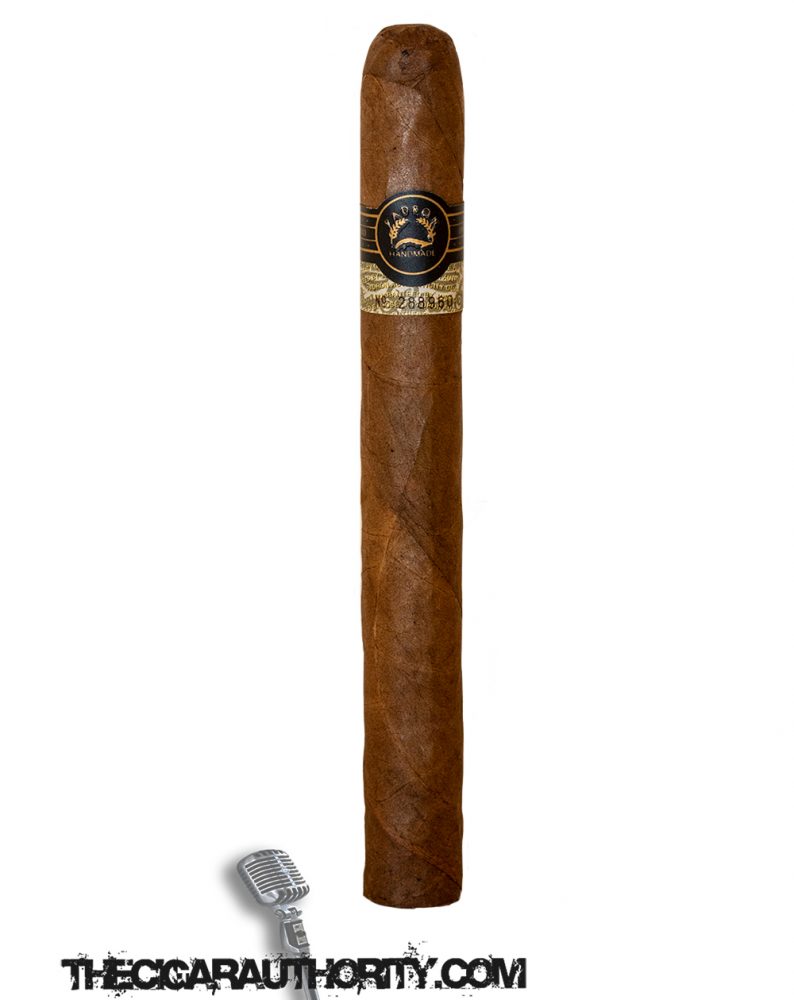 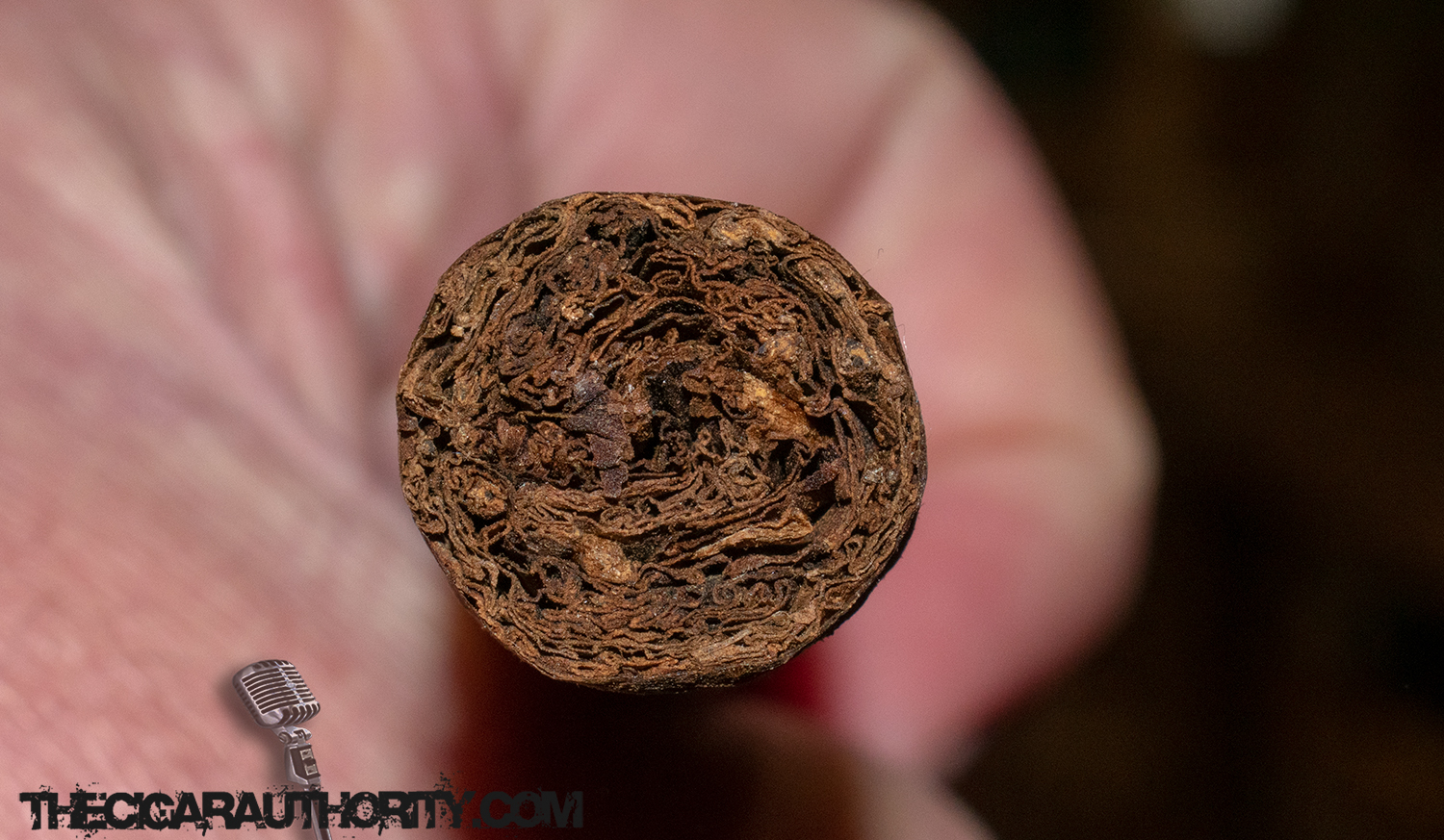 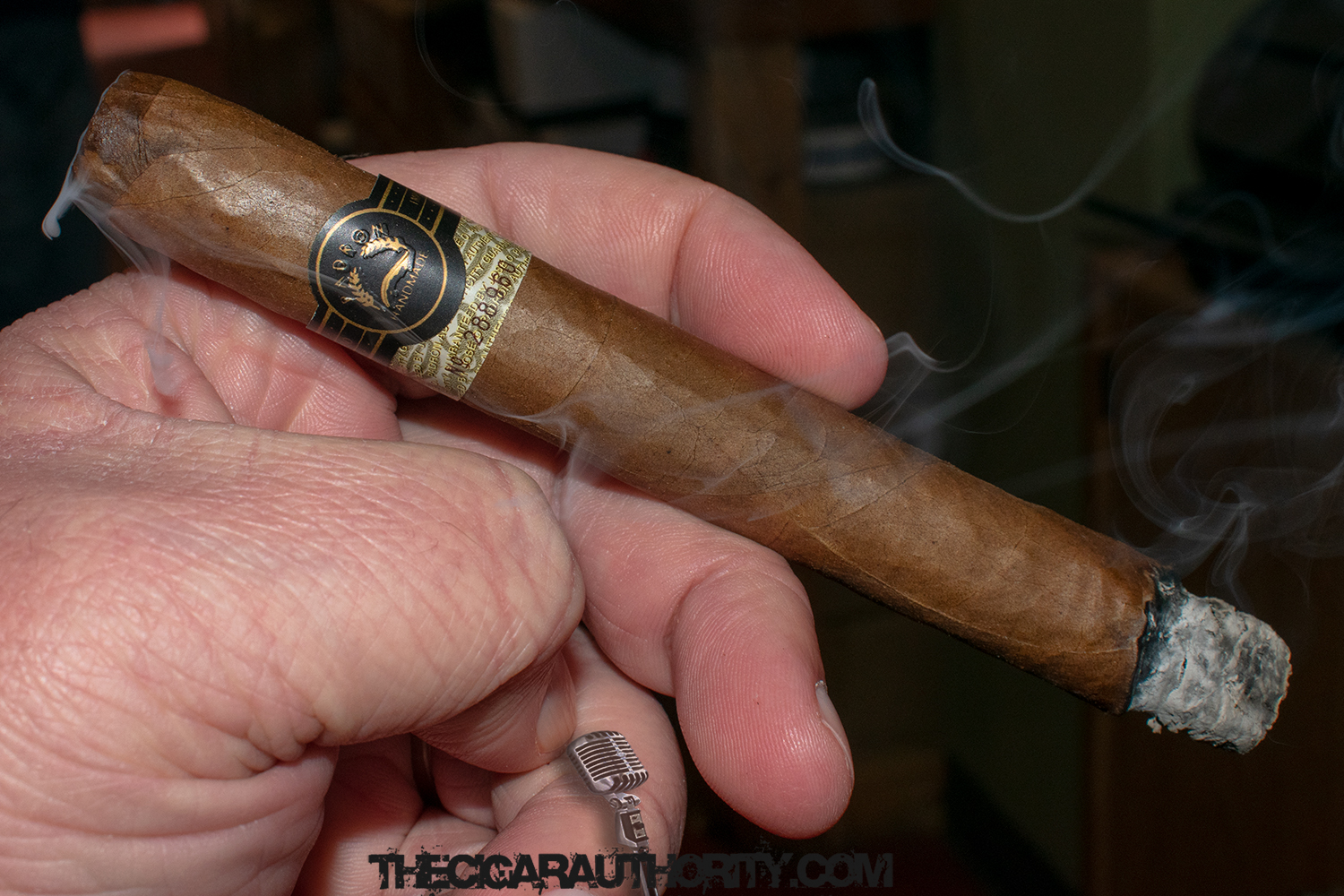