Back on June 17th, 2020 we welcomed Nick and Nicholas Perdomo to The Cigar Authority where we launched the Firecracker. During the After Show we got a sneak peak at the new Perdomo 10th Anniversary Sungrown and Maduro cigars as we took a look at family traditions. The cigar was teased as being available on August 4th and we joked that it wouldn’t be until later since Latin America has a stereotype of never being on time. Well, it’s time to eat those words as the cigar has landed early at 2GuysCigars.com and it’s today’s review here on The Cigar Authority.

The Look: Packaged in 25 count cabinet style boxes the Perdomo 10th Anniversary Sungrown is soft box pressed to perfection. The box and band feature a vibrant red color with gold and black. The cigar pops off the shelves and out of the humidor begging to be smoked. In the hand the cigar is firm to the touch with a well packed foot and a fair amount of oils visible.

The Notes: The cold draw features a well defined black cherry component that is exquisitely divine along with a touch of molasses that lingers in the background. The aroma from the foot of the cigar serves up a more molasses and a touch of manure which is considered the ultimate compliment in the tobacco industry about the quality and fermentation of the leaves. Once we toast the cigar it serves up a subtle spice.

As we move into the first third of the Perdomo 10th Anniversary Sungrown the cigar develops notes of sesame seeds with hints of oak. As the cigar moves toward the end of the first third there is an ever so faint hint of peat. The retrohale of the cigar adds a hint of almond sweets and additional spice with a relative short finish.

Moving into the second third the sesame seed notes slide into the background as notes of almond develop becoming dominant at time with continued notes of oak. The ever so subtle peat lingers in the background making me wish I had a glass of Oban as I enjoyed this exceptional cigar from Perdomo. The retrohale holds on to a subtle sweetness with the addition of charred meat and black pepper.

The final third of he cigar holds on to some sweetness with an increased earthiness as oak becomes the dominant note. The final third of the cigar showcases that bourbon barrel sweetness that is synonymous with the Perdomo brand. There are notes of red pepper and continued almond on the palate as well as on the moderate finish on this exceptional cigar.

The Finish: Meeting a brand owner can change the perception of the brand and having a chance to sit down with Nicholas Perdomo III, the son of Nick Perdomo gave me a new found appreciation for the brand. This cigar has done the same thing as it is in my opinion the best cigar produced by the Perdomo family. It’s an exceptional smoke with an enjoyable flavor profile and perfect for pairing with a Scotch of your choice. It’s definitely box worthy and then some. 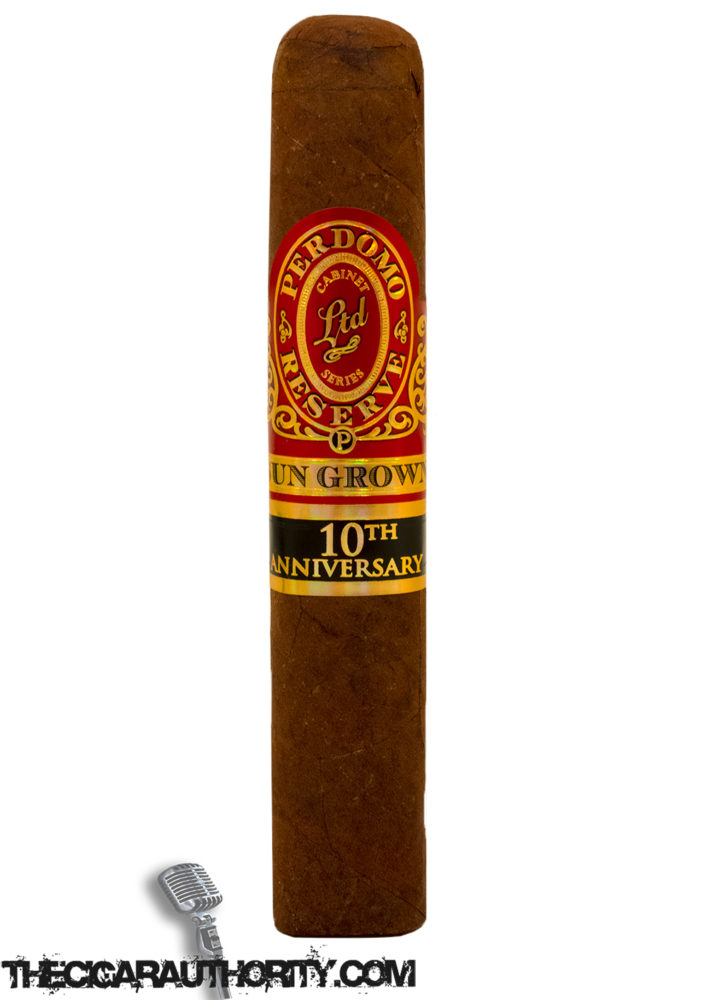 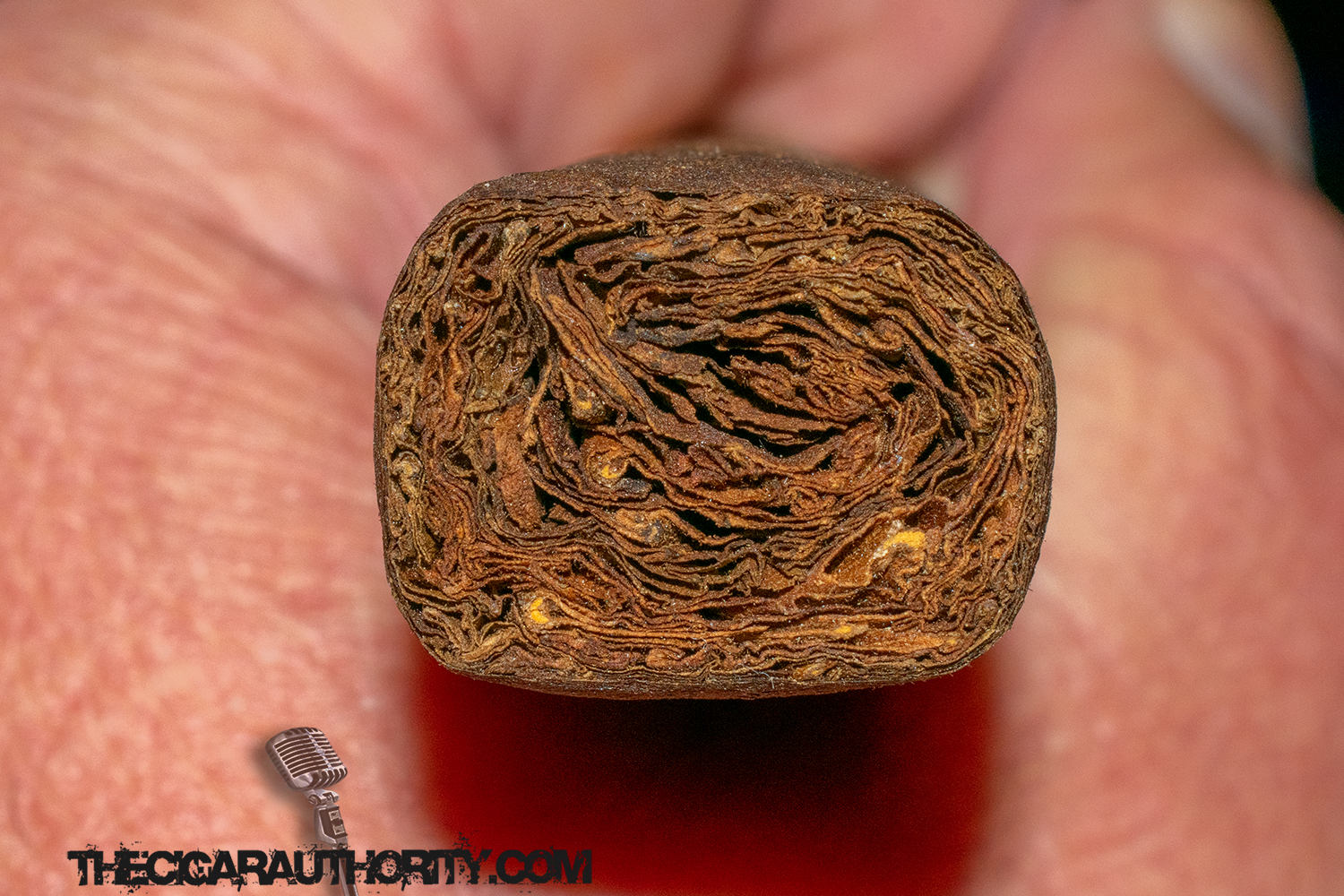 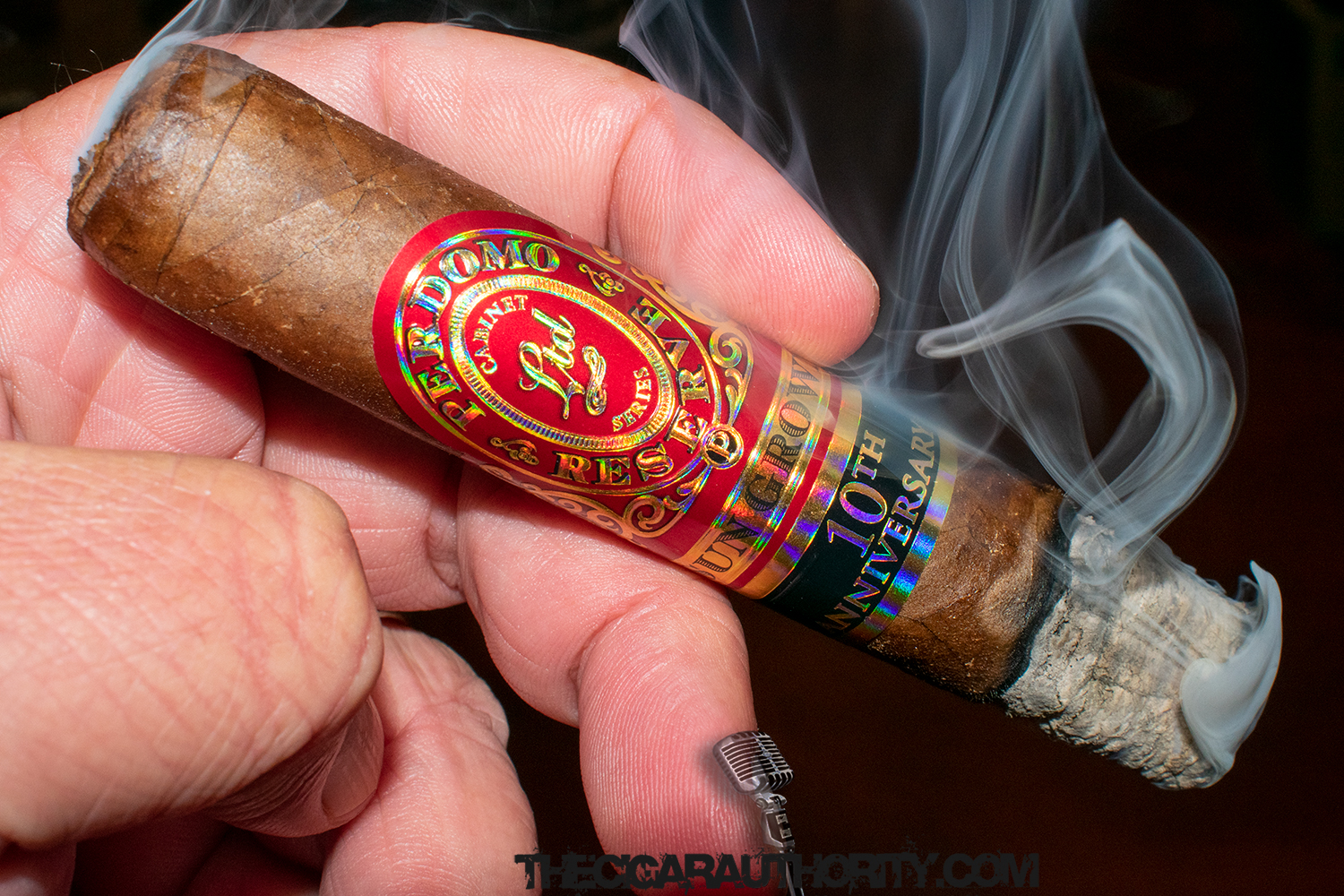