As we celebrated our 500th Episode we lit up the Perdomo Habano BBA Maduro. We chose that cigar because Perdomo Cigars was one of our first advertisers on The Cigar Authority Podcast/VODCast.

The story of Perdomo Cigars begins in Cuba when Silvio Perdomo started working in the cigar industry in the 1930’s. In 1959 Silvio was arrested following the Cuban revolution. For 15 years he was held as a prisoner as an enemy Fidel Castro before he was allowed to emigrate to the United States in 1974. Meanwhile Nicholas Perdomo Sr, the son of Silvio would fight the guerrillas where he was shot twice fighting before he managed to escape Cuba with the help of friends.

Once in the United States Nick Sr. would work as a janitor in a mental institution until mid 1970’s when he would move his family to Miami, Florida. Once in Miami, his son Nick Perdomo Jr. would graduate high school before serving in the United States Navy. During his time in the military he worked as an air traffic controller and after leaving the armed forces he would continue to work as a controller before following in his family footsteps and enter the cigar industry.

In the early day’s the company then called Nick’s Cigar Company would sell cigars from the garage of their house. In the beginning, they struggled but with the cigar boom the company blossomed so much that Nicholas Perdomo Sr. came out of retirement oversee the completion of a cigar factory in Esteli, Nicaragua.

Today the company is a staple in most brick & mortar retailers.

The Look: Packaged in beautiful wooden boxes where the cigars are laid out in three rows of eight cigars with each stick featuring a dual band. The primary band features silver embossing that gives the cigar the look of luxury. The secondary band denotes the wrapper, in this case Maduro which has been age for 6 years before spending 14 months inside a bourbon barrel

The Notes: The aroma from the foot of the cigar sees an abundance of sweetness that one would assume comes from the bourbon barrels with a defined cherry sweetness. Meanwhile, the cold draw comes off as a bit salty though some sweetness pokes through matching the aroma.

Once the cigar is lit there is a subtle oak note that gives way to a sweetness that reminds me of German chocolate with hints of earth and coffee. Through the nose there is some red pepper nuances but they don’t overpower the sweetness of the cigar that coats the palate.

Moving on the second third of the Perdomo Bourbon Barrel Aged Maduro, the sweetness of the first third disappears and hints of oak and coffee battle for supremacy. The retrohale sees increased notes of red pepper, and a woody finish.

The last third continues with notes of oak alongside some cocoa which grows in intensity before being overtaken by rich espresso notes. The retrohale sees continued red pepper with more espresso on the moderately long finish.

The Finish: Perdomo Cigars has a hardcore legion of fans referred to as the Perdomo Army and it’s easy to see why they are devoted to the brand. The Maduro version to the Habano BBA might not be in Dave’s comfort zone, but it definitely falls right in my wheel house. It’s an enjoyable cigar with a great price point 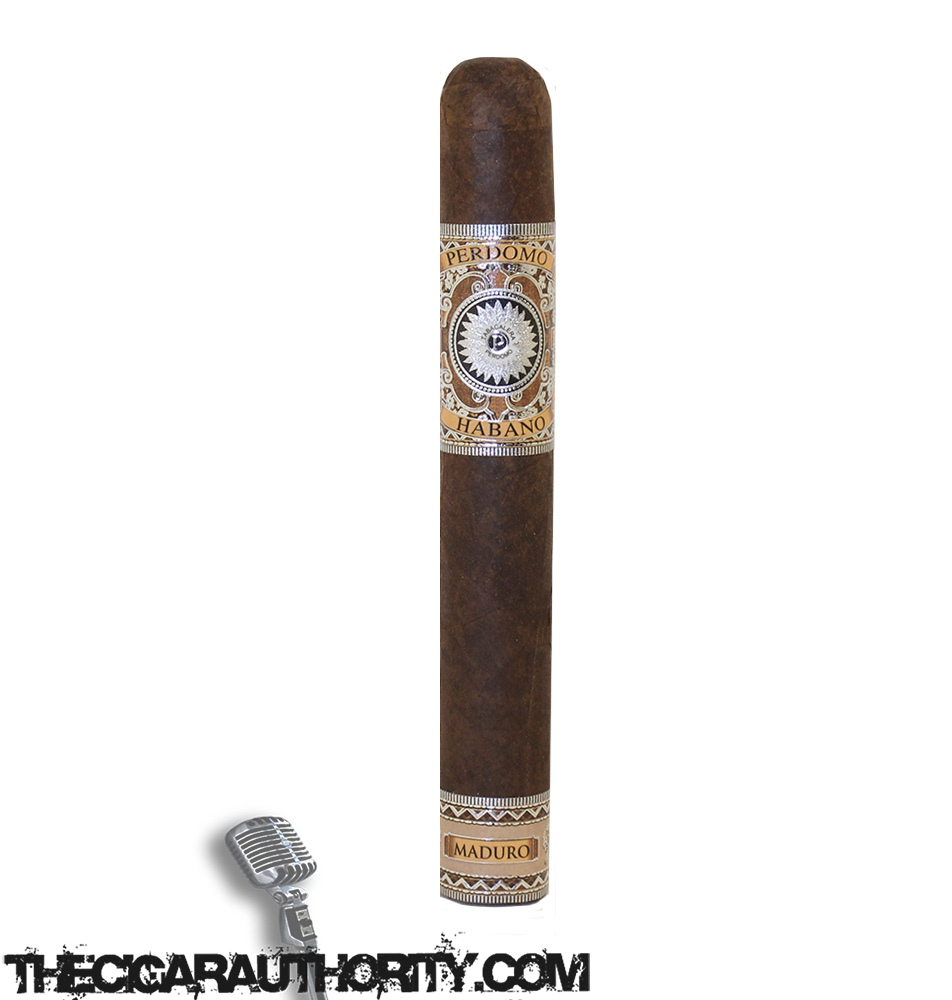 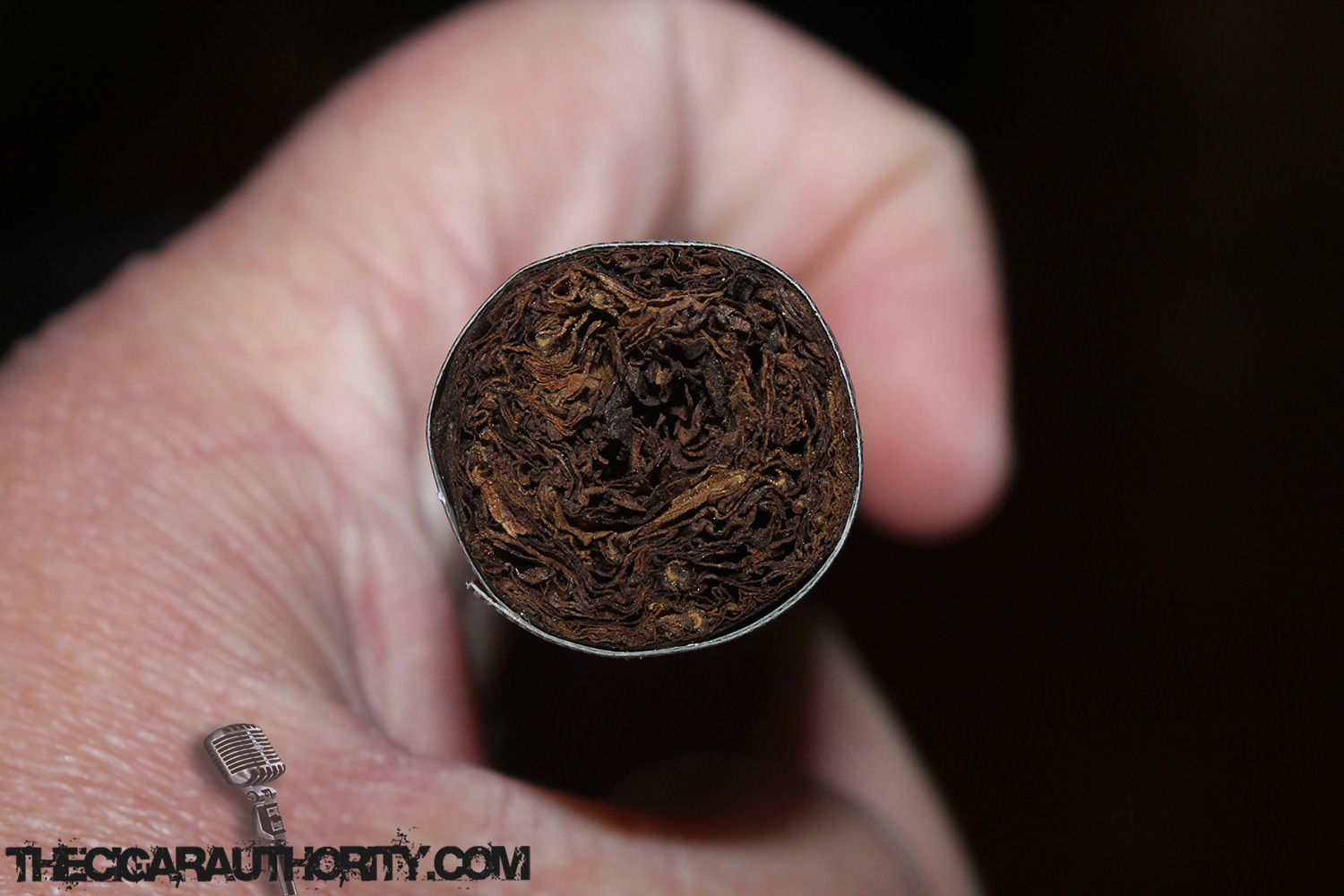 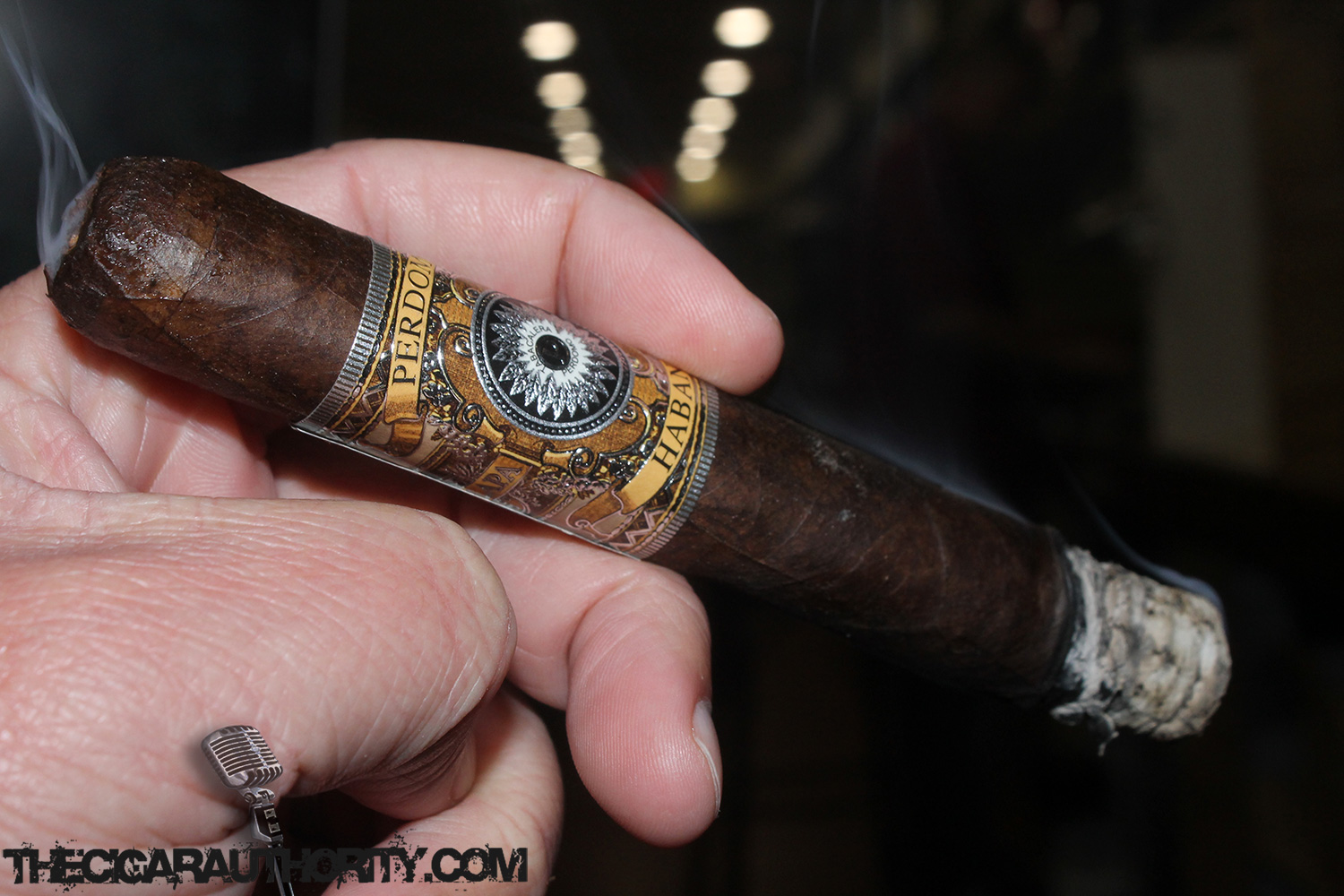