In 2015 RoMaCraft Tobacco introduced a sampler called, El Catador de la Petite Corona which featured all their regular release lines in 4 x 46 format. The release was so popular and highly sought after that it led to release of the of the Cromagnon and Cromagnon Aquitaine in this particular vitola at the 2018 IPCPR trade show.

The Look: Like the rest of the Cromagnon line, the Pestera Muierilor comes packaged in a wooden square box. Once you life the lid off, the cigars are laid out in 6 rows of 5 cigars. The dark Connecticut Broadleaf wrapper has a fair amount of oils, and some subtle tooth to it. The cigar features a black band with the word CroMagnon embossed on it over an ivory band with hieroglyphics. In the hand the cigar is hefty given it’s size and it is rolled to perfection with a well packed foot.

The Notes: Once the cap is clipped the draw is free and easy with notes of leather and a subtle cedar and wheat component. The aroma off the foot has a touch of spice and touch of chocolate and the aforementioned cedar. Once the cigar is quickly lit the first flavor profile is leathery.

The first half of the cigar sees the leather notes quickly pull back as notes of pepper, dark chocolate. earth and espresso begin to emerge. As we near the end of the first half earth becomes the dominant note with a nice amount of pepper on the retrohale and a subtle sweetness.

The second third sees earth continue to dominate the palate, but there is a continued dark chocolate and espresso note that lingers in the background while the aroma of the cigar has a touch of cedar to it. The retrohale is loaded with white pepper and the finish is lengthy.

The Finish: The Pestera Muierilor is a nice quick smoke that remains true to the core flavors of the CroMagnon line. As the summer nears it’s end these are a great cigar to have for the cool nights that are approaching us, or when you don’t have the time to smoke some of the larger formats of the line. 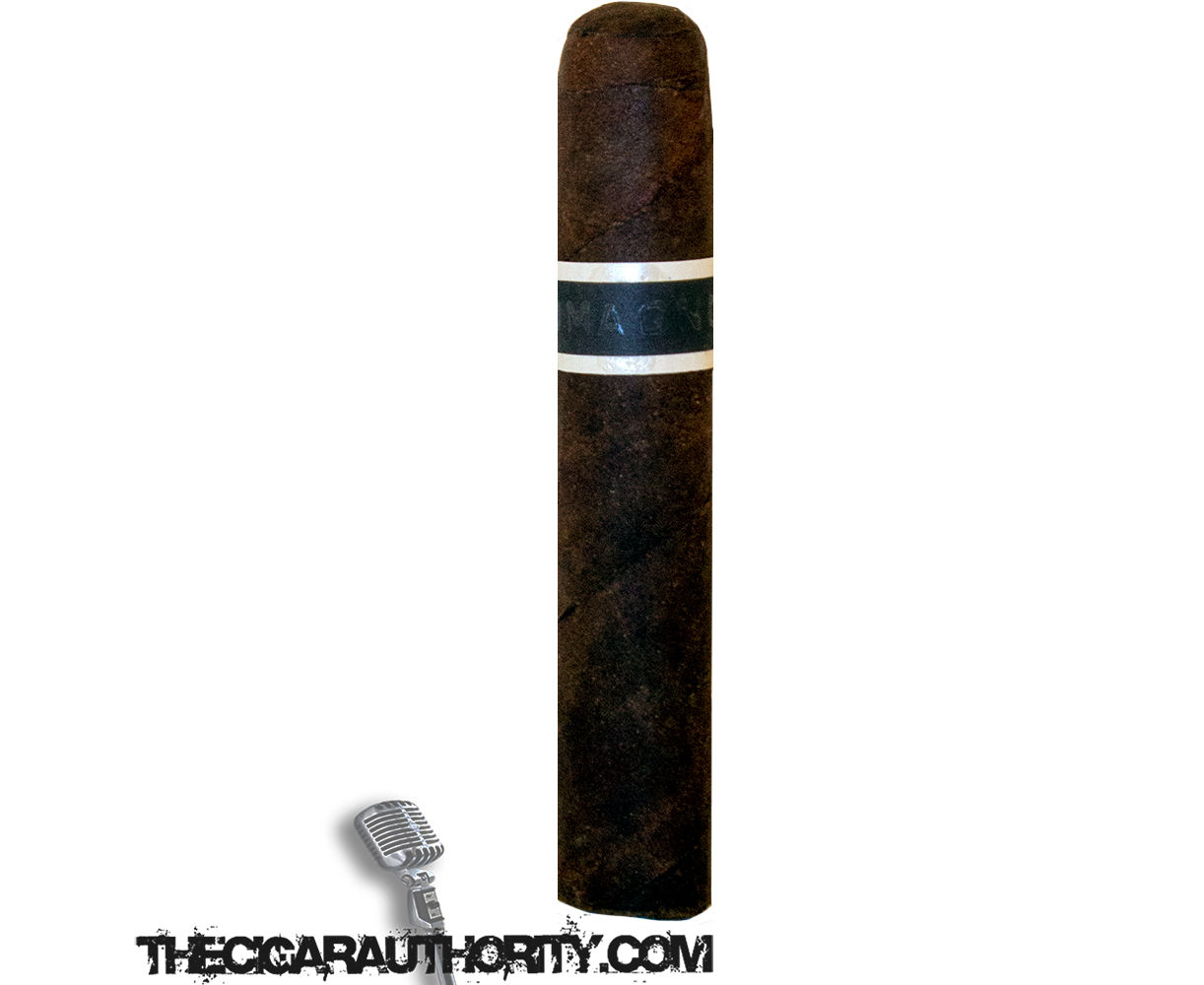 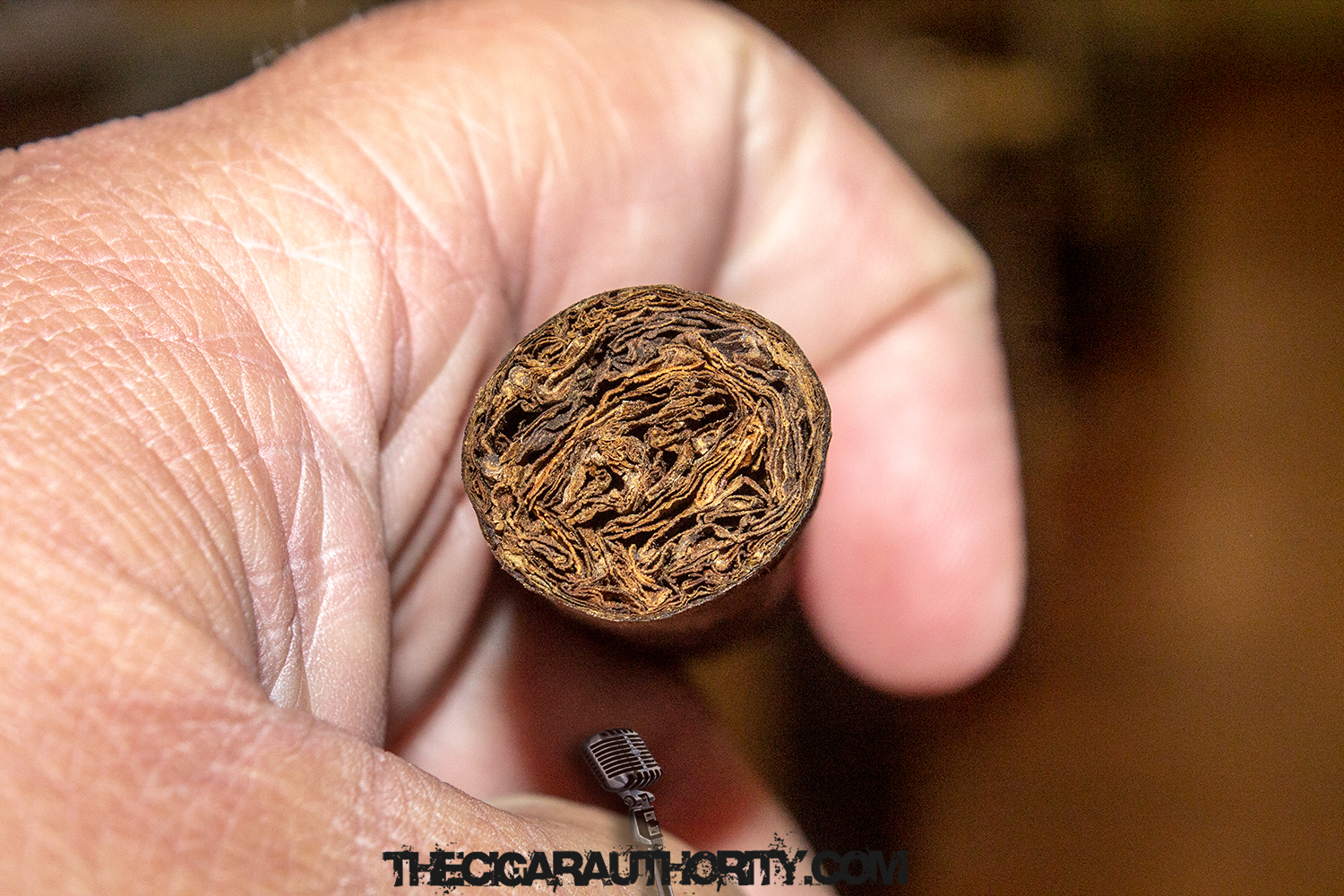 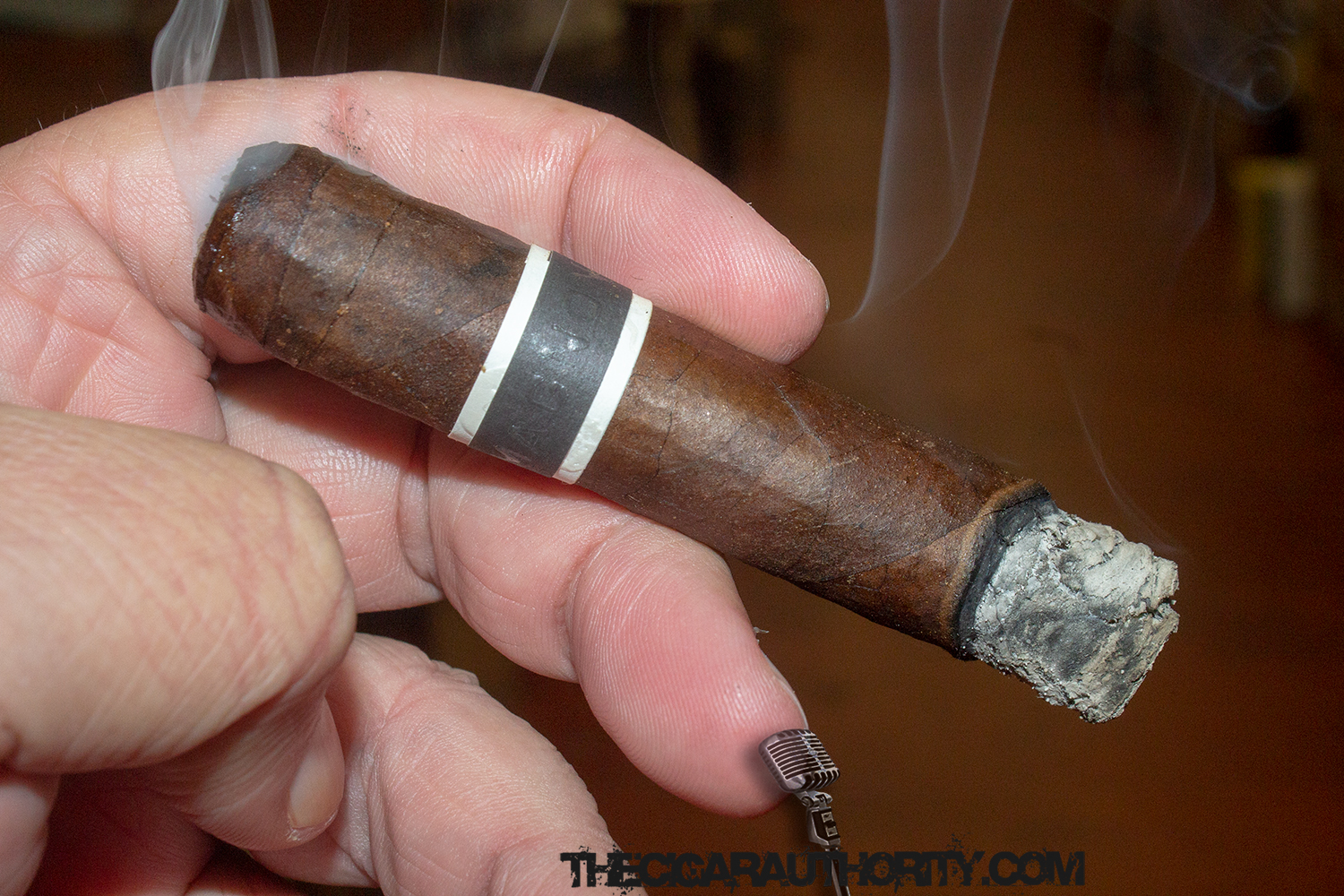