Tony Serino has been in the cigar industry for more than 20 years. You may not have heard of him until 2016 when he launched Serino cigars and then in 2017 his son Carson launched Wayfarer and in 2018, Taino. This year at the 2019 IPCPR they showed off the Serino Vintage 2012 which is limited to only 1,000 cigars made. They were rolled 3 years ago by three-pairs of rollers at La Corona Cigars, S.A. Factory in Esteli, Nicaragua before they were set aside to be aged.

The Look: Each cigar features the Serino Royale looking band of blue, gold and red. The toothy wrapper has some crystallization to it and a fair amount of oils leading me to expect a flavorful smoke with a razor thin burn line. Each A size cigar comes individually packed in its own personal wooden cigar box with a slide top lid and a cedar spill inside that can be used to light the cigar. In the hand the cigar with a closed foot has nice weight to it and no soft spots with a velvet like feel to it.

The Notes: The aroma off the wrapper is incredibly sweet with the cold draw revealing a touch of molasses and mesquite with a lingering sweetness after the cigar is put down. After quickly torching the closed foot the initial note of the cigar is a burst of pepper before subsiding to a creamy cedar component.

As we close out this cigar I realize it has lasted then some relationships I’ve been in and more enjoyable then some as well. The cigar is loaded with cedar at this point and it dominates the palate with a touch of leather on the finish. The retrohale still has pepper with hints of cashews showing up for the first time. 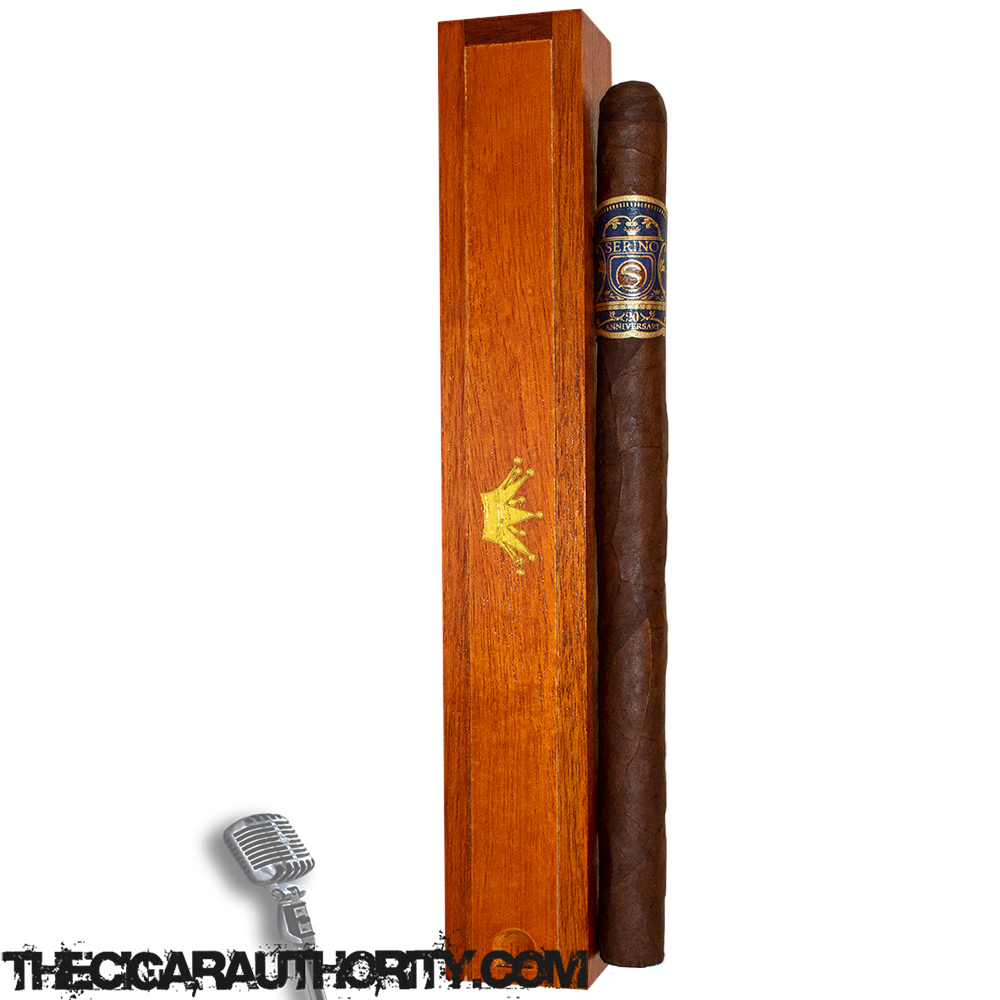 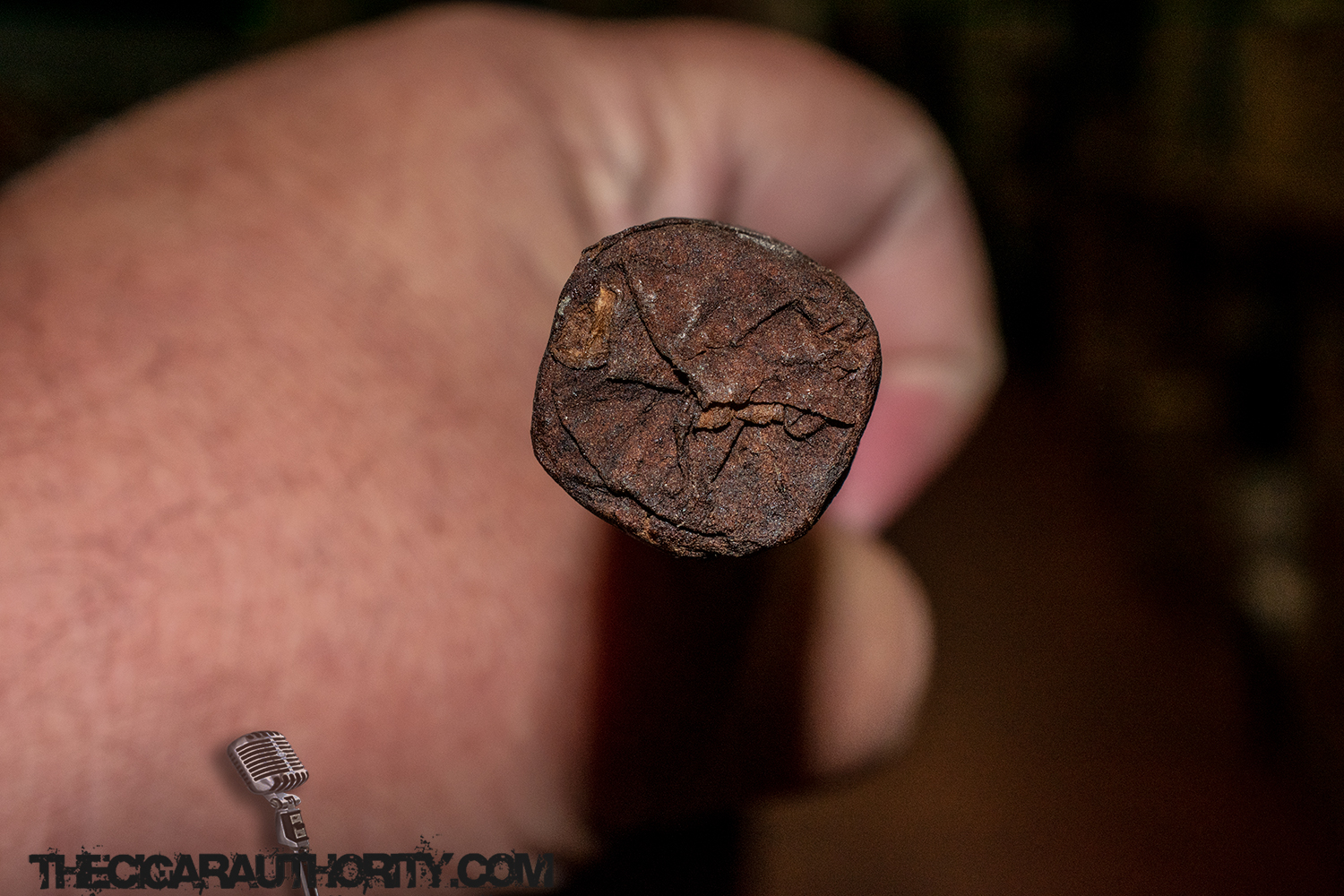 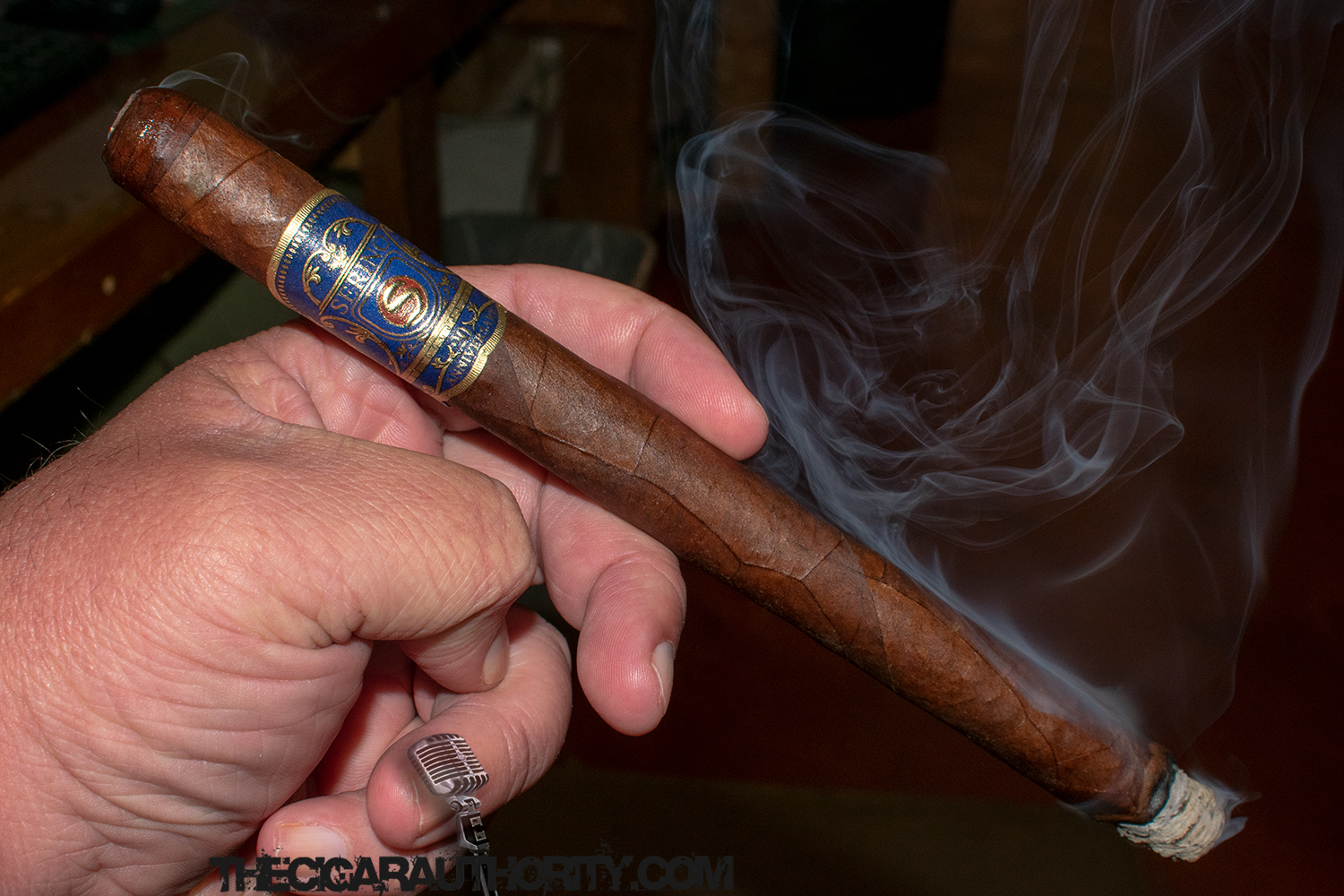