According to industry studies premium shade grown cigars out sell all other premium cigars nearly 4:1. If you live on social media, this is something you wouldn’t be aware of as companies like RoMaCraft and Dunbarton Tobacco & Trust rule the bandwidth with their full bodied cigars. When Steve Saka announced the release of Sobremesa Brulee, a shade grown cigar I was surprised because it is not what his reputation was built on.

According to his press release, somewhere over the last three decades many of the classic shade cigars have become wispy, uninspiring and rather dull to his palate. So he set out to create a blonde cigar that was how he remembered them. In order to accomplish this he turned to his Sobremesa brand for inspiration and he removed the Pennsylvania Ligero from the filler while increasing the amount of Condega Seco in the fillers before surrounding it with a top-shelf grade Ecuador Connecticut wrapper.

The Look: Packaged in wide 13 count boxes the packaging is the same as the original Sobremesa line with the only difference being the burnt in cliche of the sizes which feature the words Brulee. Inside the cigars feature the familiar band which looks like the top of a steam vent or Imperial Margarine and a foot band that denotes Sobremesa. The shade grown wrapper is nearly blonde with some subtle veins . In the hand the cigar is firm with a heft weight and a well packed foot.

The Notes: Once the cap is clipped there is a buttery richness to the cigar with hints of grass while the aroma from the foot of the cigar sees things reversed. After toasting the Brulee the initial notes are reminiscent of French toast.

As we slide into the first third of the Sobremesa Brulee the cigar remains buttery rich as it adds subtle notes of licorice and birch. The retrohale of the cigar is exceptionally smooth with nuances of French toast and a touch of pecans that linger on the moderate finish.

The second third sees the buttery notes begin to pull back considerably as notes of earth, pecans and dry toast battle for supremacy on the palate. Around the half way point of this smoke from Dunbarton Tobacco & Trust earth dominates the long finish of the Brulee. The retrohale sees an increase of pepper and earth with only a hint of nuttiness remaining.

As the cigar comes to a close there are still hints of butter and dry toast, but the primary focal point is earth. Of the few I have smoked, I have noticed smoking slower reduces the earthy components while holding on to the creaminess. The retrohale offers ups a touch of pepper and licorice with a long dry finish.

The Finish: Steve Saka made his name on strong cigars, so as alluded to earlier seeing him announce Brulee was interesting. It’s a cigar that is medium bodied at best, and it lacks the strength that has been associated with Steve Saka’s cigars. However, what the Sobremesa will do in my opinion is outsell the rest Steve Saka’s portfolio by a considerable margin. It’s a cigar that will speak to the masses. It’s flavorful, balanced and right in the wheel house of the majority of cigar consumers. In short, it doesn’t suck. 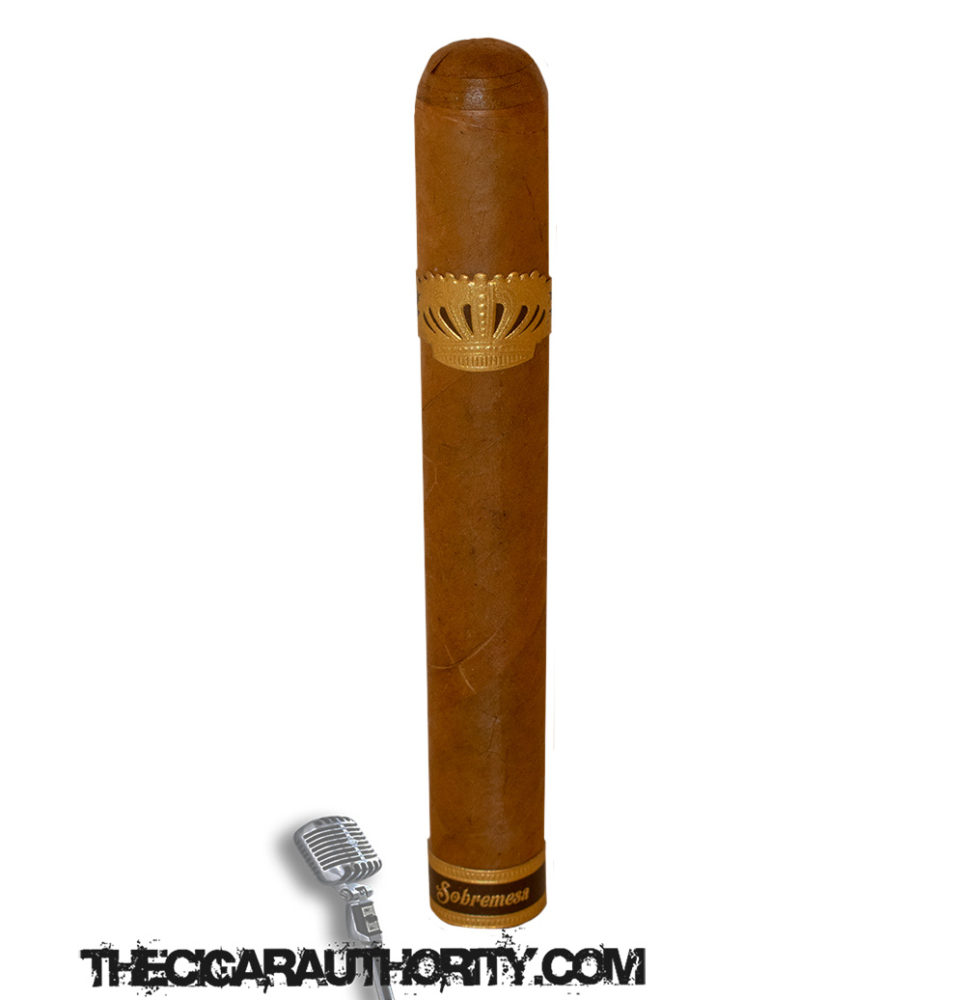 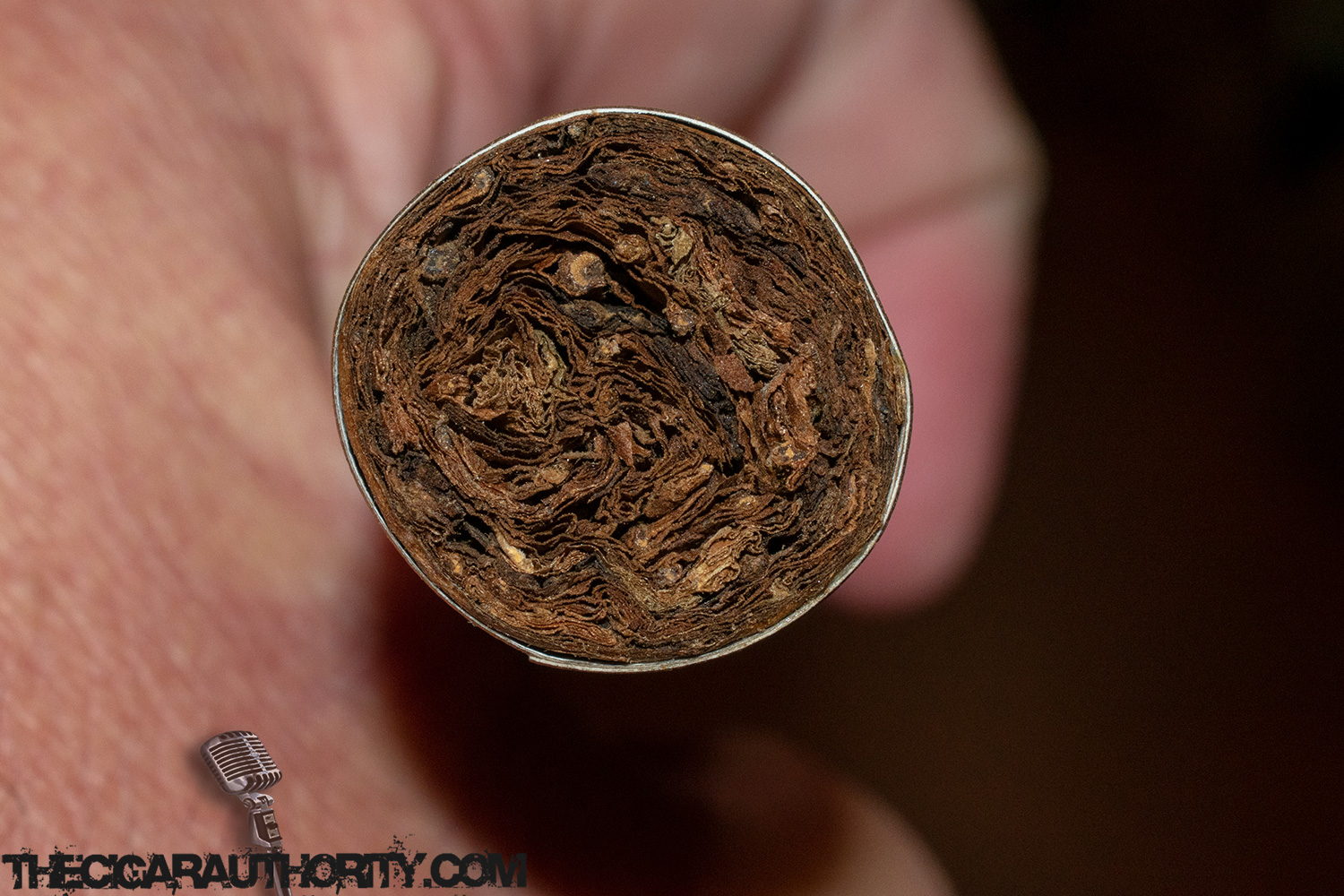 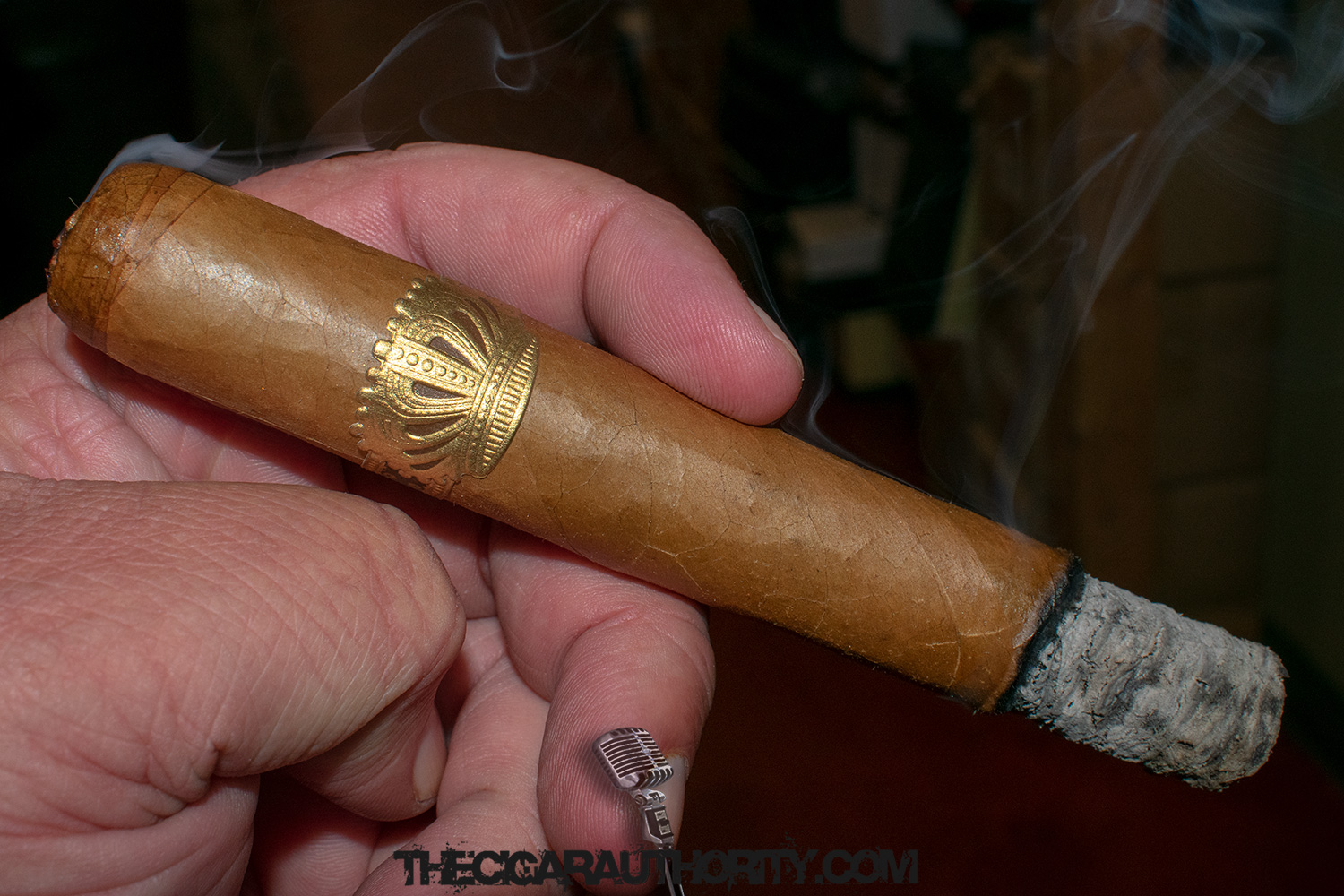