The week on The Cigar Authority we smoked the Southern Draw Jacobs Ladder as we looked at the differences between Connecticut Broadleaf and Pennsylvania Broadleaf tobaccos.

Southern Draw is a veteran owned company based in Texas with their cigars blended at AJ Fernandez in Esteli, Nicaragua. Like many of the cigar names from Southern Draw it has a link with agriculture, religion and family. First, it shares its name with a plant. In this case, it was named after a flowering plant used for medicinal purposes in ancient Greece. Additionally, like others in the portfolio it shares a religious link. In this case, it references a ladder to Heaven Jacob dreams about in the Book of Genesis. Lastly, it shares its name with brand owner Robert Holt’s son, Ethan Jacob.

The Look: Packaged in a slide top top box, the Jacons Ladder features a oily looking wrapper with no visible veins that extend to a closed foot. The cigar features a dual band of blue and gold with the Southern Draw logo and a secondary band denoting the line.

The Notes: Once the cigar is cut the cold draw serves up notes of black cherry, earth and a subtle mesquite note. The aroma of the cigar enhanced the mesquite alongside a subtle molasses. Once  lit the init note is a quick burst of pepper.

The first third of the Jacobs Ladder is complex with notes of espresso and some continued molasses and cracked peppercorn along with some more char from the edge of a streak on a briquette barbecue. In the background some subtle black cherry lines on the long finish with a peppery retrohale.

The second third of the cigar sees the retrohale smooth out considerably with some cinnamon notes. The profile of the cigar on the palate picks up some cashew notes which become the dominant components by the halfway point. Hints of espresso lingers in the background with a touch of leather.

As we continue into the final third some cherry sweetness appears again with continue nuttiness though less defined than the center portion of the toro Jacobs Ladder. The espresso notes transition to the retrohale where they are joined by more peppercorn notes. 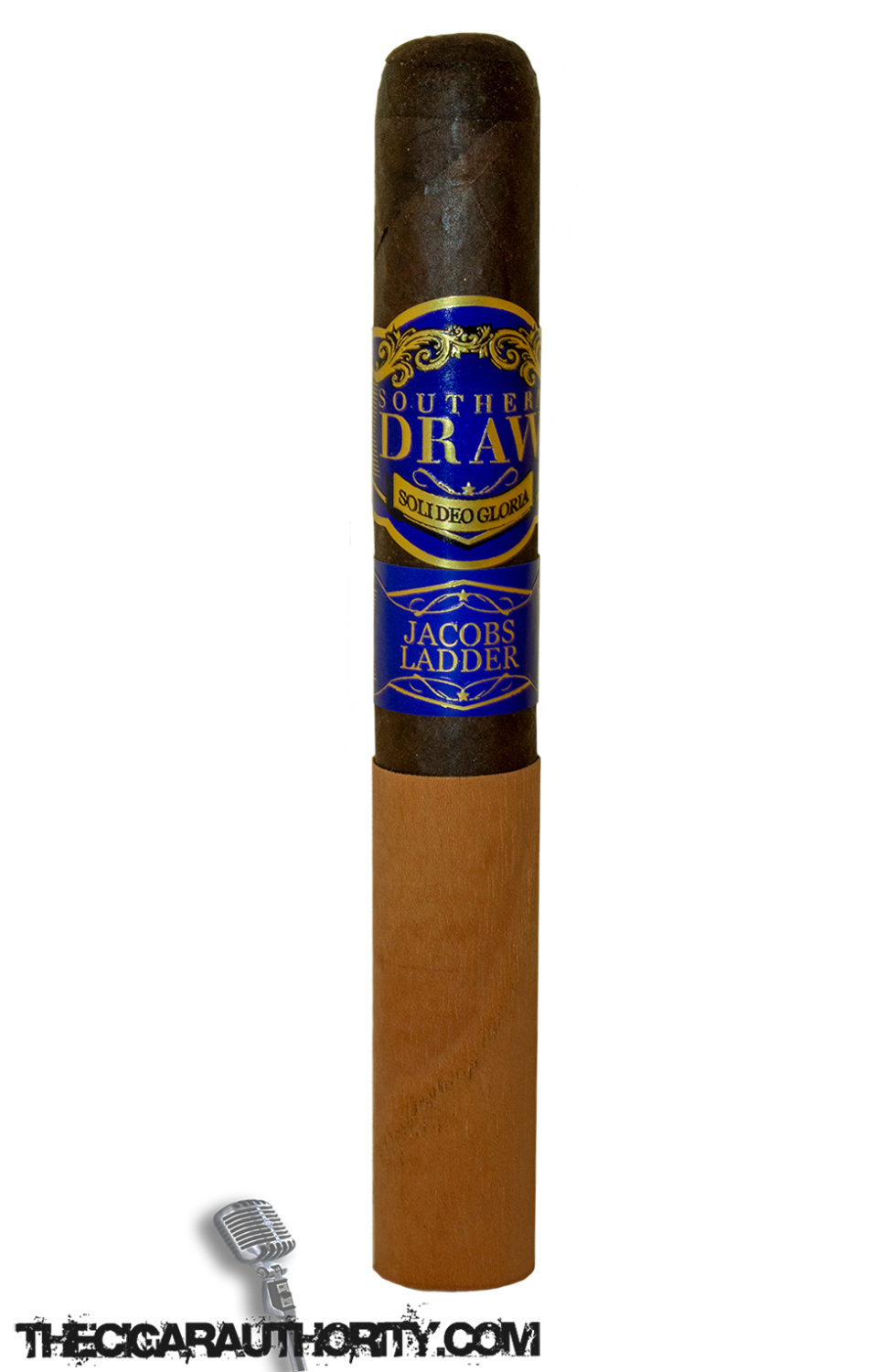 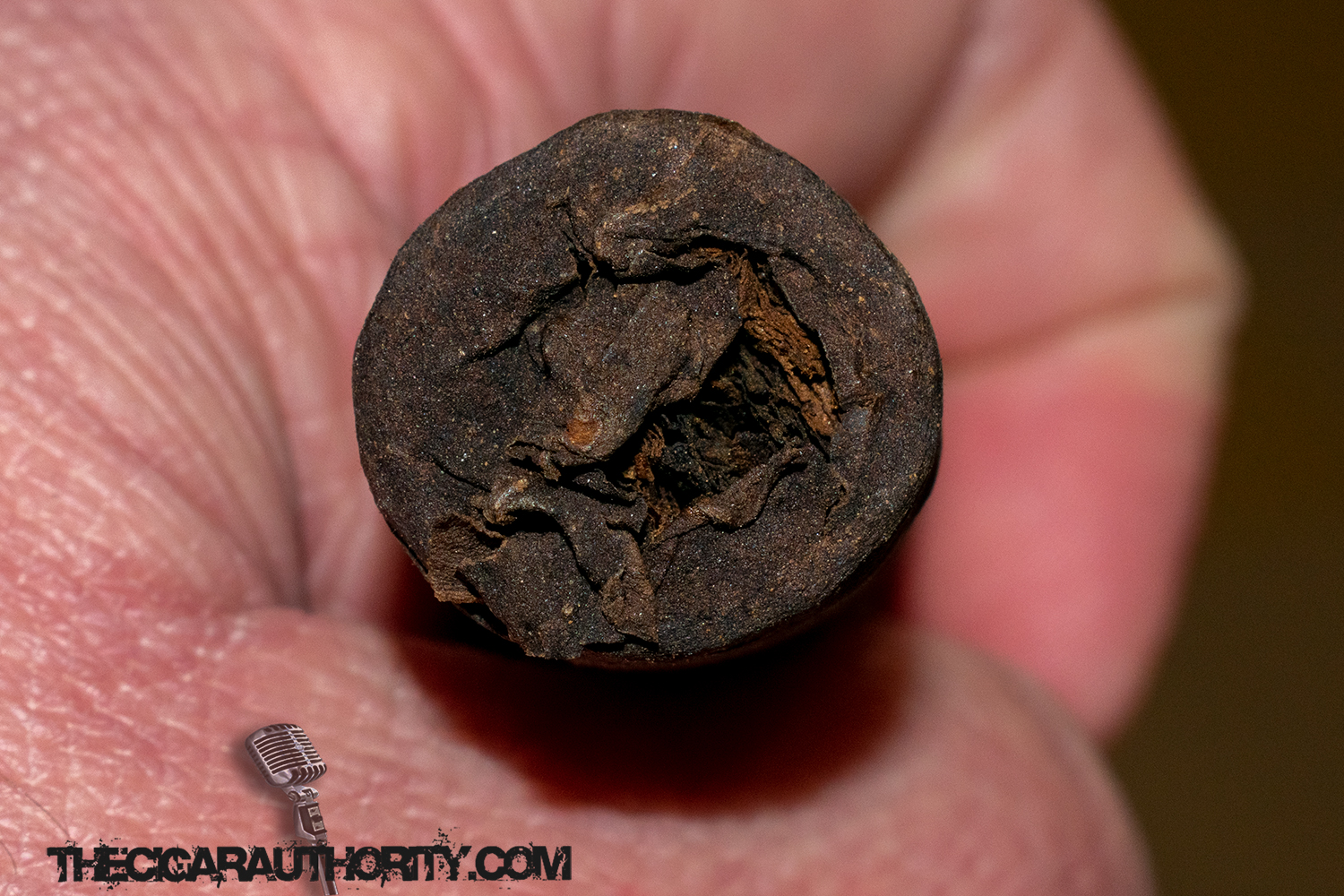 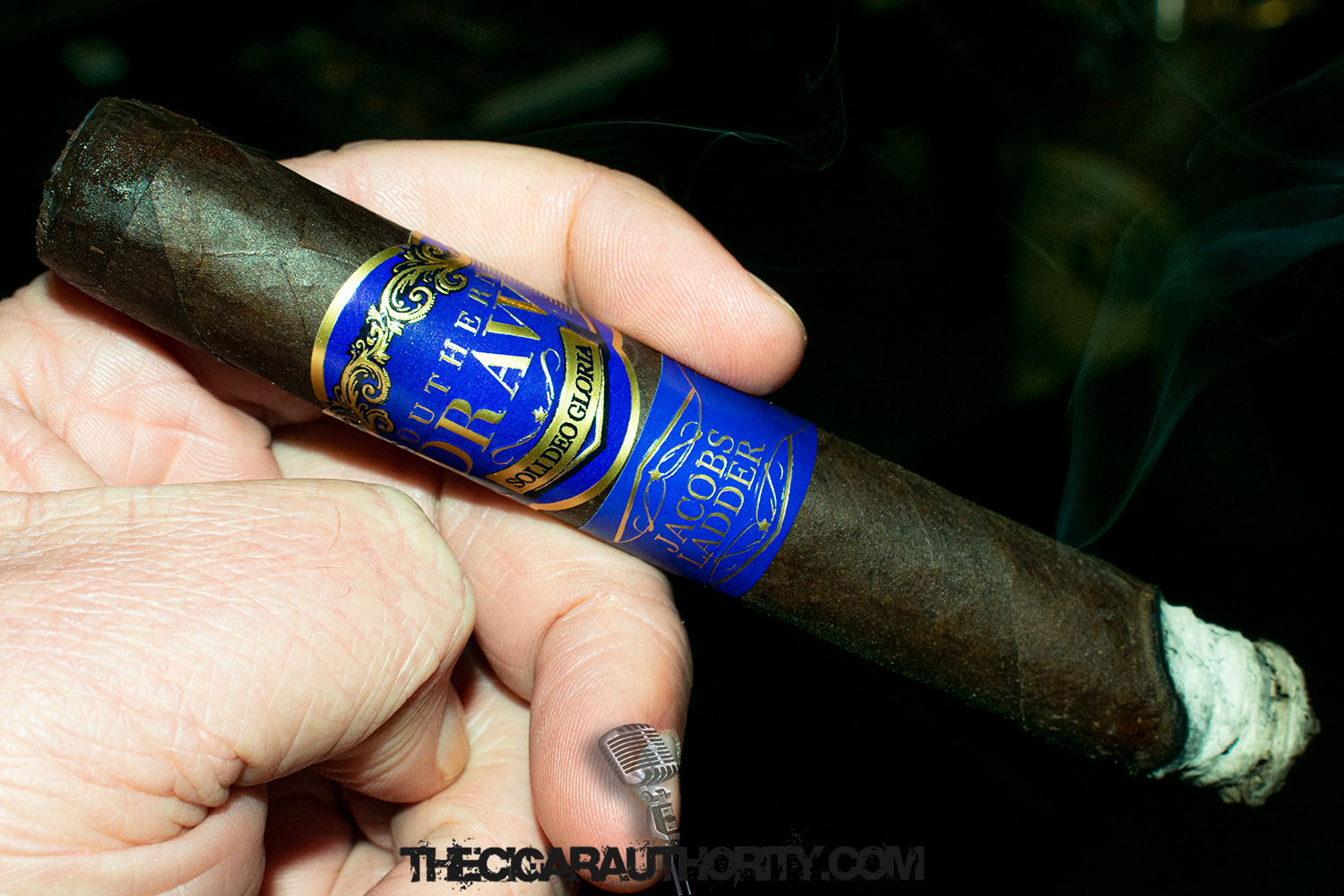