Since 2014 Master blender and brand owner, Nicholas Melillo aka Nick R. Agua, has been working with choice farmers in the Connecticut River Valley to develop the Havana Seed CT #142 wrapper. Grown in the great state of Connecticut the seed is extremely rare and unlike any other tobacco in the world. Due to the incredible amount of oil from the plant, it takes 3 yrs to undergo the fermentation process to deliver cigar that delivers an incredible experience.

Introduced at the 2018 IPCPR in Las Vegas for wider distribution the Tabernacle Havana Seed CT #142 has reached retailers.

The Look: Packaged in the same style box with a slide top box, the Havana Seed CT #142 has a subtle change to the cliche on the box with the religious figure appearing in a portrait setting versus the profile of the original release. The carries over to the band which sees the introduction of the color red, another subtle change from the original release. The Connecticut grown Havana Seed has some subtle tooth to it, even coloring and a network of thin veins. In the hand the cigar is firm with no voids of tobacco and a well packed foot.

The Notes: The cold draw has a sweet cedar taste to it much like freshly hung Spanish cedar in a new humidor. The aroma off the foot matches the cold draw and after we toast the foot of the cigar the first taste identified is that of a subtle peppercorn.

Moving into the first third, the Tabernacle Havana Seed No. 142 develops a subtle sweetness to it with hints of dried fruit. There is also some pepper to the line with hints of earth and cedar, while the retrohale offers up some subtle pepper and yellow curry.

Moving into the second third the dried fruit notes begin to pull back fading away by the half way point. The notes of earth become dominant with a building espresso note. The aroma of the cigar has a cedar component to it while the retrohale continues to serve up yellow curry and pepper.

The last third is all about the espresso notes which carry over the long finish of the cigar which other has a leathery feel to it. Occasionally there is a hint of cinnamon that briefly appears from time to time. The retrohale of the cigar features an abundance of white pepper that tingles the nostrils.

The Finish: This full body cigar is smooth and balanced picking up strength as the cigar progresses. It’s been a highly anticipated release, and the Corona version was well worth the wait. I’ll be eager to smoke the other sizes in the coming days but this cigar is worthy of at least a 5 pack if not a full box. 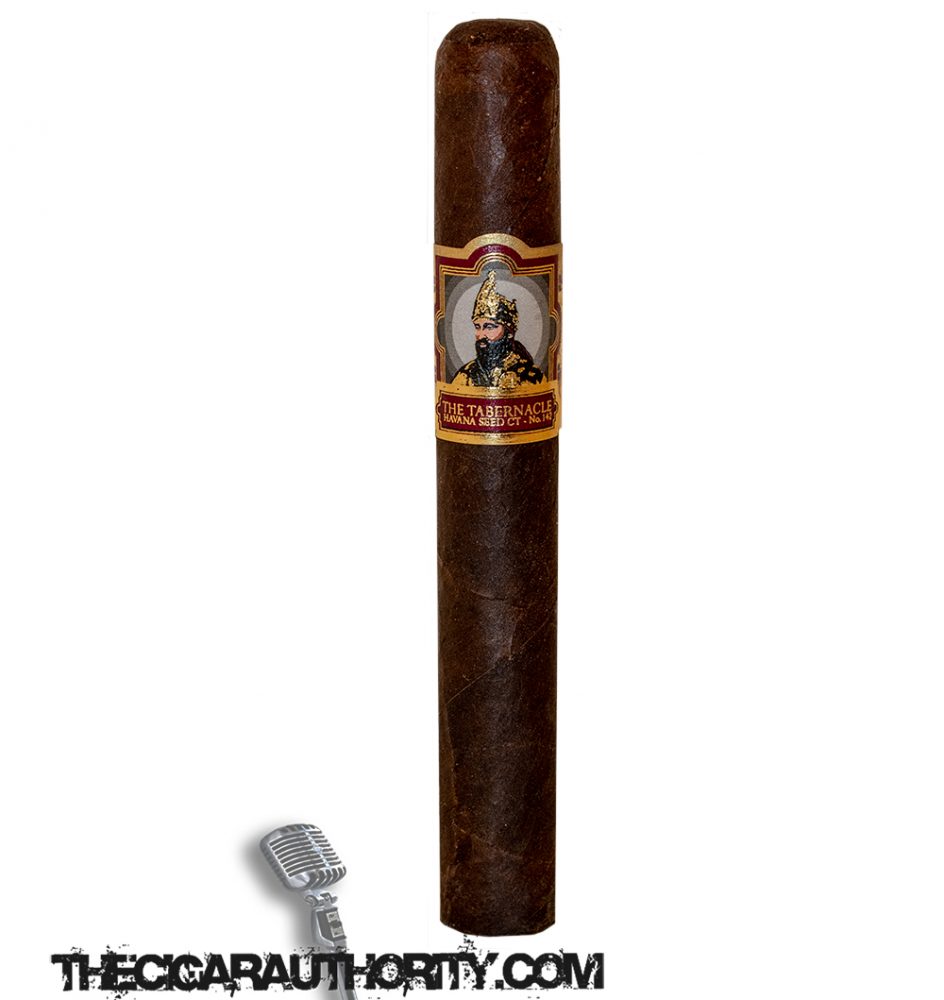 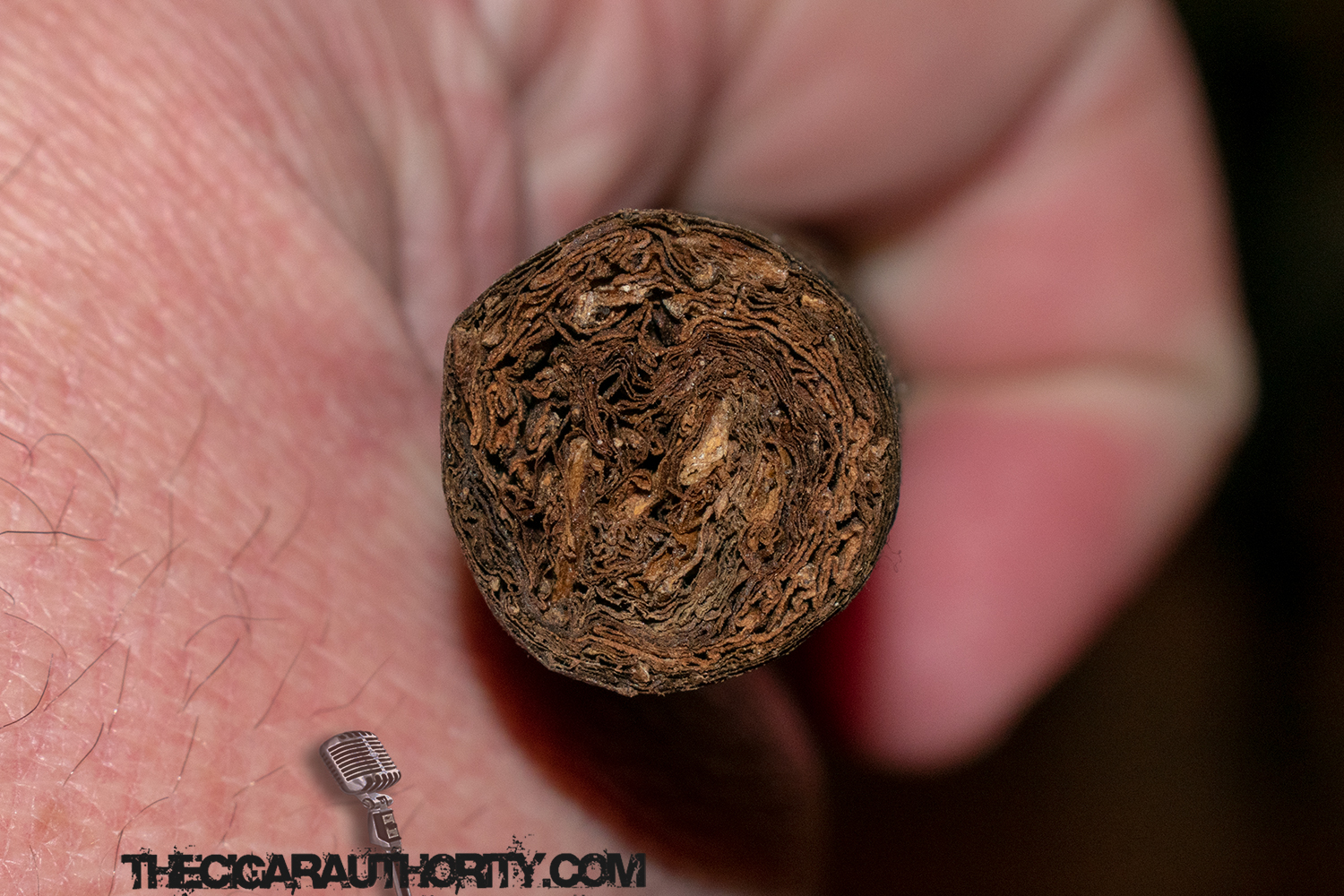 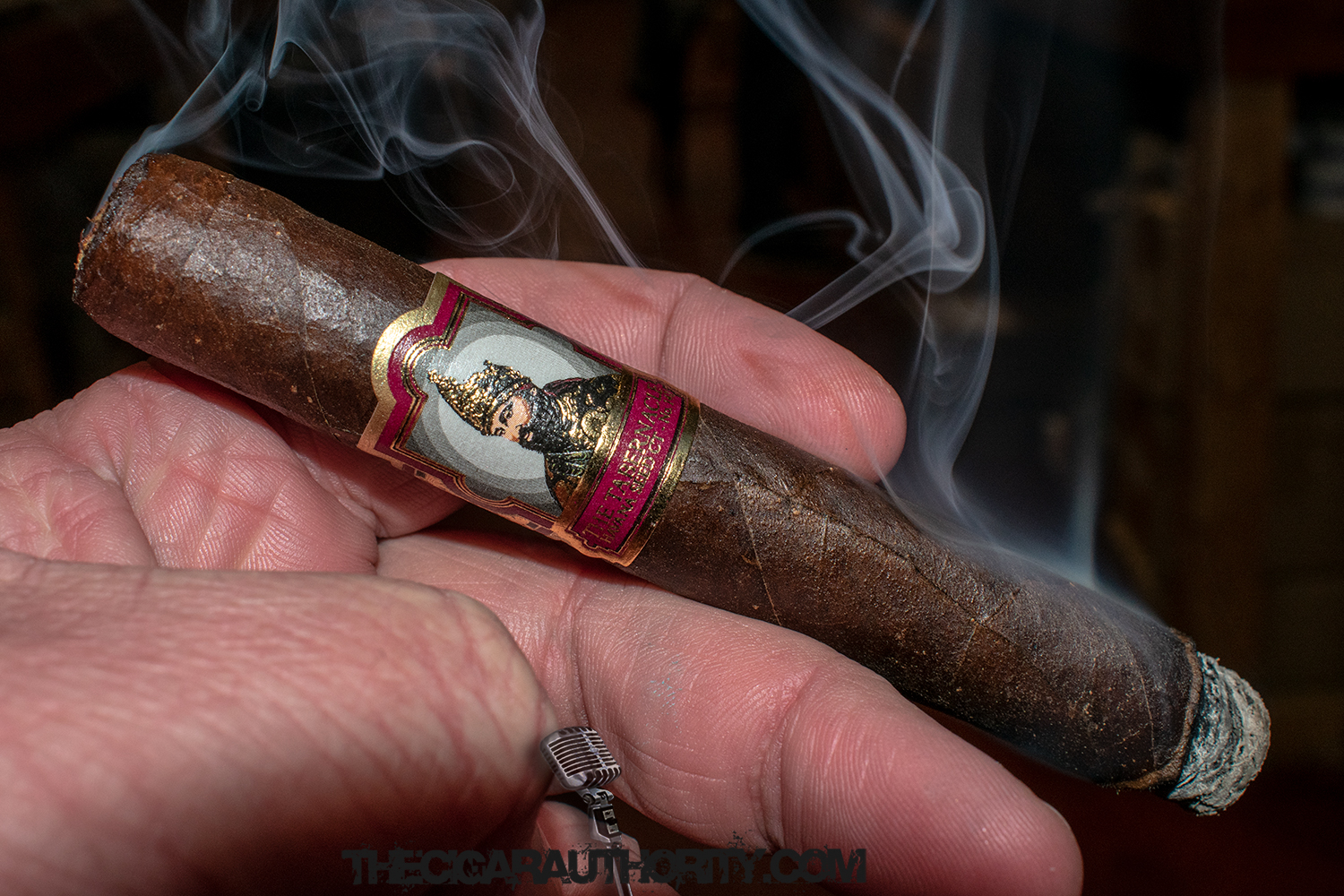