Each year the nation’s top retailers and manufacturers gather for a mini-convention to discuss the issues facing the cigar industry while consumers are focussed on the limited edition cigars that come from the meetings, known as TAA Exclusives. For fans of Tatuaje it is Christmas in May as their 2019 TAA Release is out now. Being a fan of the yearly release I couldn’t wait so I grabbed one right out of my box, right off the truck and fired one up for review.

The Look: The Tatuaje TAA Exclusive comes packaged in cabinet style boxes. Inside the cigars are wrapped in gold foil. Inside the foil the stick sit sans cello in four rows of 5 cigars. The Exclusive Series band is reworked with colors of red and green on the side paying homage to the Mexican flag. The logo in the center of the band is changed from the cigar store Indian, to that of a cactus complete with sombrero, glasses, and moustache. The artwork of the cigar contains a typo, which I will call an homage to The Cigar Authority where it denotes 51th instead of 51st.

The Notes: One we clip the cap the cold draw offers up notes of fudge, paprika and a touch of leather components while the aroma off the foot is non-existent due. Once we light the cigar the first notes of some subtle spice and chocolate sweetness.

Moving in to the first third of the Tatuaje 51st, the chocolate sweetness becomes dominant with hints of cedar and peanuts. On the retrohale of there is some red pepper notes and a leather finish that lingers on the palate.

As we enter the second third the chocolate sweetness remains and around the halfway point it begins to slide into the background as the notes of peanuts become dominant with hints of leather, and espresso. The retrohale continues to serve up notes of red pepper with continued leather on the finish.

As we close the Tatuaje “51th” notes of espresso and leather remain the dominant profile with the occasional chocolate sweetness. The retrohale is loaded with red pepper as the cigar comes to a close with a lengthy leathery finish.

The Finish: How does this compare to other TAA releases from Tatuaje. I’ll sum it up with a word, different. This for me was a good thing as the company changed things up with the change of wrappers that created a new experience. Something that was welcomed to me as a fan of the brand and the release. I bought a box of these the second they were unboxed off the truck and I’ll smoke a few over the summer before diving into them heavily in 2020. It’s definitely a box buy maybe even two. 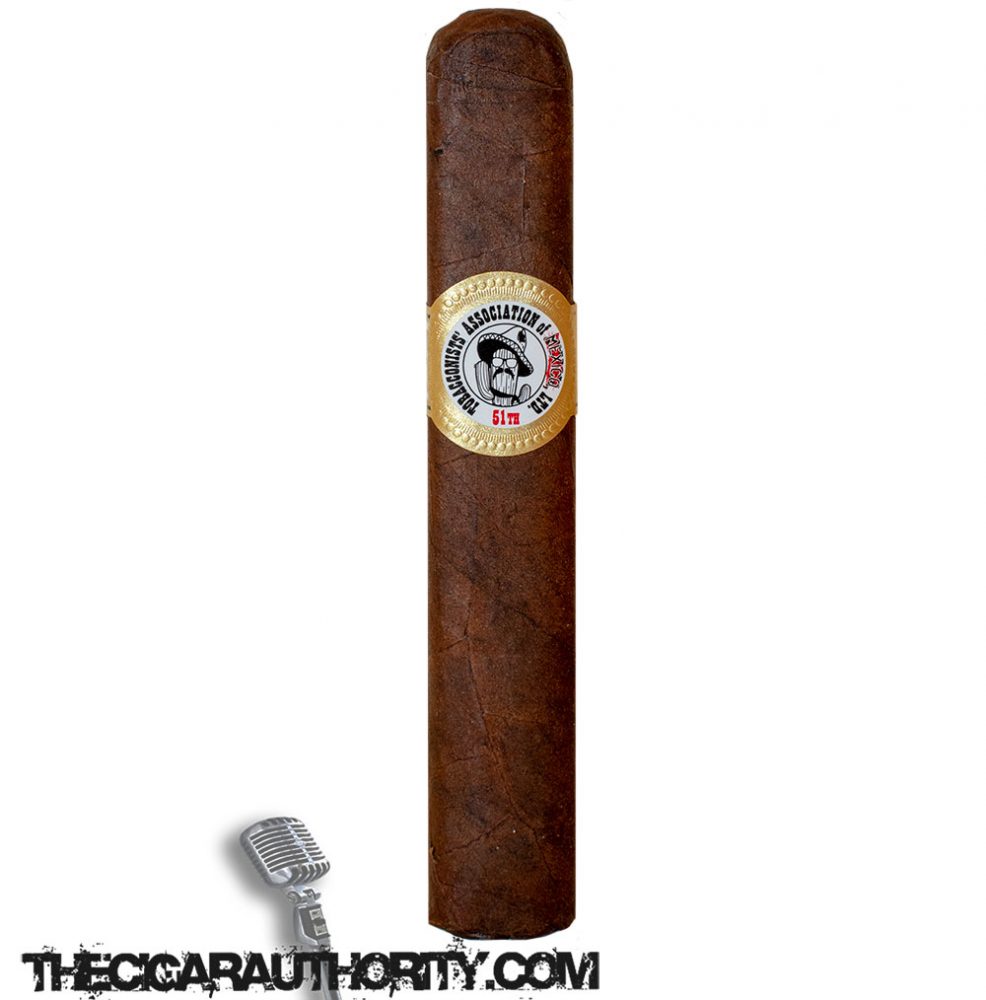 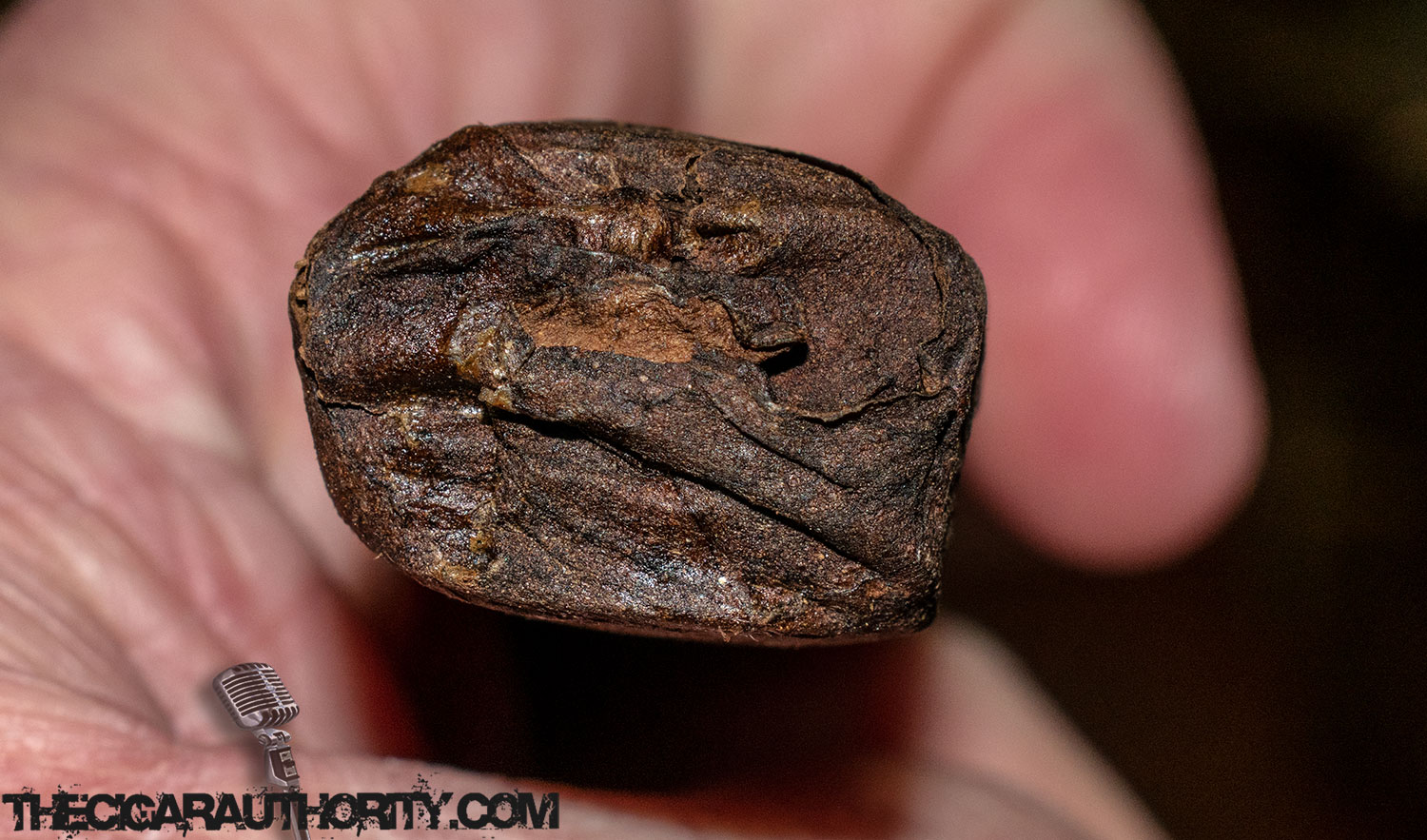 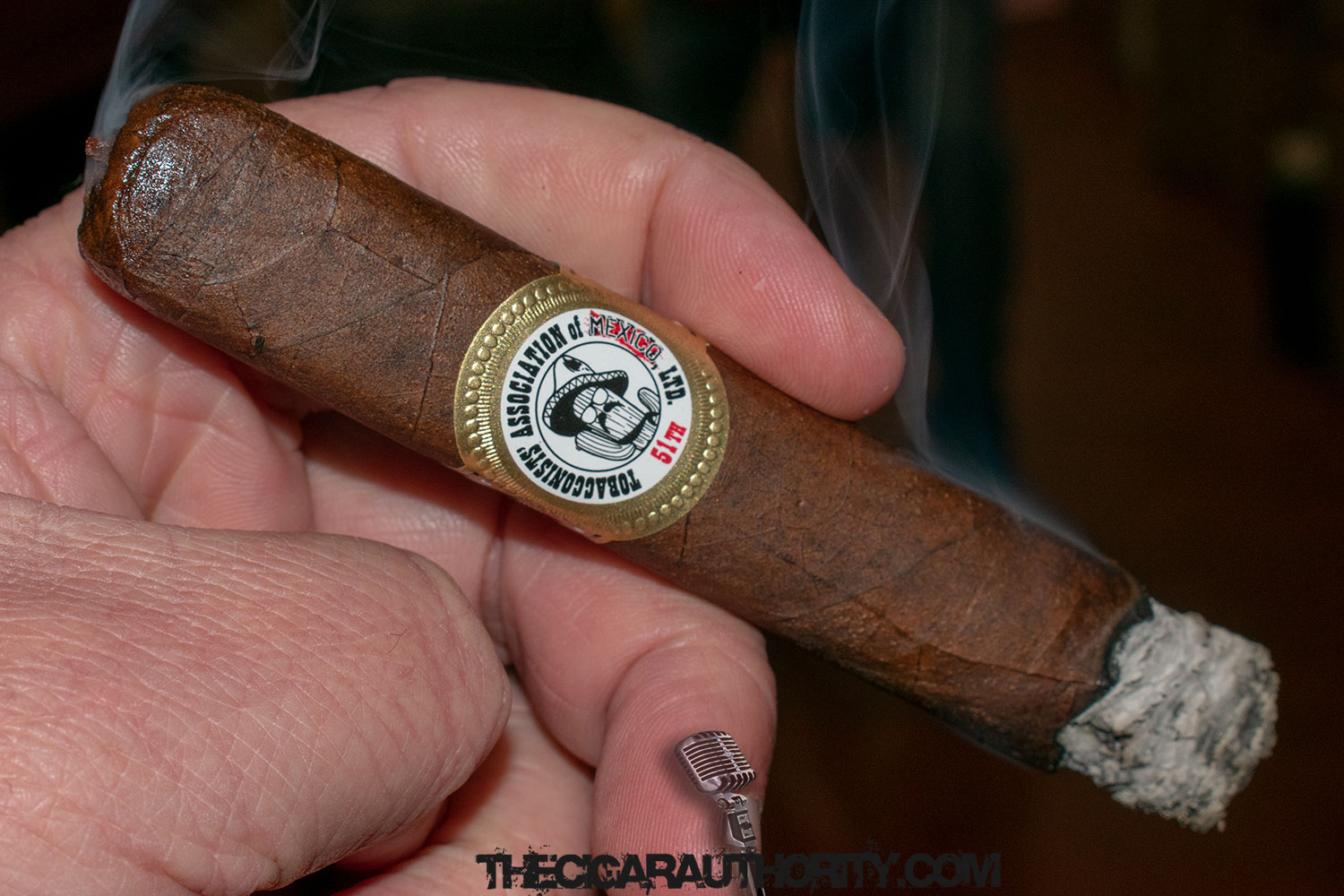