The history of the limited edition TAA can be traced back to 2011 when Tatuaje released the first one for retailers of the Tobacconist Association of America. This year Tatuaje celebrates the 50th Anniversary with their 8th release. Limited to 2,500 boxes, it’s one of the most sought after limited edition TAA cigars.

The Look: The Tatuaje TAA 50th comes in a slide top cabinet box. Last year, the TAA logo was emblazoned on the front of the box, and this year that burned cliche is missing. Inside the cigars are foil wrapped. With the foil remove, the cigars sit in the box sans cello with a red ribbon surrounding them. The cigars which are box pressed feature a covered foot. Looking at the wrapper, it is one of the ugliest ones I have seen on a cigar. Will looks be deceiving? Let’s find out.

The Notes: The cold draw of the TAA 50th has notes of mocha on the cold draw with subtle cedar characteristics. It’s a tight cold draw due to the closed foot. Speaking of the closed foot the nose off the wrapper serves up subtle chocolate, earth and cedar notes. Upon quickly toasting the food the first notes are cedar.

As we move into the first third of the cigar there are notes of earth and mocha to start. As we get closer to the next third some coffee notes been to develop that remind me of Cafe Bustelo. Through the nose there is a hint of leather and an abundance of pepper. The cigar has a long finish at this point and I don’t expect that to change.

In the second third of the cigar the coffee notes remain dominant, still channeling Cafe Bustelo. However the leather notes from the retrohale are more noticeable on the palate. Through the nose there is still pepper, although it is muted compared to the first third. Also present are cedar and nuts on the long finish.

The last third of the cigar sees it become nutty with subtle notes of coffee. There is a long leathery finish to this cigar which also has a touch of mocha. It’s not as complex as the first two-thirds but it was enjoyable.

The Finish: So how does the 50th compared to earlier years would be the common question. The answer for me is that the cigar is darker. The strength and the flavors are dark, potent, and intoxicating. Is this my favorite Tatuaje TAA to date? I don’t think so, but it is considerably different then the rest of the catalog that I am drawn to it. I bought a box without smoking one, and I have zero regrets in doing so. 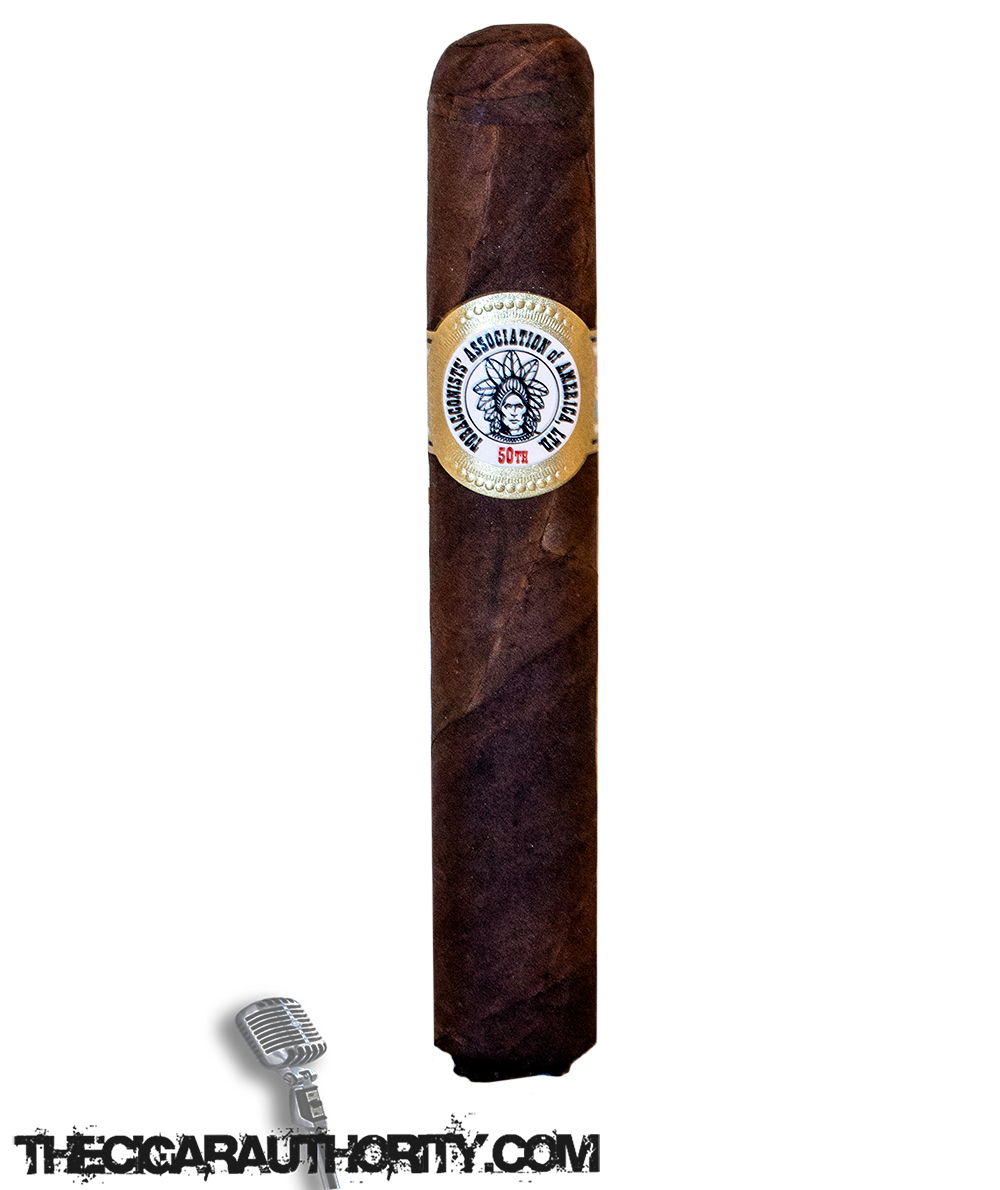 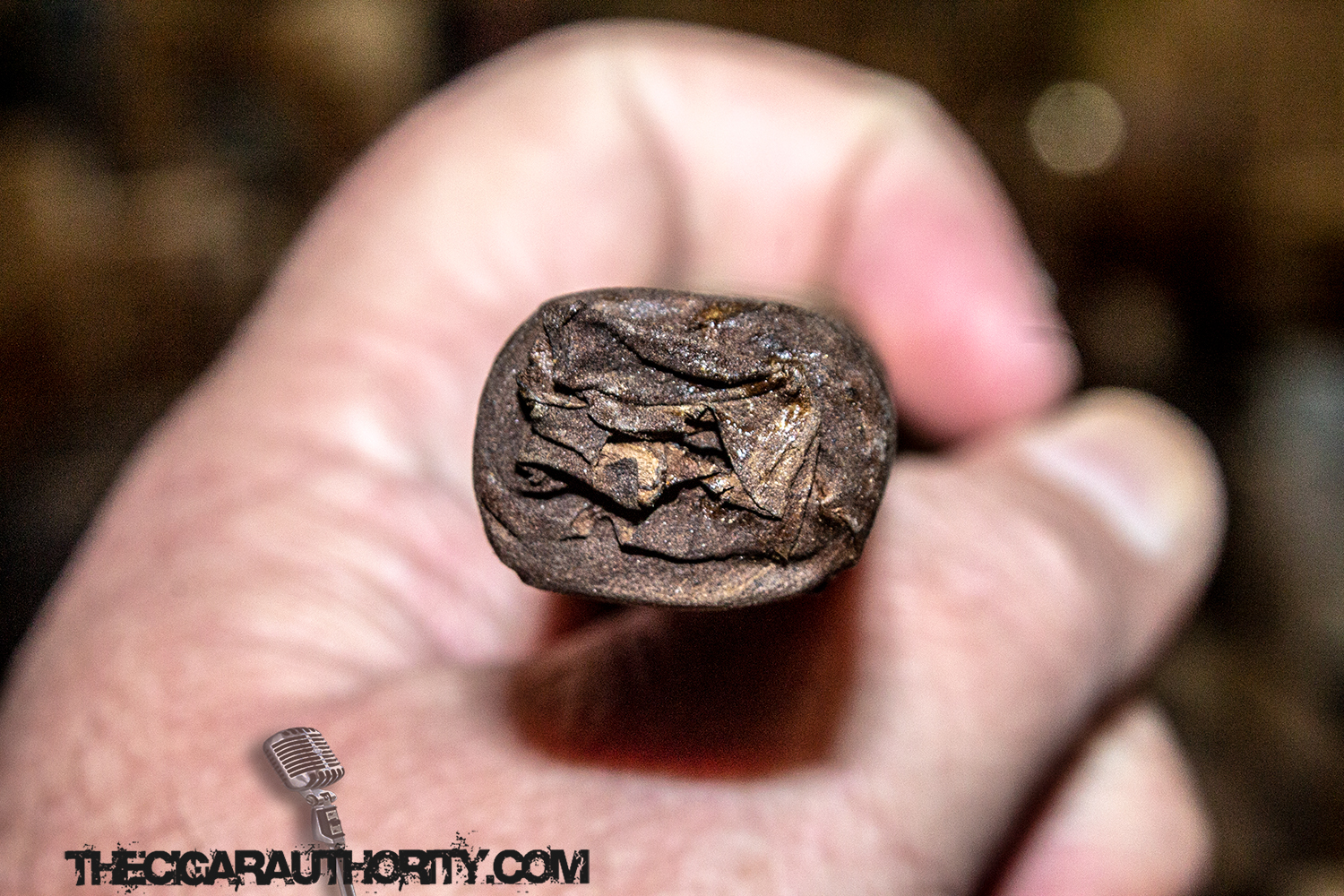 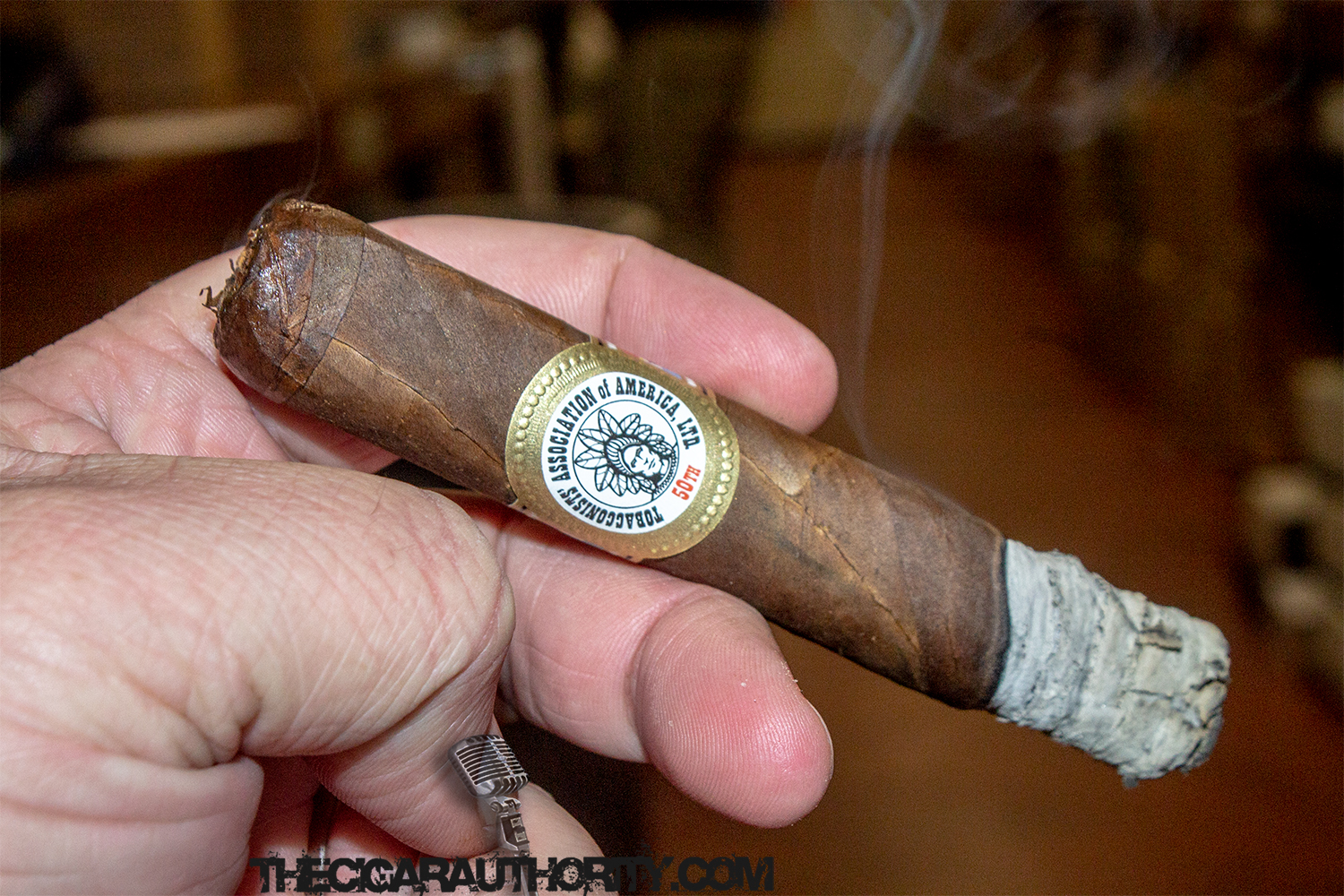