The story of 7-20-4 cigars starts before the turn of the 19th century. In 1874, RG Sullivan began making cigars in the Live Free or Die state of New Hampshire, a motto that wasn’t adopted until 1945. Back in the day, RG Sullivan’s 7-20-4 cigars and his Manchester, NH factory was a considered a hotbed of the tobacco trade. Named for the address of the iconic factory that still looms large on Elm Street in downtown Manchester, New Hampshire, the company was at one time among the largest producers of cigars by volume in the world. However, it all came crashing to a halt in 1963 with the signing of the Cuban trade embargo as the supply of tobacco stopped.

In 2006, Kurt Kendall a New Hampshire based retailer decided to bring the cigar brand back into production. These days the cigars are made in Danli, Honduras.

Cigar Review: 7-20-4
Wrapper: Brazilian Mata Fina
Binder: Costa Rica
Filler: Columbia, Honduras, Mexico and Nicaragua
Length: 7.5″
Ring Gauge: 38
Size: Lancero
The Look: The Lancero size of 7-20-4 comes packaged in 20 count boxes with accents that denote K A Kendalls 7-20-4. The cigars come wrapped in cedar right up to the band of the stick with a red ribbon. The head of the cigar has a pigtail cap and the band band has gold foil, black, red and white with the name prominently displayed. Once the cedar is removed the Brazilian Mata Fina is loaded with oils.
The Notes: Once we clip the cap with our Lotus Jaws Cutter the cold draw reveals notes of black licorice and a hint of cedar. The cedar notes are intensified on the aroma off the wrapper and the foot of the cigar matches the cold draw with an abundance of licorice.
Once the cigar is toasted and lit there are notes of cedar which serves as the dominant flavor profile. Around the once in mark the cigar sees notes of pepper develop on the aroma and the retrohale. Meanwhile on the palate hints of almonds begin to emerge a subtle creaminess on the finish.
In the second third the cedar notes remain but they begin to slide back even further as the perceived flavor of almonds become the focal point of the smoke. On the aroma of the cigar that is a subtle vanilla sweetness that also exists on the retrohale which is creamy along with a touch of black pepper.
As this cigar becomes a piece of history noted of almonds are dominant as they envelop the palate along with complimenting components of licorice and coffee. There is still a subtle vanilla sweetness that lingers on the aroma of the cigar with more pepper showing up on the retrohale with continue creaminess that transitions into a long earthy finish.
The Finish: This is the first time that we included a lancero in the care package and as Dave alluded to on the podcast, the size just doesn’t sell. However, fans of the size are vocal and don’t hide their love for thin ring gauge smokes with myself being one of those people. The complexity of the 6 different tobaccos really shine here, and it might just be the best the line has to offer. Especially, if you are a fan of lanceros.
Score: 93
Price: $9.49 / $166.99 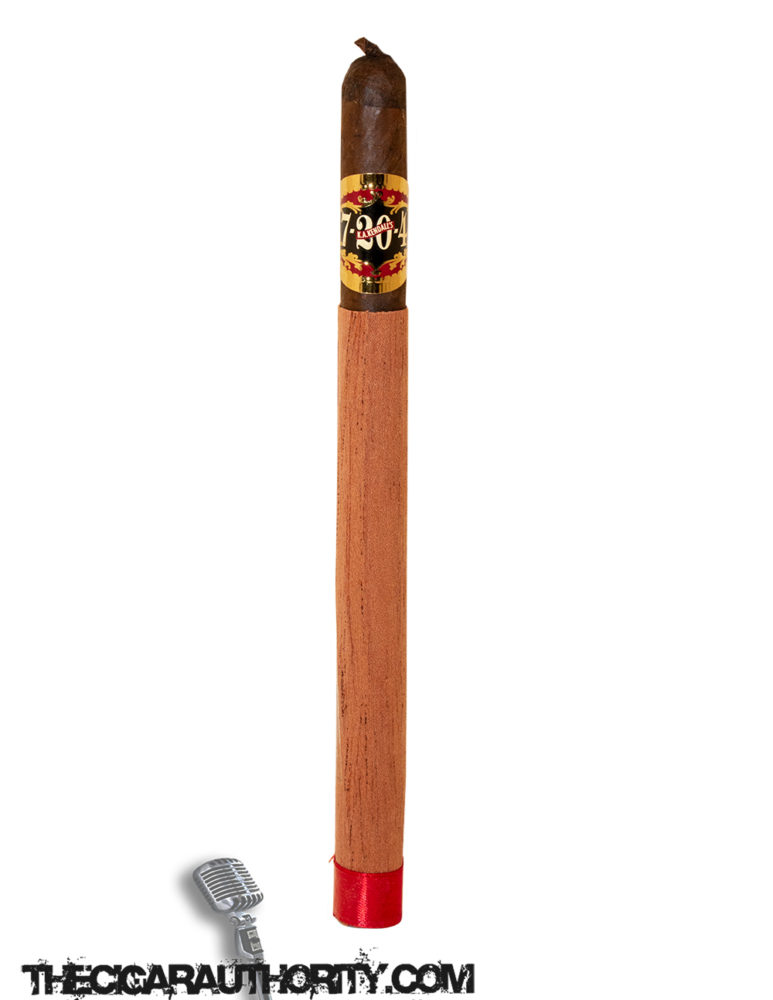 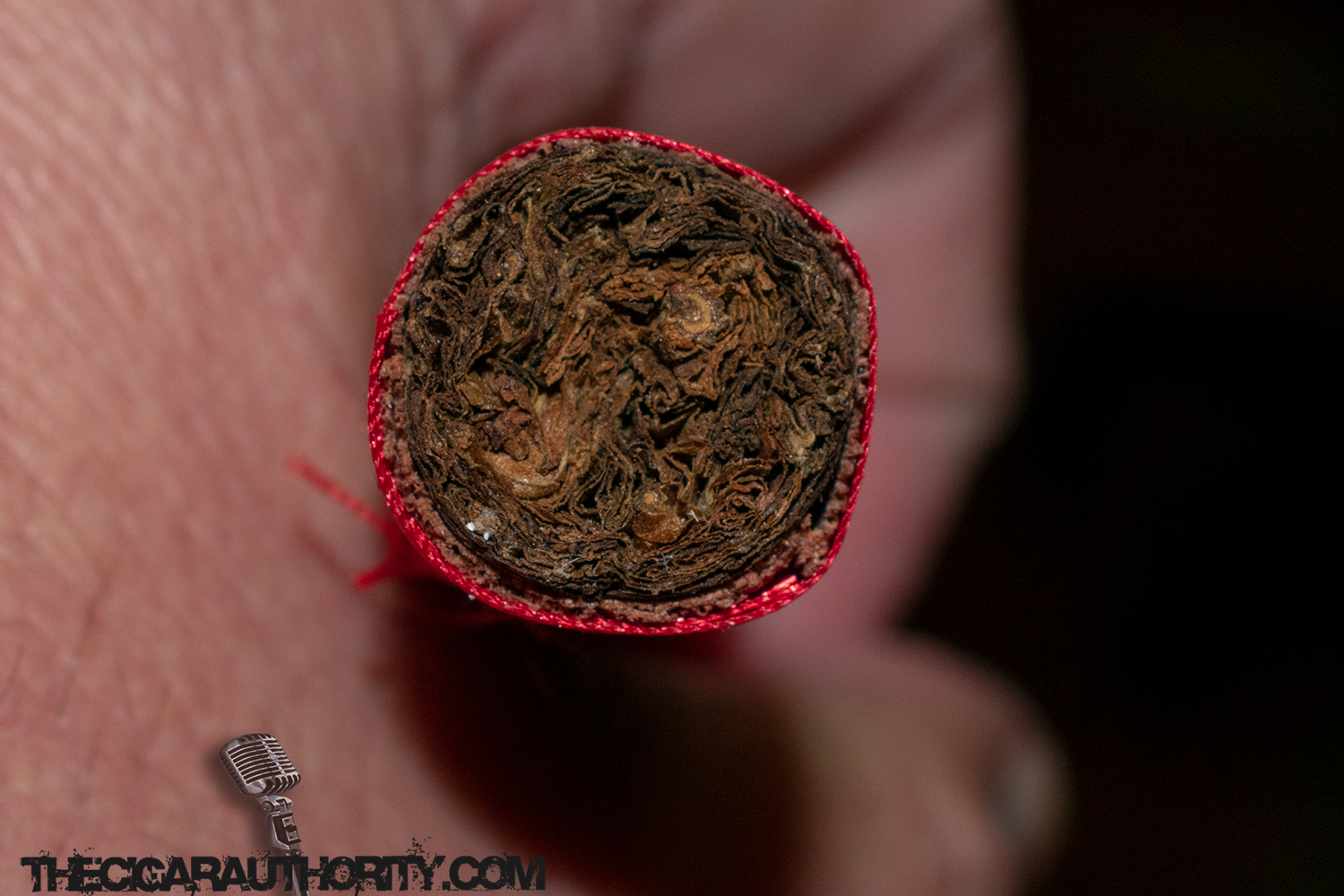 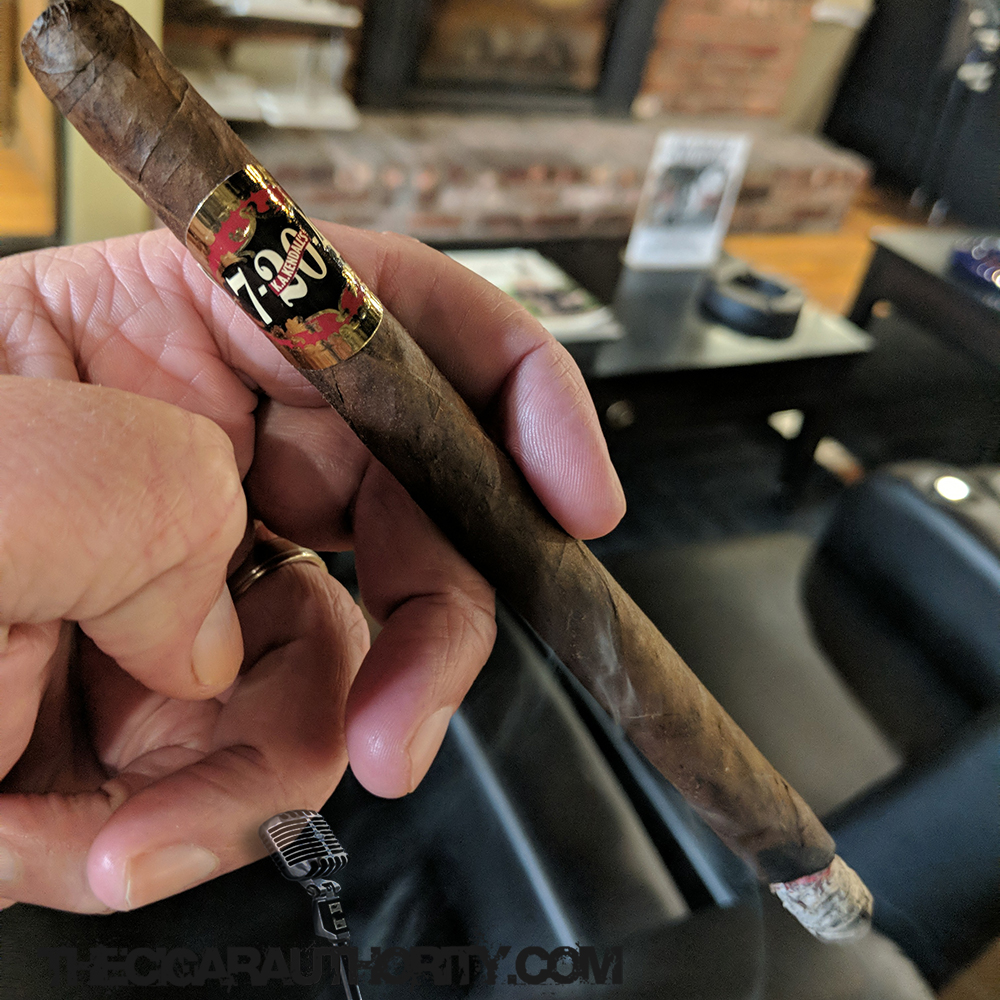