What do you do when you own a jewelry store that is robbed at gunpoint to the tune of $400,000? Litto and Ines Gomez answered that question with the founding of La Flor Dominicana in 1994. At that time they were based in Santiago, Dominican Republic and the company would change how cigars are viewed from the Caribbean Nation. The company made a name for themselves with strong cigars known as the Ligero and Double Ligero lines which was a tremendous change for the cigar the industry and the way cigar smokers viewed Dominican cigars.

For their 20th anniversary the company would release a cigar simply called 1994 that was created with tobacco that was set aside years in advance in anticipation of the commemorative milestone. The binder and fillers were grown on their tobacco farm, La Canela before being encased in a San Andres wrapper from Mexico. It is rolled at their factory which is now located in Tamboril, Dominican Republic.

The cigar would go on to win The Cigar Authority Blind Taste Test where it beat 7 other cigars in head to head competition and it was part of the November 2019 Care Package as the Prime Selection.

The Look: Packaged in 20 count cabinet style boxes the band of the 1994 features a flower front and center. This serves two purposes with the first being a reference to the flower on the original bands and the fact that the name La Flor Dominicana translates to Dominican flower. The dark San Andres wrapper is coarse under the fingers with some significant veins visible on the wrapper. In the hand the cigar is almost too firm with a well packed foot and a hefty weight.

The Notes: The cold draw of the LFD 1994 is loaded with sweet molasses and maple with both being equally dominant. The foot sees the same notes show up on the nose though they are softer than the flavors off the cold draw. Once the cigar is lit there is a sweetness and an abundance of pepper.

Moving into the first third the first thing I notice is the heavy smoke production for this cigar which creates a nice visual as it wafts up from the foot of the cigar in thick ribbons. The primary note has a cognac feel to it with some subtle molasses and peanuts that linger on the finish. The retrohale enhances the sweetness of the cigar though there is also some pepper that lingers  on the finish.

In the second third the cigar continues to deliver notes of oak and molasses until the half way point with some subtle hints of orange rind emerge. The pepper notes that appeared on the first third make their way to the palate as they intensify on the retrohale

As we finish out the 58 ring guage Aldaba with a personal smoking time of 2 hours, the pepper notes are dominant with some espresso and dark chocolate that linger long on the finish. The sweetness of the first two thirds doesn’t exist as the cigar comes to a close.

The Finish: It’s hard to believe this cigar has been out for five years already. For me it highlights how fast time has moved since I began blogging at The Cigar Authority. The 1994 continues to shine, even in this size which isn’t my favorite in the line. At the end of the day this was two hours that was well spent. 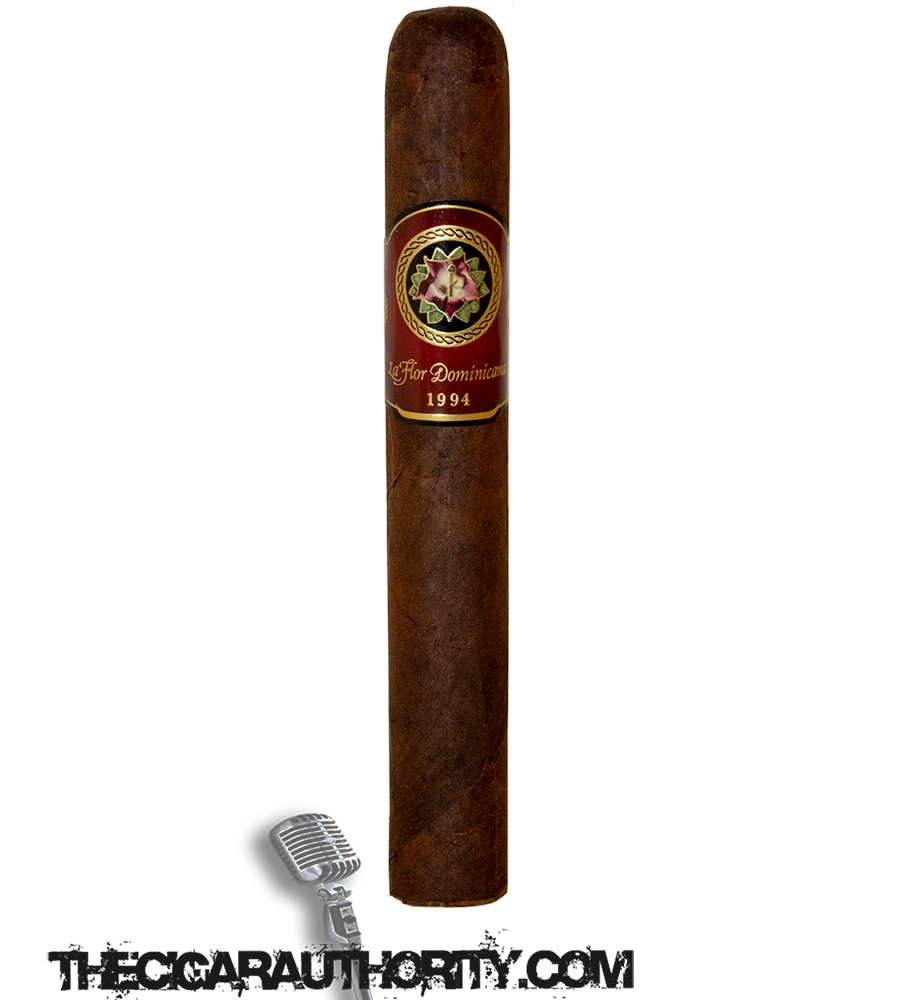 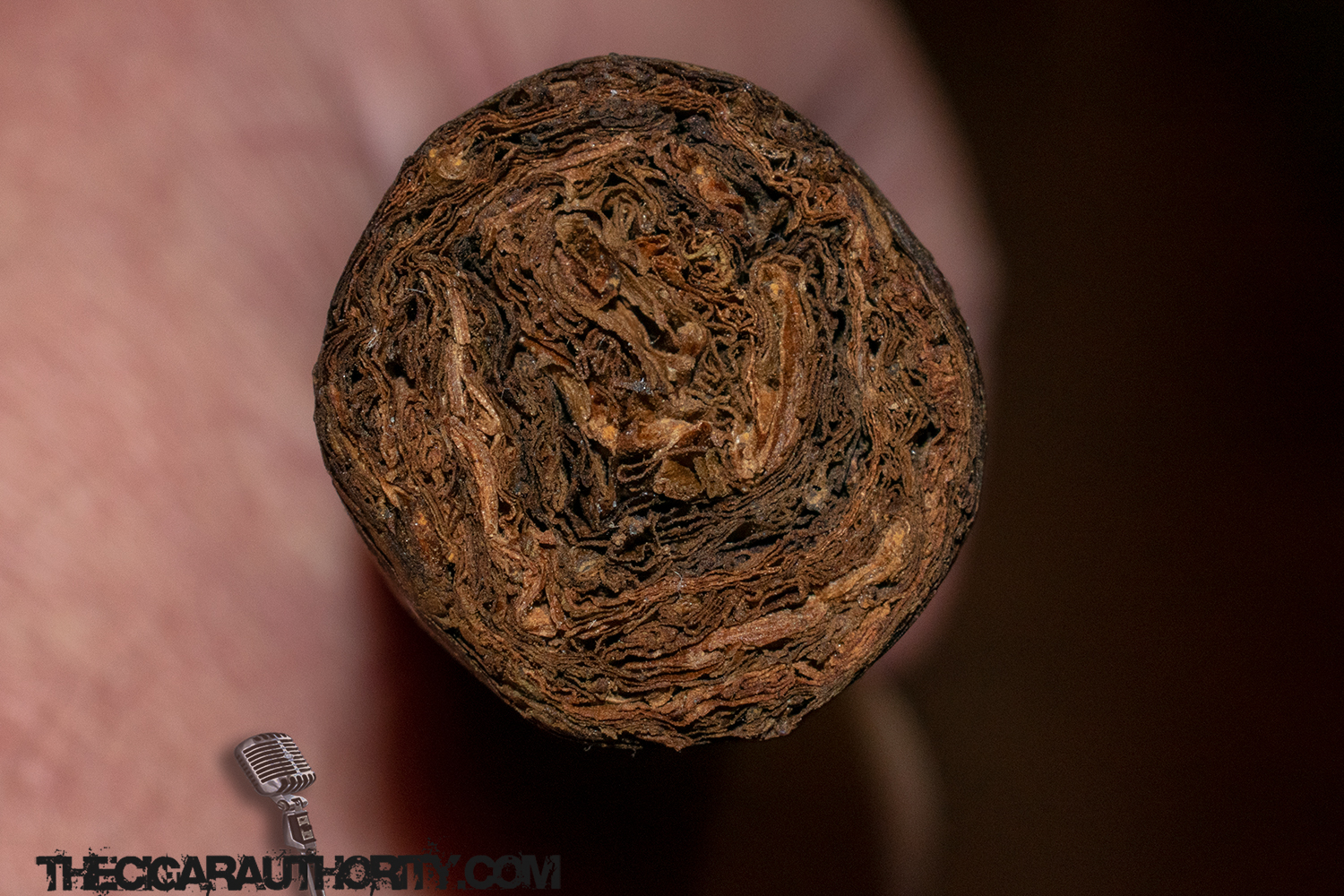 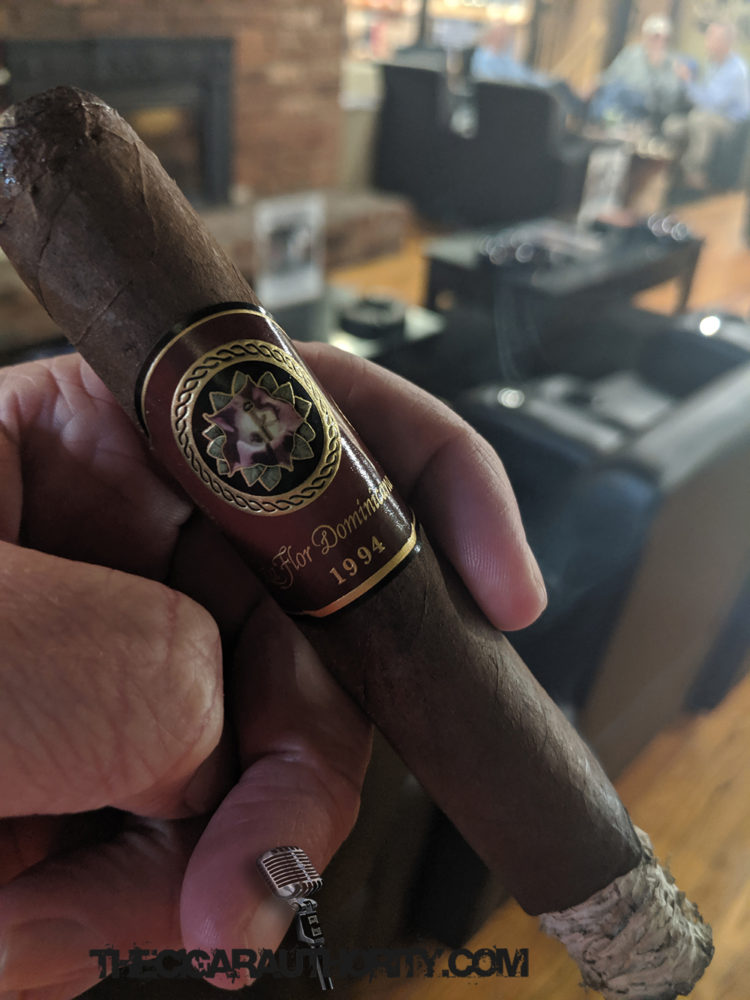