Asylum Cigars mantra has always been go big or go home. The Pandemonium takes that to the next level with its monster length of 8 and a half inches and ring gauges up to 70. The Pandemonium is billed as the strongest of Asylum and today we will put it to test. Made in Nicaragua, this cigar is not for those with a fear of commitment.

The Look: The Asylum Pandemonium is displayed in cigar shops in a tray of three sizes all measuring 8.5″ with different ring gauges consisting of 52, 60 and 70. Buying a box of these has them delivered in bundles of 20. The dark coffee bean colored wrapper is exceptionally oily especially after you remove the white paper that covers the cigar. I’ll be honest I expected the wrapper to not be this good looking due to the size needed to roll the Pandemonium. In the hand the cigar is firm with no voids of tobacco and a well packed foot.

The Notes: The cold draw serves up notes of molasses and cocoa which I did not expect while the aroma off the foot serves up an abundance of molasses. Toasting the foot the initial puffs serve up notes of white pepper with a touch of cocoa.

As we smoke the first third the notes of white pepper pull back considerably as cocoa emerges as the dominant note with a touch of earth. As the first third continues the earth and cocoa change places with earth becoming dominant as the first third comes to a close. The retrohale serves up red pepper flakes and a slightly vegetal component that works for me.

The second third sees the cocoa disappear and earth slide into the background as a rich espresso note takes hold. There is also a bit of a coffee bean component with a nuance of chocolate. The retrohale sees the pepper notes pull back considerably as cedar becomes prevalent. The finish is moderate in length which considering the size of the cigar is a good thing.

As we conclude the marathon smoke from Tom Lazuka notes of coffee beans are dominant with a hint of chocolate. There is a cedar finish as well that is enhanced on the retrohale which sees a touch of earth and red pepper as well.

The Finish: If you have a fear of commitment this cigar isn’t for you. My total smoking time was just over 3.5 hours but I am a slow smoker compared to most. I was expecting to be bored at the halfway point, but the notes were on point and in my wheelhouse. The question for me is do I want to commit that amount of time to smoke these on a regular a basis, the answer is probably not but there are certain activities where this cigar is perfect. At the fire-pit, at a BBQ, or even on a long drive. For those reasons I plan to find some space in my humidor for them as there are situations that call for this cigar. 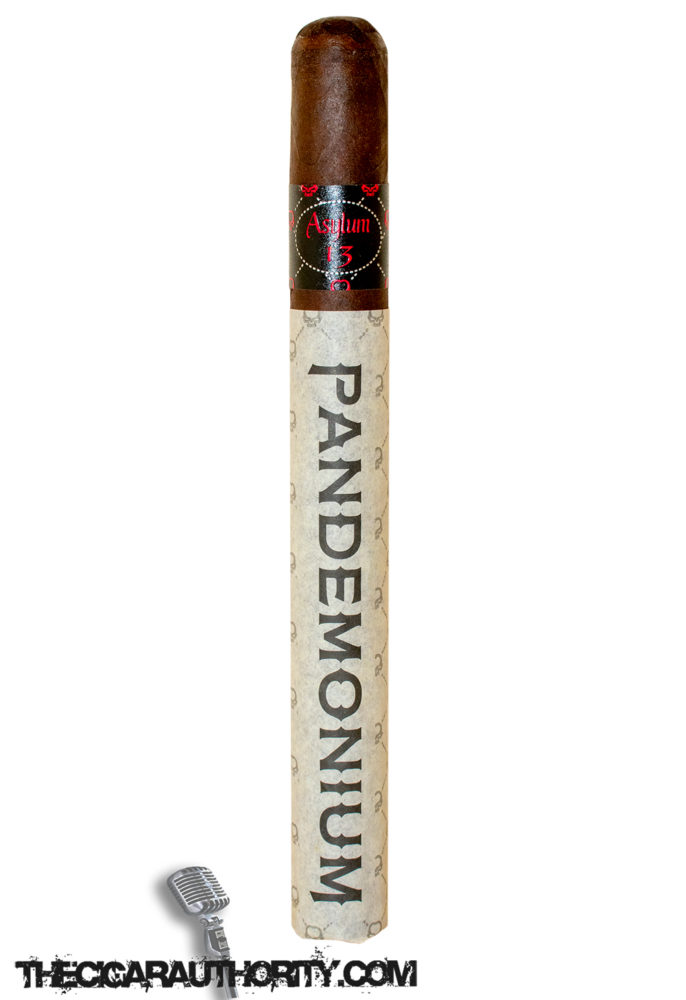 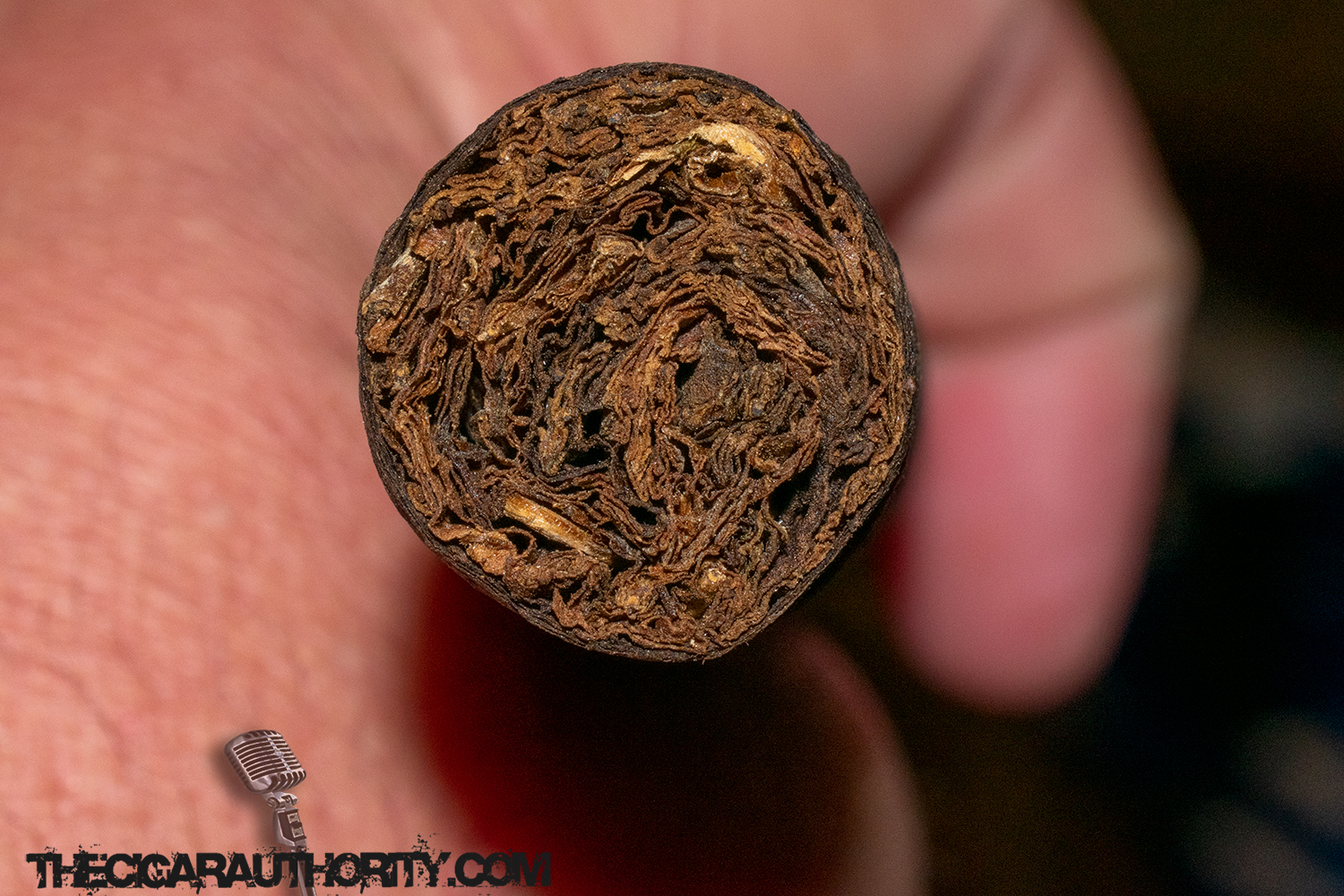 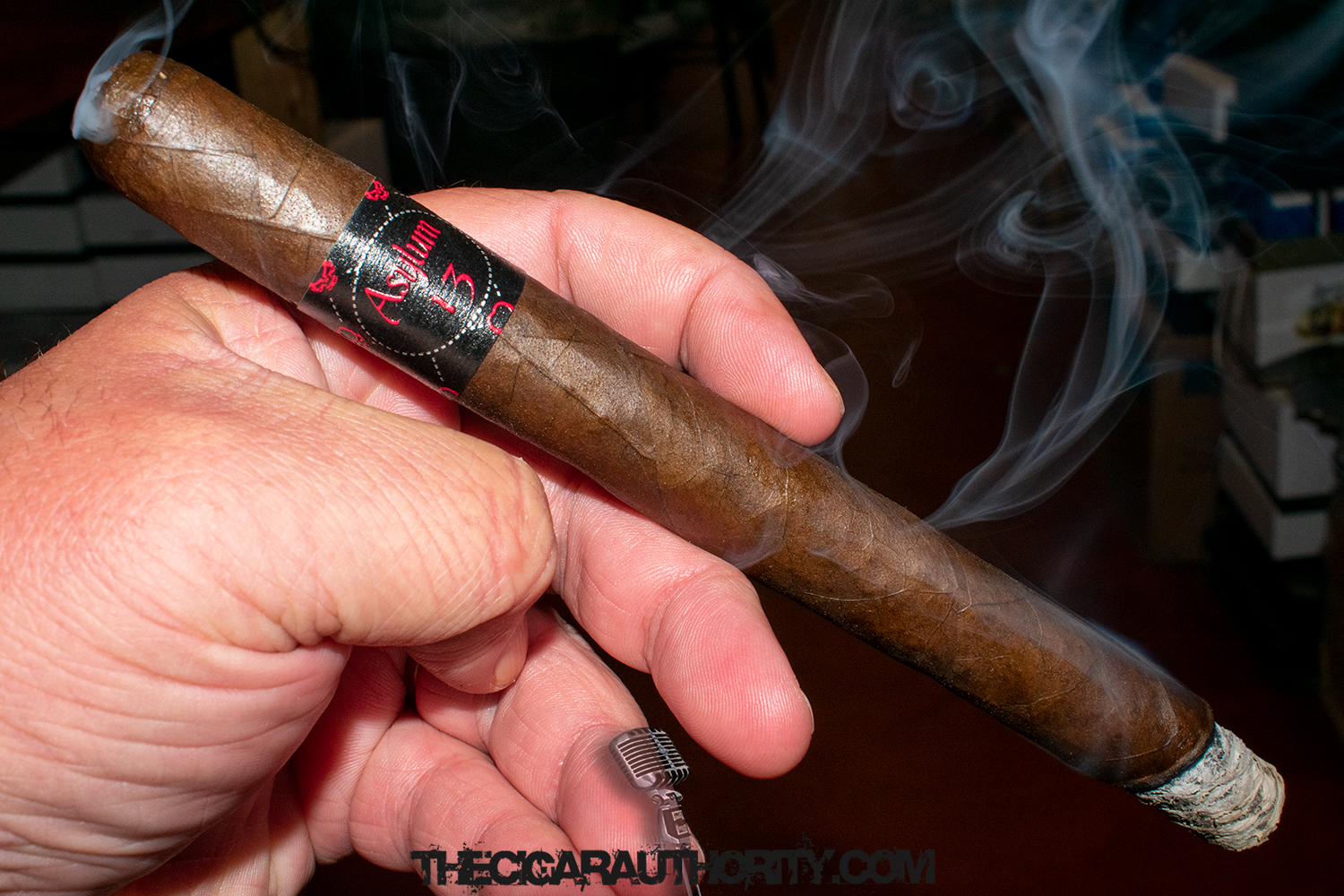